PUMA – THIS IS MY FLOW

A recent campaign by PUMA Football mixed football and music to perfectly capture the beautiful game.

The ‘Anthem Pack’ for FUTURE and PUMA ONE football boots celebrates “the flow”, a state of mind into which players get to bring their best game to the pitch. An electric video (below) was created by Paris-based Lafourmi Agency, with a full album title cover and Spotify mixtape to go with the launch. The album artwork was created by Remi SevenOneThree, a freelance designer from Paris.

Puma’s Ambassadors such as Sergio Agüero, Luis Suarez, Marco Reus, Mario Balotelli, David Silva, Ada Hegerberg and Antoine Griezmann all featured in the project, with each player defining their version of “Flow”, and played their part in a musical symphony conducted by French music producer DJ Snake. If you feel like checking them out the albums for each playlists curated by each player can actually be listened to on Puma Football’s Spotify​ channel. 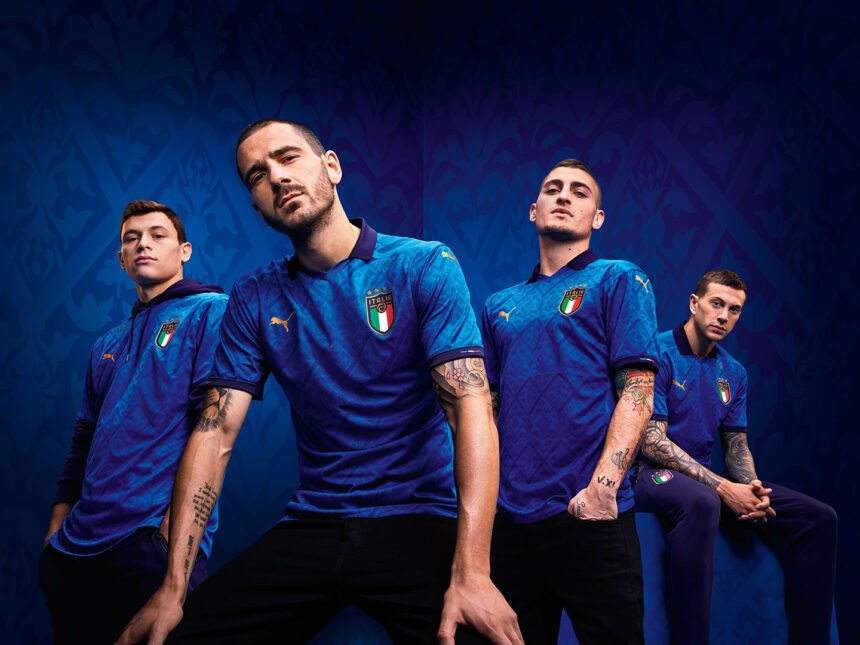