Football and music generally, as a rule, just don’t work together, and more often than not end up being extremely cringeworthy. 45football.com, however, is a rather stunning website which showcases 7″ vinyl records which have been released by football teams, players, fans or tribute bands down through the years.

Not only does it have covers of these records, but amazingly, you can actually listen to the full song of each and every record when you click on it, too.

Created and maintained by Pascal Claude from Zurich, 45football.com has a staggering 390 total records so far, with more being added all the time.

Featuring current theme songs which clubs play at their stadiums such as Hala Madrid, Allez Les Canaris and Grazie Roma, or individual efforts by the likes of Ruud Gullit, Giorgio Chinaglia, Gerd Muller and Johan Cruyff, as well as countless fan favourites and theme songs, you could spend hours listening through it (and you probably will).

The site is a goldmine in itself if you just want to view and gain inspiration from the retro design of the records, but allowing you to listen to all these old classic songs means you should bookmark it straight way.

Below is a selection of covers which caught my eye. For the entire collection and to listen to thes songs, head over to 45football.com. 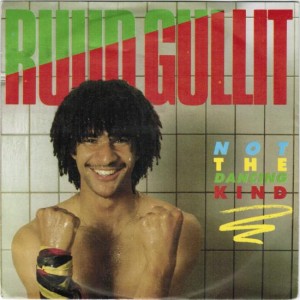 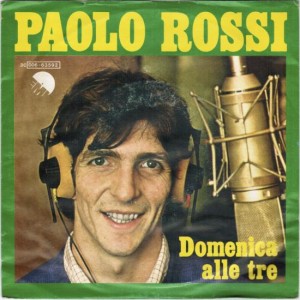 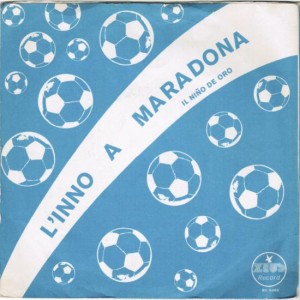 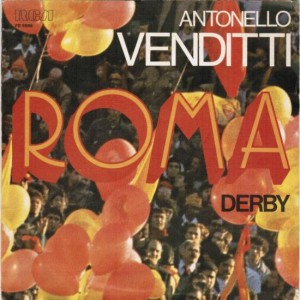 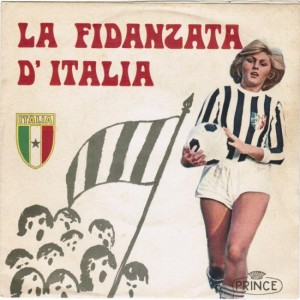 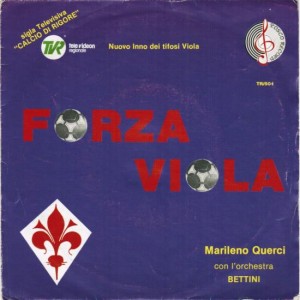 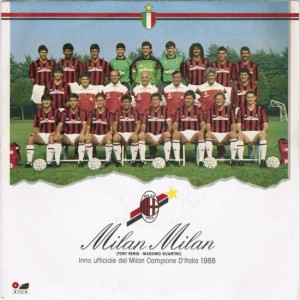 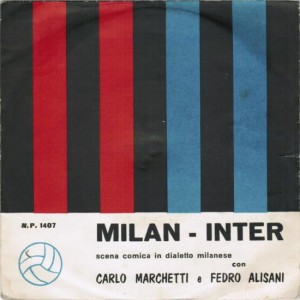 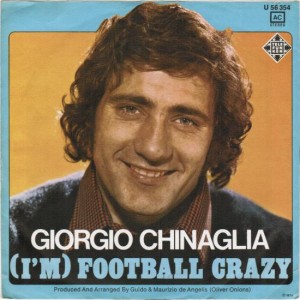 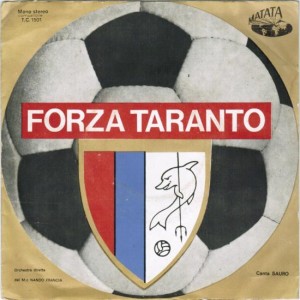 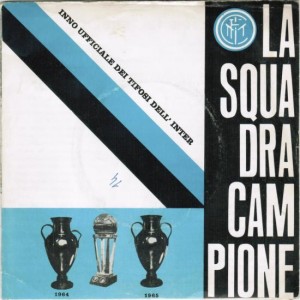 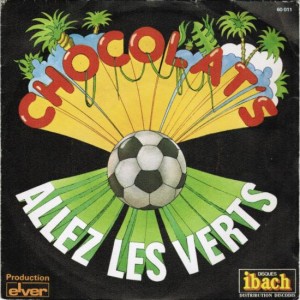