Eight by Eight Magazine is a new football magazine based in the US. It is also my new favourite designed football product out there.

What makes it even more fascinating – especially from the point of view from a designer like myself – is that it appears to have been founded not just by football fans (ok, that’s a given), but rather by graphic designers who are also football fans. A quick look at the bios of those responsible shows you the impressive CV. This gives you the creative freedom to do, well, whatever the hell you want. Nice!

Each DPS seems to be a billboard masterpiece in which the designer painstakingly slaved over until layout perfection was reached. From some excellent llustrations and caricatures, great use of photography, some very cleaver layouts and excellent typography, everything about the publication screams quality.

Then of course, there’s the actual, you know, words and stuff, which I haven’t got around too yet (just released), but with contributors like Raphael Honigstein, Jonathan Wilson and Philippe Auclair, I’m sure it will be well worth checking out.

The content and subject matter seems ok, too – its doesn’t appear too EPL over-the-top as US-based football can be – I see from issue one there is stuff on Totti, Balotelli, Guardiola and more, so worth a read from football fans everywhere.

Issue one is out now and available here. 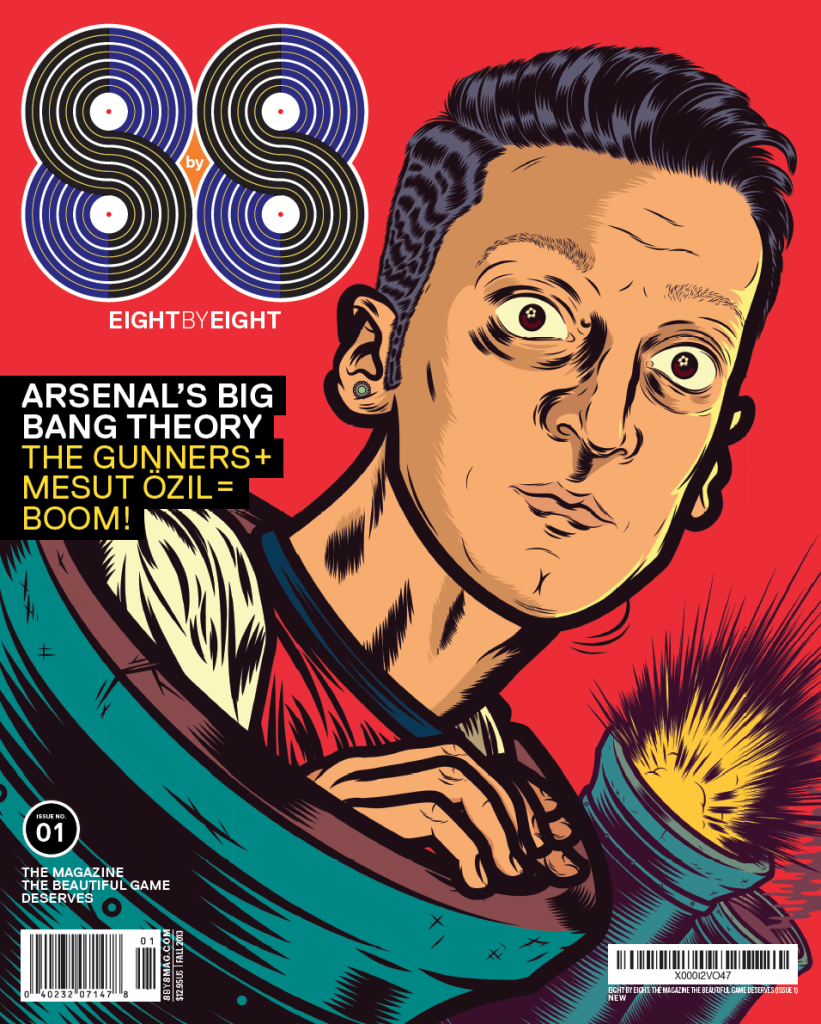 
Welcome to Eight by Eight, a new magazine about soccer and its place in our culture.

It’s really exciting to see that soccer is experiencing a resurgence in North America and that even greater exposure and awareness is coming to the U.S. than ever before.  Like every serious soccer fan, we are thrilled to participate in our growing community.  That is why we started this magazine—to celebrate our treasured sport, summon up its past and bring you the future.

Our focus will be on covering the great teams, coaches and players, but we also intend to address the concerns of global soccer and the role that the governing bodies play (or don’t play) in improving our experience of the game.

In our careers, we’ve had the privilege to collaborate with the best editors, writers, illustrators, photographers and designers in the industry.  So our ambition is to bring you a mix of excellent journalism, modern graphics and the best illustration in a beautifully produced, large-format magazine that will come out four times a year. 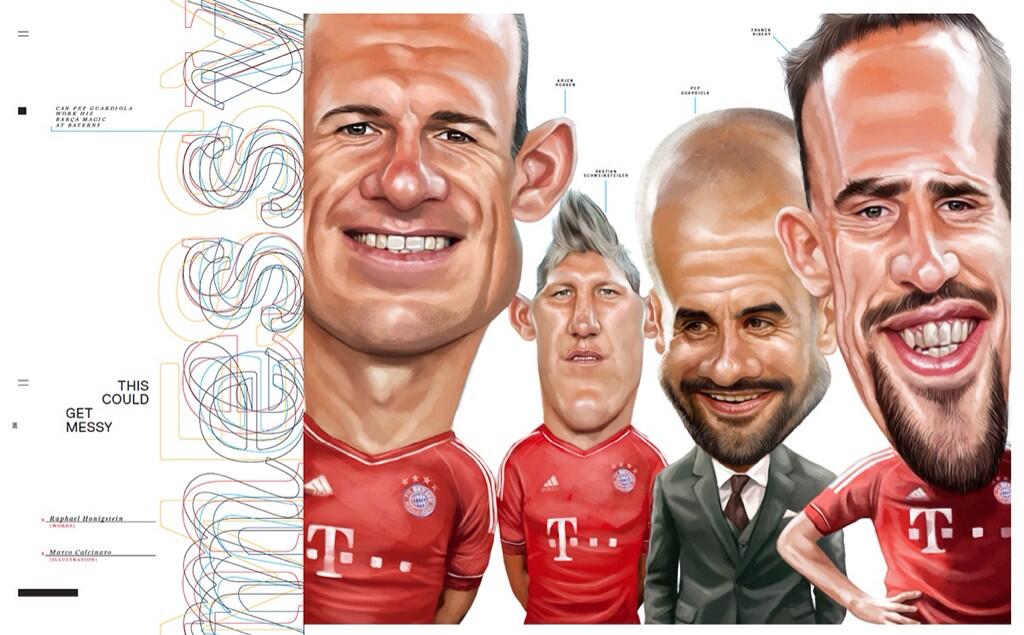 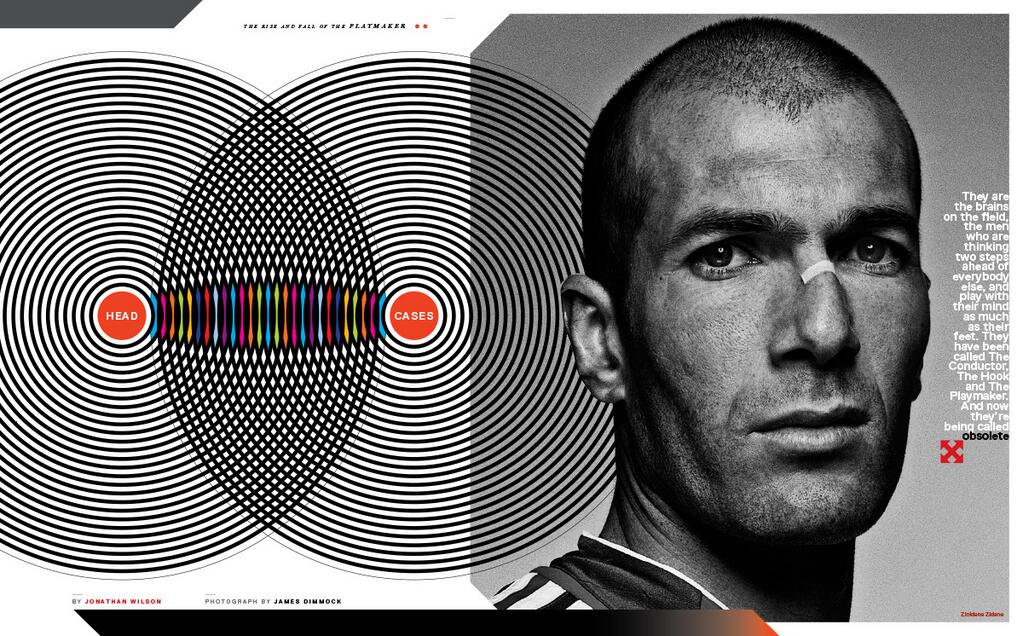 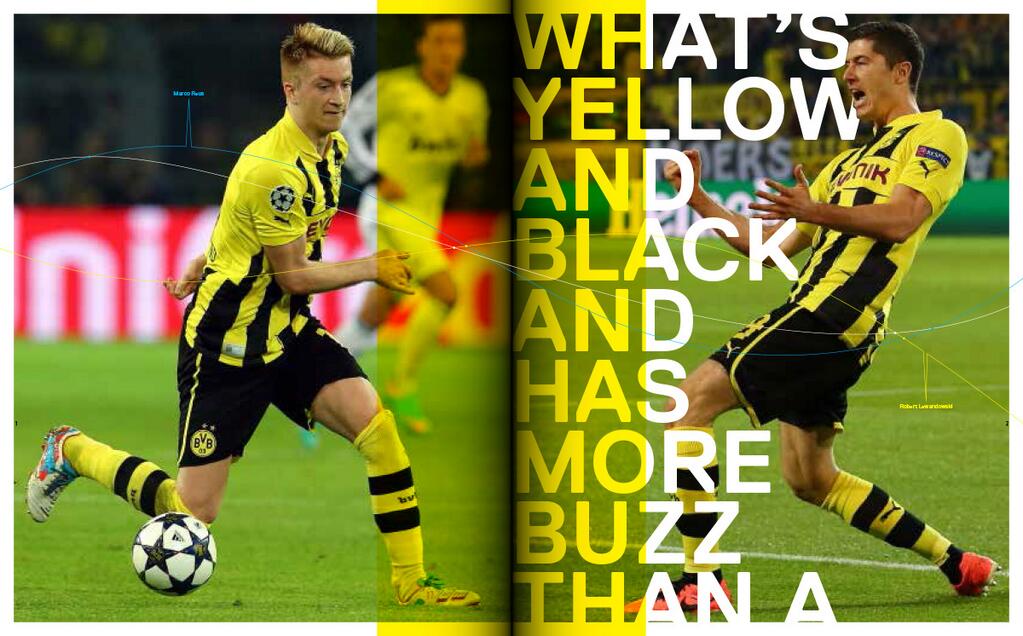 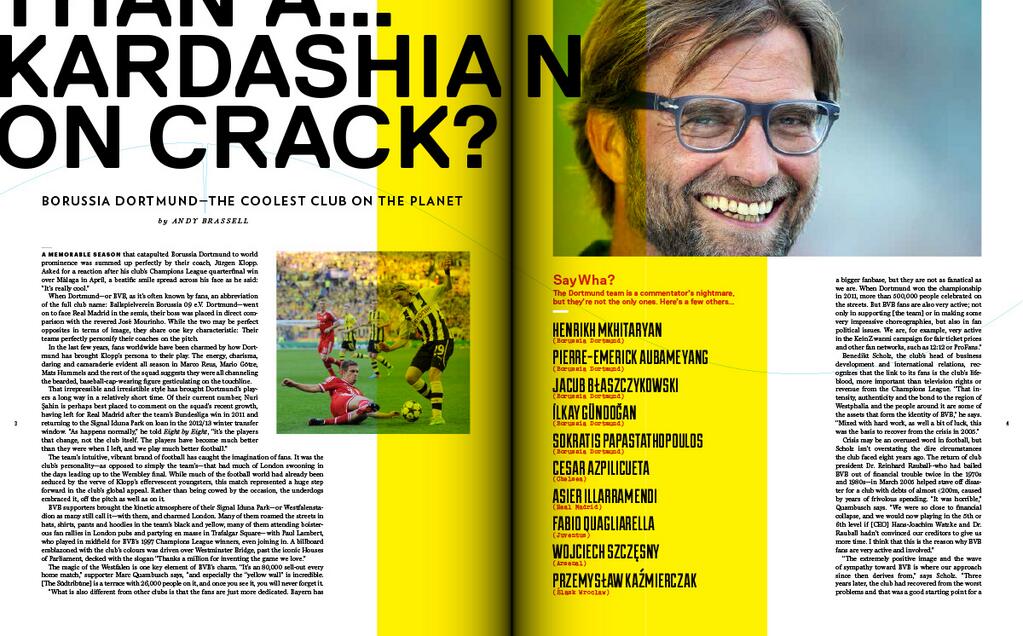 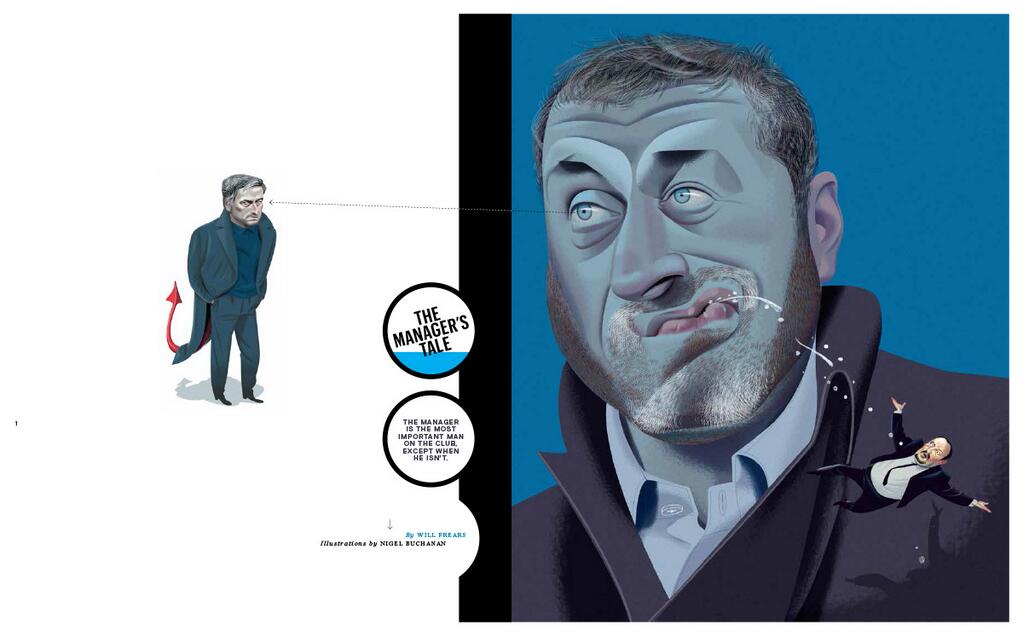 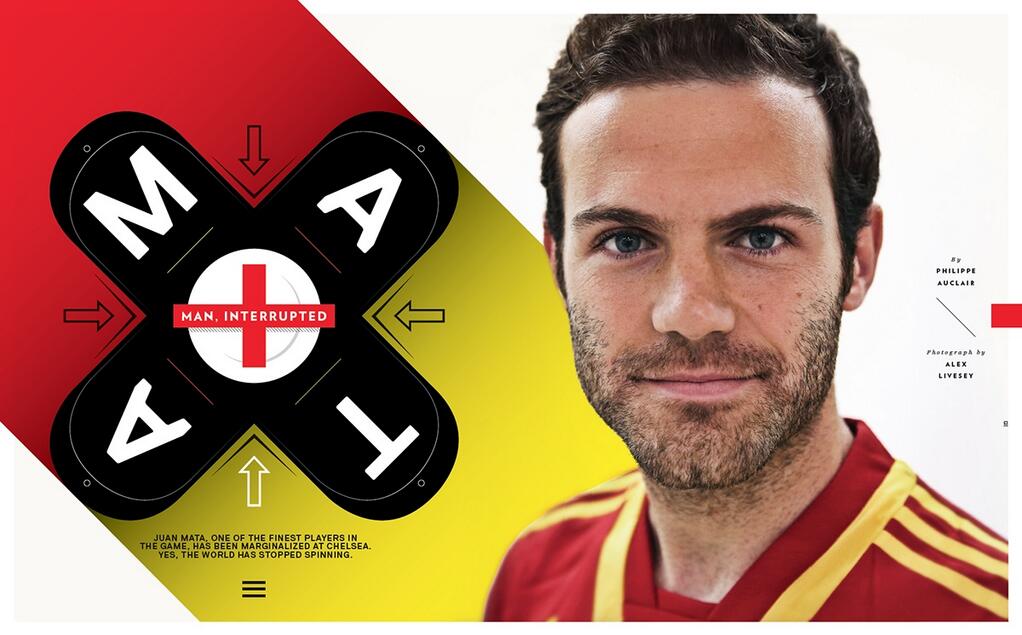 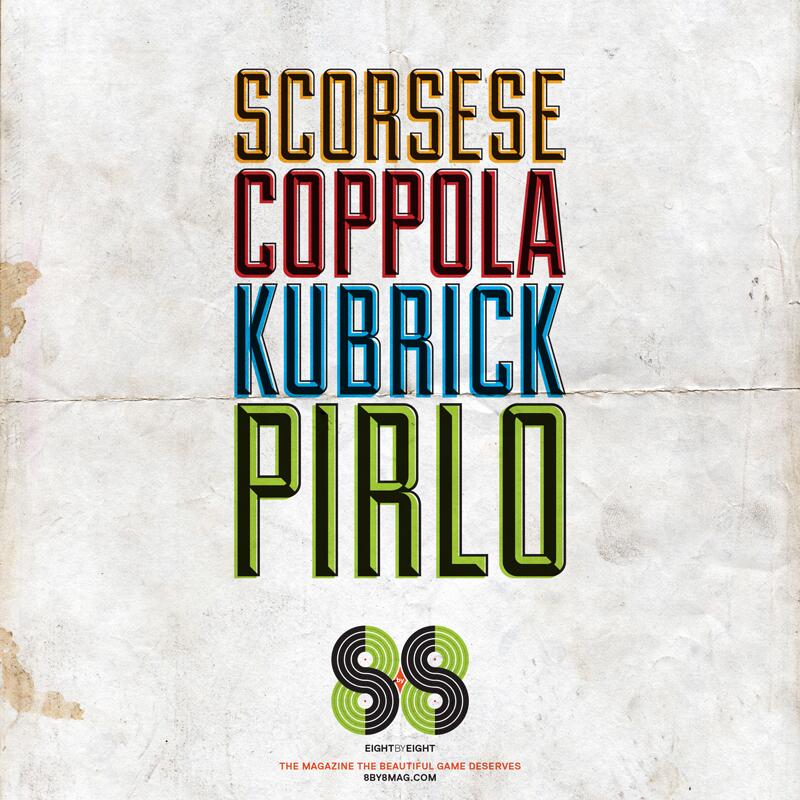 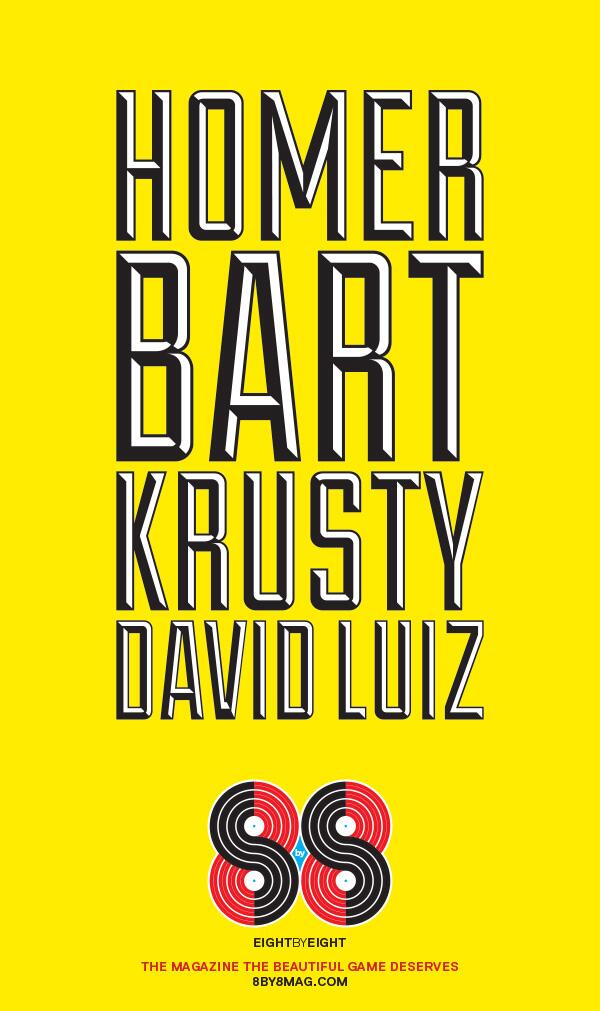 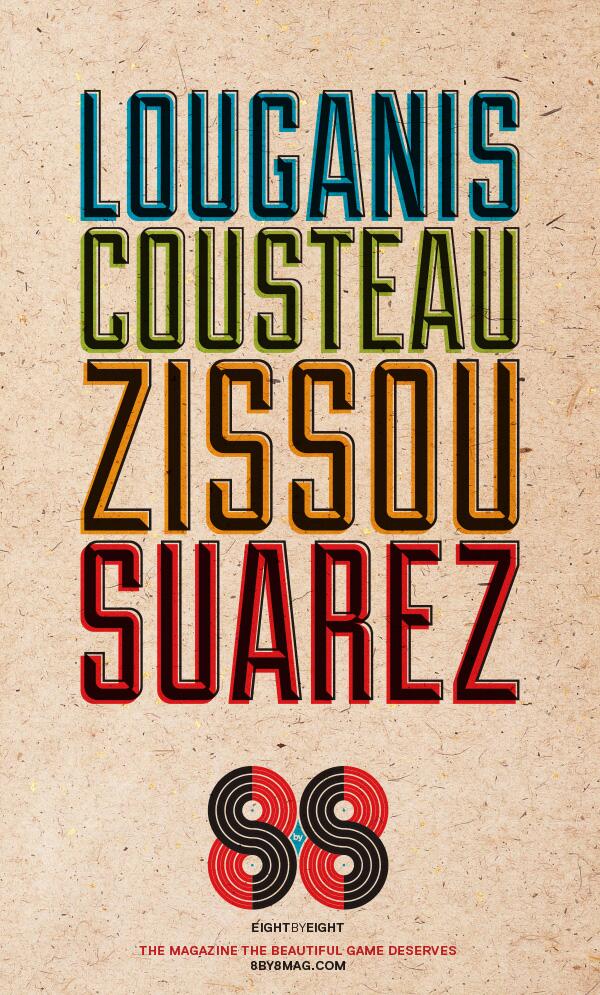