Totti, Pirlo and Balotelli are all headshots (Pirlo has an axe on his shoulders, saying “I feel strong”), but Prandelli is done in Jedi knight style, complete with what I think is meant to be a lightsaber. The main plug says “May the force be with us.” 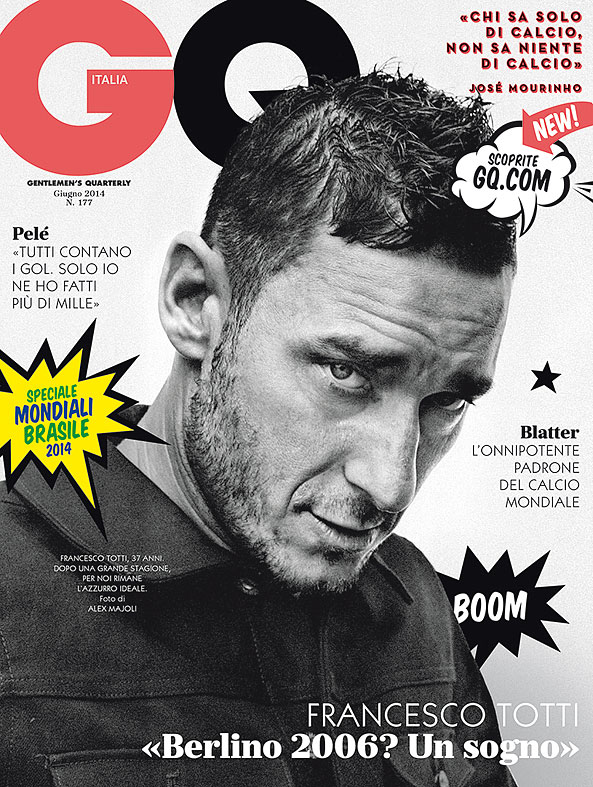 I grew up kicking a football and I will die doing the same thing. For sure, I will stay in the game – doing something, talking about football. But I’ll be the first person to throw in the towel as soon as I start making a fool out of myself. 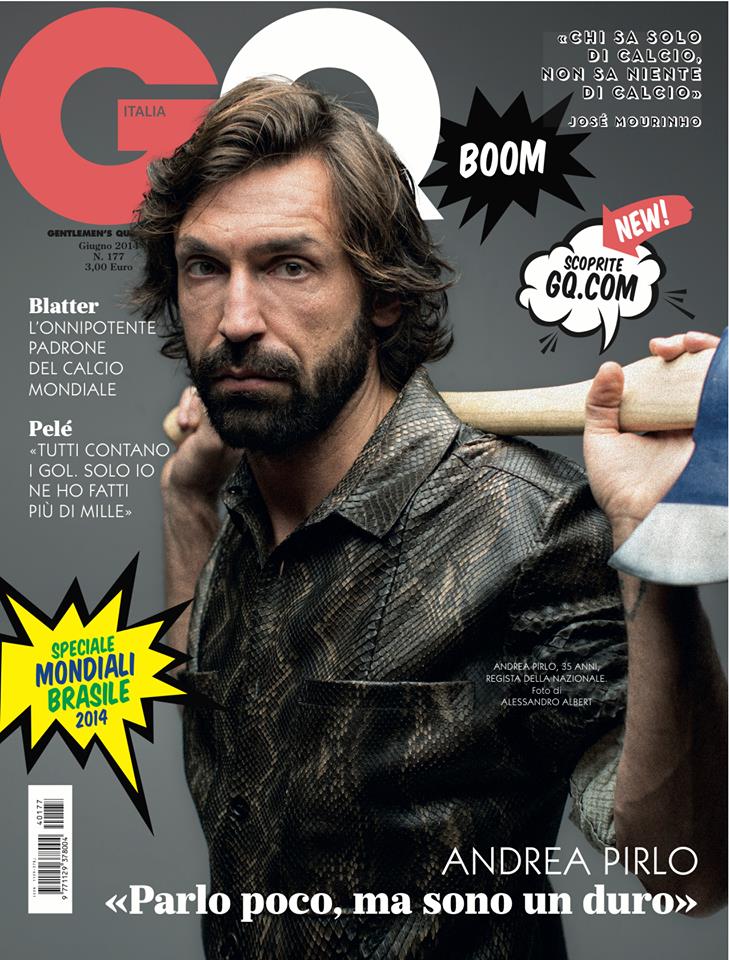 I feel strong, not mysterious. I’m not going to talk about, I do not do big scenes. 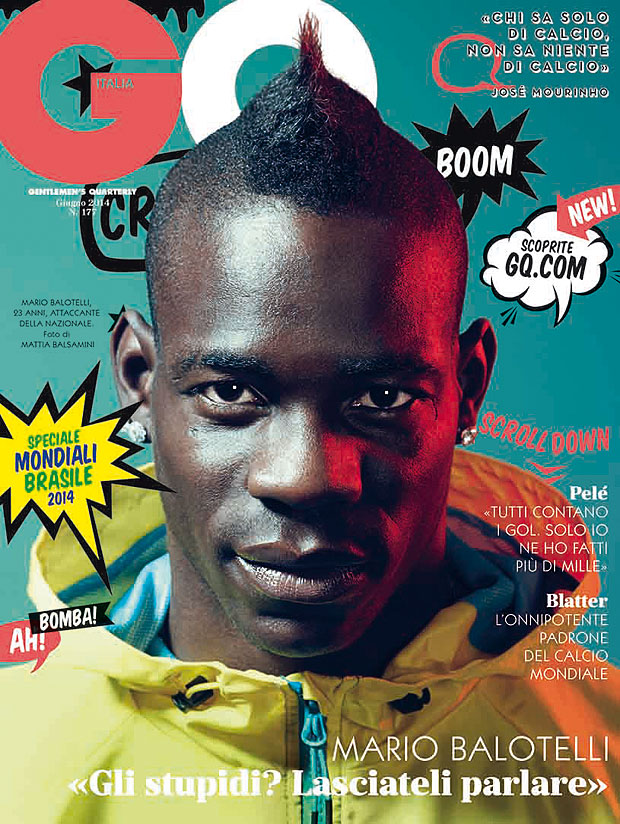 I make some mistakes and I always pay for them. But if I were white they would only insult me for the mistakes. The problem is not the things that I do but that these things are allowed to happen to me. It is only the stupid and the ignorant who take issue with me. I’m different and this annoys people. 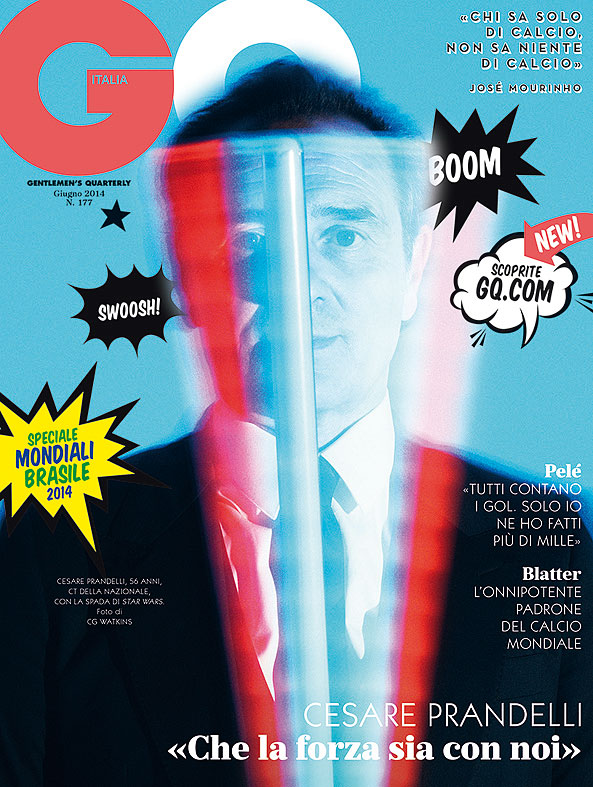 May the force be with us. 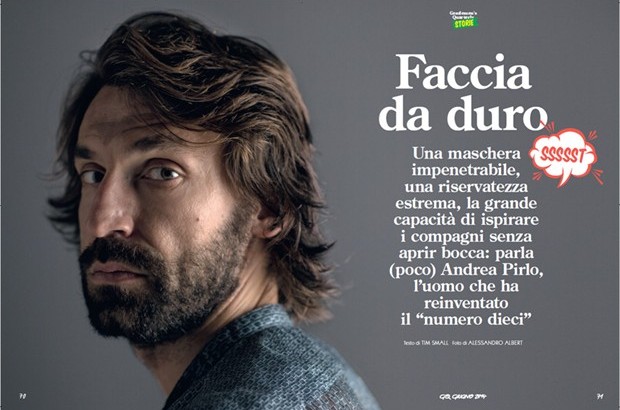 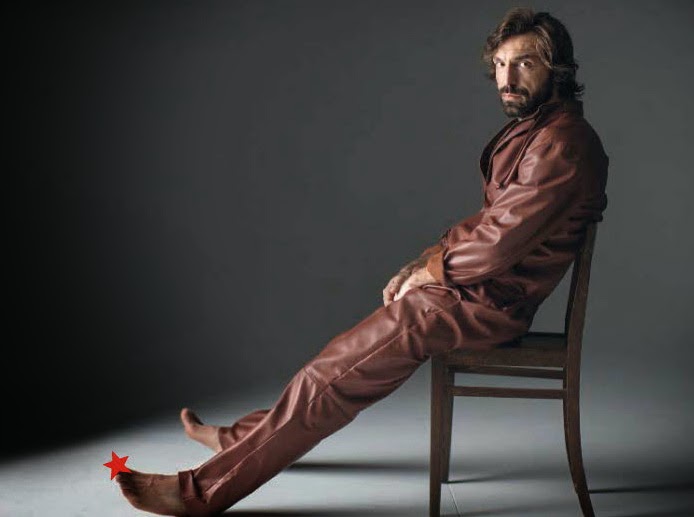