Rebula ‘Made in Japan’ by Mizuno

The Mizuno Rebula is designed for players who look to take control of the game and dictate the play. The Japanese brand discovers new territory by replacing the Wave Ignitus silo with the Rebula.

The V1 is the higher level boot and is headlined ‘Made in Japan’. Standard editions, V2 and V3, arrive alongside the Rebula V1. The V1 is made from the brands premium materials and most innovative technology. With the Wave Ignitus being a boot that players looked to provide extra control over the ball alongside increased power, Mizuno has carried certain traits from that silo onto the Rebula but also combined them with modern updates.

The Rebula V1 ‘Made in Japan’ also comes in a pink glow/black/green gecko colourway. Find out more from the Mizuno website here. 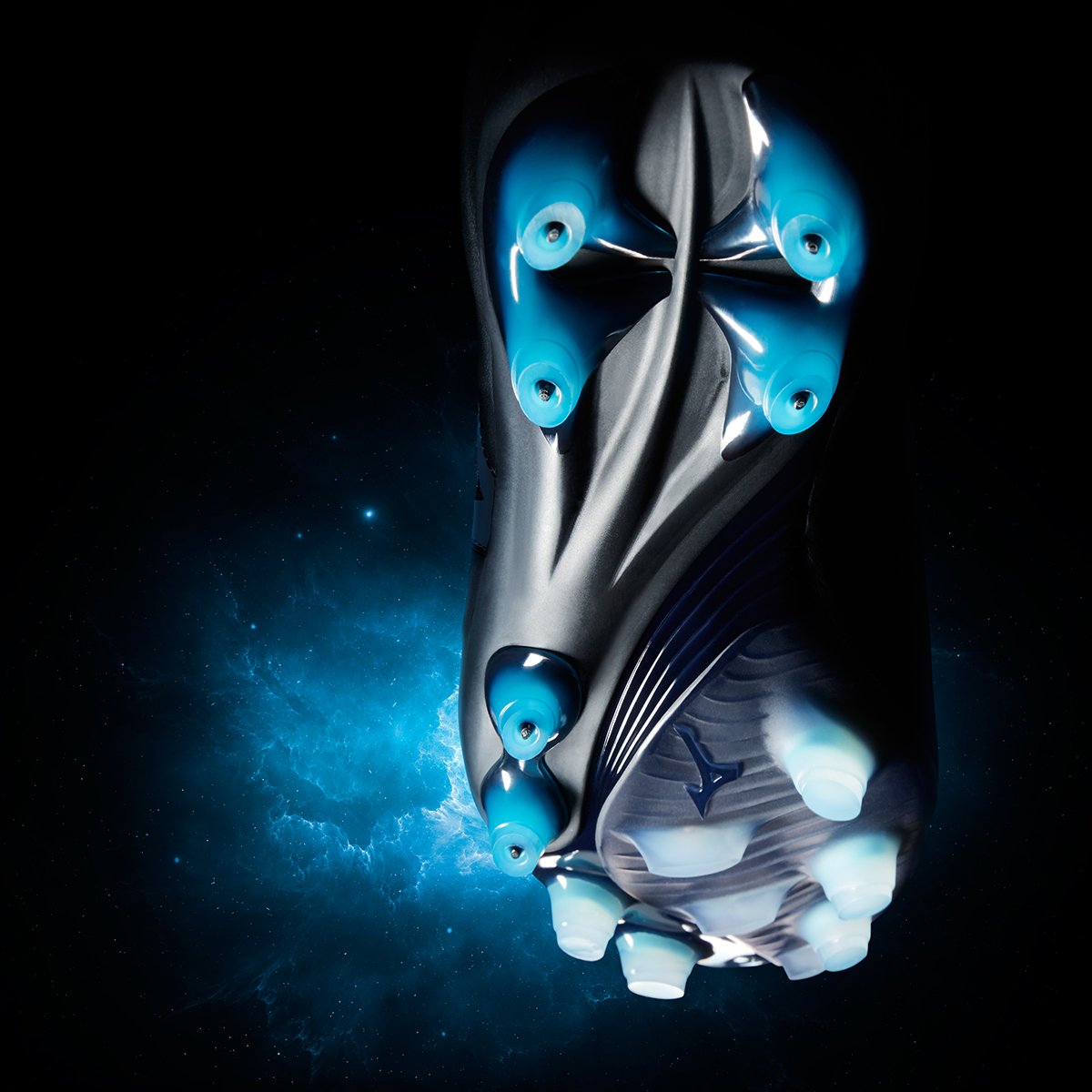