Dynamic new line of AS Roma t-shirts – scroll down for more
August 7, 2018

Italian giants AS Roma have unveiled a dynamic new line of t-shirts in a collaboration with LA-based clothing company Kid Dangerous. The t-shirts were on show at a pop-up store for a special event in New York city.

The t-shirts, seen below, feature AS Roma slogans, the lupetto crest, an iconic shot of Franceso Totti, a classic design of ‘da Testaccio all’Olimpico’, as well as ‘AS Roma wasn’t built in a day’ featuring previous scudetto winning sides and the AS Roma primavera side who won the Coppa Italia in 2017 – a nice nod to the future.

The Roma x Fancy.com pop-up store will be open until 8pm on Monday and from noon until 8pm on Tuesday at 57 Bond Street, New York. 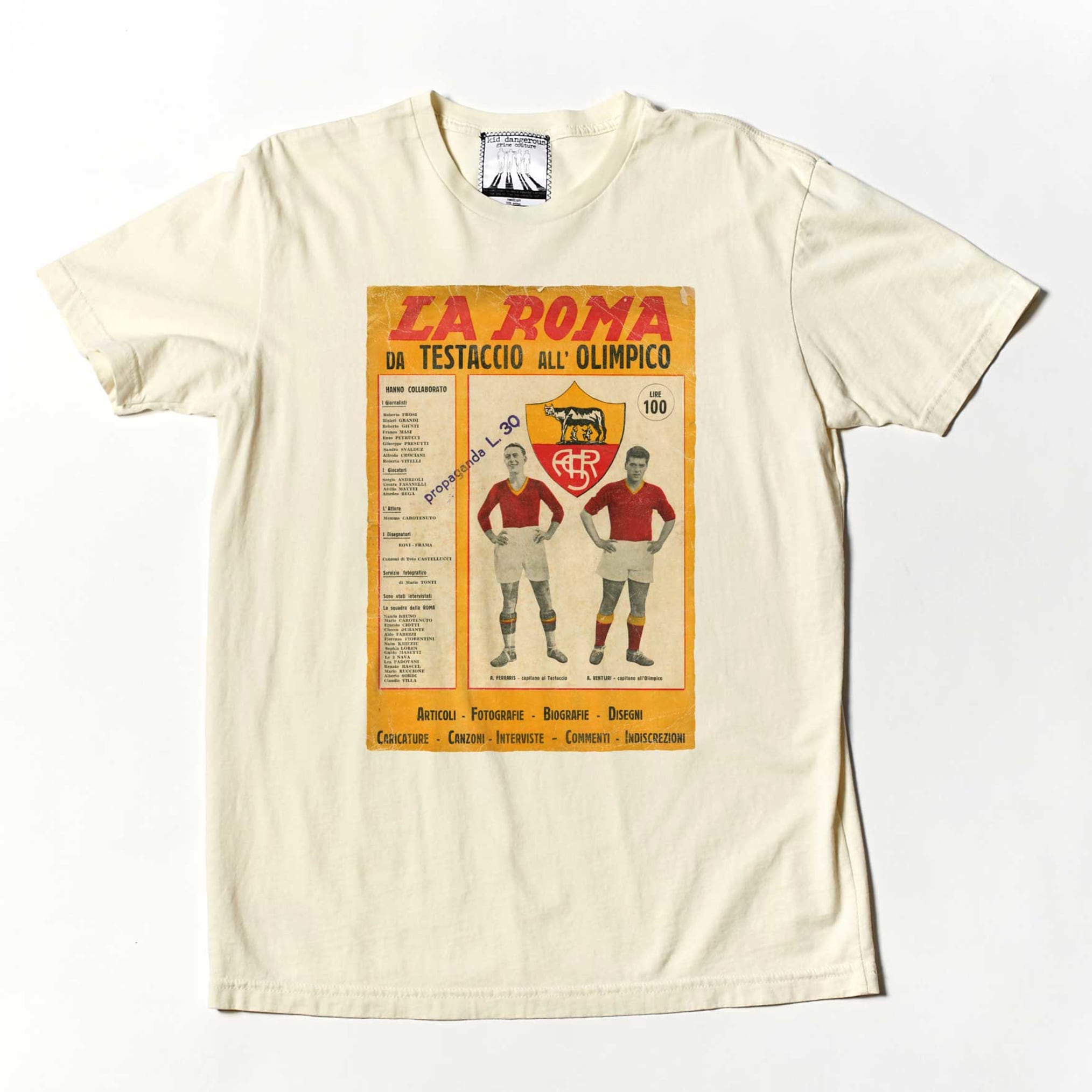 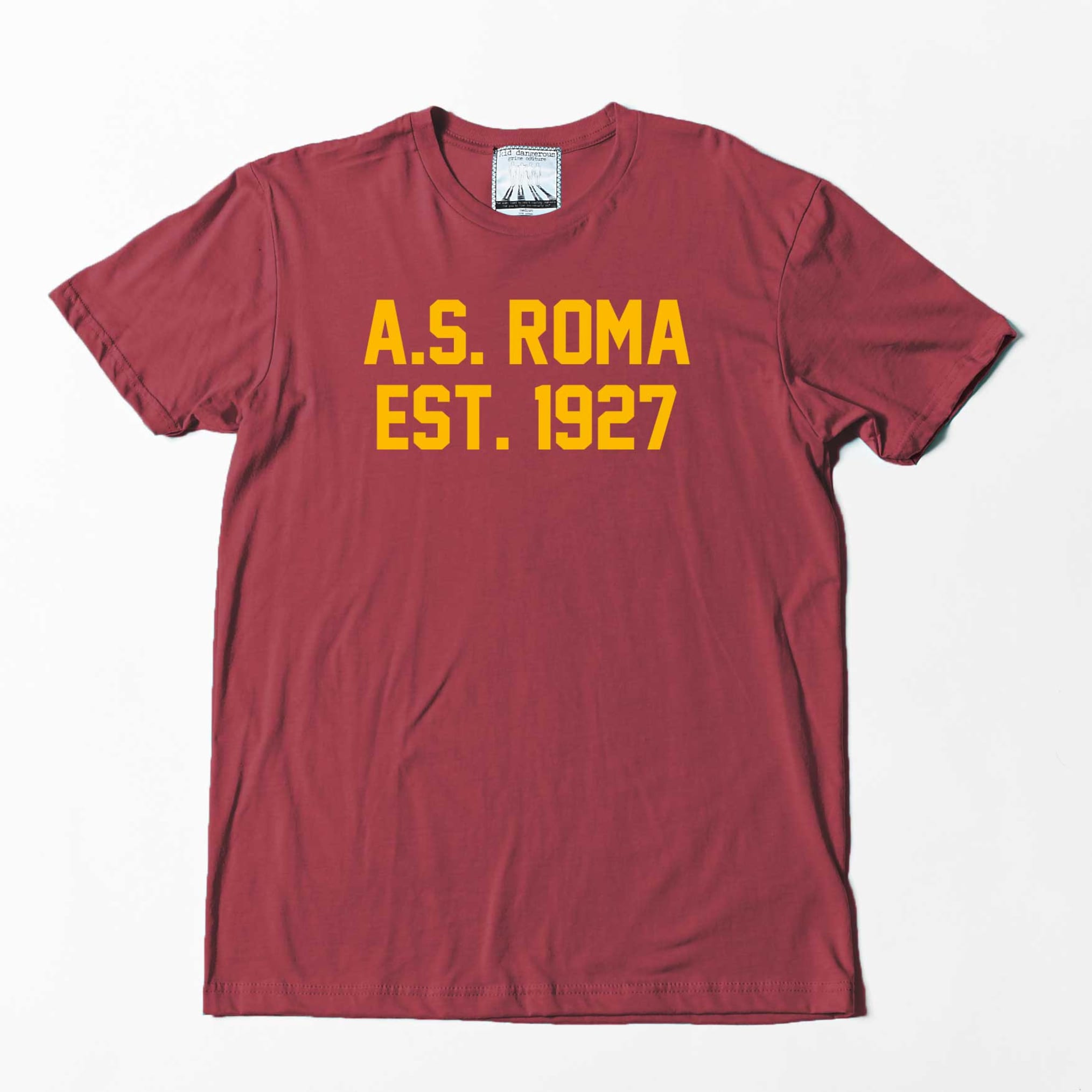 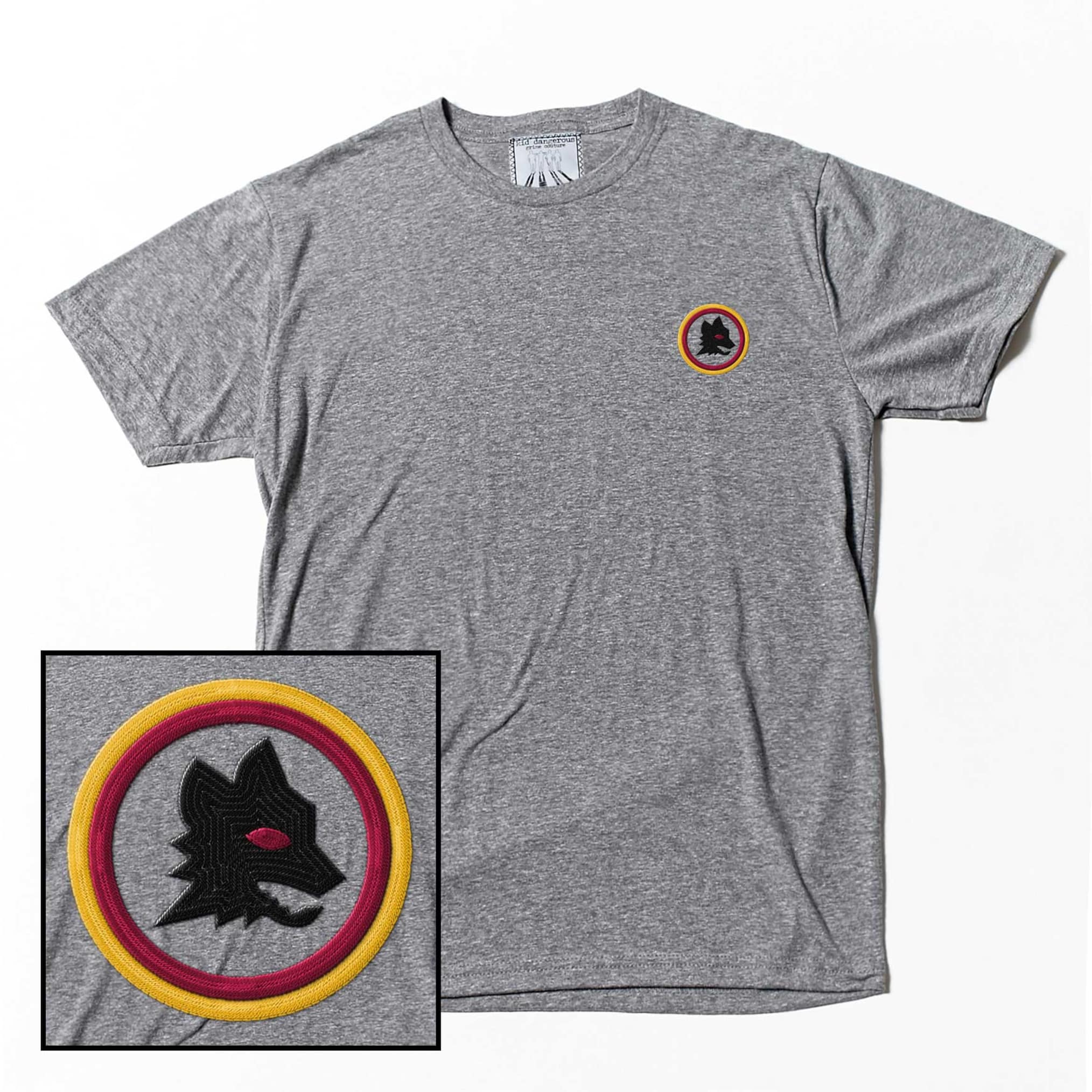 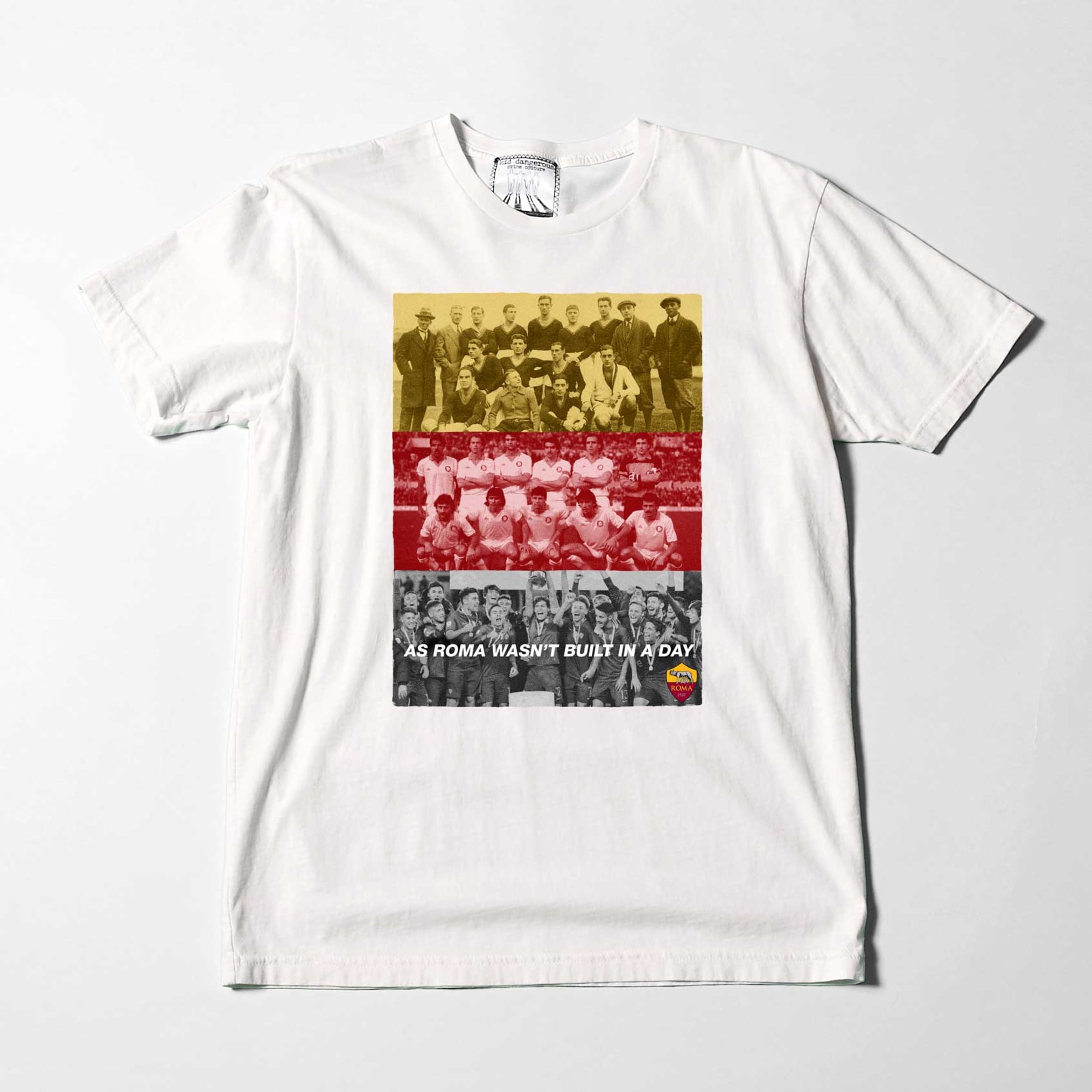 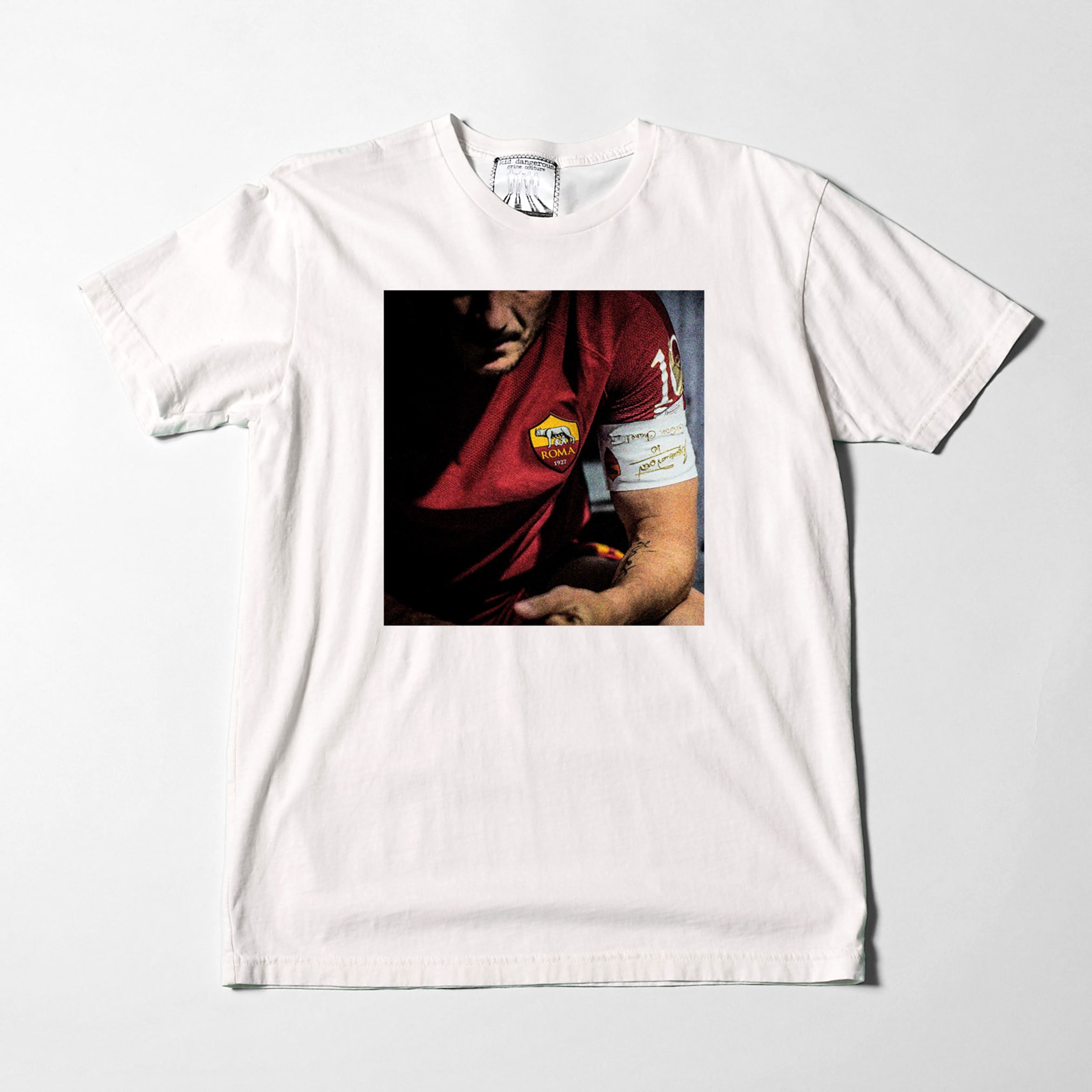 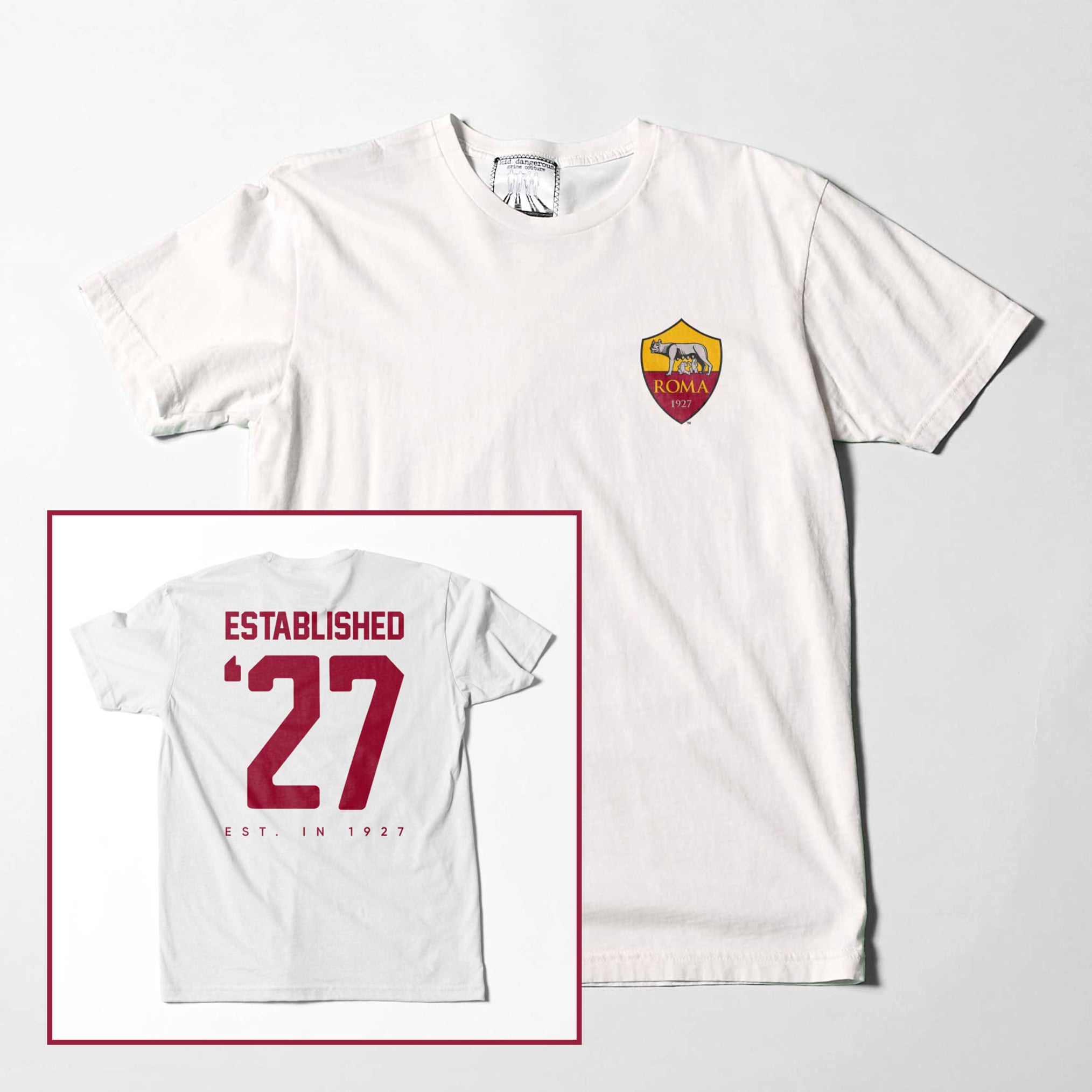