The Forgotten Genius by TJ Nicklin

The Balon d’Or is the pinnacle of football, an annual award that celebrates the best player on the planet. For the past decade the accolade has been dominated by Messi and Ronaldo, who have both picked it up 5 times. You have to rewind to 2007 to find the last player to win before the dynamic duo’s dominance, where you’ll uncover AC Milan’s legendary midfielder Ricardo Izecson dos Santos Leite; better known as Kaka.

For Bleacher Report, Manchester-based designer TJ Nicklin created these illusions for a video that paid homage to this feat, and highlighted the reasons why this forgotten genius was so groundbreaking at the time. 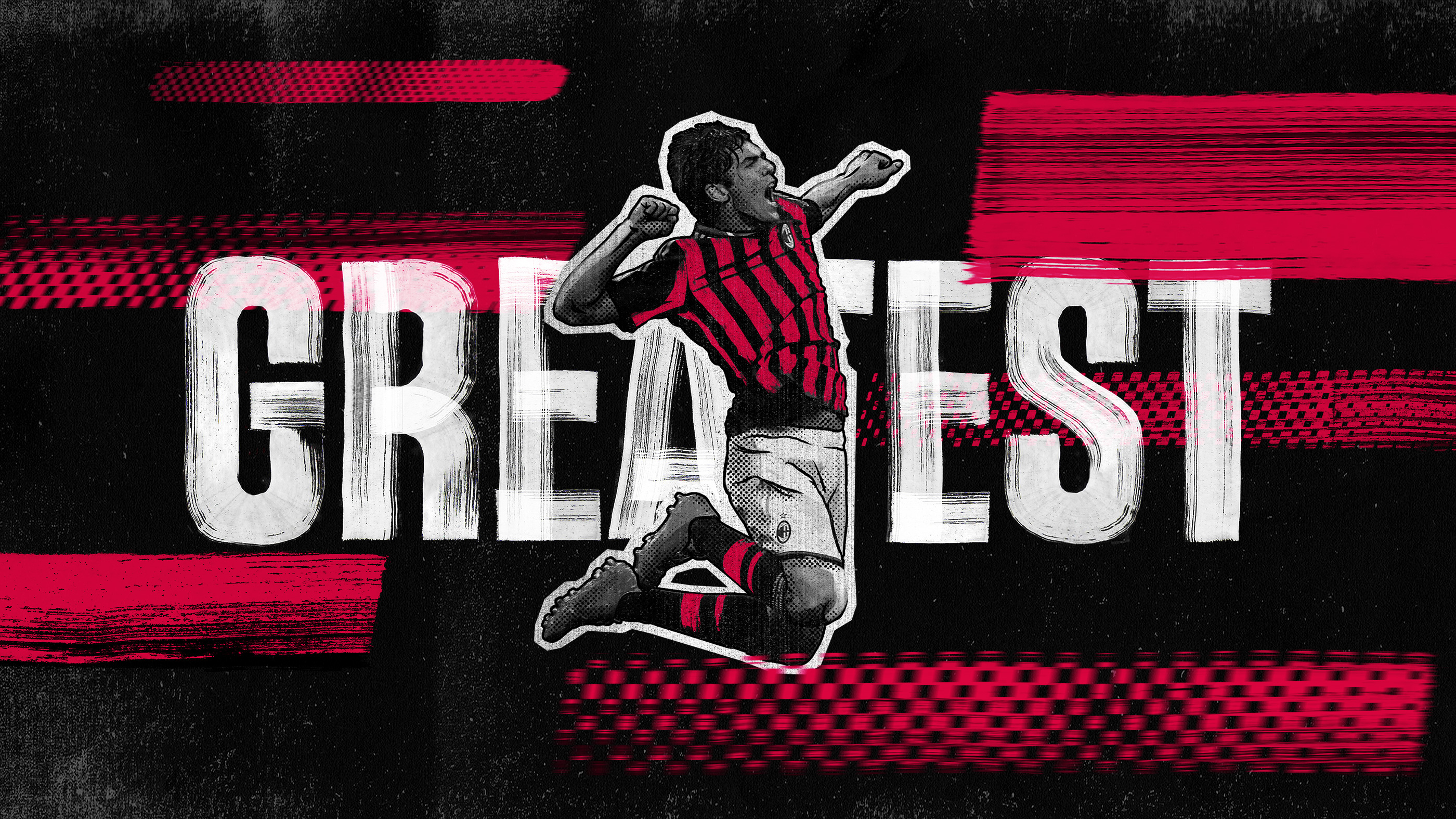 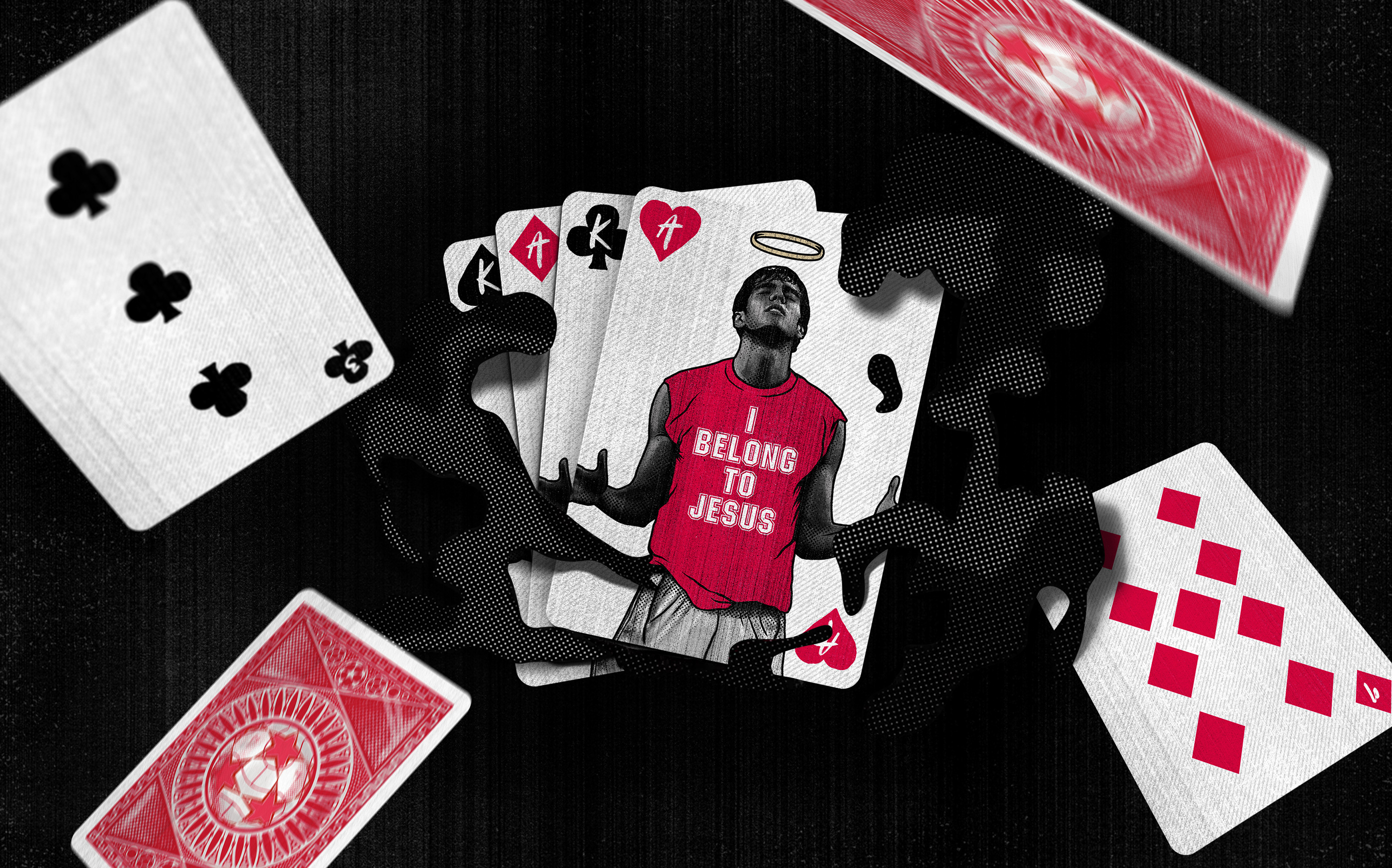 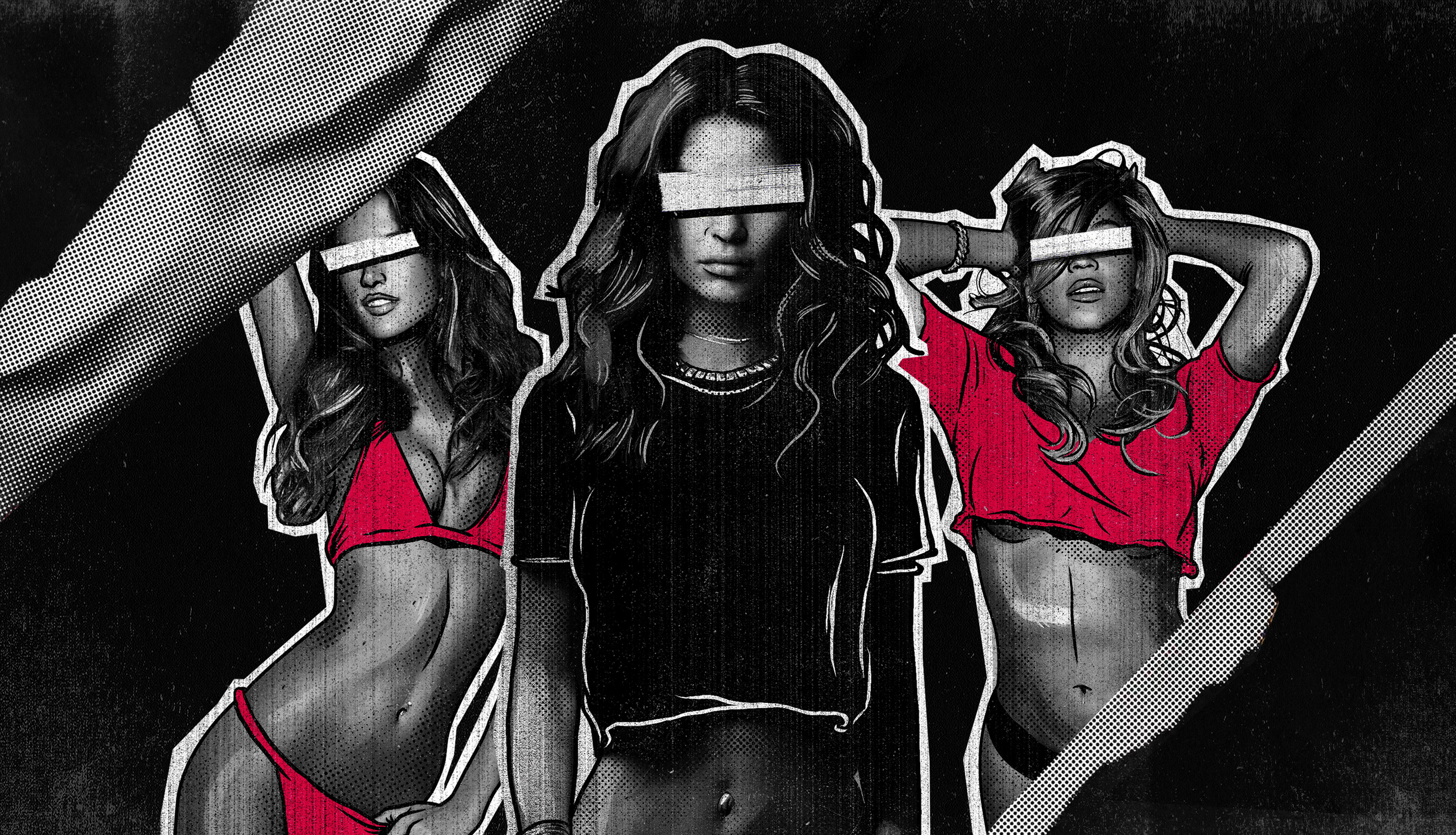 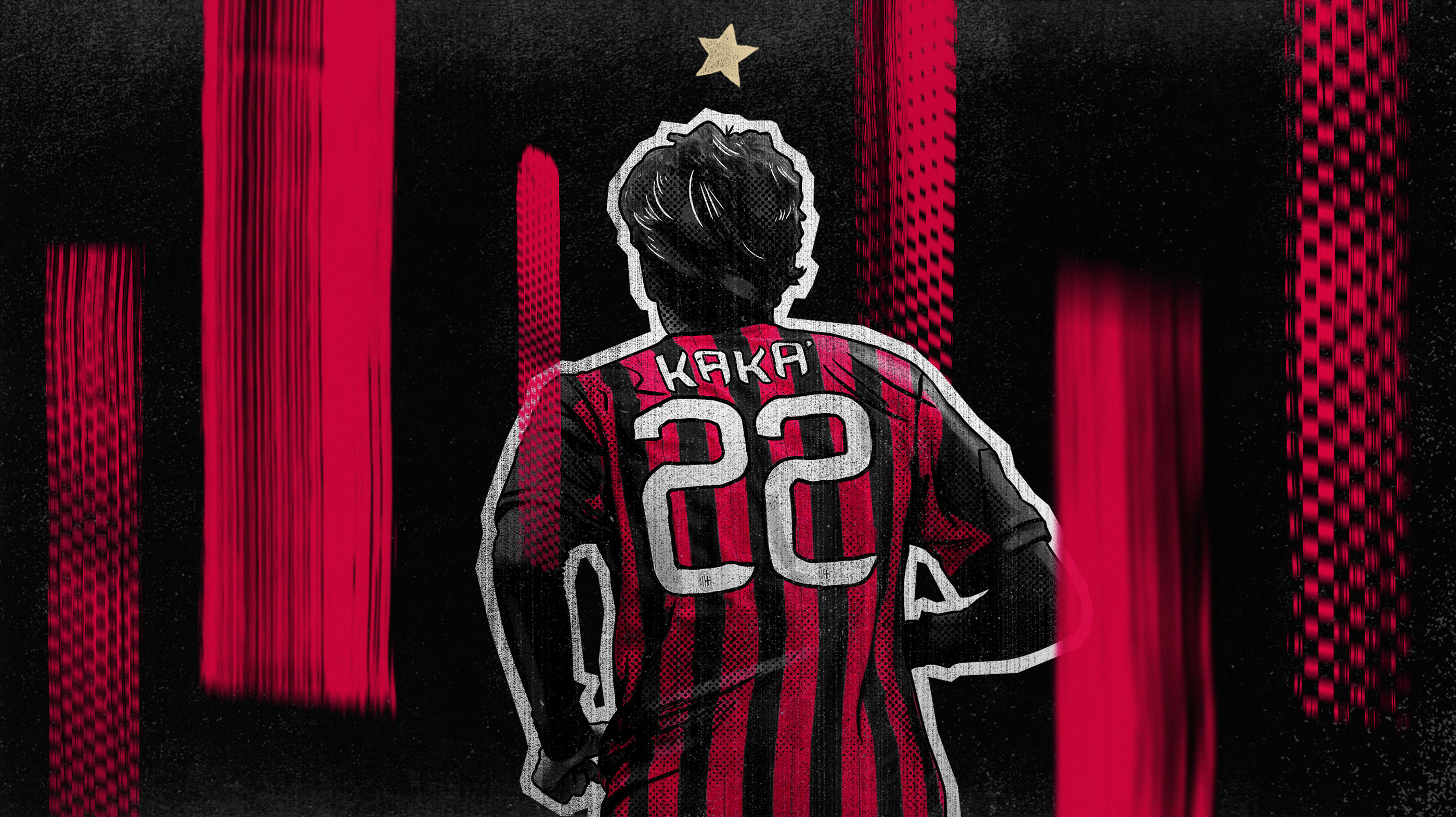 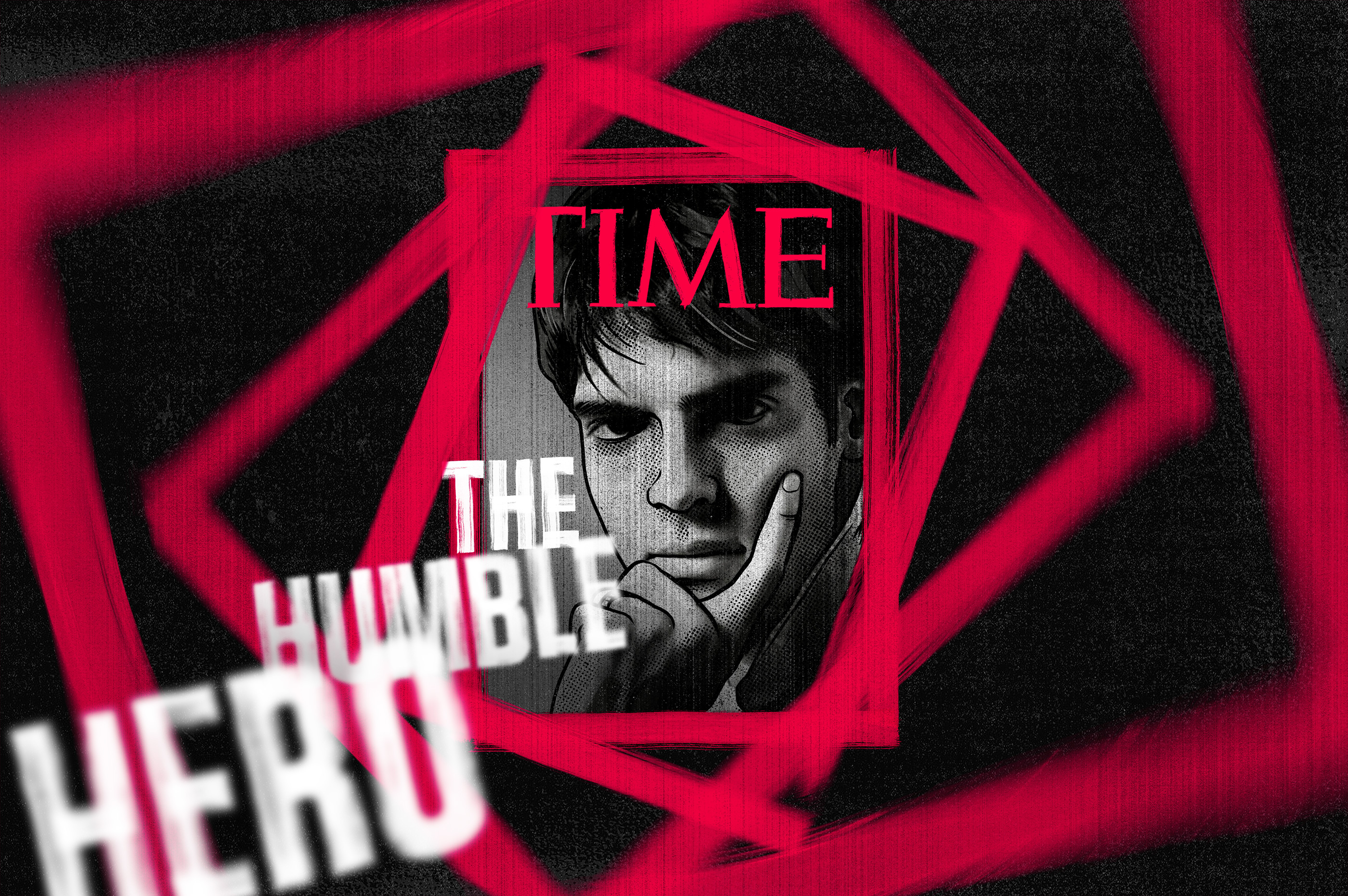 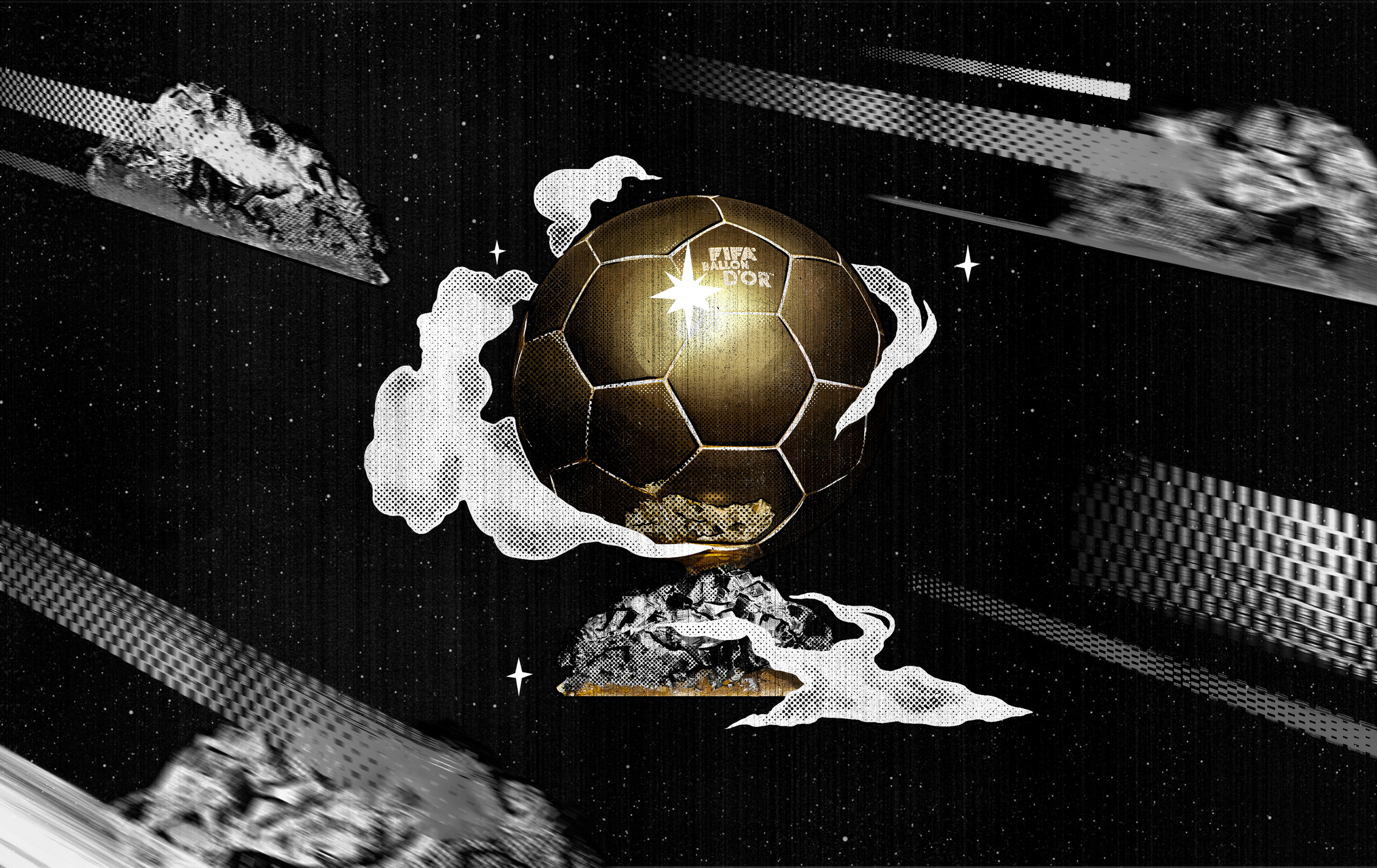 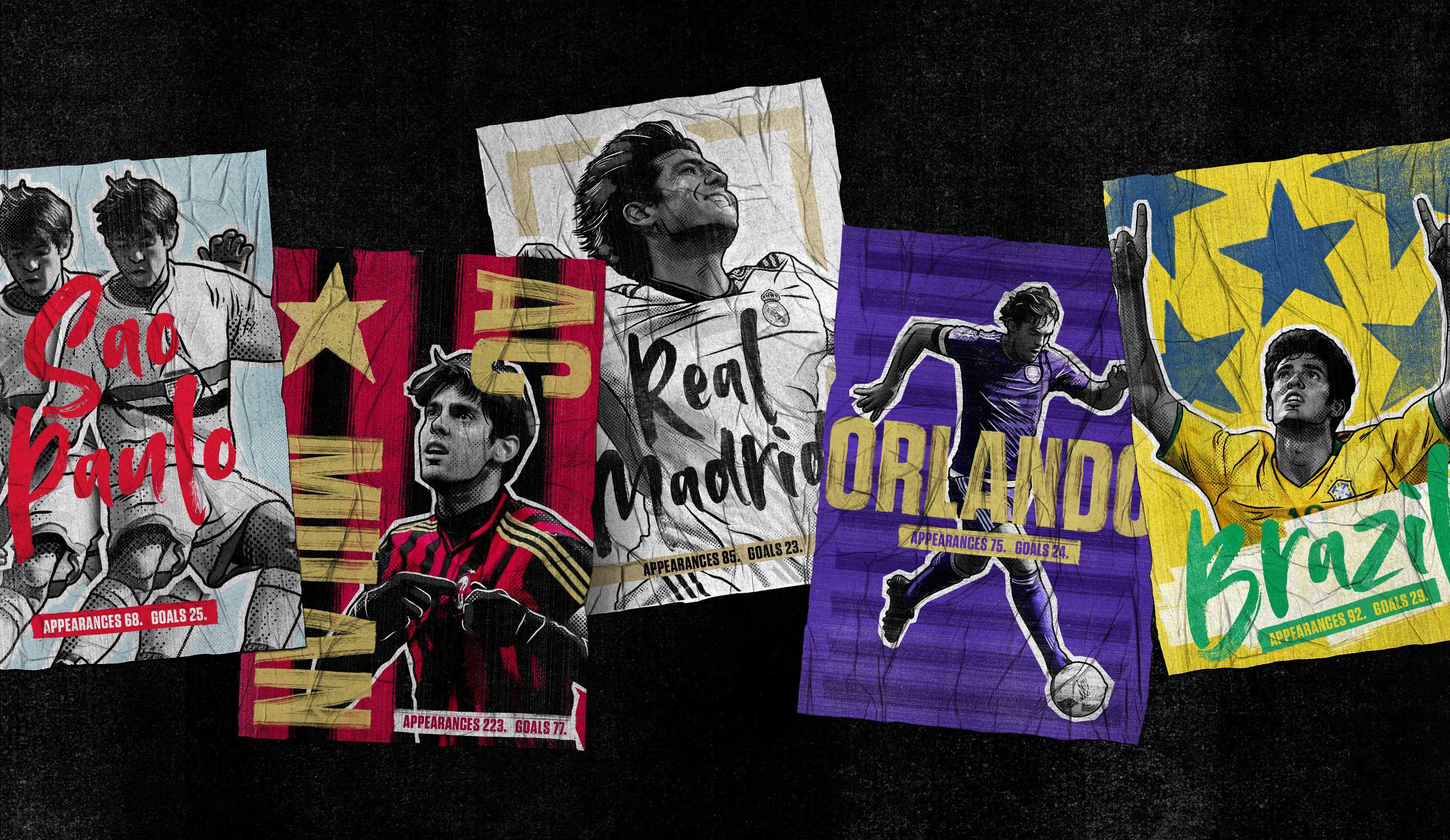