AS Roma get a new logo – a design critique 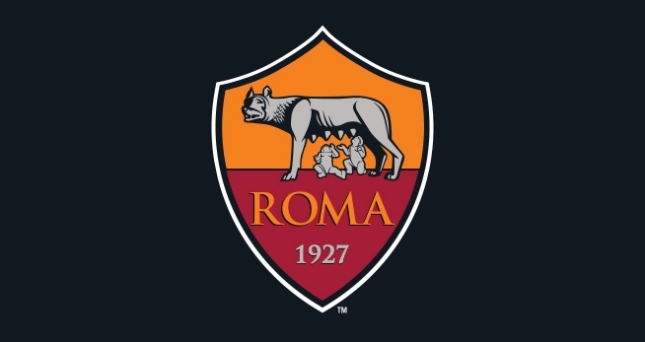 Today AS Roma revealed its new logo, or to be more precise, a new ‘brand identity’. My initial response to seeing the new logo was that of shock. It wasn’t the all out ‘team America’ McDonalds-friendly crest which the worst part of my mind expected from our new eager American owners, yet I was still not very taken with it.

Looking at the new logo from a professional design point of a view a lot of things with it make sense. But I still can’t help but feel it was the final execution of it which they just got wrong.

What we have is our new owners wanting to make their mark and develop a new logo to further enhance the visual identity of the football club around the world. Here you can insert all your bog standard marketing jargon: “the launch of our updated brand is aligned with our vision for the future – one that combines heritage with aggressive global growth”…

There’s nothing wrong with marketing, of course. We all know our previous management struggled to embrace that concept. And with football going the way its going, that is, the road to financial hell, you need to keep up. Our new owners have been clear in their ways from the start, and so a brand identity update and logo redesign was not totally unexpected.

So, when it comes down to it, what we have is a brief (designed by Lead Dog Marketing, a New York based agency. Behance link here) which said we want a new logo to help enhance the ‘brand identity’ etc. And so, all the boxes were ticked:

Overall, I’ve gotten over that initial feeling of shock at seeing the new logo, and while I can’t say I really like it, I can’t say I completely hate it either. On a positive note I have to say it does look more contemporary alongside the previous logo, at least in terms of how football crests are these days, and one nice change is bringing the Lupa Capitolina lower down on to the red which adds some depth.

I still feel that it all seems a bit rushed and that more time and several more drafts and critiquing of it would have paid off in the long run. Not to mention some fan consultation and feedback, which hasn’t happen whatsoever and will no doubt lead to protests (see here).

The blatant disregard of ‘AS’ from the original logo is without doubt the single biggest flaw in it and will remain a torn in the side for a long time to come. The timing of it is also curious, only a few days before the Coppa 2013 finale, and I can’t see why it couldn’t have waited until the season was officially over. It could have been worse, for sure, but it could have easily been an awful lot better.

Best in their league poster series