Napoli have broken the mould with their 2015 team calendar photoshoot. Sure what else would you expect from Aurelio De Laurentiis, Napoli’s flamboyant film producer and president?

The Serie A outfit have gone to town (that town being Caligula’s decadent Rome, circa 1st century AD) for next year’s calendar with a gladiatorial theme, though with the homoerotic sub-text clearly brought to the forefront.

These images are just teasers but already the calendar looks to be the must-have Christmas gift for non-discerning football fans of all ages. If you’re into that sort of thing, of course. 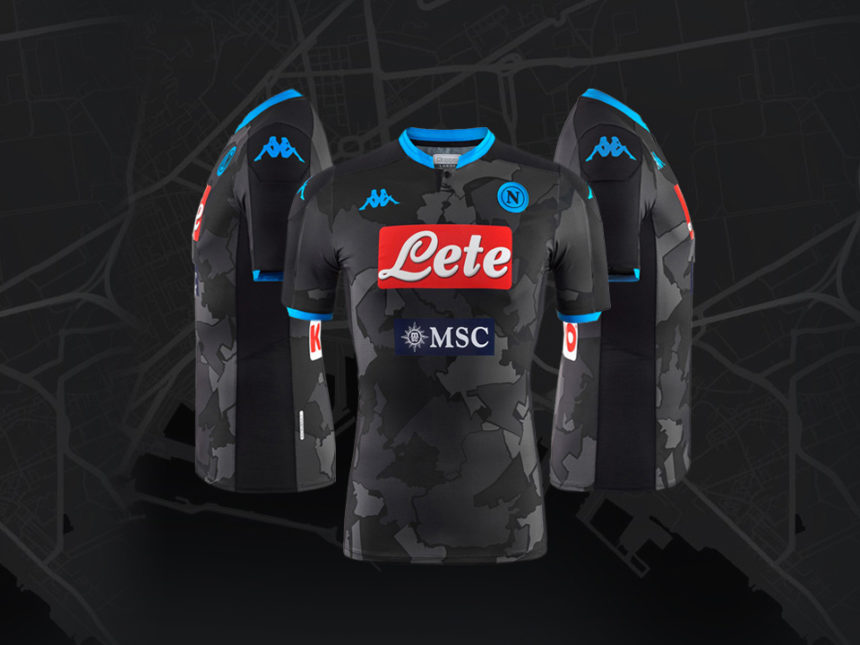 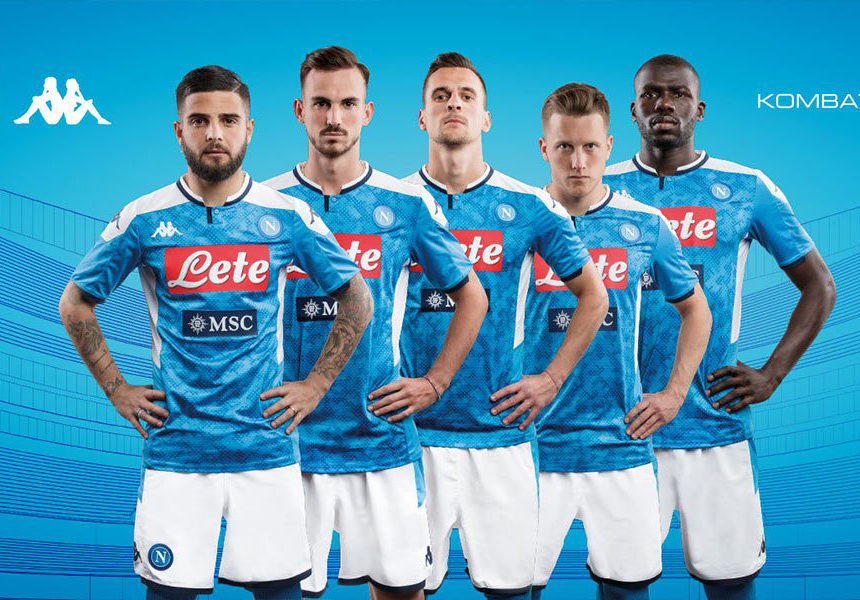