AS Roma by Daniel Nyari

Now, it seems, Daniel is a Roma admirer, which is great news for AS Roma fans, as you can see when you scroll down.

@RomaShield27 @ASRomaEN @OfficialASRoma It’s the Serie A club I’m most interested in at the moment.

Lets hope for lots more AS Roma work from Daniel in the future! See more of his work on twitter and check out his website iamdany.com. 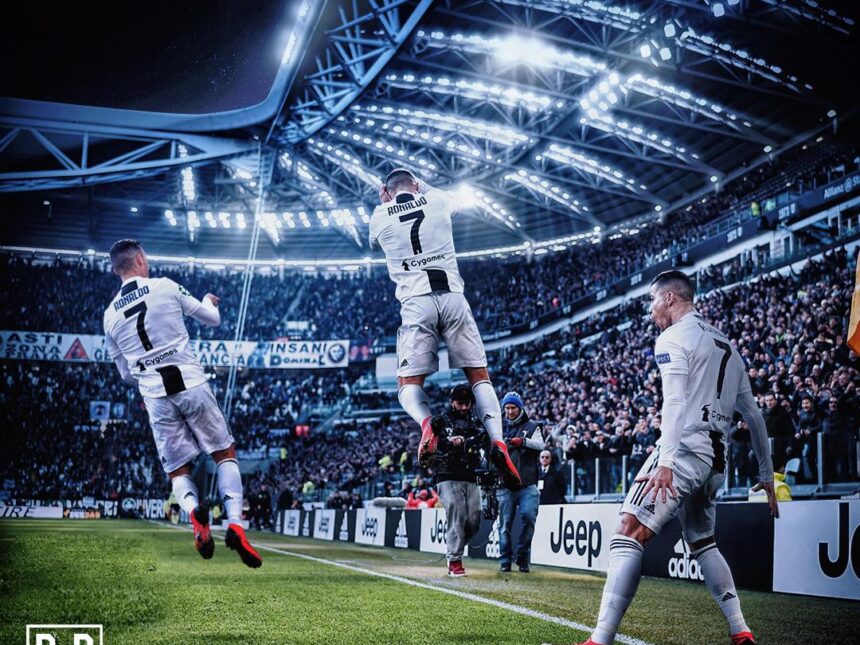