AS Roma recently launched a campaign to promote the club in China. In addition to wearing a Chinese message on the teams shirt for the game v Parma, they also created its official Sina Weibo (Chinese micro-blogging platform) account to communicate with Chinese fans in a local language.

I was commissioned by AS Roma to create a series of graphics to accompany the launch with special Chinese messages (also see: AS Roma official Ivory Coast graphics). The graphics were released by AS Roma through their official Sina Weibo account. 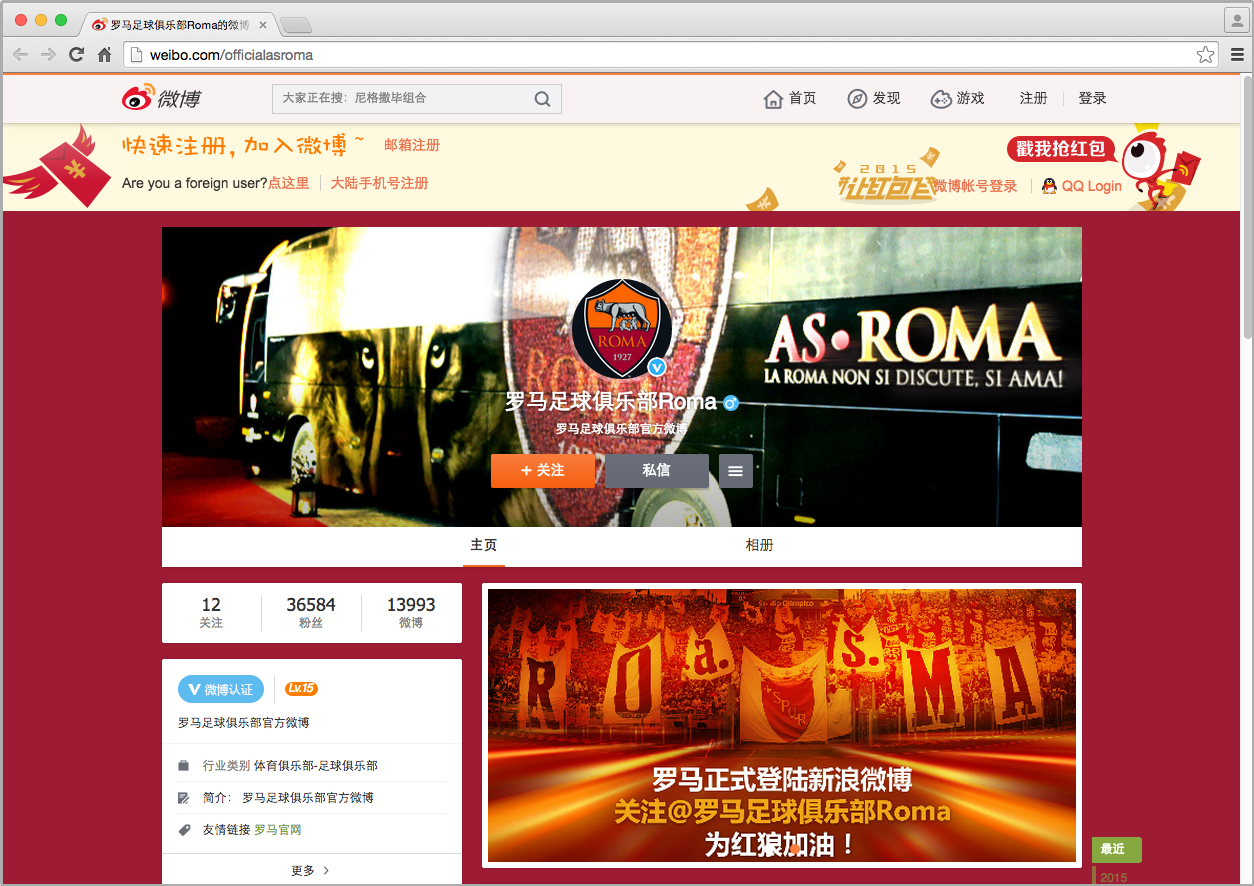 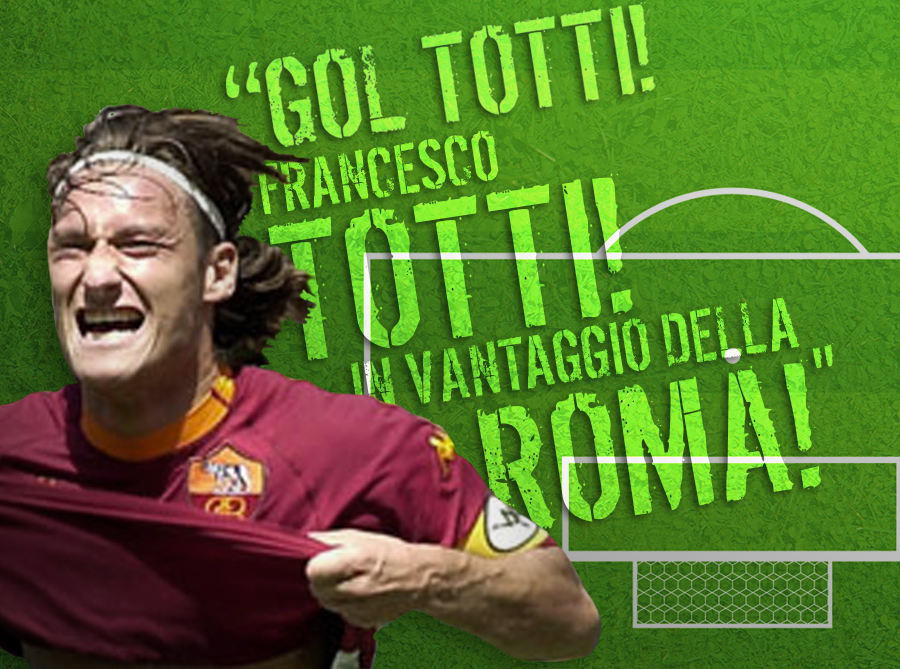 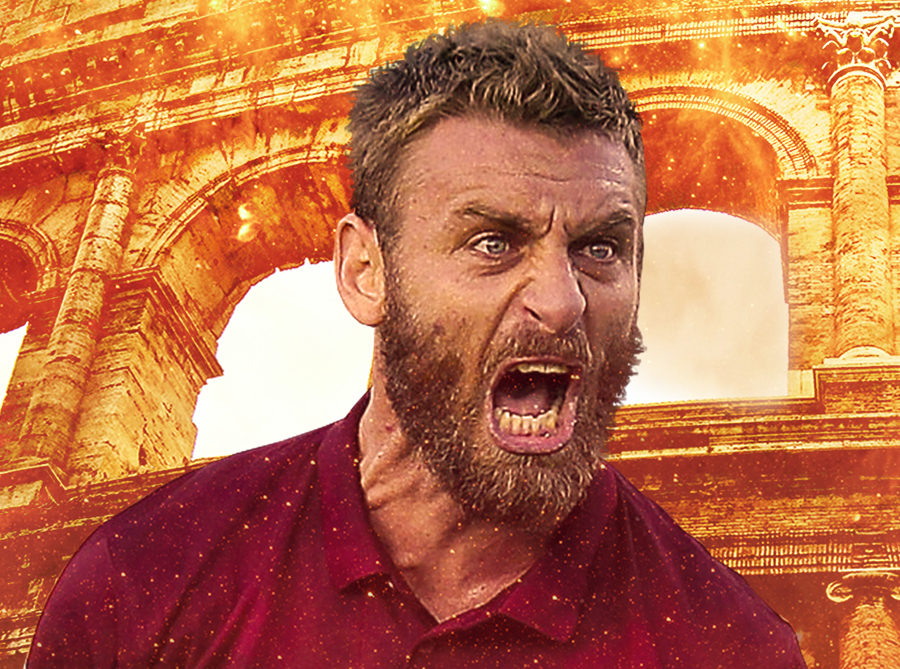