La Nuova Guardia have formed a fierce three man back-line in Serie A this season, conceding only three goals in a 794 minute period together on the pitch (up until February). Combined, they have been the foundation upon which Luciano Spalletti’s Roma have built their season, going undefeated at home in 24 Serie A matches in a period stretching back to last season. 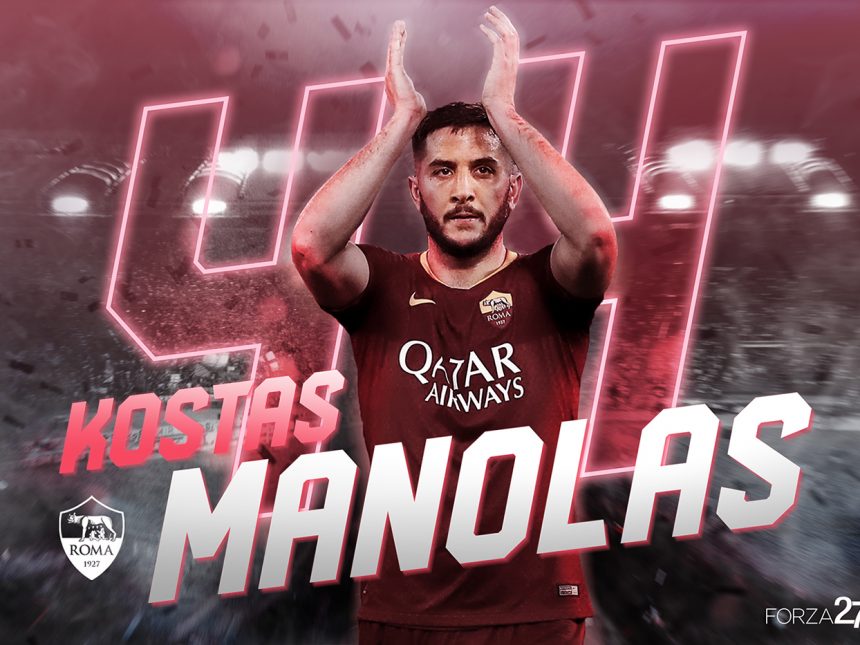 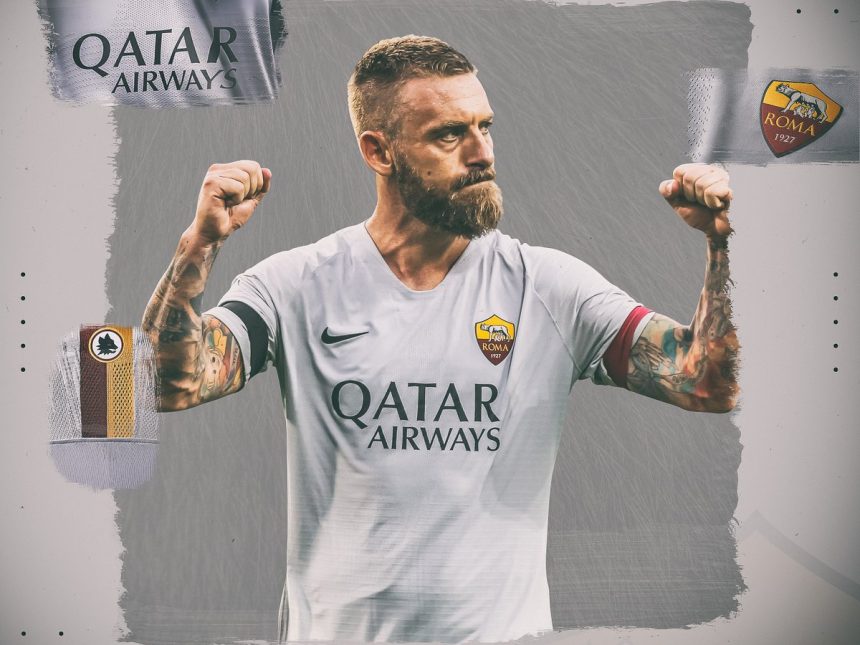 A variety of styles – scroll down for more
Read More