Wonderful eerie photos from Barry Masterson, an artist/photographer from Longford, of League of Ireland first division side Longford Town FC’s home ground, the City Calling Stadium. They really capture the bleakness and sense of isolation of the ground and the League of Ireland in general, as Barry explains:

These are some photos I took at ”City Calling Stadium” home of Longford Town FC in late march in the freezing cold. They opened it up especially for me bless them.. The work is about the marginalisiation of the LOI from the greater sporting community within Ireland. Trying to capture both the beauty of the grounds as well as a sense of isolation.

You can check out more of Barry’s work  on his website BarryMasterson.com. 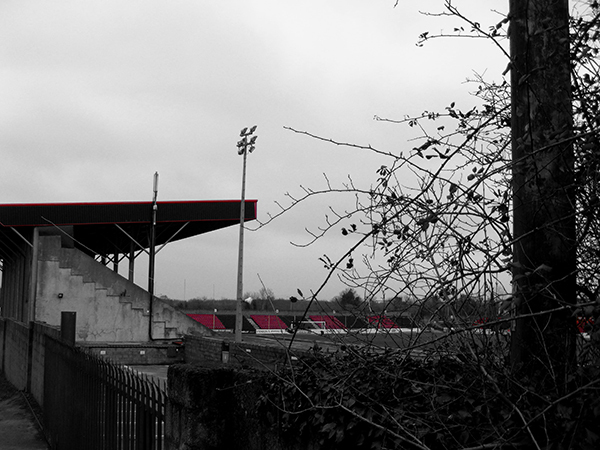 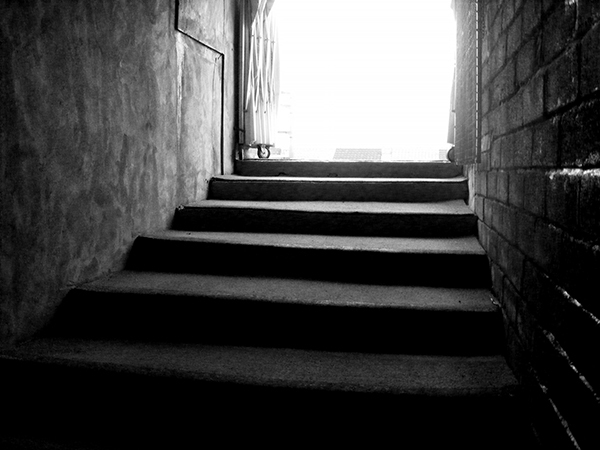 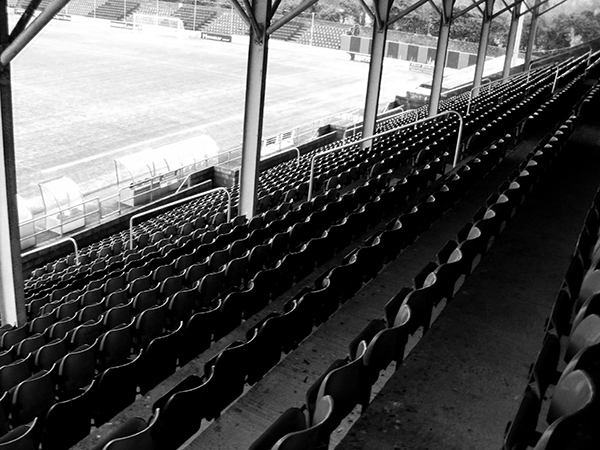 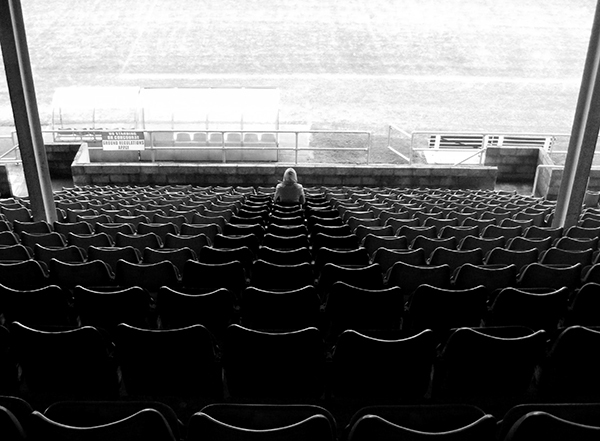 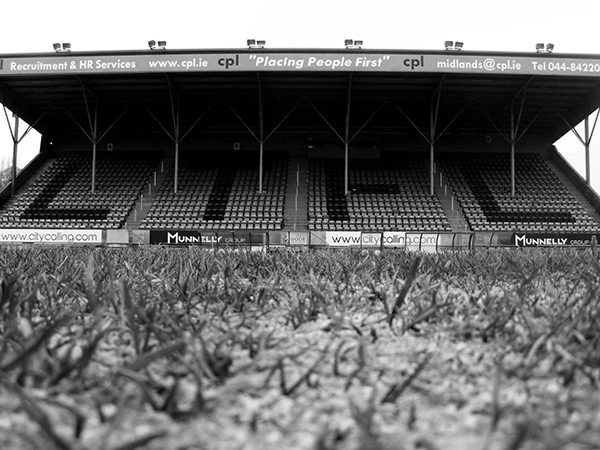 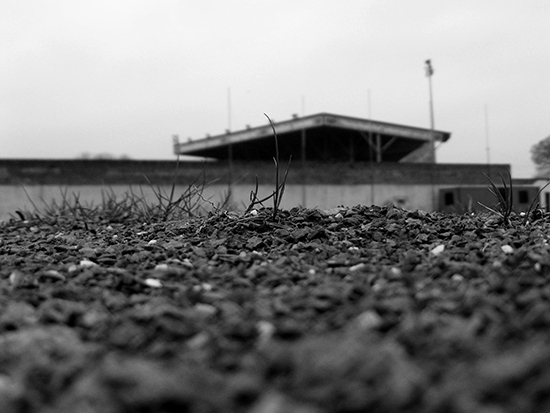 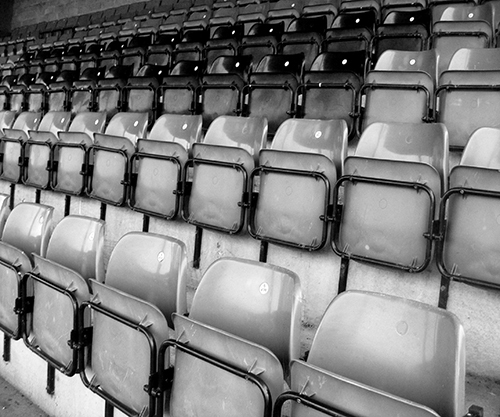 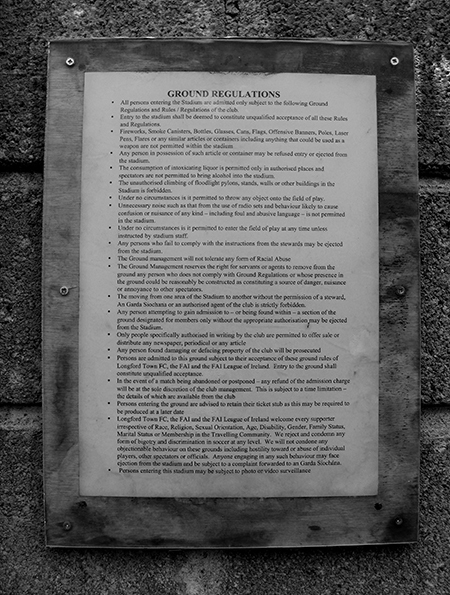 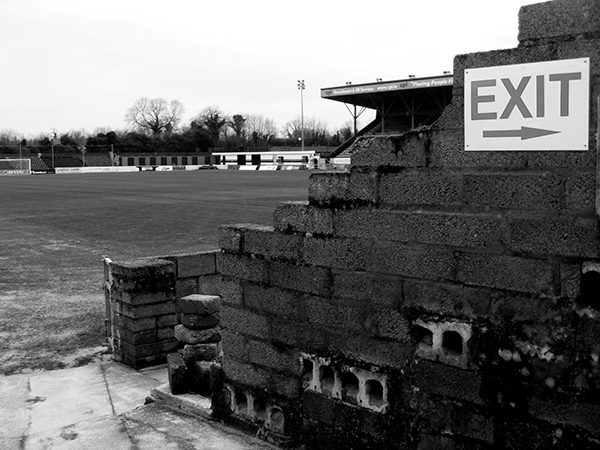 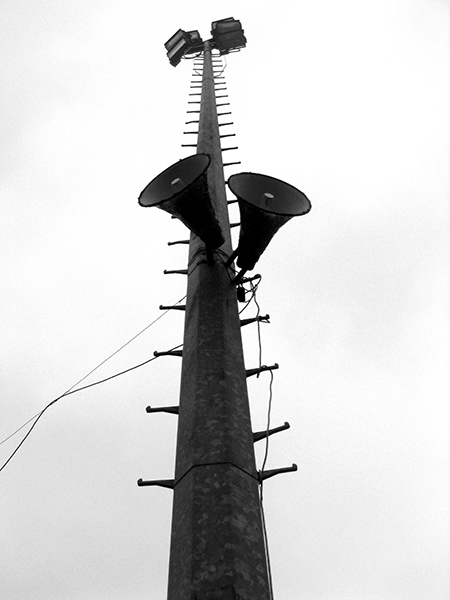 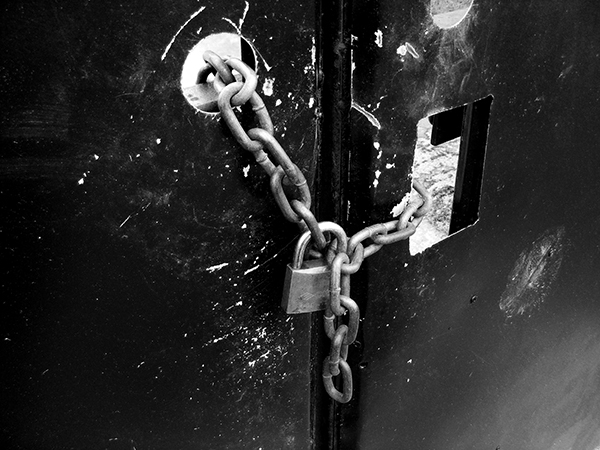