Very nice icon design set of major football stadiums throughout Europe which have been used in the Champions League between 1993-2013, created by Jacopo Ferretti , a visual designer from Bologna. Most are quite recognisable, but you can also see the names of each stadio in the first image below (click to see bigger. Each individual stadio also further down). 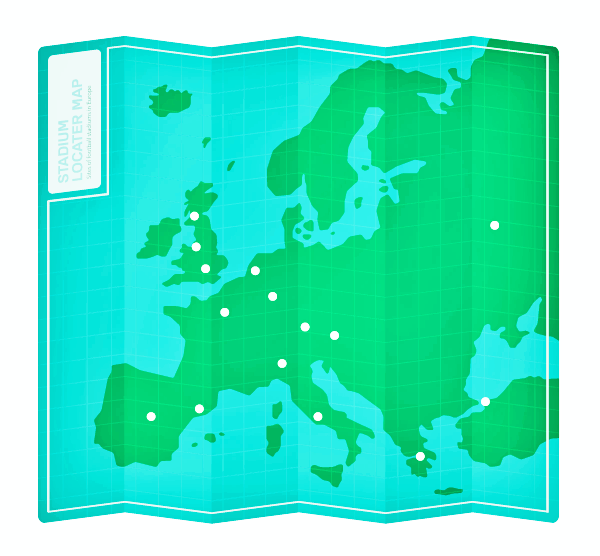 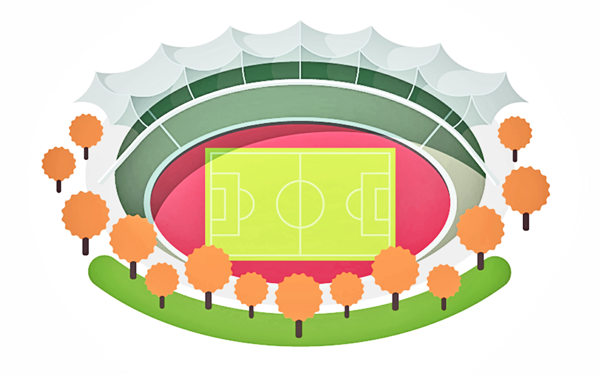 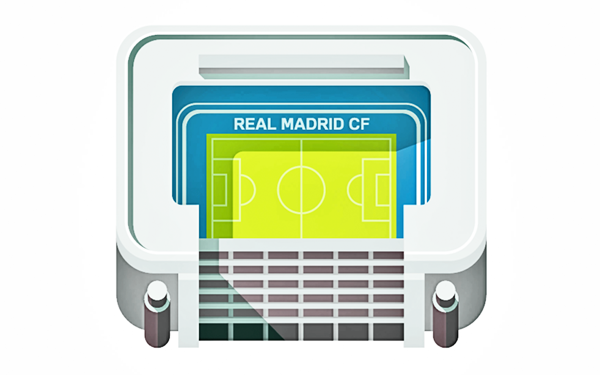 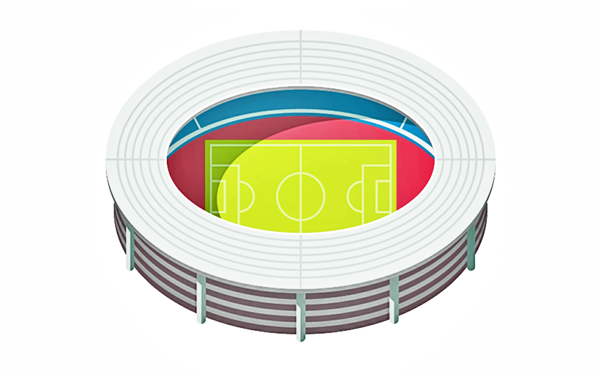 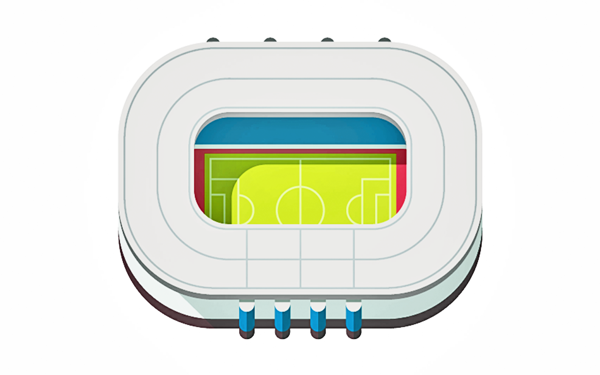 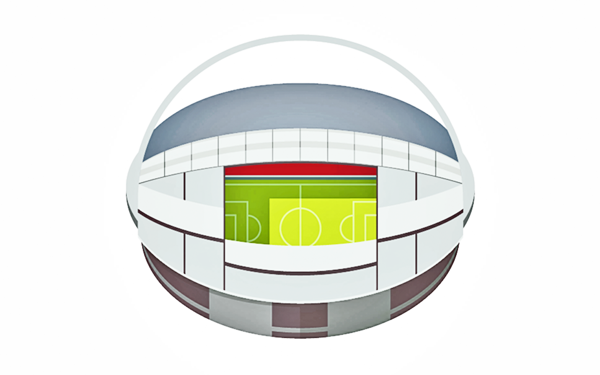 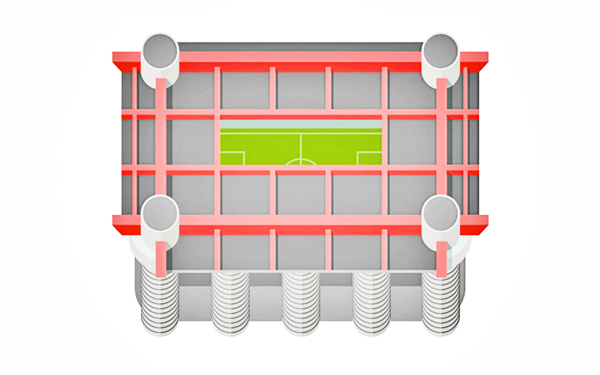 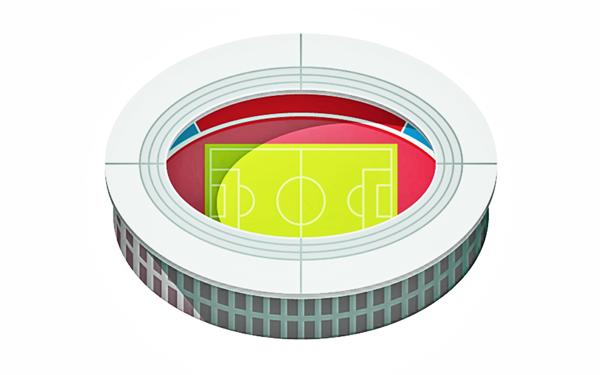 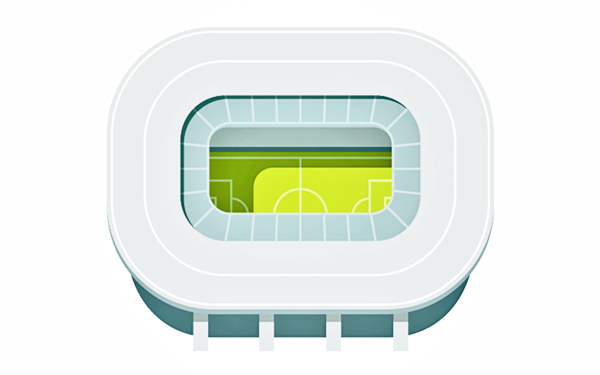 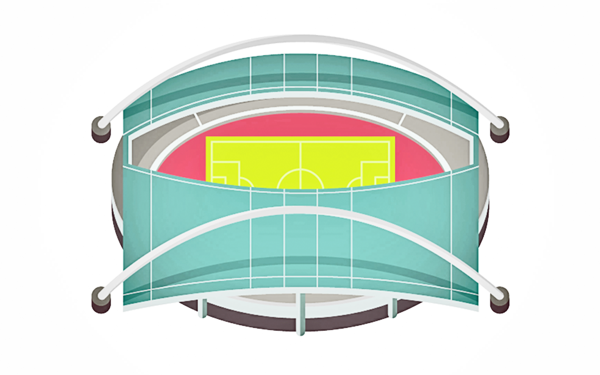 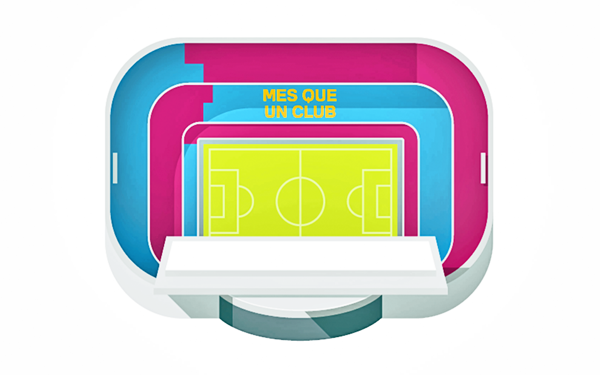 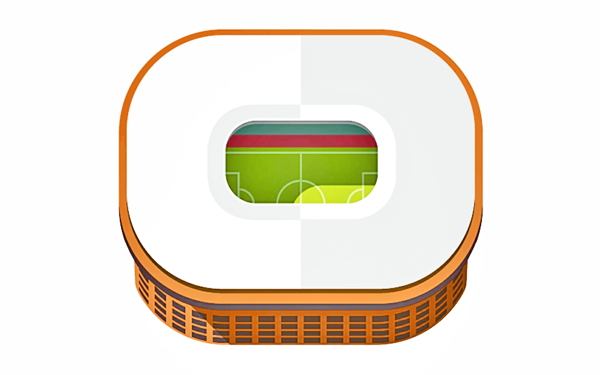 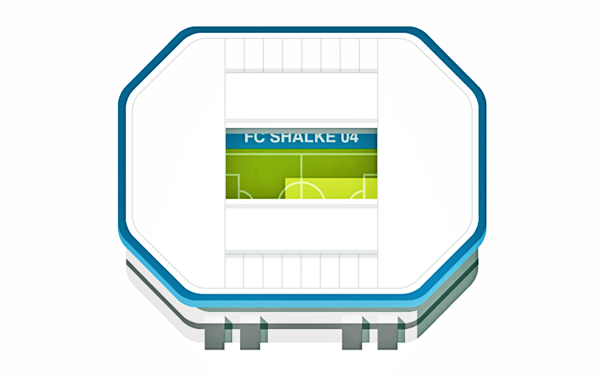 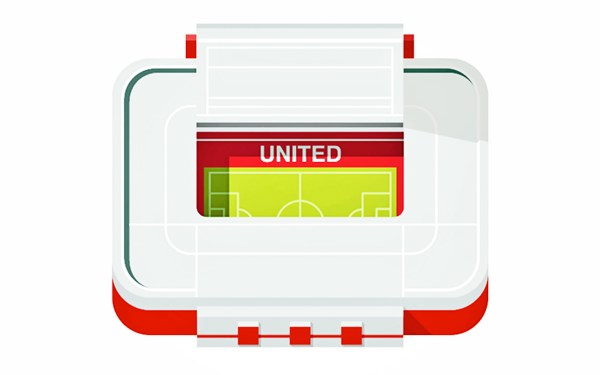 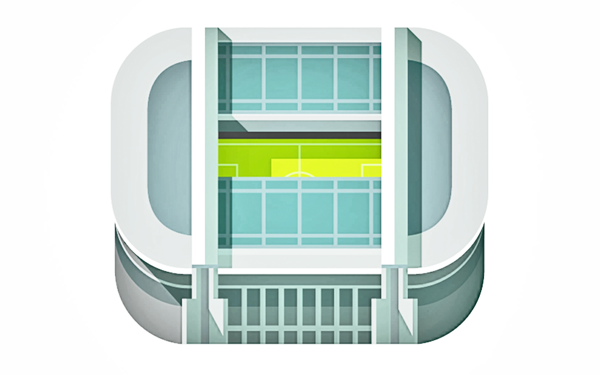 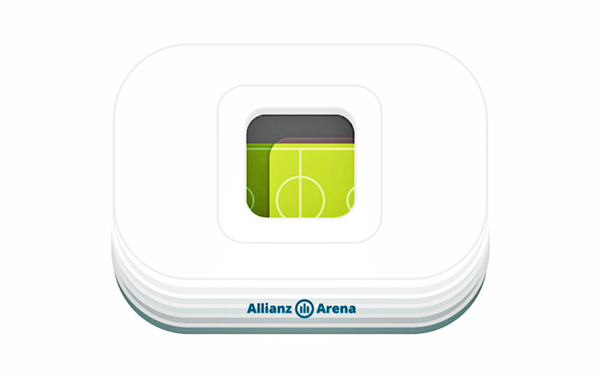 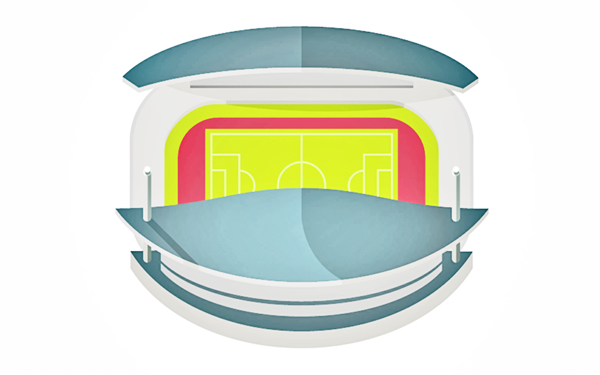