The excellent Eight by Eight Magazine returns with issue 11. If you’re a close reader of the magazine, you’ll notice that this is the first Eight by Eight to feature a photograph on the cover. But they haven’t sworn off illustration – there’s plenty inside! – but this time round the man of the summer and the never-ending-transfer-saga Neymar demanded such placement.

Eight by Eight spent some time with the Brazilian in Los Angeles. “Neymar believes you are fundamentally like him,” reports Corley Miller, “that you have access to the same bright world that he does.” Miller’s dispatch is complemented by photographer Roger Neve’s vibrant images and original paintings by Nathan VanHook, the Senior Footwear Design Director of Nike.

Of course, there’s so much more inside: From Matt Pentz’s look at the state of the NWSL to history lessons on the real Ronaldo, Roberto Baggio, and Eric Cantona, we urge you to pick a copy. As more and more journalism moves online, Eight by Eight remain staunch supporters of print. There’s nothing greater than holding up the magazine, feeling the weight of its pages, and tucking into a few stories before the matches begin.

You can check out more of issue 11 here, subscribe to get the magazine delivered to your doorstep here, and see a list of worldwide stockists here. 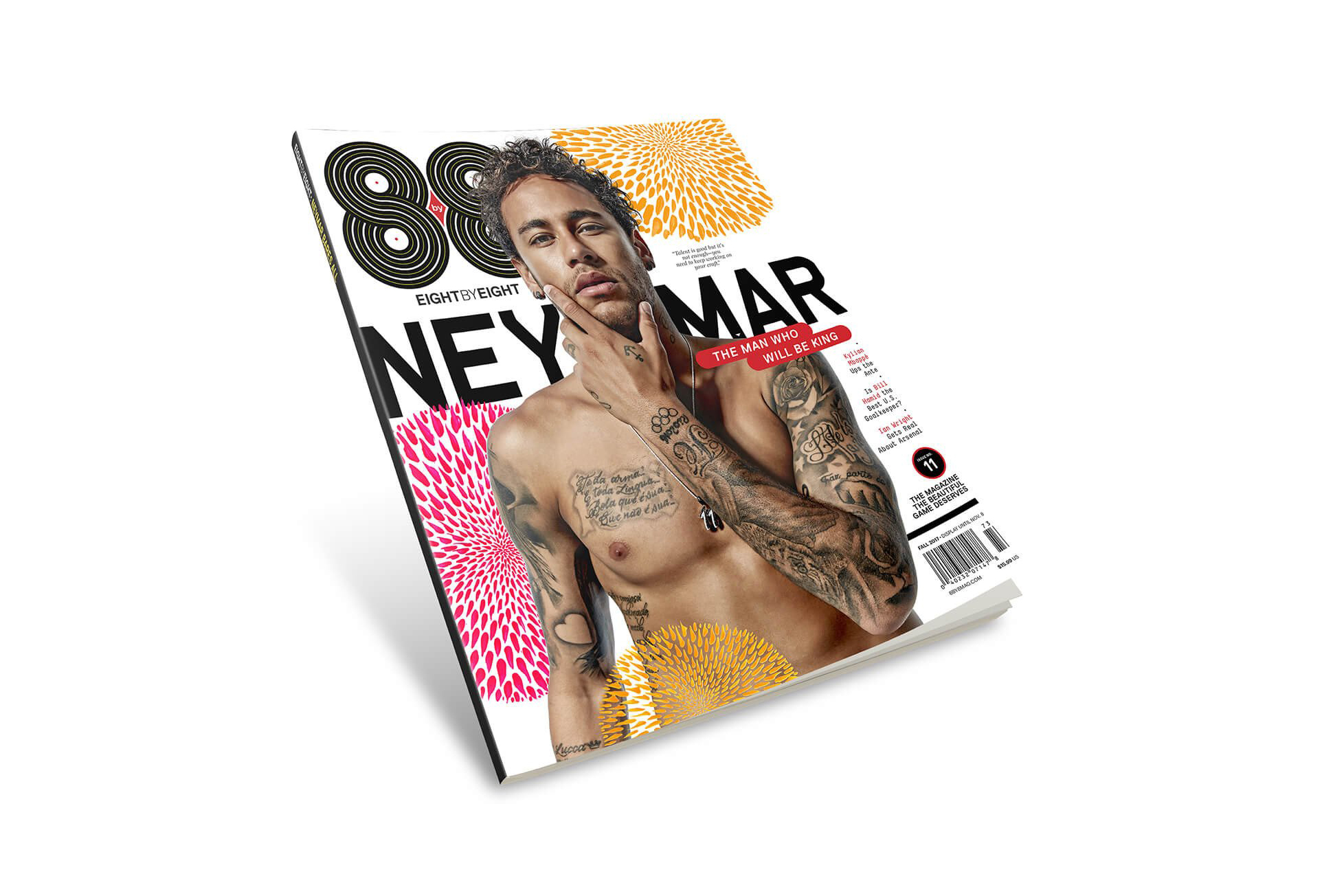 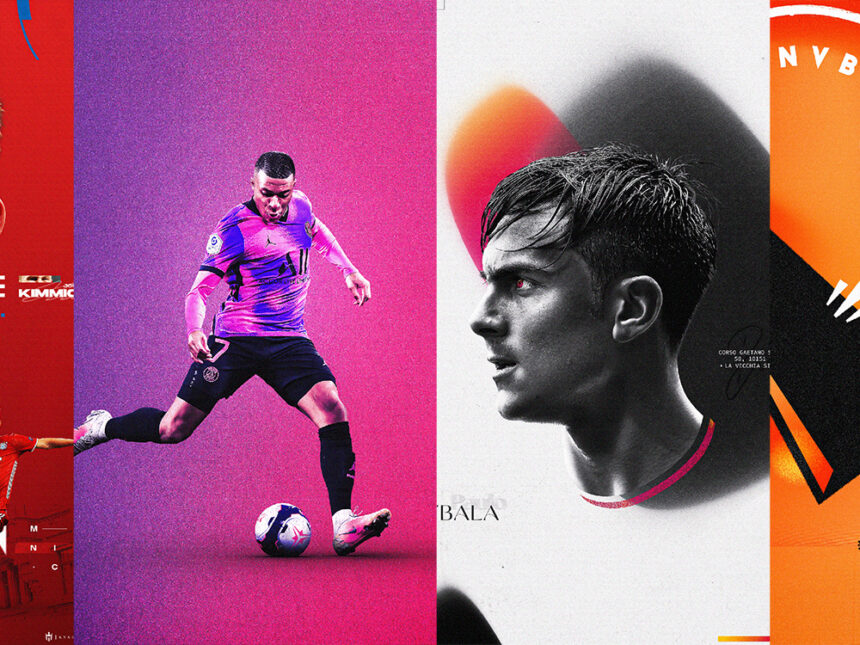