FC Internazionale have presented their third kit for the 2019-20 season and as expected it’s inspired by jerseys from the past and main sponsors Pirelli.

The iconic Pirelli logo itself is a real standout in a throwback oversized yellow block which gives a real classic shine. A rather large box in place of a reverse colour would usually ruin a kit like this but they’ve made it the focus & designed around it, even incorporated into other aspects. This season Nike have really stepped it up their design game for their 3rd kits across the board and the new kit features the classic Nike Futura logo as well as faded classic logo element pattern. The kit also uses elements of the iconic looks from two seasons in which the Nerazzurri reigned supreme: 1997-98 and 2009-10.

The influence of the ’97-98 kit, worn by Brazil legend Ronaldo, is particularly strong with the return of a black silhouette, stylishly enlivened by bright yellow trim and detailing. Meanwhile, the shirt incorporates a crew-neck collar, as was the case in ’09-10 when the team won an unprecedented treble.

“Black and yellow is always a winning combination, and Inter’s third kit looks especially dynamic,” says Pete Hoppins, Nike Football Apparel Senior Design Director. “We’ve taken inspiration from two special older kits, kept things on trend with the ’90s themes we are seeing in streetwear at the moment and the result is something that we hope will appeal to all fans.”

The design celebrates Inter’s long-running partnership with shirt sponsor Pirelli, which dates back to 1995, as well as the classic Nike Futura logo. It includes an all-over black matte/shine jacquard pattern, with the club crest and the word “Inter” subtly emerging from the fabric. Yellow trims the collar and sleeves, while the colors used for the sponsor’s logo reference the motorsports world. 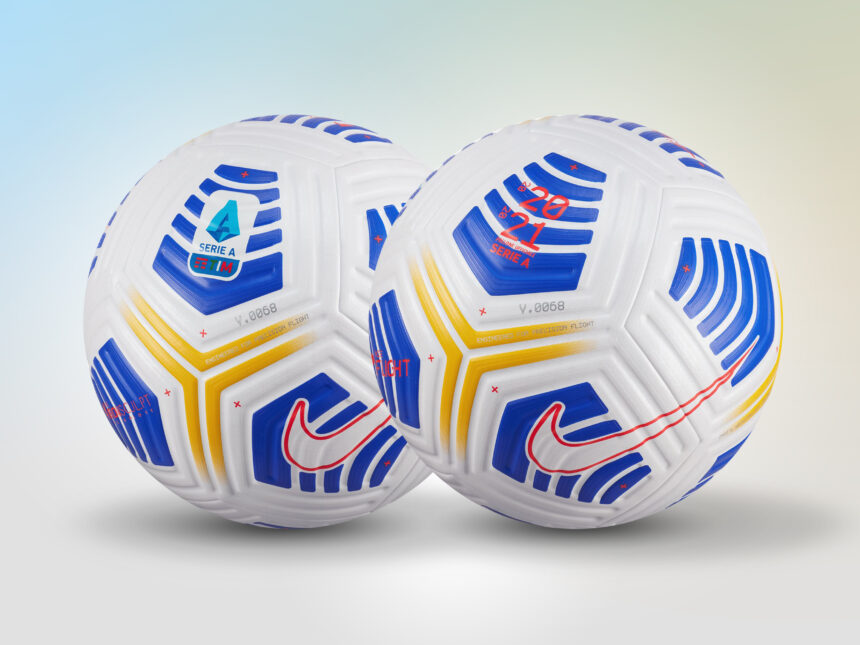