Legends of the Game Football Dictionary

Clever concept idea portraying the names/nicknames of legends of the game through a football dictionary, created by Sean Rainey, a designer from Belfast.

This is a project that I have been working on for quite some time now, it started off as one off print to describe the nickname given to three Swedish footballers who all played for AC Milan at time during thr 1960s.

Gre-No-Li is a contraction of the surnames of three Swedish footballers: Gunnar Gren, Gunnar Nordahl and Nils Liedholm. The denomination was colloquially used after these players composed a formidable trio of strikers while playing for the Swedish national team and Italian club AC Milan in the 1950s.

I released the image on my store’s blog and on a new project on Behance but I liked the idea behind the design so much that slowly over time I continued to do versions for other player nicknames. It wasn’t until I maybe had designed 5 or 6 that the thought of releasing them in book form might be more ideal, and then the idea of creating a dictionary was born.

In total I have created 100 designs to date, but I wanted to get a prototype made of what the book could look like, so I sent off an early version with 50 entries and yesterday the book arrived in the post and here are some photographs. 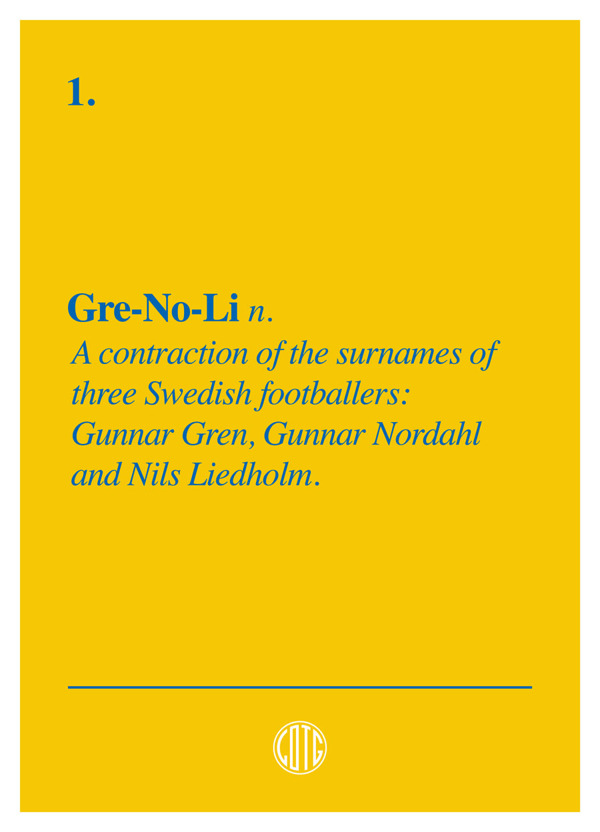 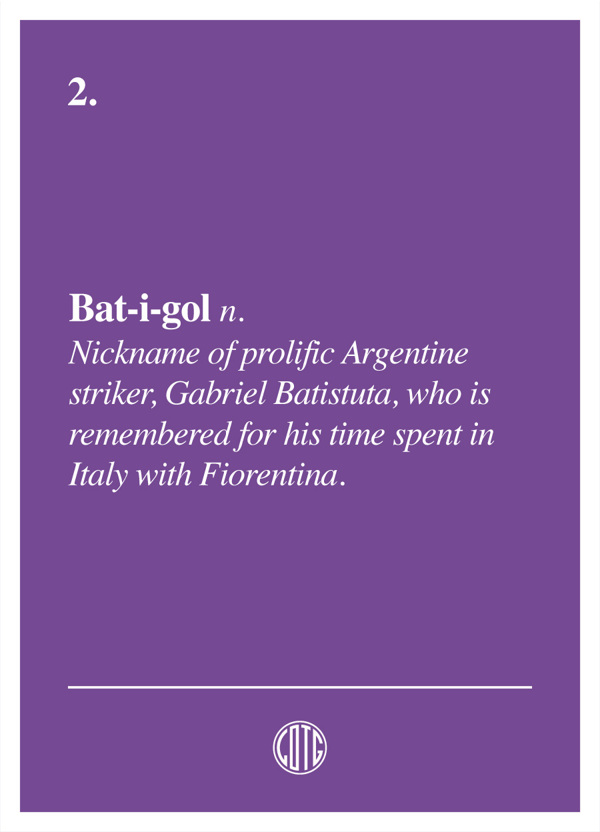 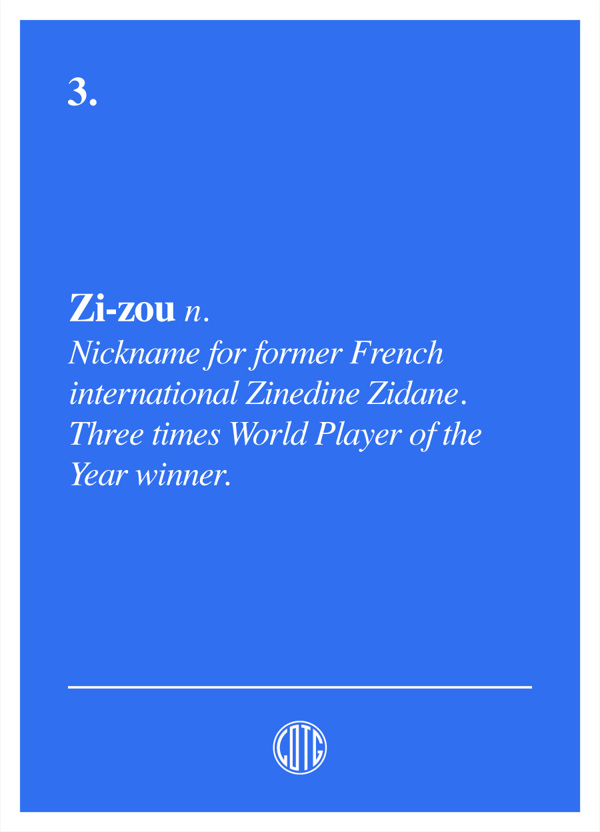 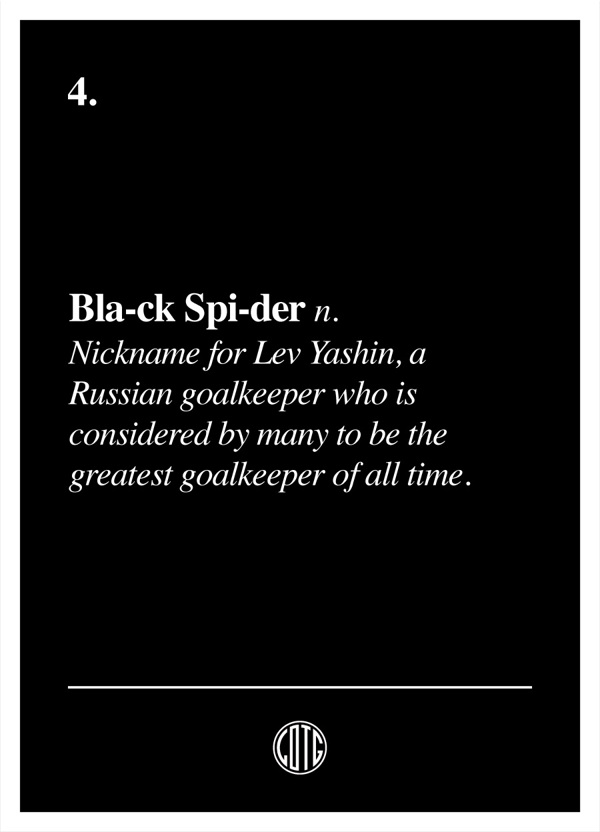 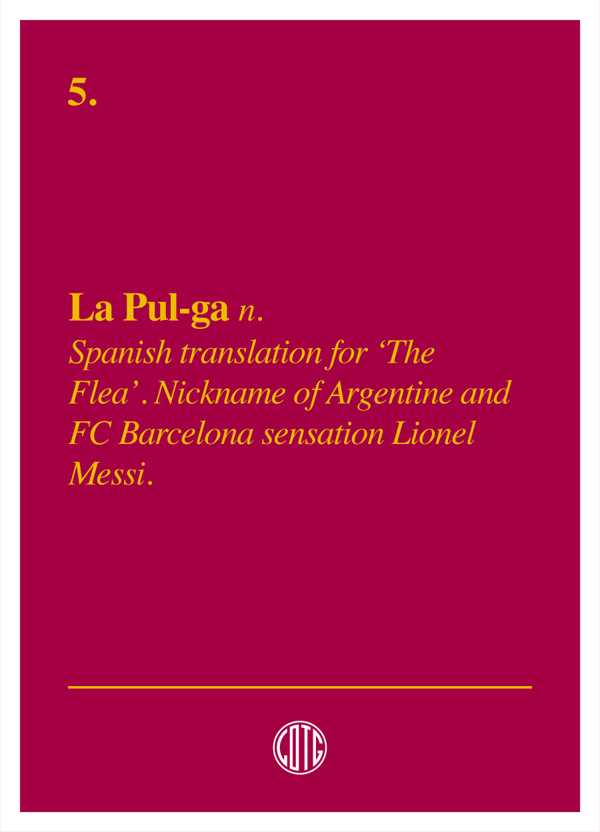 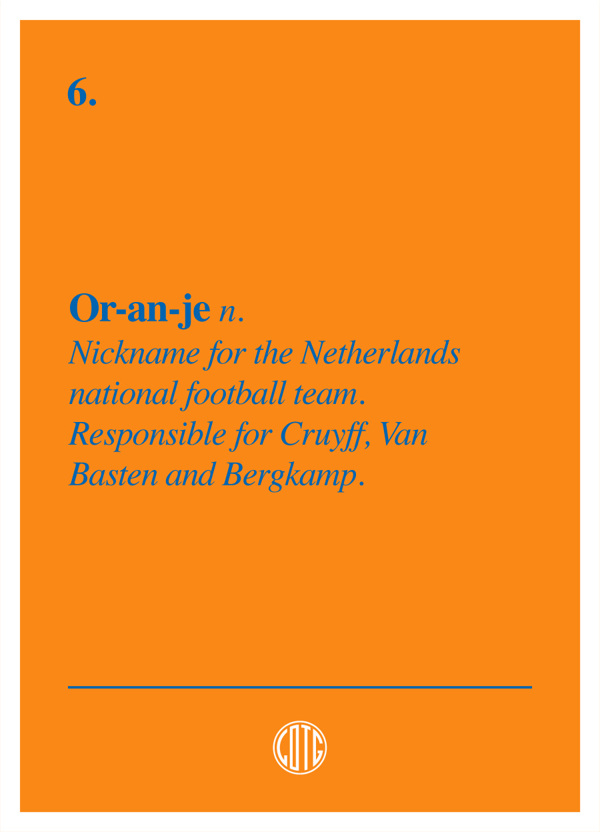 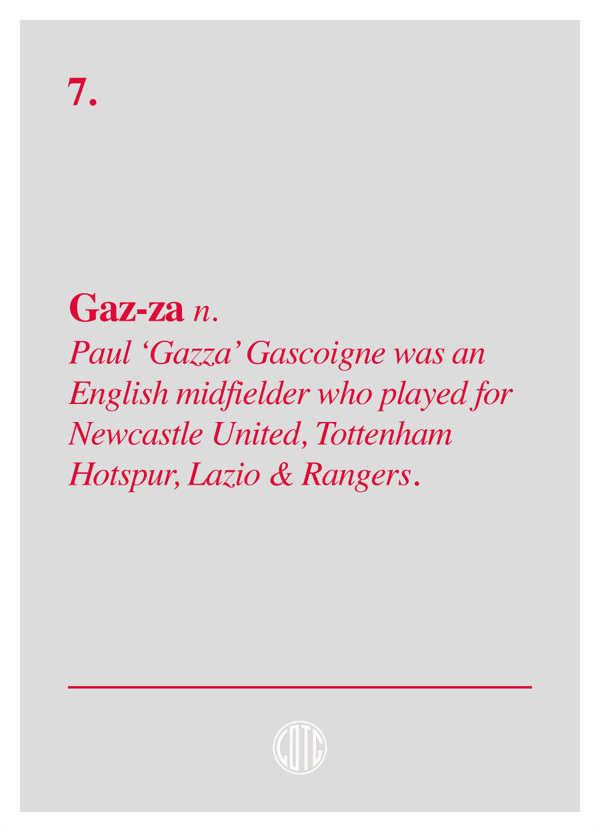 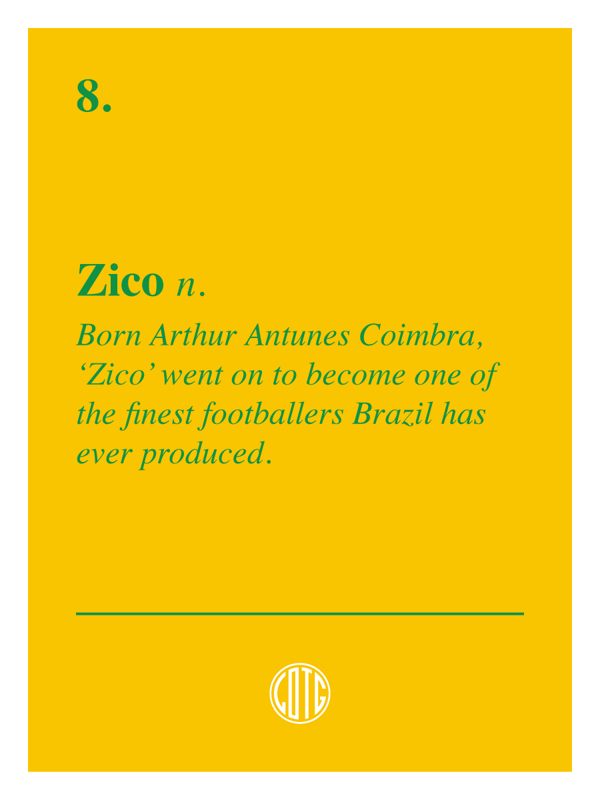 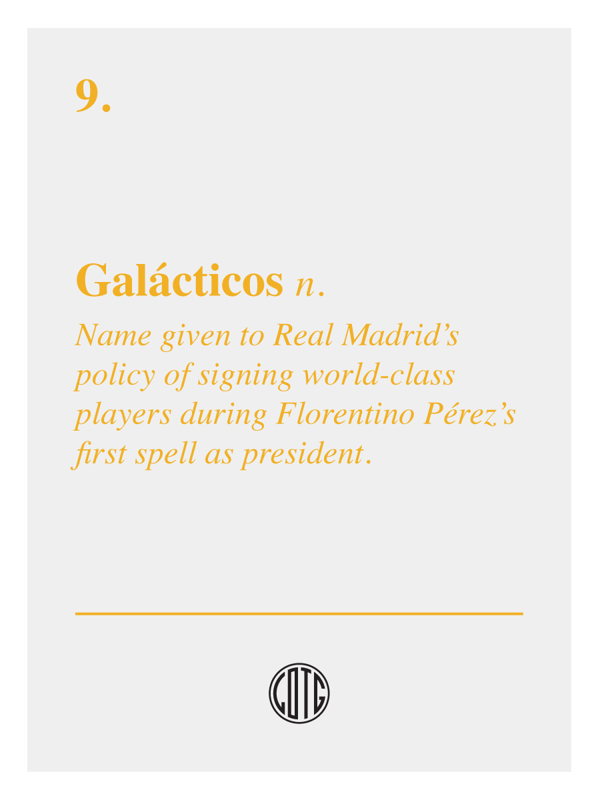 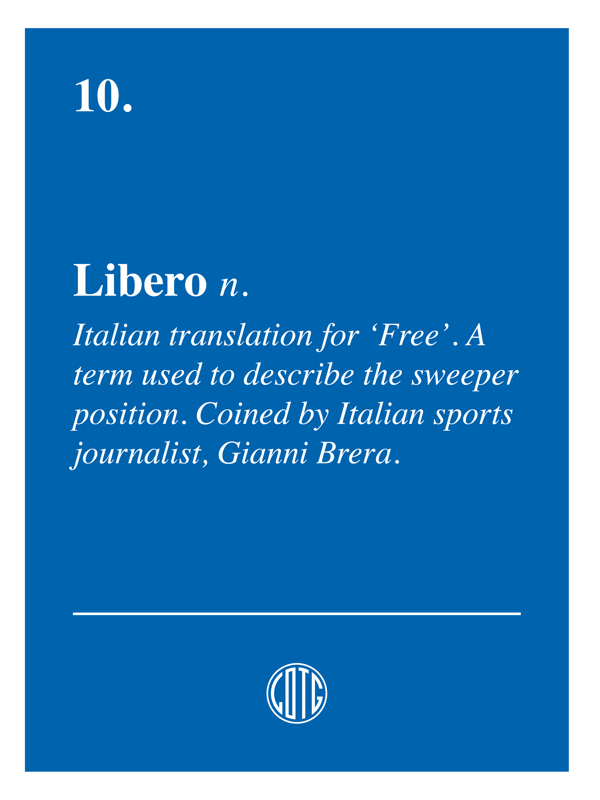 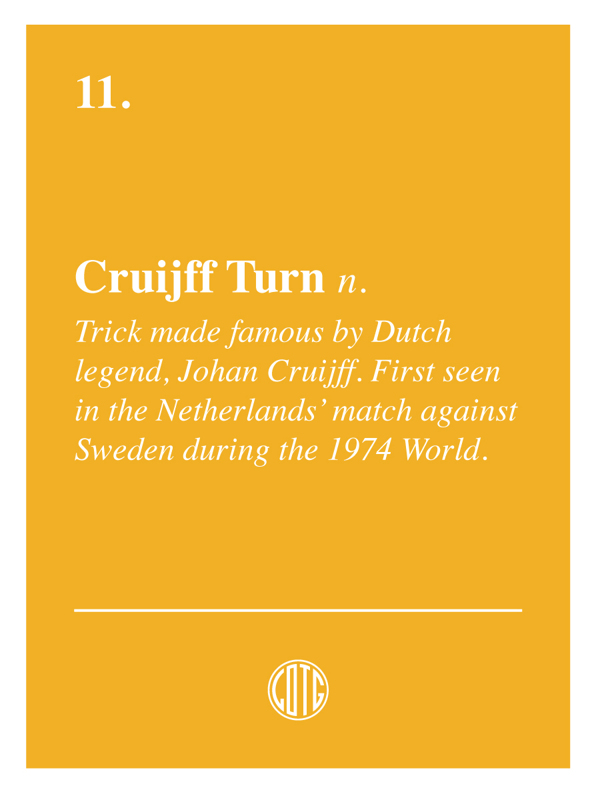