SSC Napoli have unveiled their new home kit for the upcoming 2017-2018 Serie A season, once again provided by manufacturers Kappa. A fairly minimal design and notably similar to last seasons home kit, the new Napoli shirt again features a large Lete sponsor logo (in that rather annoying and obtuse red box). Napoli also have a second and third shirt sponsor in Garofalo and Kimbo, which will appear on the back.

The home kit is predominately sky blue and has panels along the sides in a slightly darker shade of blue, which is also used for the collar. Kappa’s trademark symbol sits on both sleeves of the new Napoli kit. The goalkeeper kits are green and a second version in orange. White shorts and blue socks, the top of them in a darker shade than the bottom, complete the Napoli 17-18 Home kit.

See more of the new Napoli home through the official PDF press release here, or get the kit at Store.SSCNapoli.it

Rebula 'Made in Japan' by Mizuno 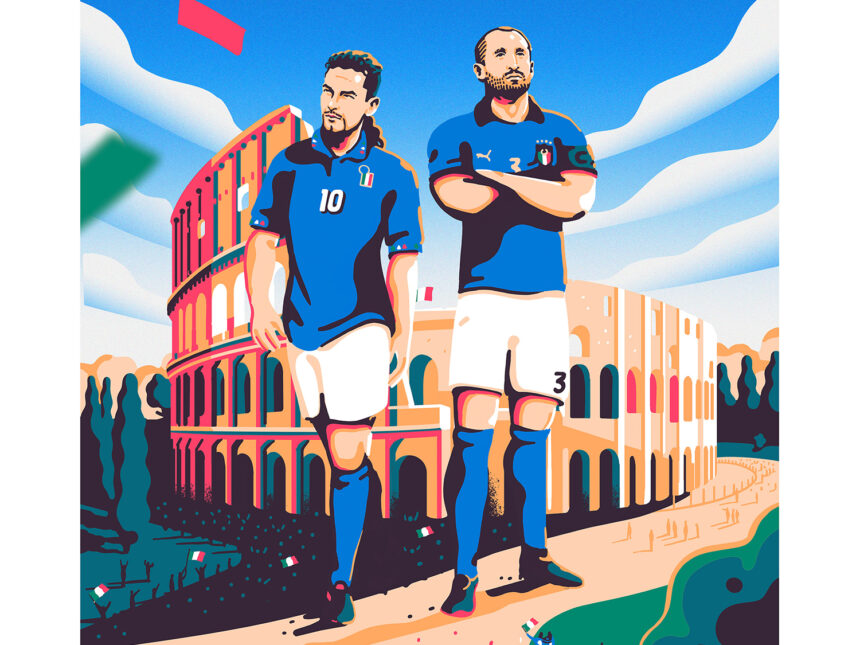