As kit season is in full swing its refreshing to see one major kit manufacturer release some original and stylish new kits. New Balance have recently released new home and away kits for major European clubs such as Celtic, Porto and Liverpool. The kits features a unique combination of clean design mixed with elegant markings and trimmings. The make up of the kits incorporates moisture-activated laser cut vents in the under-arm regions that open in response to increased perspiration by the player. They also include an innovative cage-design with engineered zonal mesh structures to provide targeted air flow and a supportive fit. 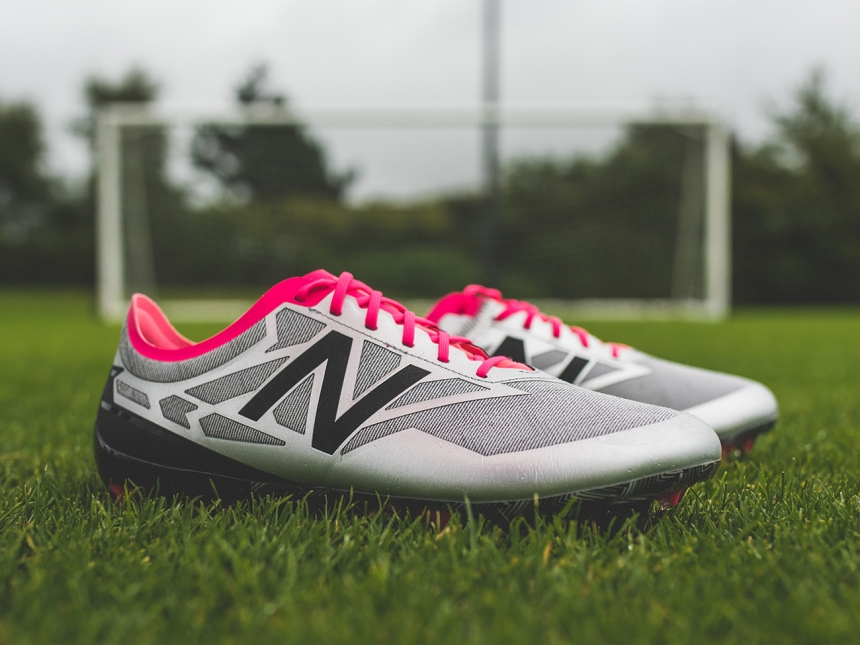 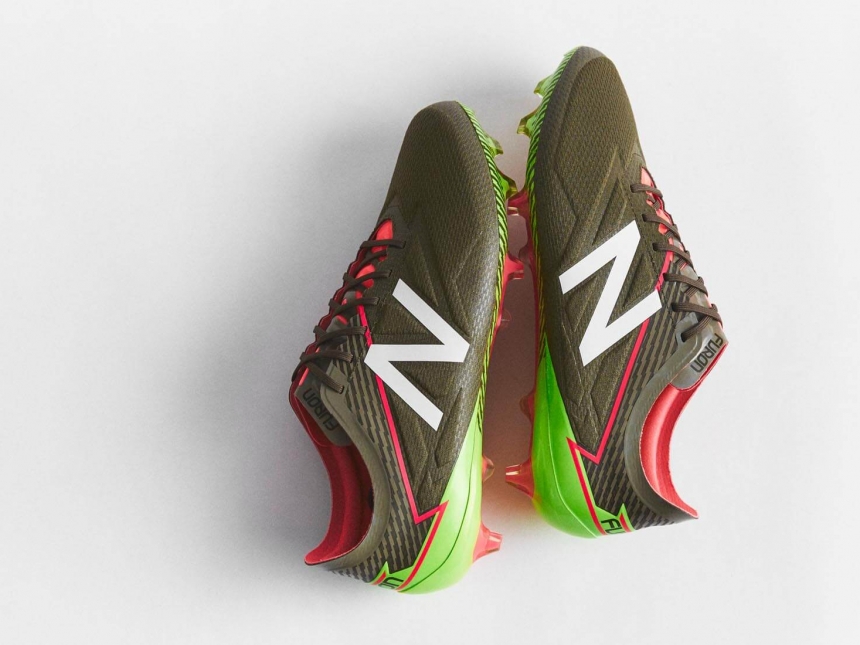