Parma Calcio 1913 have always been one the most fashionable clubs in calcio. Now in Serie B and under the guidance of Chinese owners and former great Hernan Crespo as Vice-President, they are a club on the rise.

Produced by Errea Sport, Parma unveiled their three new kits in some style under the tagline ‘Ready for Battle’ (see the video here). Its refreshing to see notably small sponsor logos on the front on the back, although it remains to be seen if things stay like that. I Crociati’s home kit is the classic yellow and blue stripes which the club is famous for. With fewer stripes than last years incarnation, it gives a modern, stylish look to an old classic. The away kit is the famous cross in navy and white while the third kit is a notable red and white version.

Click on each image to see in more detail 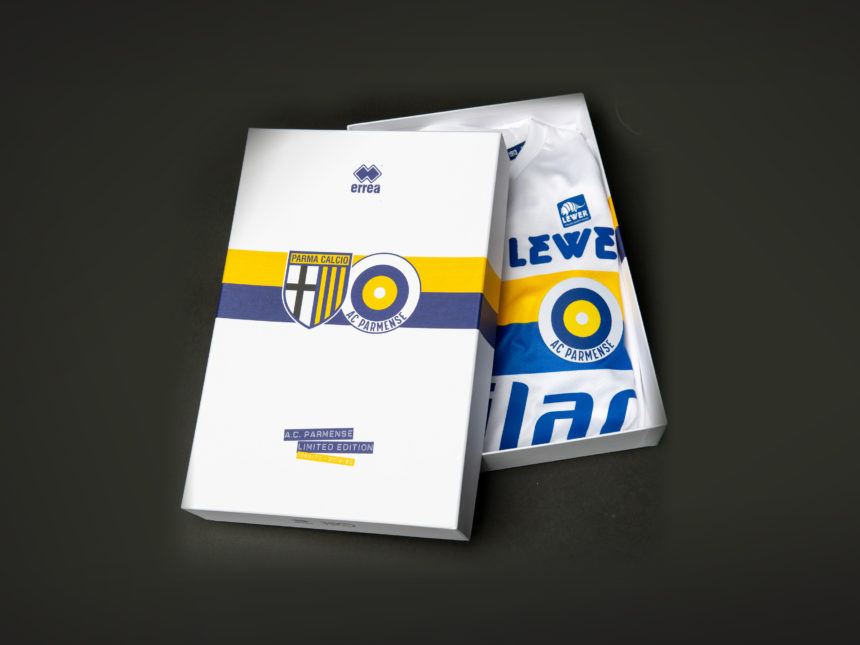 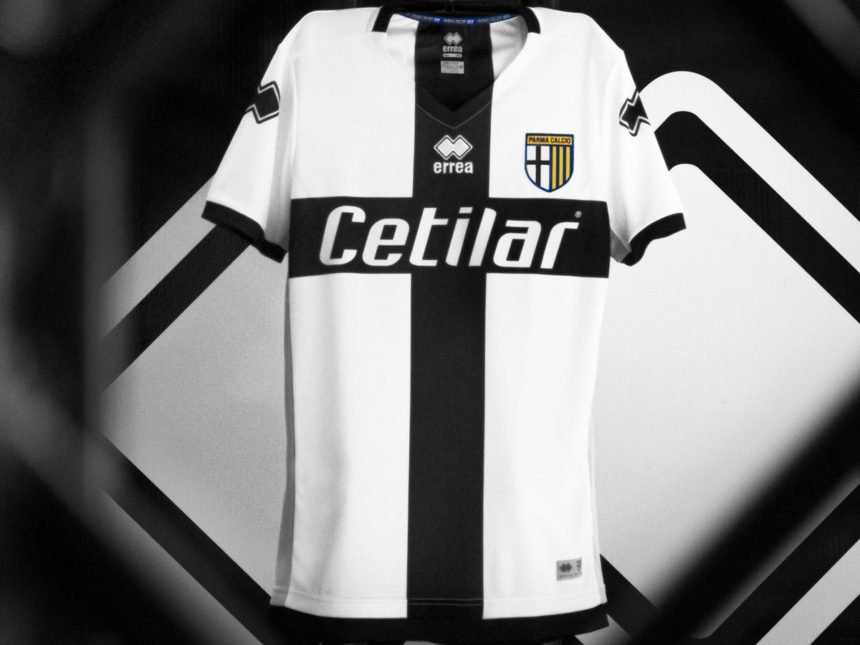