Nainggolan, who was man-of-the-match in Roma’s opening game of the 2014/15 season, was shamefully overlooked by Belgium for their Brazil World Cup 2014 squad, a fact he is still a little bitter about. He has since been called up to Belgium’s latest squad, but too little too late for the Ninja. 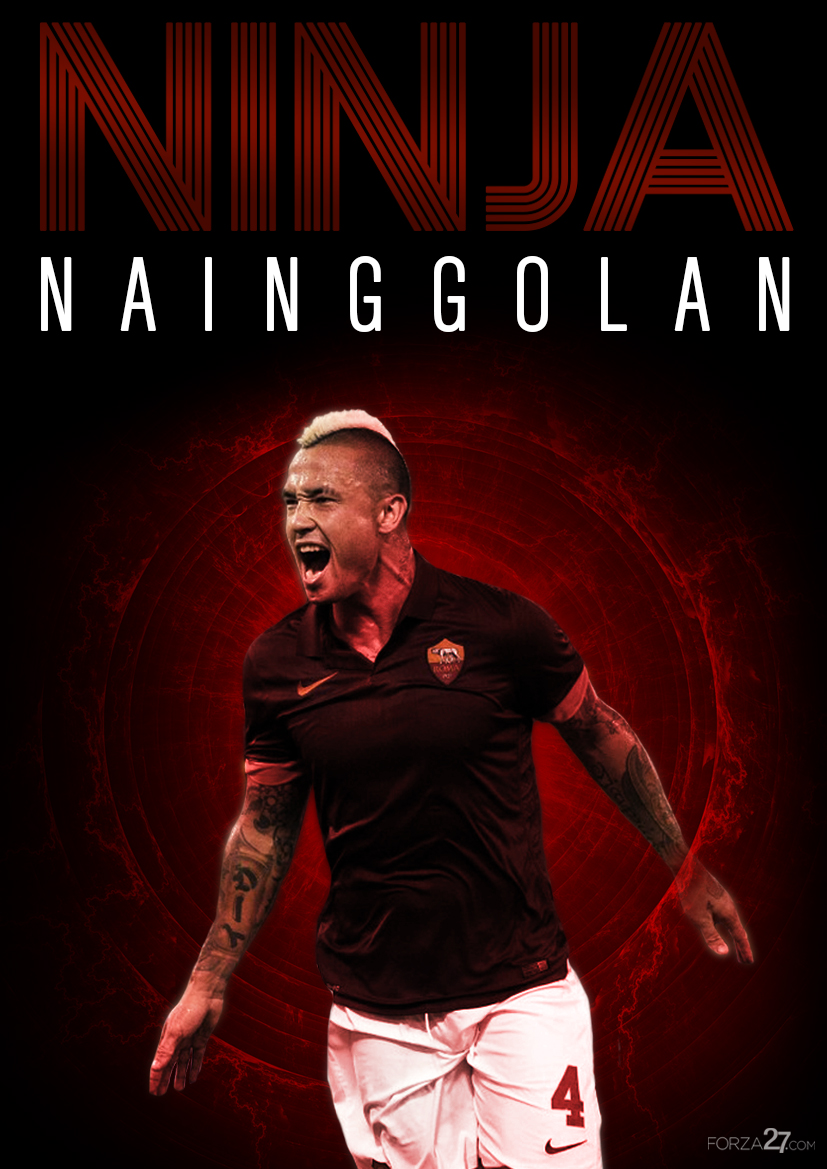