Parma have had their fair share of classic, iconic kits, and perhaps none more so than the original worn in 1998-99. That season, Parma conquered Europe, winning a memorable UEFA Cup final against Marseille, as well as the Coppa Italia, with legendary players such as Lilian Thuram, Gianluigi Buffon, Fabio Cannavaro, Hernán Crespo and Enrico Chiesa (read Football365: Portrait of an Iconic Team).

The new kit is produced by kit suppliers Errea Sport, and is based on the 1998 classic, then made by Lotto (see pic below). The kit is the exact same pattern on the blue stripes which go the whole way around, with Parma’s crest on the right with the word ‘LEGENDS’ underneath, as well as tribute to Parma’s trophies on the inside neck. A fitting tribute to an all-time classic.

The new LEGENDS kit is available on Parma’s website from December 12, 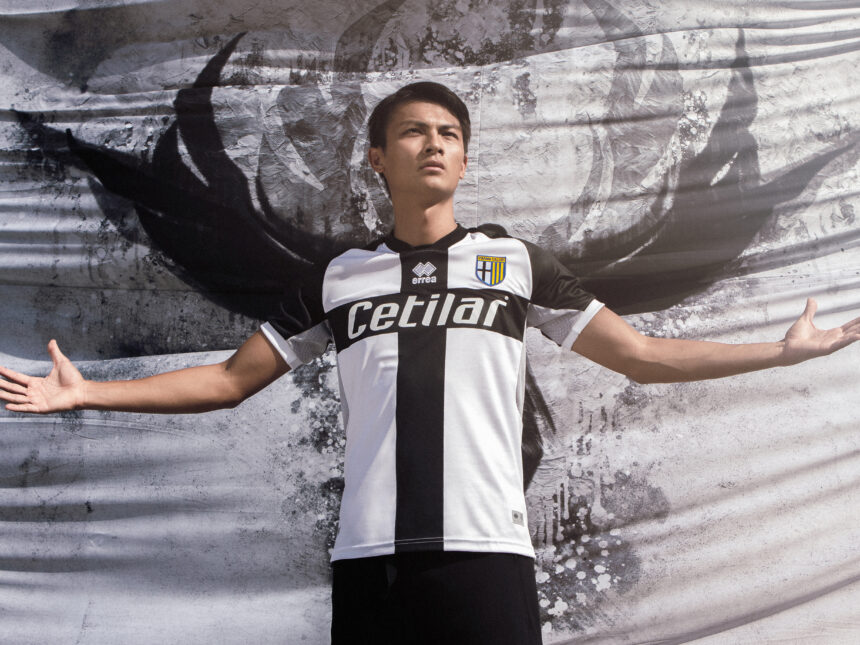 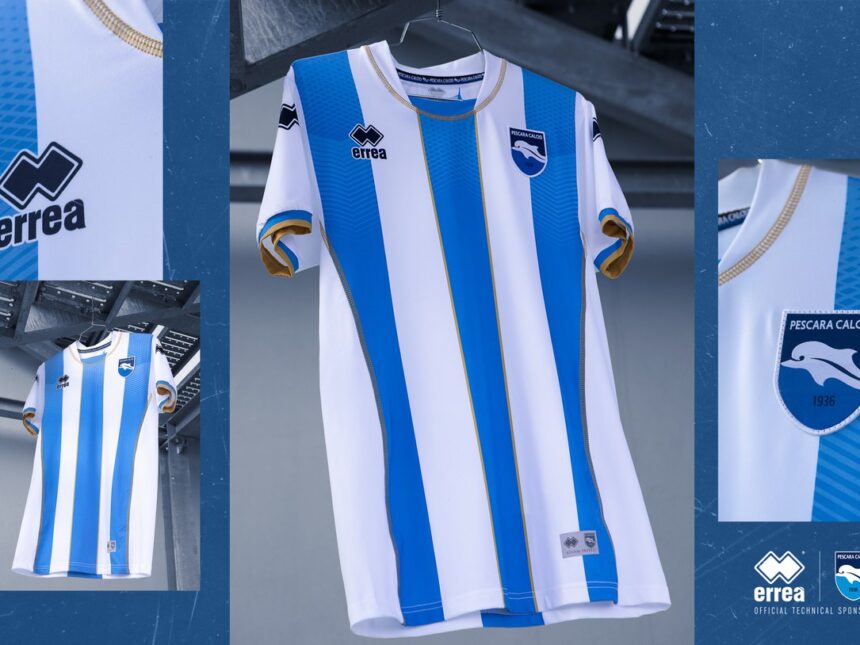