The leather interior is like something you would find in a luxury sports car rather than a pair of football boots, and the classic Puma King design looks bloody glorious in white. 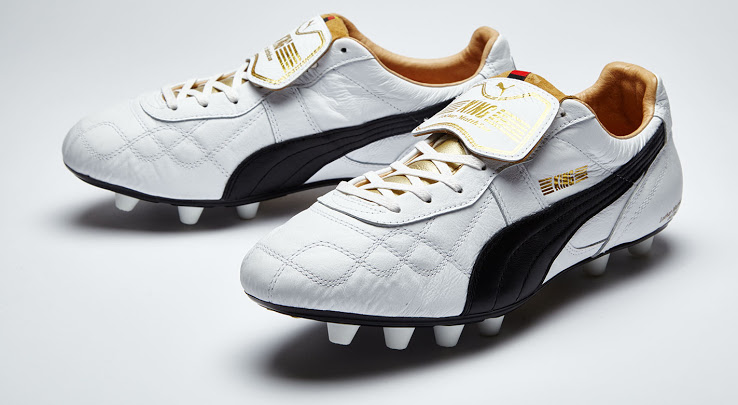 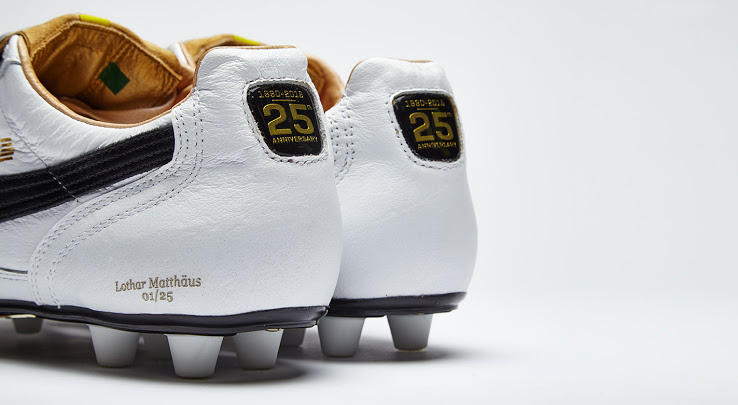 Lothar Matthäus lifted the 1990 World Cup trophy as captain of the West Germany national football team. Matthäus massed 25 appearances at five World Cups, a record which still stands today, and is the most capped German player with 150 games.

The upper of the boot is made from kangaroo leather which looks soft enough to sleep on, but bad news if you want to buy yourself a pair, as there are only 25 pairs being released globally. 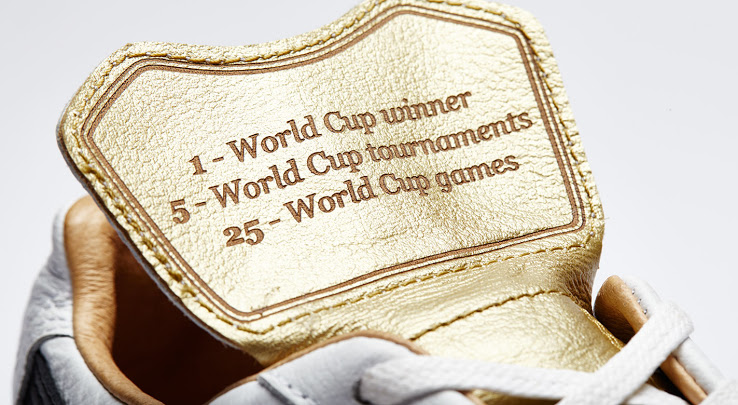 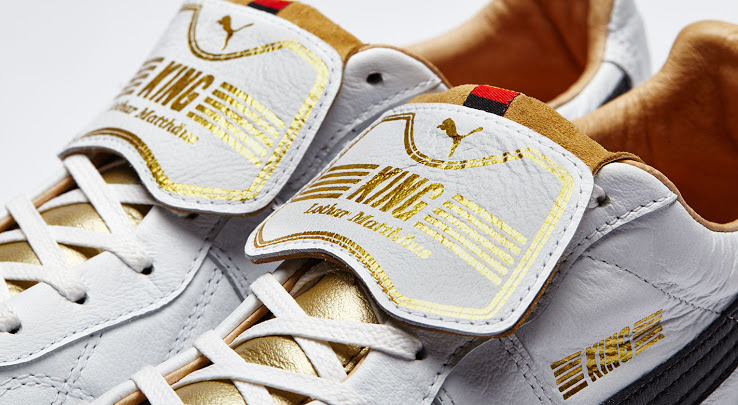 For more information and a chance to win a pair of the boots visit Prodirectsoccer.com 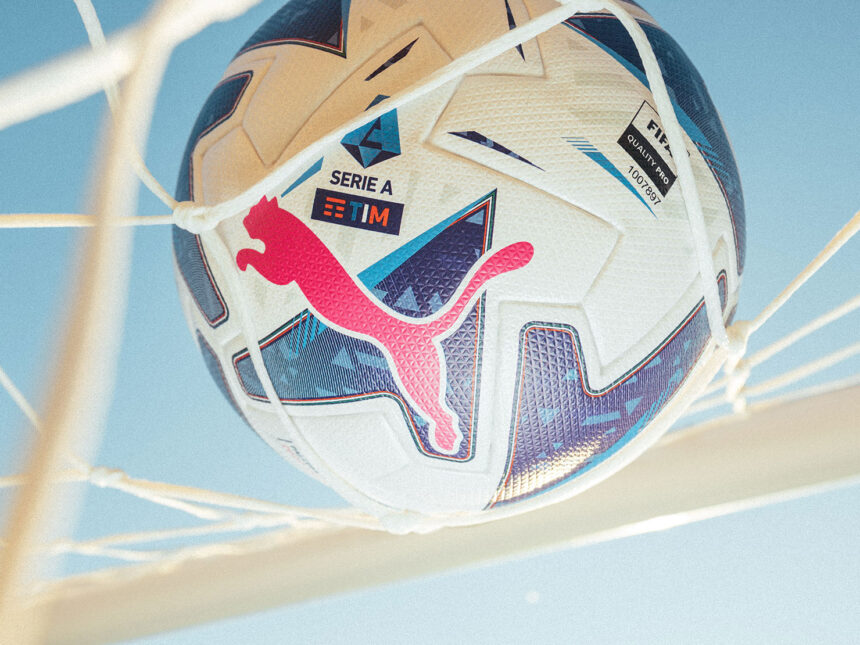 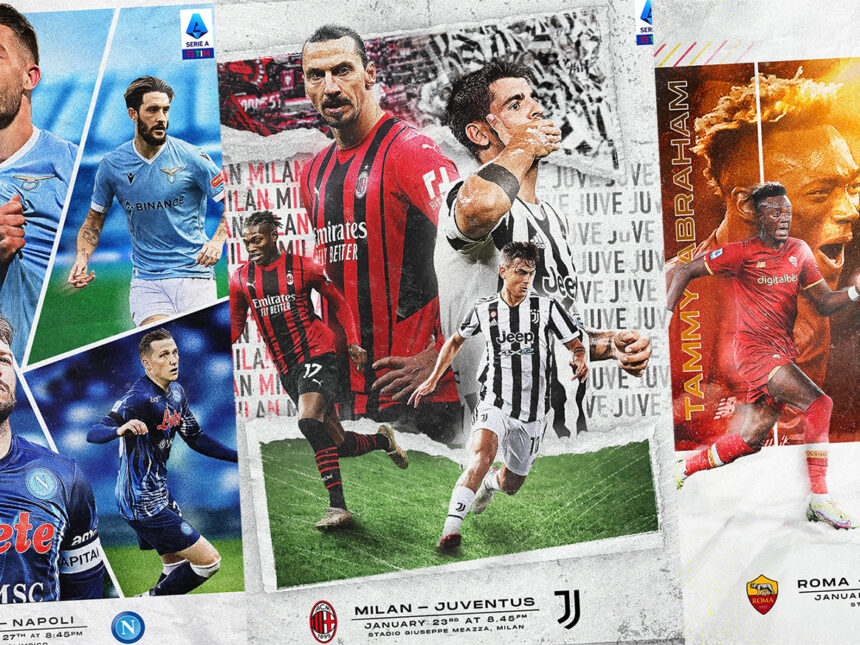