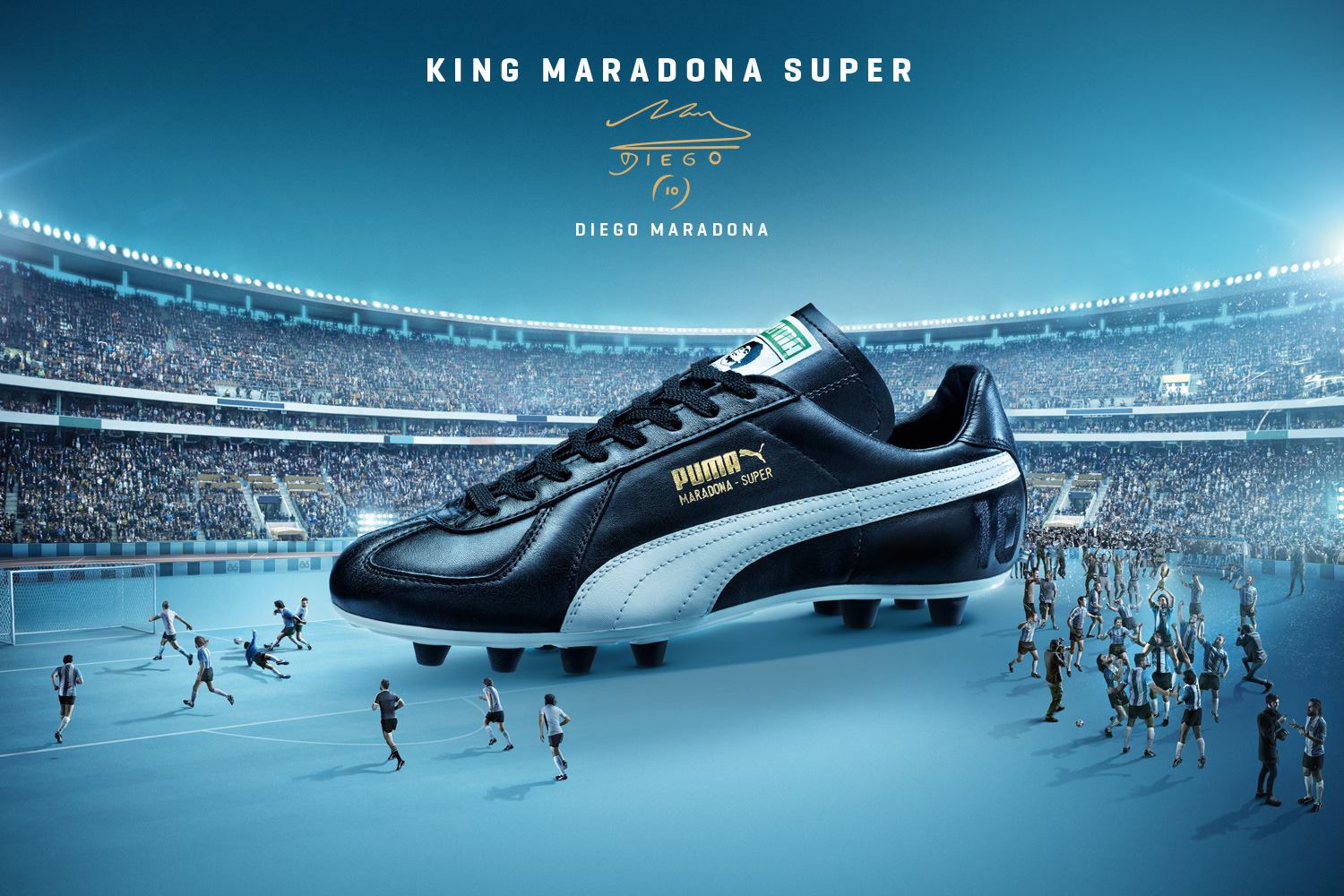 A classic boot for a classic football player. To honour the 30th anniversary of Argentinian legend Diego Maradona’s famous 1986 World Cup goal against England, Puma have released an updated version of their classic Puma King Maradona.

The Puma King Maradona, a limited edition boot, features the original stitching and design as worn by Maradona in the 1986 World Cup, plus several classy design elements telling the story of that famous World Cup goal.

Made from Kangaroo leather for ultimate comfort, the boot features the classic white Puma stripe on the instep, while on the heel is Maradona’s famous number 10. A cool illustration of Diego features on the tongue to complete what will no doubt go down as a classic football boot. 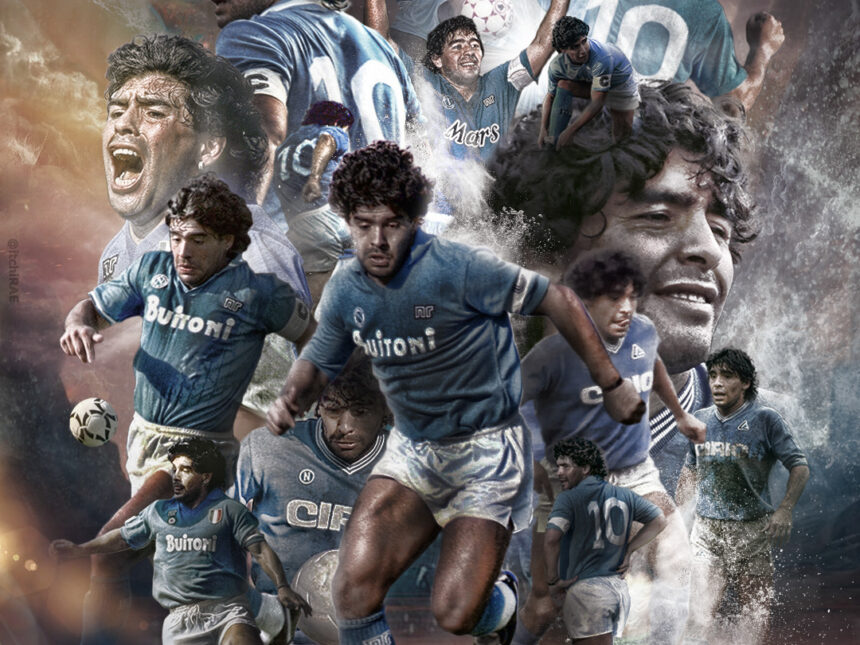