Seydou Keita joined Roma in the summer of 2014 on a free transfer. At the time his signing was fairly low-key. Understandable, considering his 34-years and the fact that he hadn’t played much football the season before. Most people assumed he’d be a reliable back-up player, someone who’ll bring his considerable experience and help out from the bench in the long season ahead.

Anything but… With injuries and absentees Keita stepped up to become an integral part of the Roma side. A lot of people, myself included, were surprised at just how good a footballer he is. A defensive shield, yes, but his ability on the ball, his decision-making, his awareness of the play around him, his range of passing, has been just superb.

The tifosi have also really taken to him, nicknaming him Il Professore (as he said himself: “In Italia mi chiamano Il Professore”), and there’s no doubt he’ll be looking to guide his young teammates to success this season.

Click on image to see bigger, then save to desktop for full size 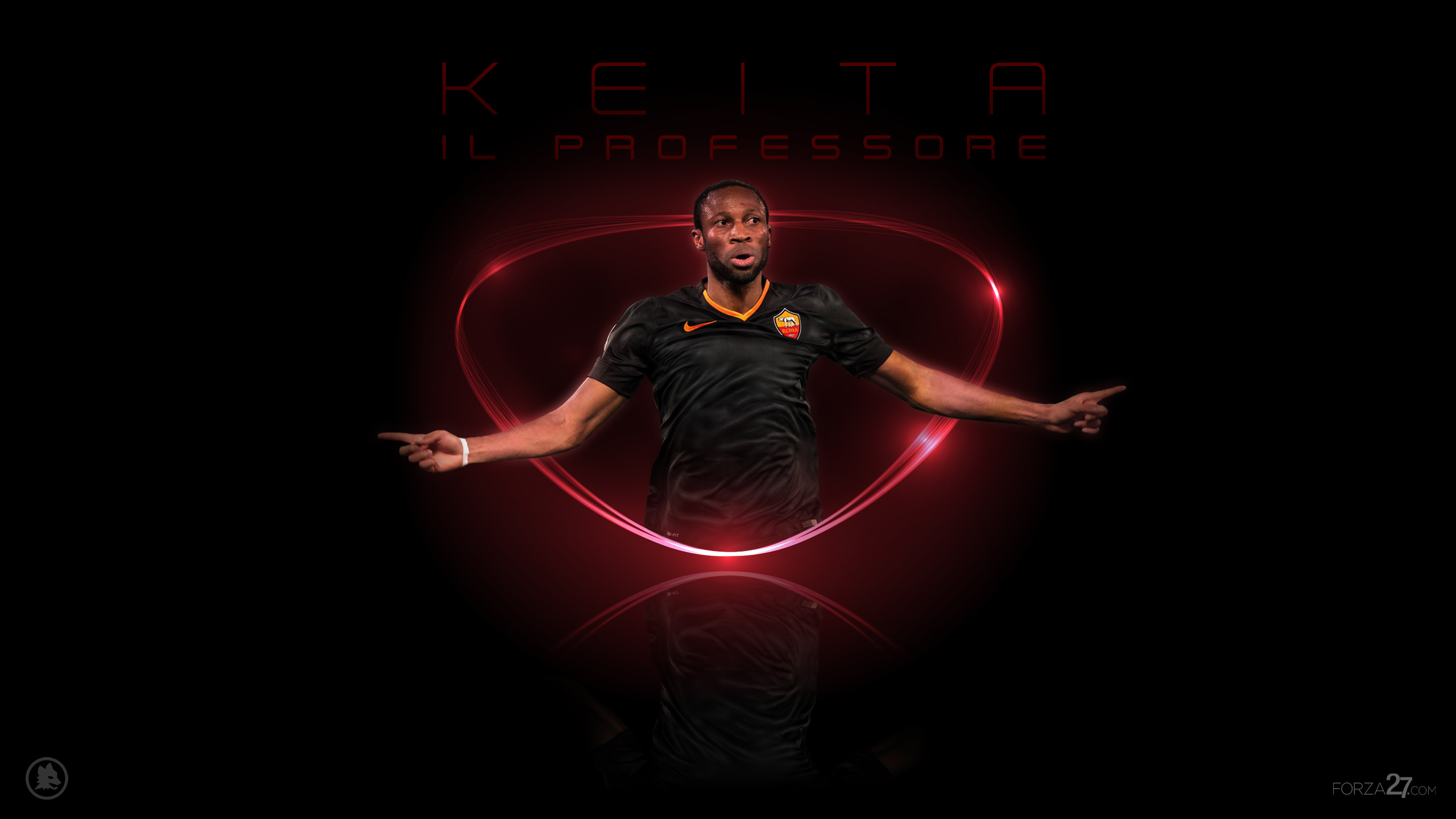 Infographic: 22 years of the Champions League 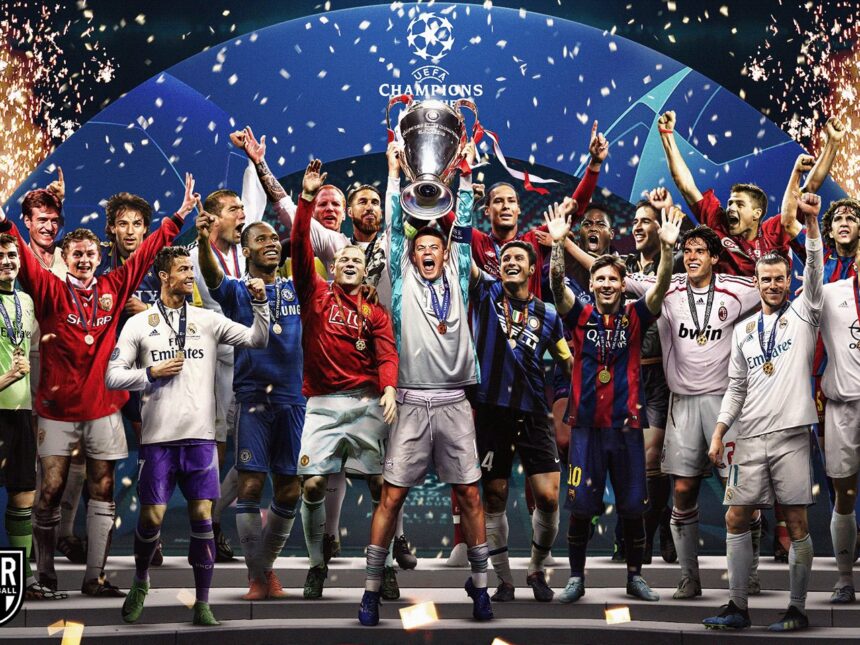