Serie A newcomers SPAL are celebrating their 110th birthday this week and will wear a special anniversary shirt against Verona going back to its 1950s iteration. The Emilia-Romagna based club are making the occasion of the 110th anniversary of their foundation and also the last time they were in the top flight.

SPAL and kit sponsors Macron unveiled a new special edition jersey that is similar to that worn in the 1950s. Only 700 will be sold, at a cost of €110, with commemorative box, folder and postcards. See more at SpalFerrara.it 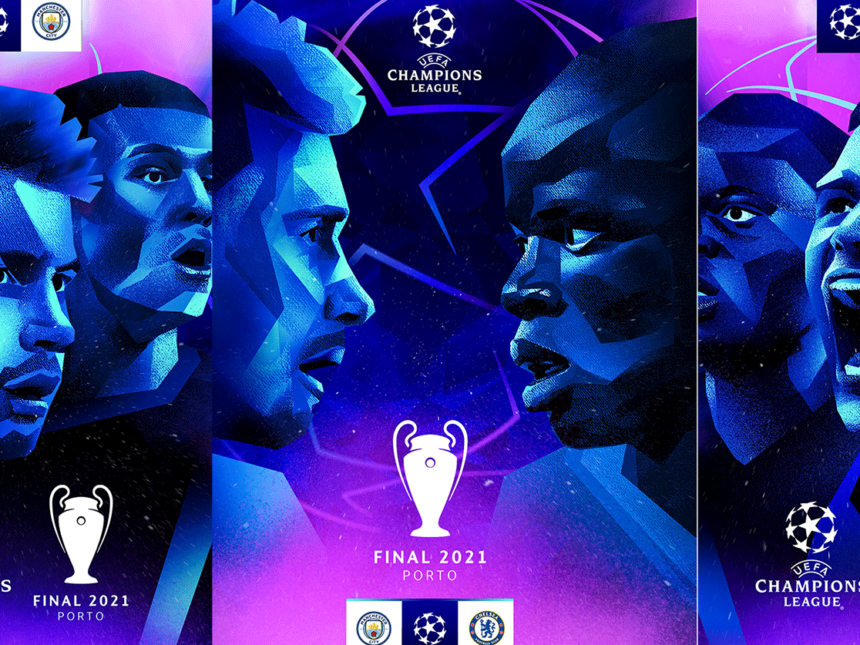 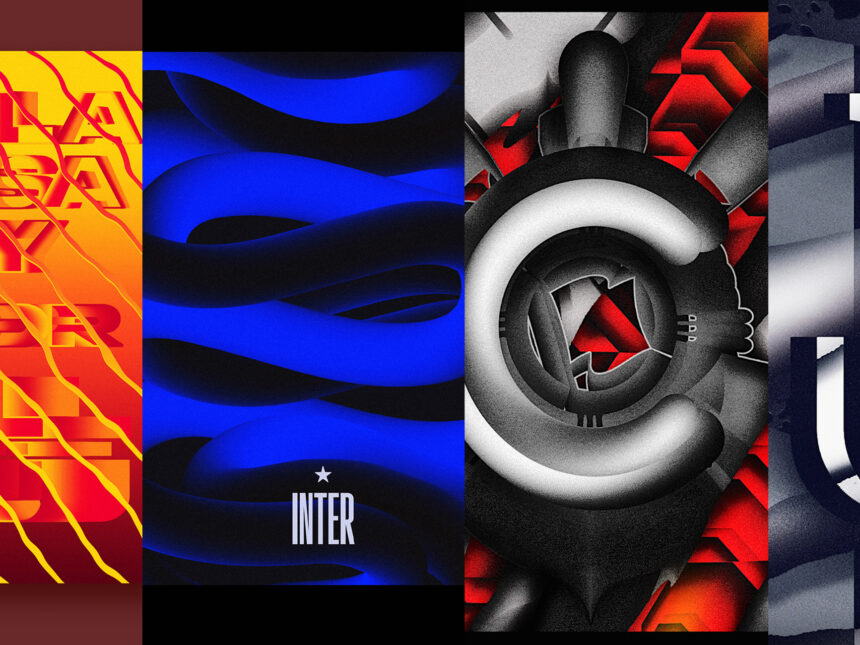