The Other Side of Football 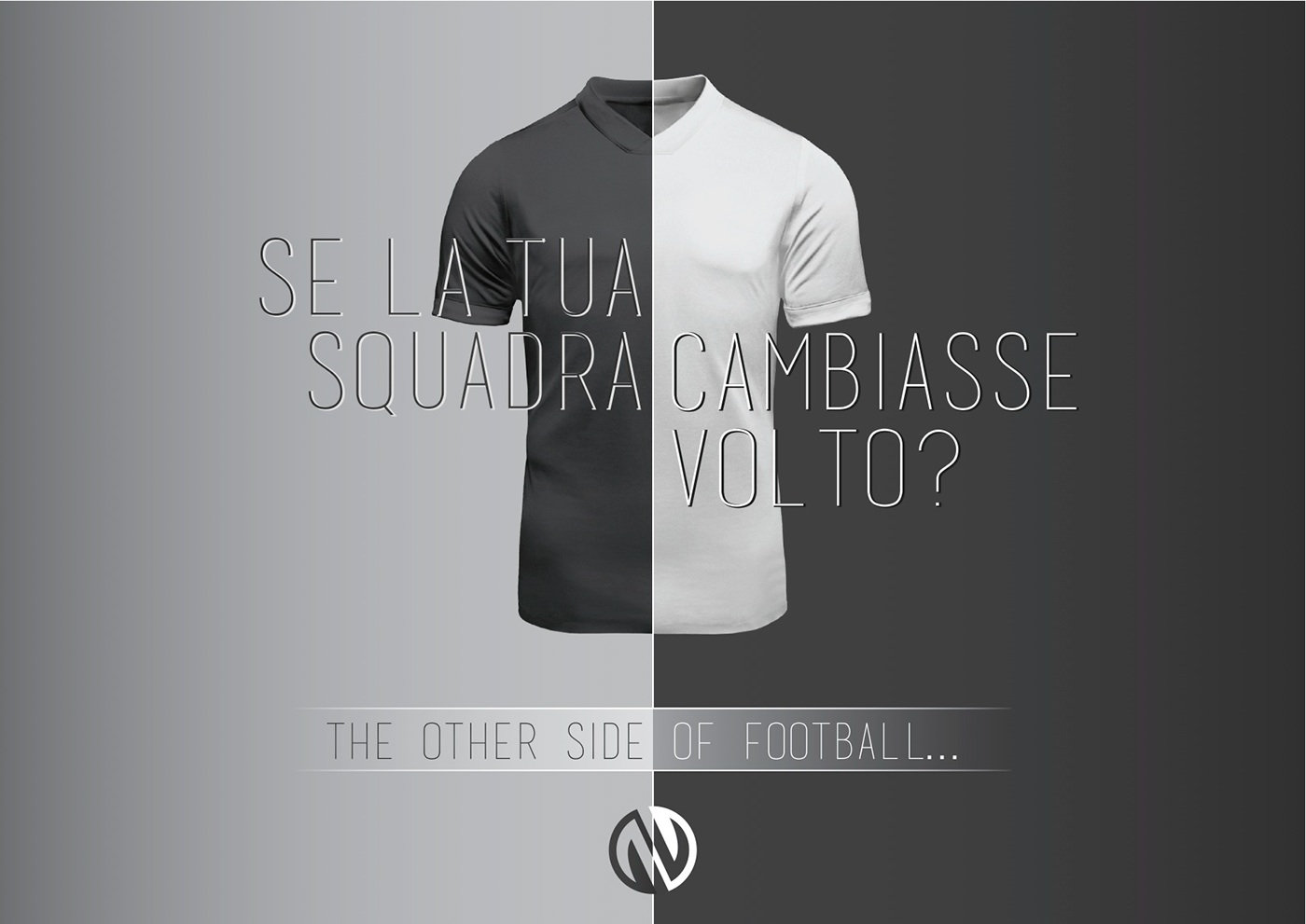 What if your favorite team decided to changes its official colours to that of an historical rival? In todays modern world of big foreign ownership and investment takeover in football, its not a totally wacky idea.

Created by Nicolò Valenti, The Other Side of Football shows big football clubs in the colours of their hated rivals. From Roma and Manchester United in blue to Lazio and Manchester City in red, the controversy would likely break the internet and the world of football beyond, but a fascinating kit concept all the same.

Nicolò Valenti is a graphic designer and illustrator from Aosta, Italy.