Football, like any sport, is unpredictable. No one can tell what is going to happen, where the ball will bounce or how the movement of the players will predict the direction of a game. Until now. Tracking Movement is a unique project which attempts to highlight the amount of movement that each player has within one game, created by Aaron Bronson, a designer from Bowling Green, USA.

I had one of my indoor soccer games video taped and took it to the computer. I started it at the first minute and every 10 seconds paused the game and plotted where each player was. I would then connect the points from 0 seconds to 10 seconds and then 10 seconds to 20 seconds and so on. I did this for 4 minutes total and decided that there was enough movement between all the players to show the distance players go in a game. I decided to create this at large scale and wanted to display it with yarn. I created a field half the size of a full indoor field, half scale is 100 Ft X 45 Ft. I used yarn to map out all 12 players and the ball. I separated the 2 teams in blue and red and marked the ball as green. I wanted to create this at large scale because if it was any smaller I don’t think that people would get a sense of how much a player really runs in a game. The project took over 4000 yards of string to complete. I knew that just displaying this in all yarn wouldn’t help a viewer understand what is going on so I created a poster to help people 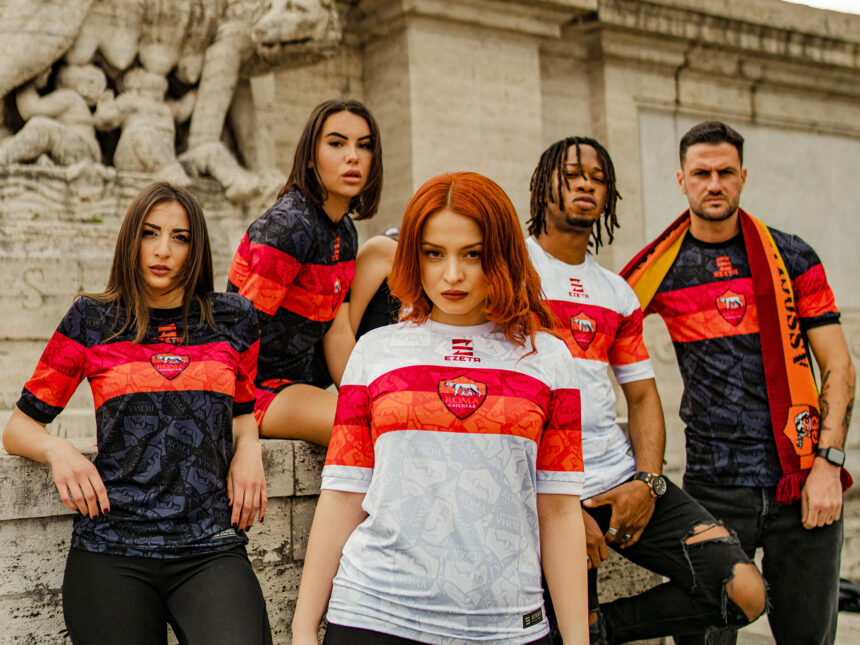