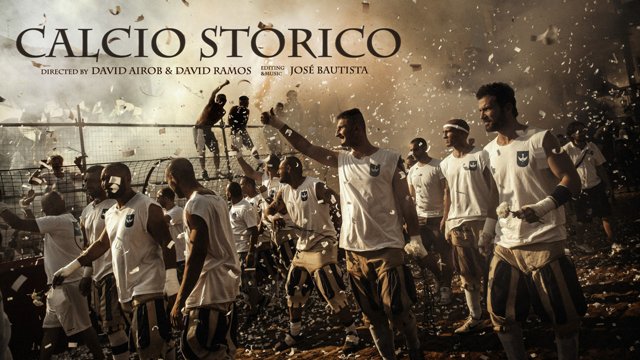 Calcio Storico, or Calcio Fiorentino as it is locally known in Firenze, is an ancient game which dates back to the 15th century. It is a sporting tournament held every year on the third week of June at Piazza Santa Croce, and it is fierce.

I remember exploring the streets of Firenze for the first time several years ago and happening my way upon Piazza Santa Croce, and wondering what this place was. The sport has undergone a revival in recent years and has become more popular as the local council realised its appeal and promoted it more. 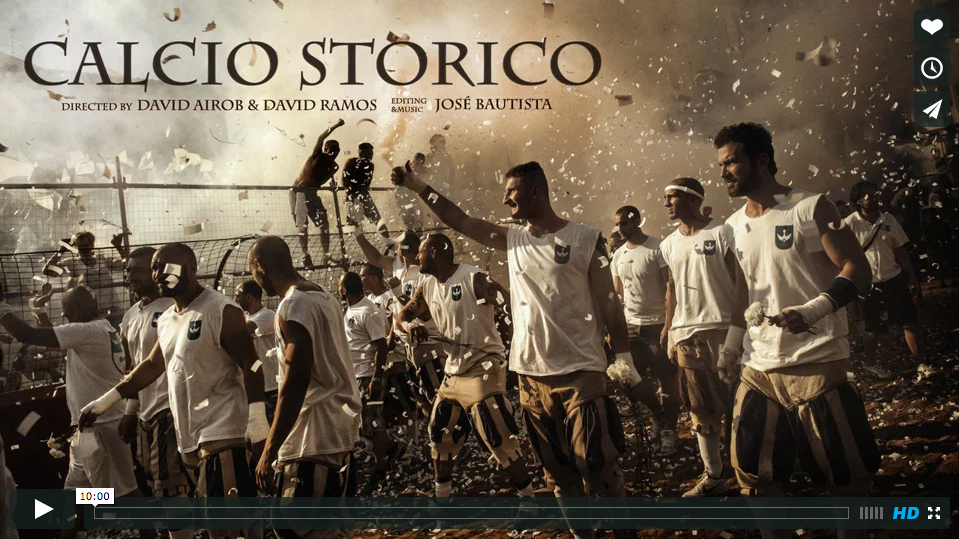 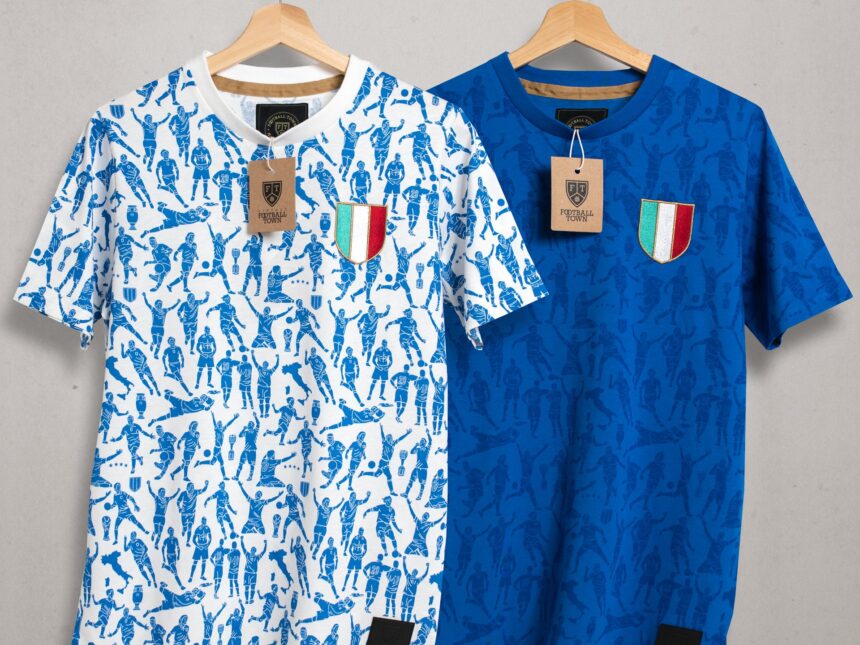 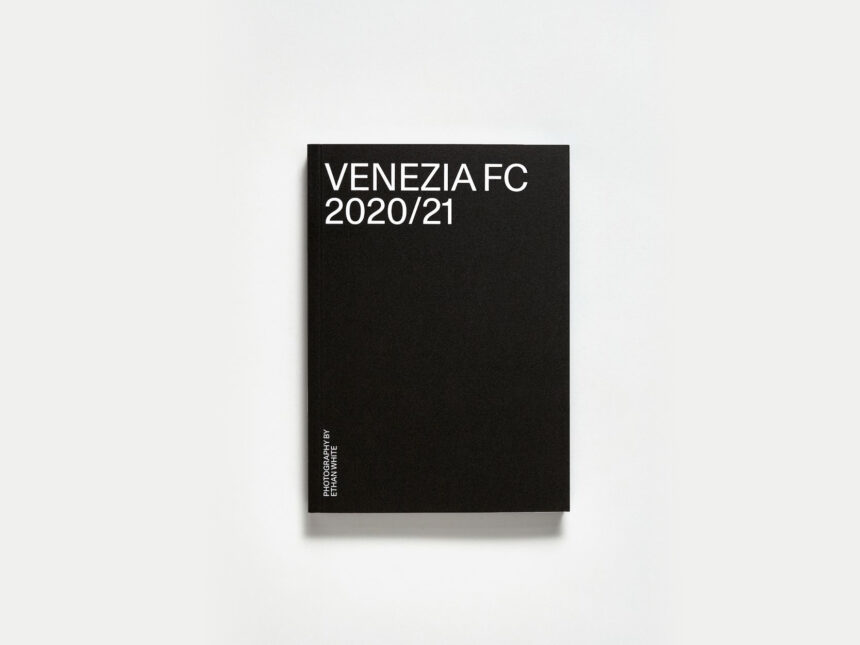