The beauty of the past, shining in the present for Sampdoria

SAMPDORIA have a unique history with football kits. The Blucerchiati, perhaps the most famous football kit in world football, has always been iconic. Previously, the club have celebrated their roots with a special kit honouring Sampierdarenese, one of two clubs who merged to form the club we know today. Now, Sampdoria and Macron have released a textbook anniversary kit celebrating 120 years since the founding of their other parent club, Society Andrea Doria.

The legacy of Unione Calcio Sampdoria has very clear roots, which is why the club want to continue to honour it. Having paid homage to Società Ginnastica Sampierdarenese, to give them their full name, the Blucerchiati now plan to celebrate the 120th anniversary of the foundation of the football section of their other parent: Società Ginnastica Andrea Doria.

In the upcoming fixture in Serie A v Milan, Sampdoria will take to the field with the unmistakable blue and white quartered strip designed in 1900 for Andrea Doria. It is a name, that of the Genoese admiral who lived from 1466 to 1560, which remains closely linked to Genoa and its history, not only on a sporting level but also on a political and social, artistic and cultural one.

A set number of the limited edition jerseys will be on sale online at Sampdoria Point from tomorrow. They will also be available at Macron stores. The jerseys worn in the match by the players will be auctioned on CharityStars as part of the charity project Samp for People, with proceeds going to the Gaslini Institute, a research hospital in Genoa. 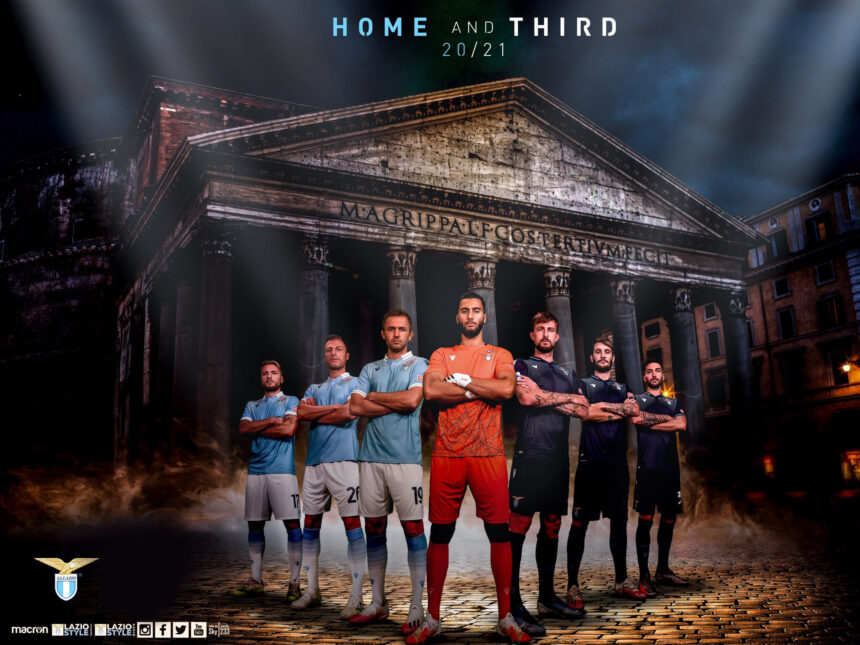 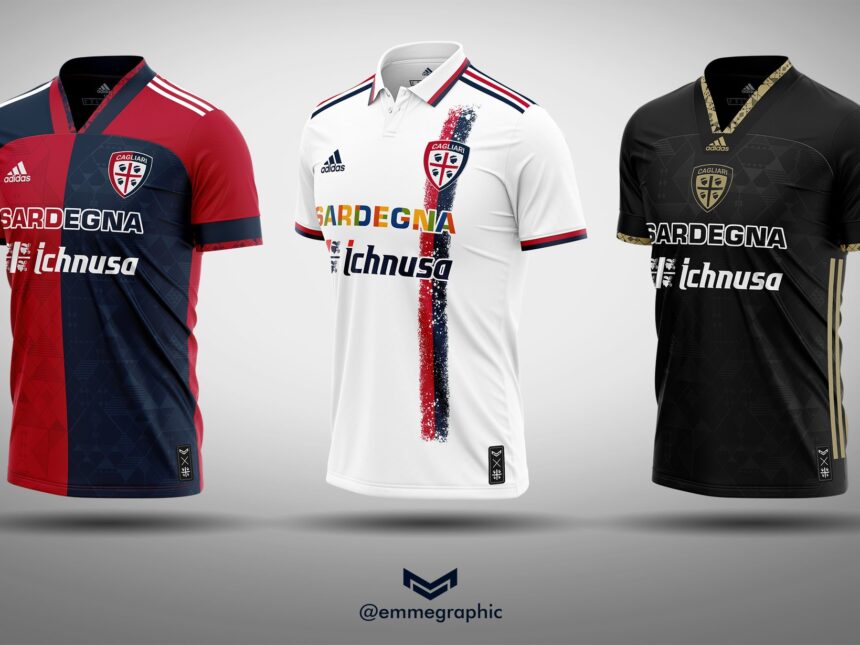