Some lovely paintings from Dublin-born New York-based artist Brian Cronin for US football magazine’s Howler and Eight by Eight.

Here’s a bio of Brian courtesy of The University of the Arts:

Born in Dublin, Brian Cronin studied at the National College of Art, graduating with a B.Sc. in 1981. For some years, he worked as a freelance illustrator, mainly for The Irish Times and In Dublin. In 1985, he moved to New York where his work for a large number of highly regarded publications has made him one of the most sought-after illustrators in America. His work has been shown in countless exhibitions in New York and in the U.K., Italy, Switzerland and Japan, and in several cities throughout Ireland.

Cronin’s work ranges from commercial drawings, commissioned by such prestigious publications asThe New Yorker, The Wall Street Journal and Time, to personal pieces exploring subconscious manifestations of the human condition. Cronin sees this interrelation between his commercial and personal work and the progression of ideas from one body of drawings to the other as key features of his work. “A specific commissioned illustration involves a chain of ideas, which in turn can be taken to a new level of form and meaning in my personal work.”

Click on each image to see bigger. All photos credit to BrianCronin.com 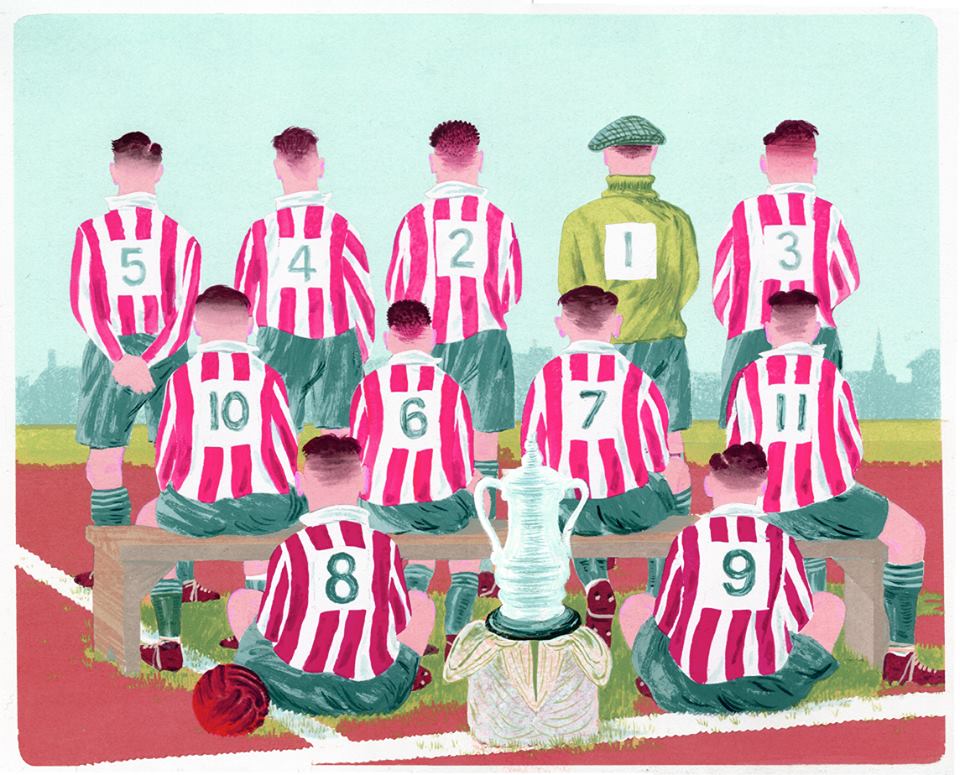 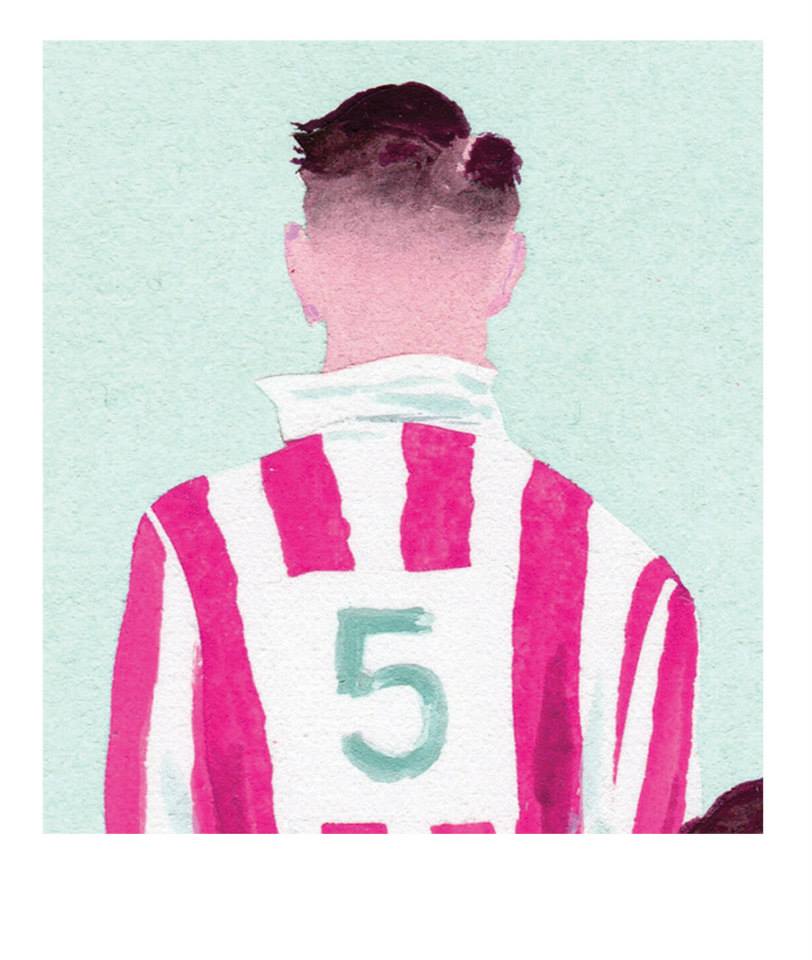 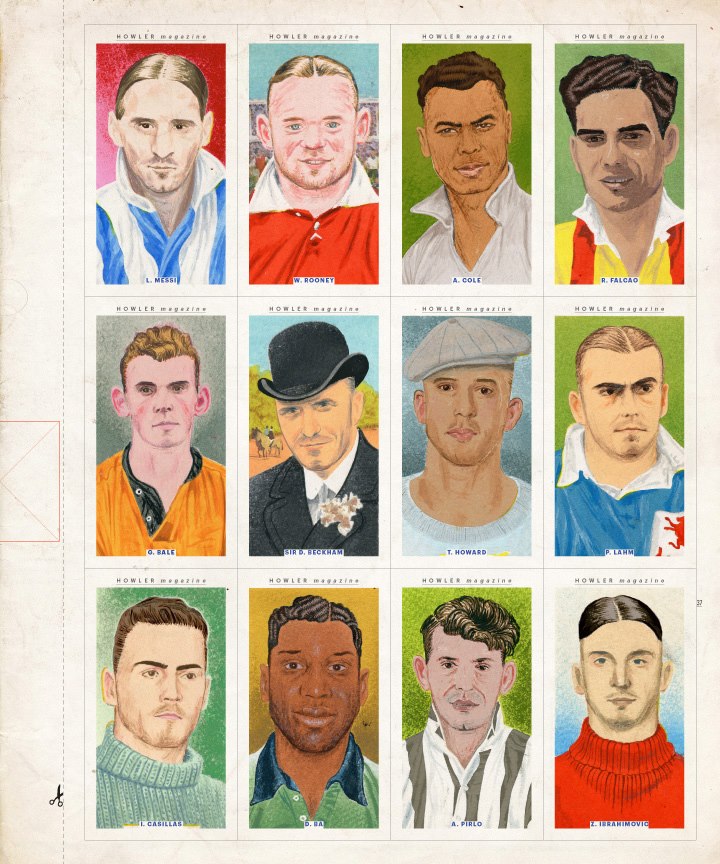 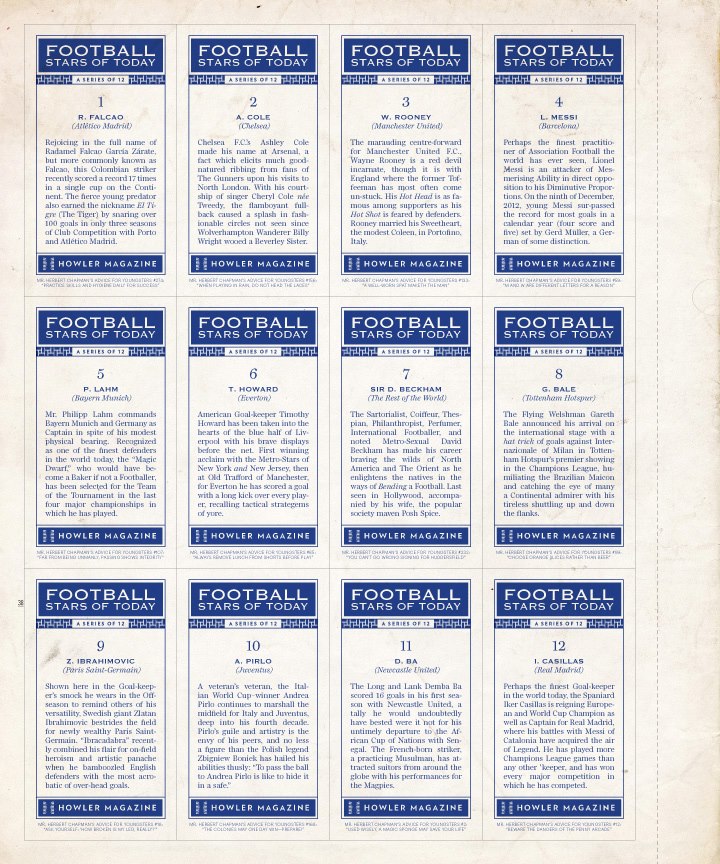 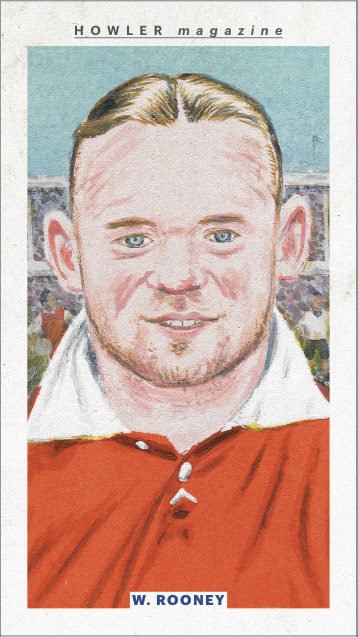 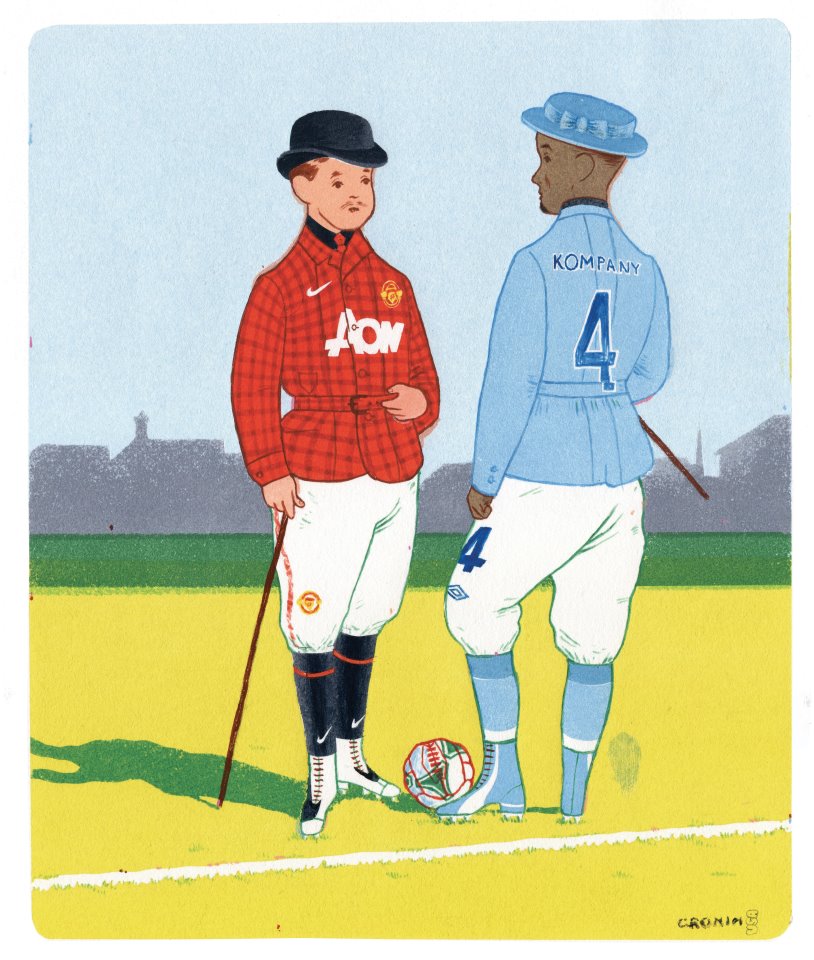