Here’s a collection of magazine covers which I’ve saved over time which feature footballers or football related themes on well-known magazine publications. Obviously, I’ve left out football specific magazines, such as your Four-Four-Two’s or Calcio Italia’s, and focussed on your general lifestyle type publications, some very well known and some not so much. There are a few exceptions, such as the German publication 11 Freunde, which have some very nice covers, and Sports Illustrated, which would generally have US-sports stars and so the appearance of a ‘soccar’ player is cool.

The general design rule of placing famous people on covers seems to follow the pattern of ‘bigger is better’, meaning a close up of the persons head. It works well, as the famous ‘King Leo’ Time cover and Pele on Esquire show. There are a few nice illustration covers such as those on 11 Freunde, Klinsmann on Howler or the ‘Build in like Barca’ Sport special.

Click on each thumbnail to see a bigger size. The file name of each image – displayed underneath the bigger pop-up image – contains the following information:

Thumbnails are listed alphabetically according to publication name. 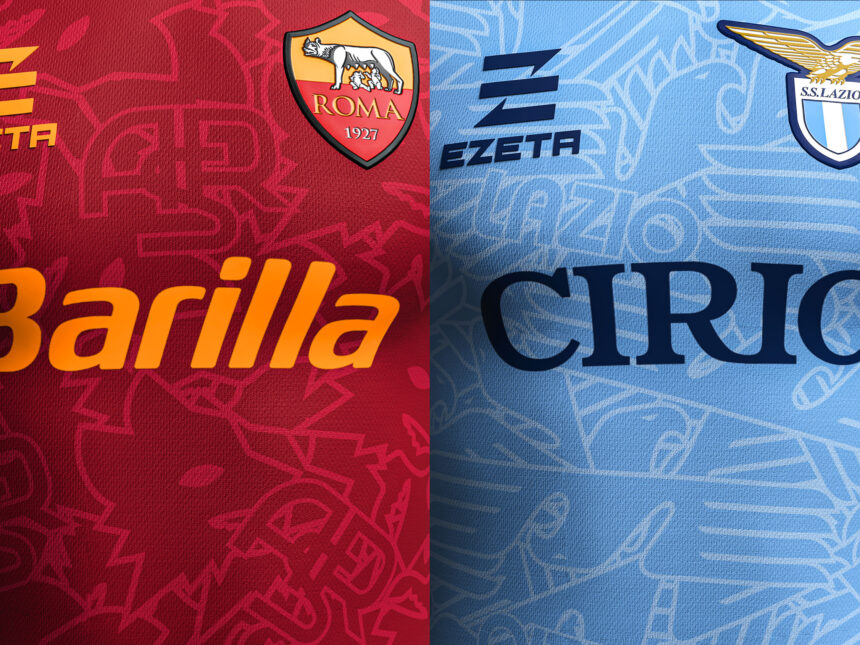