20 posters in total, they are composed of a very nice retro design style with plain, neutral colours and a nice halftone greyscale finish. 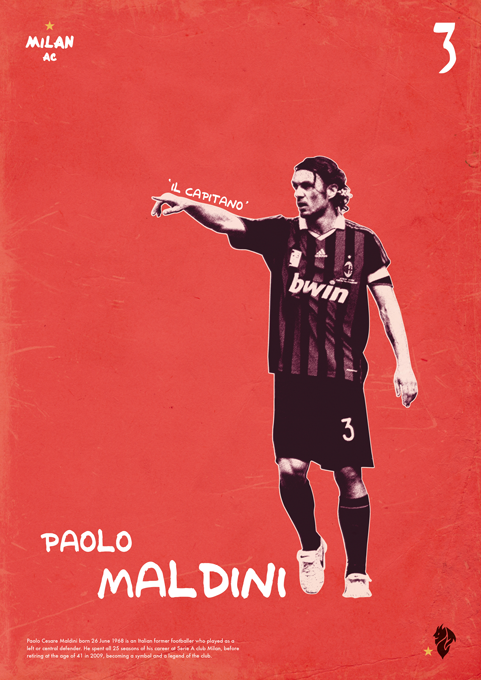 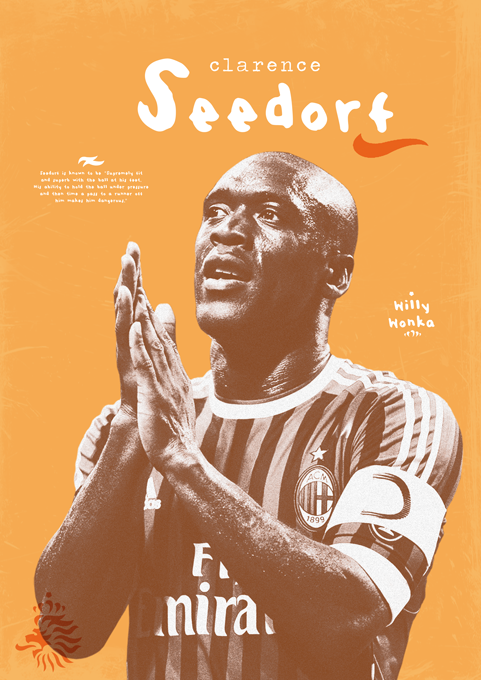 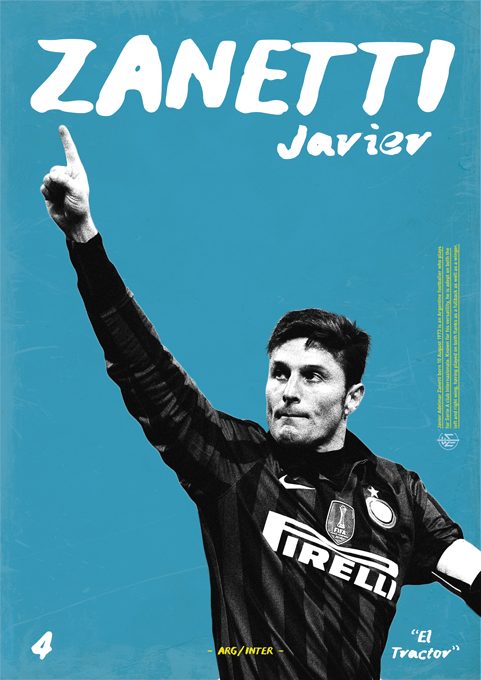 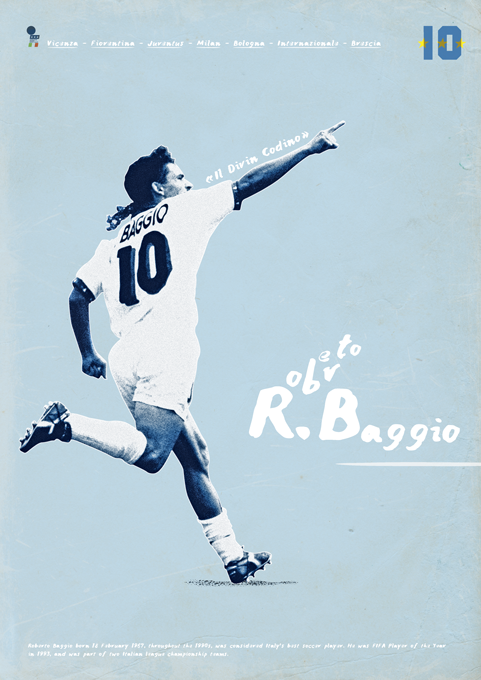 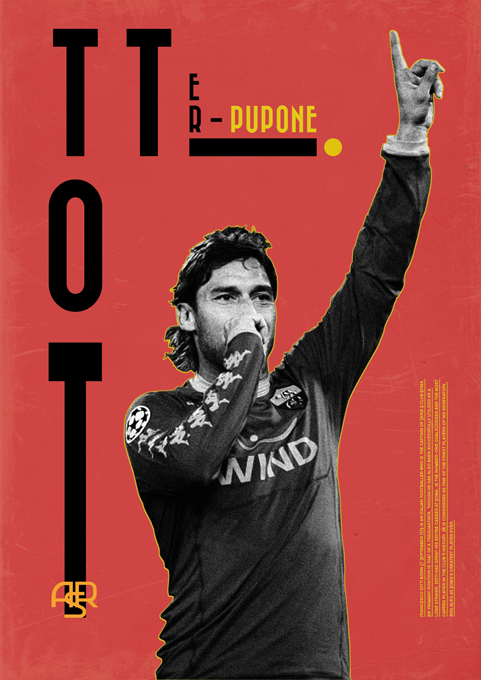 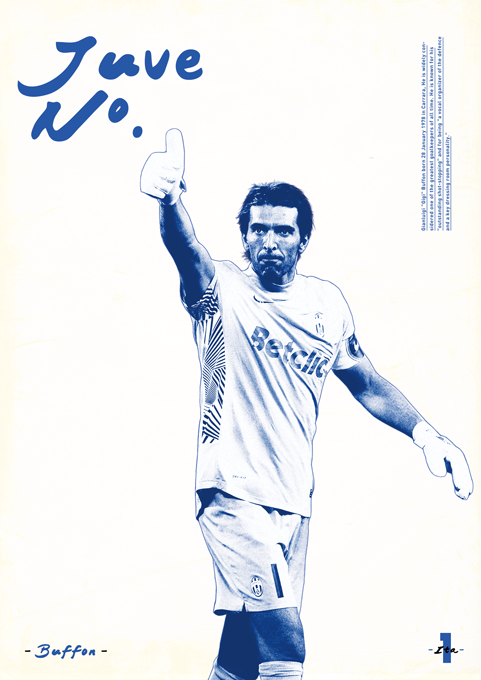 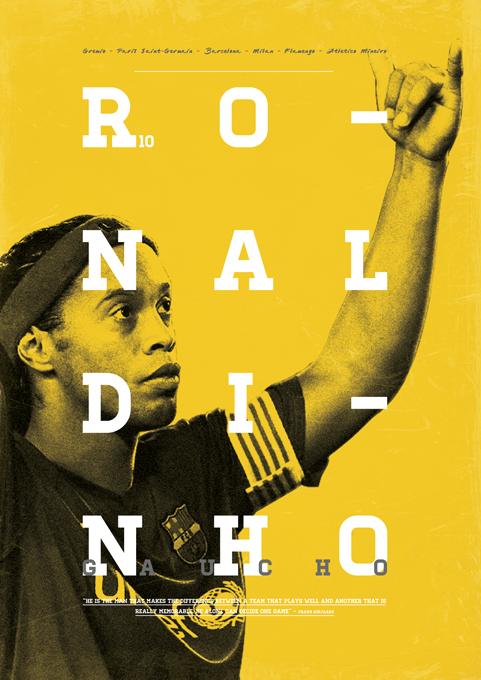 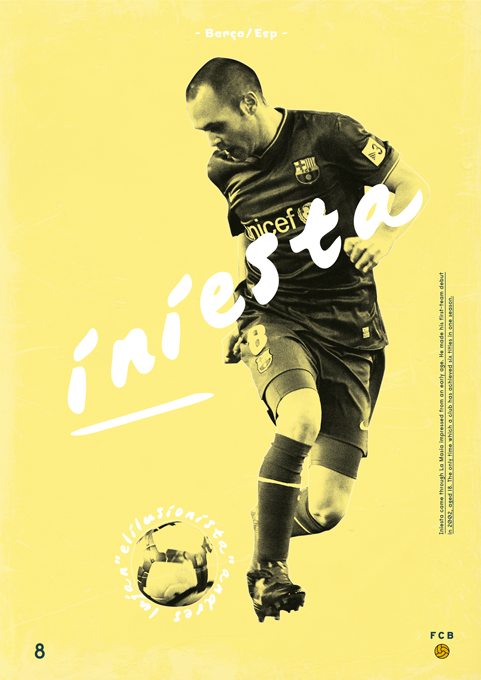 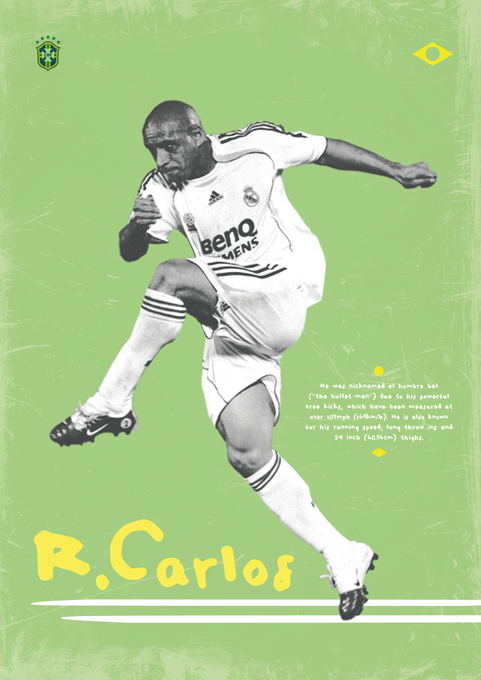 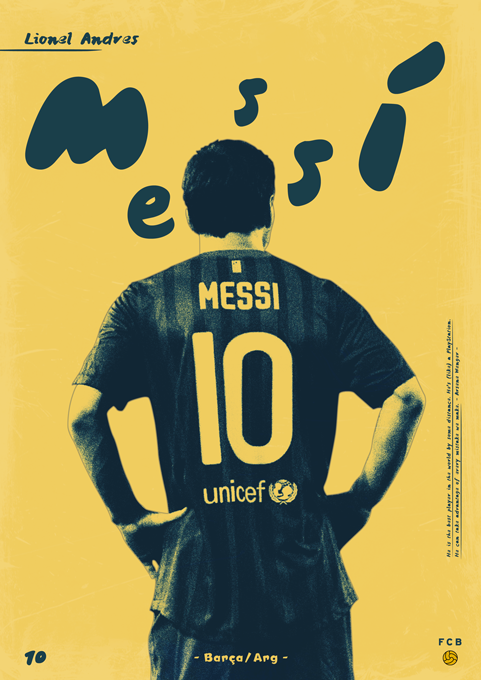 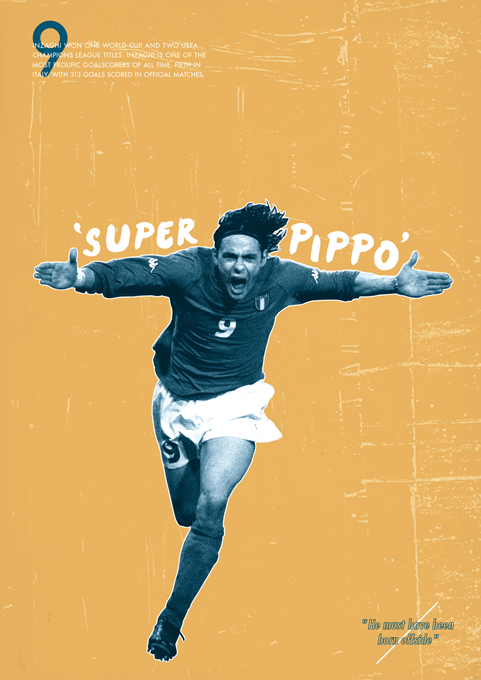 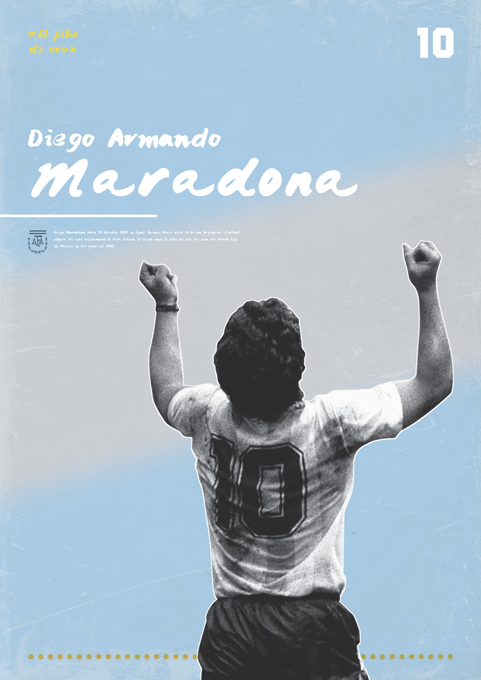 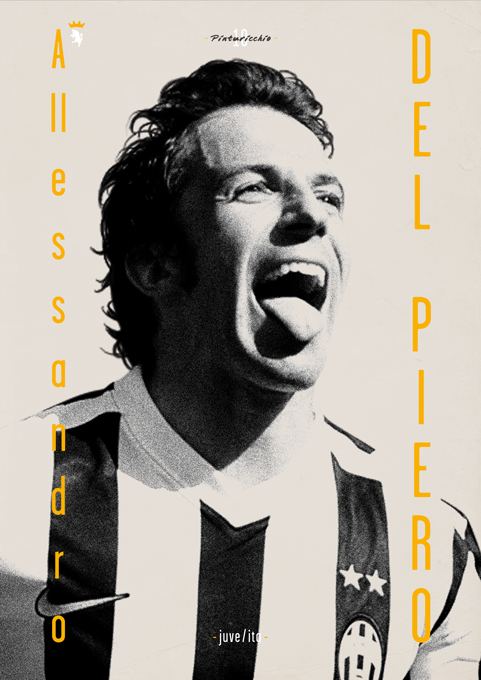 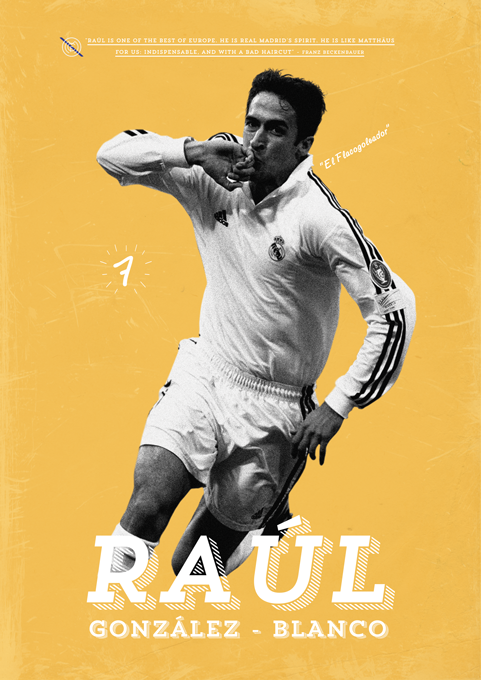 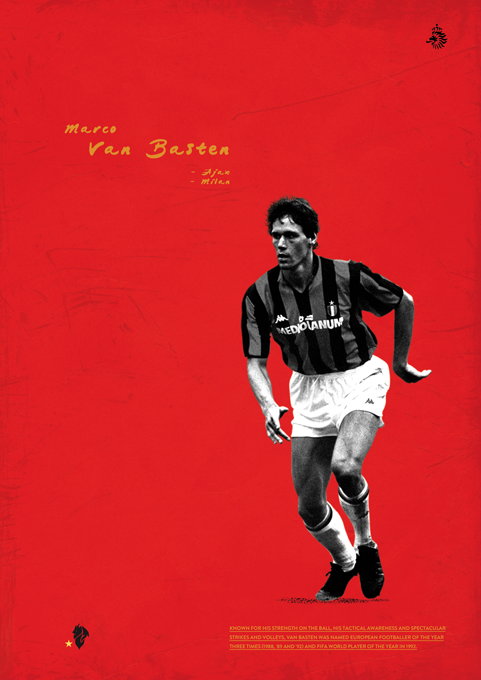 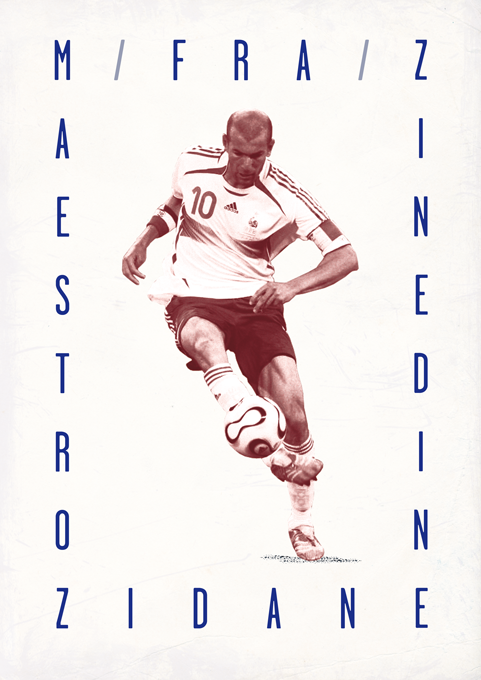 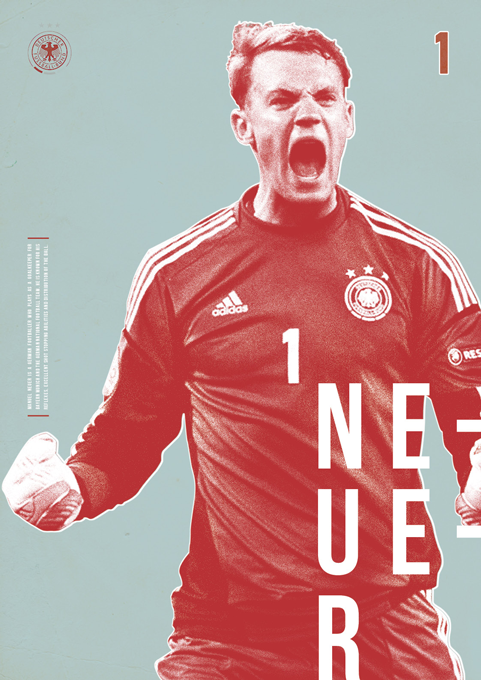 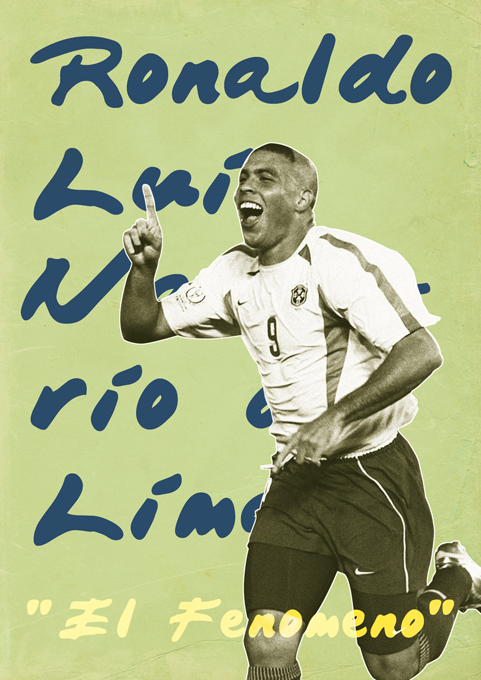 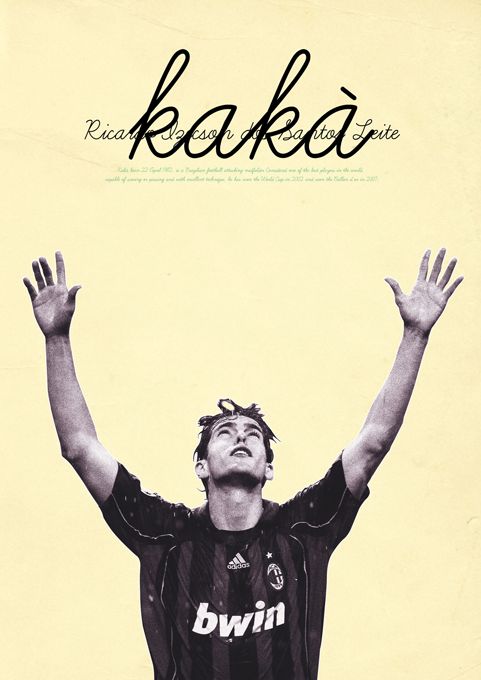 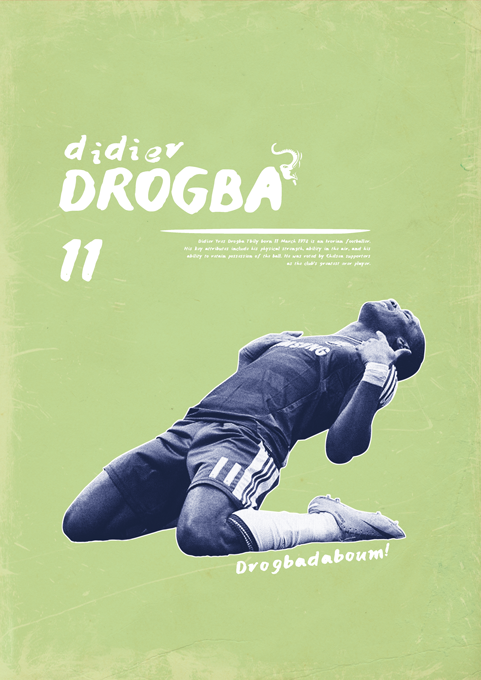