Designer Nicholas Chuan has been producing some stunning graphic visuals over the last number of months.

With a unique and instantly recognisable style, Nicholas’s work (previously: Chuan Graphics; Light Series) features detailed player compositions with supreme effects and a dazzling use of colour. This latest poster collection features some of the biggest names in the game. Nicholas is a freelance graphic designer from Pinang, Malaysia, who also goes by the name of Chuan Graphics. Get in touch via the contact information below. 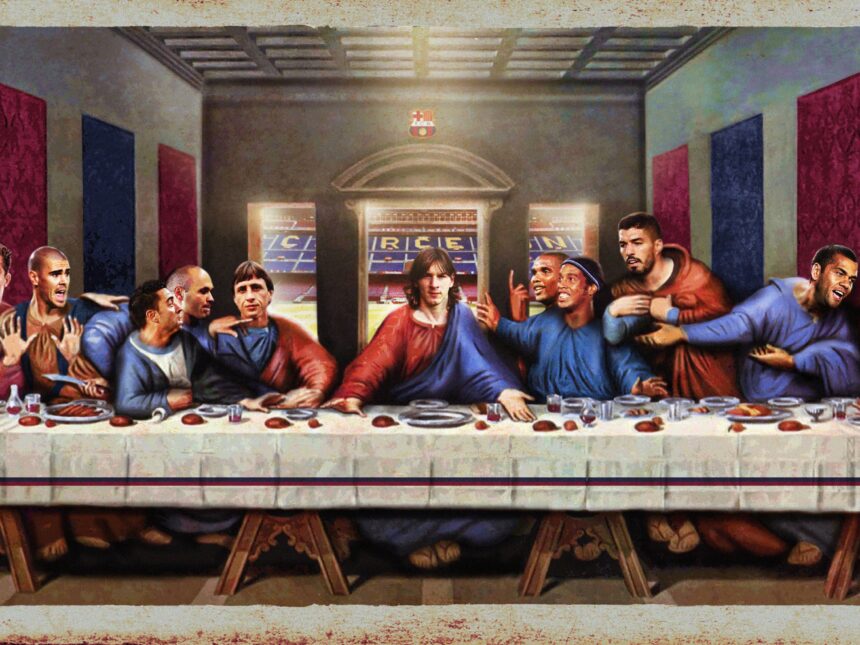 The Last Season of Messi in Barcelona