Following on from the great work of Angelo Trofa’s Football Strip Concept Designs which we covered here on Forza27 back in January, here is the new AS Roma version.

Featuring Roman numerals and a distinctive old-school Roman/Greek pattern, the collar itself is something to behold. With Nike set to produce AS Roma’s new kits for the 2014/15 season, they’ll be hard pressed to do better.

Football Strip Concept Designs is released as an e-magazine (there have been three in total, the latest of which can be seen here) and are, in Angelo’s own words, “the outcome of a geeky obsession that I probably should have grown out of at 15″, and feature some excellent kit designs.

See more of Angelo’s work on his website AngeloTrofa.co.uk. 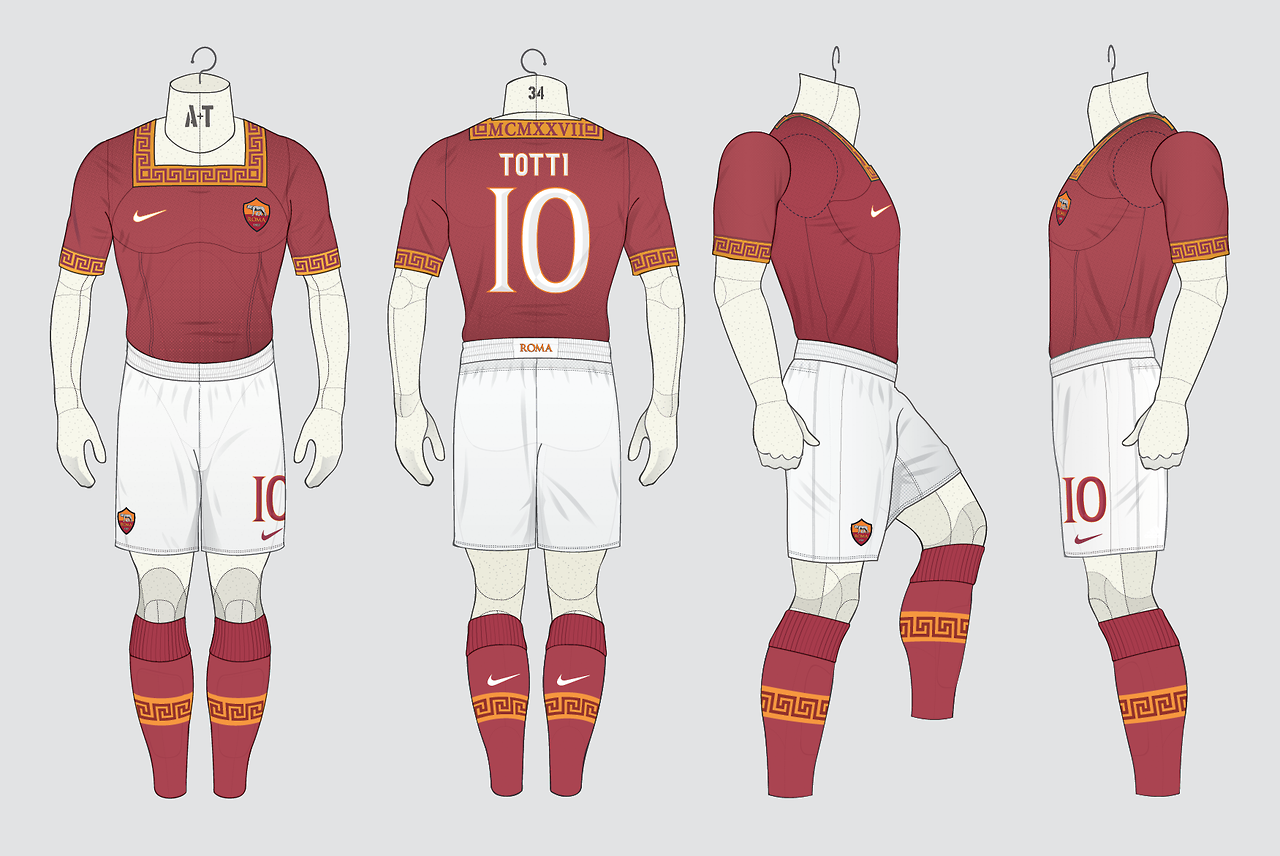 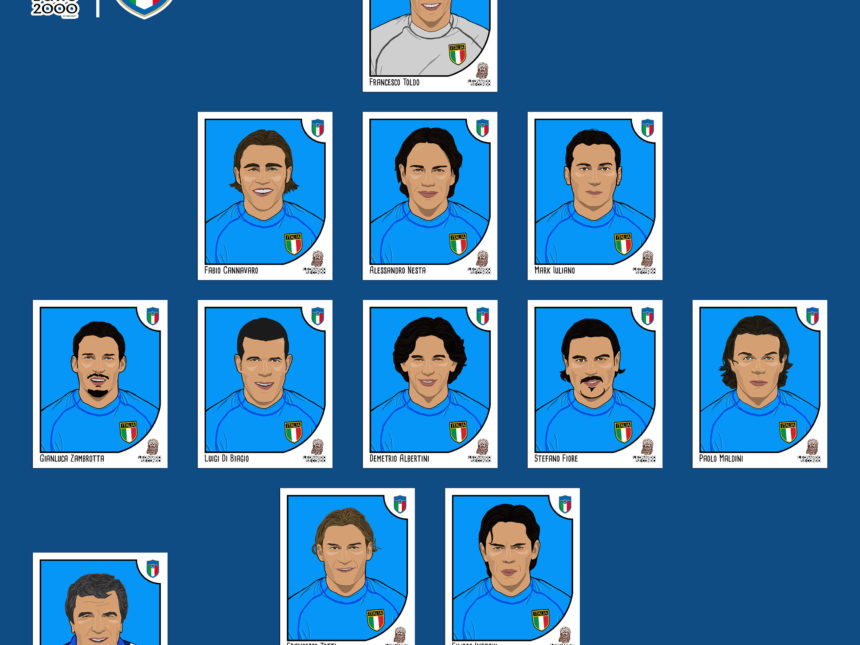 Italia at Euro 2000 by Leonardo Secondo 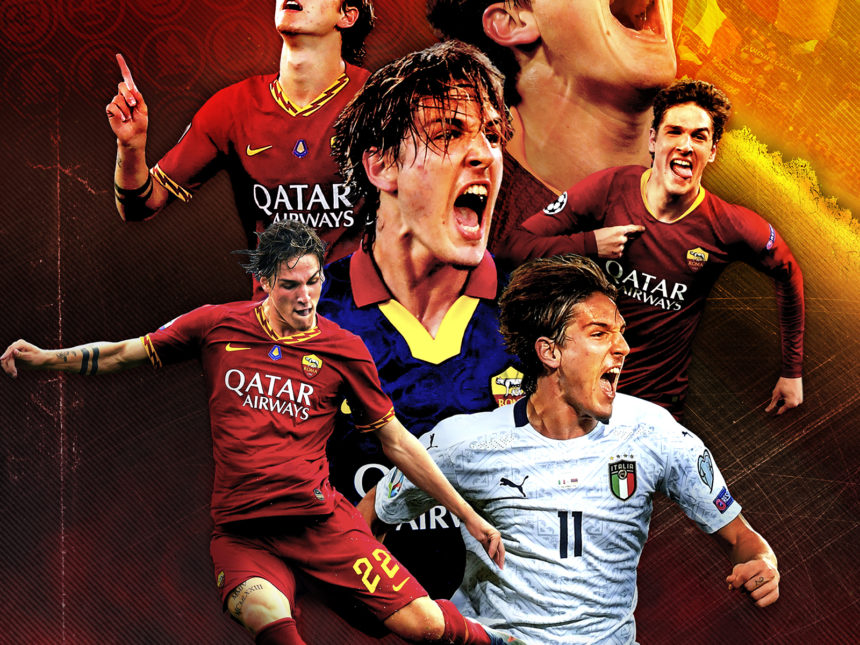 Click on each image to see bigger
Read More