Following the success of the excellent US-based football magazines Eight by Eight and Howler, here comes another North-American football mag in Tifo.

So why the name Tifo? Here is an interview with AFootballReport.com which gives an interesting answer:

The name was decided after brainstorming for several weeks about what we wanted the magazine to represent and once the content [that would be included in our first issue] was confirmed. We decided on TIFO because it encompass’ the values that the football supporter culture represents.

The name is synonymous with enthusiasm. TIFO is originally an Italian word – Fare il Tifo meaning ‘to support’, defining the phenomenon of ardently supporting a sporting team. A TIFO is also any choreographed display, orchestrated by supporters within a stadium or arena, to proclaim adulation for their respective sides.

Based in Canada, Tifo looks like yet another slick, well though-out and well-designed football magazine which explores the creativity, drama, history and values that exist in football. It comes packaged in a thick, high grade, silk stock format and is published twice per year. We certainly look forward to getting our hands on a copy.

For more information on all of Tifo’s developments and upcoming releases follow them on Twitter, and to get your copy of issue one visit their website Tifomag.com. 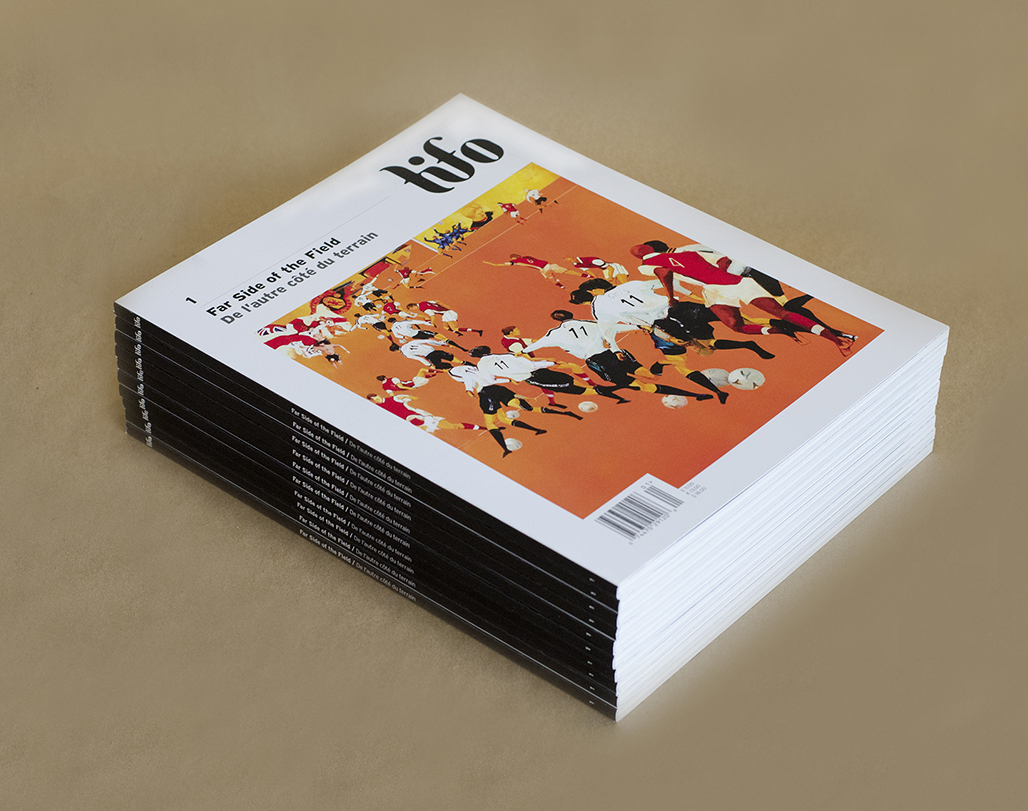 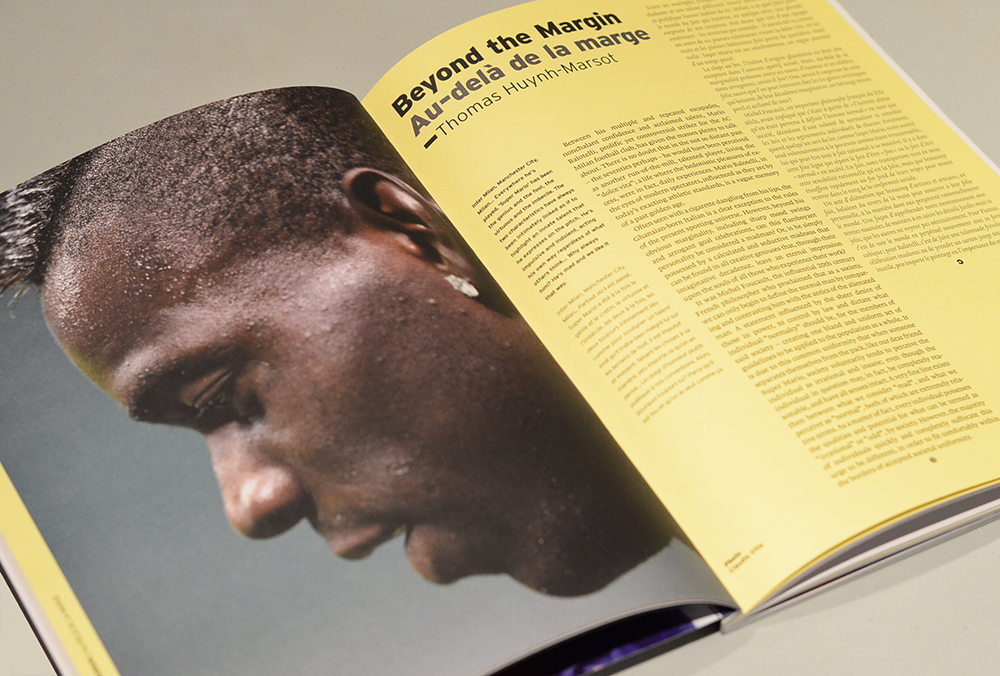 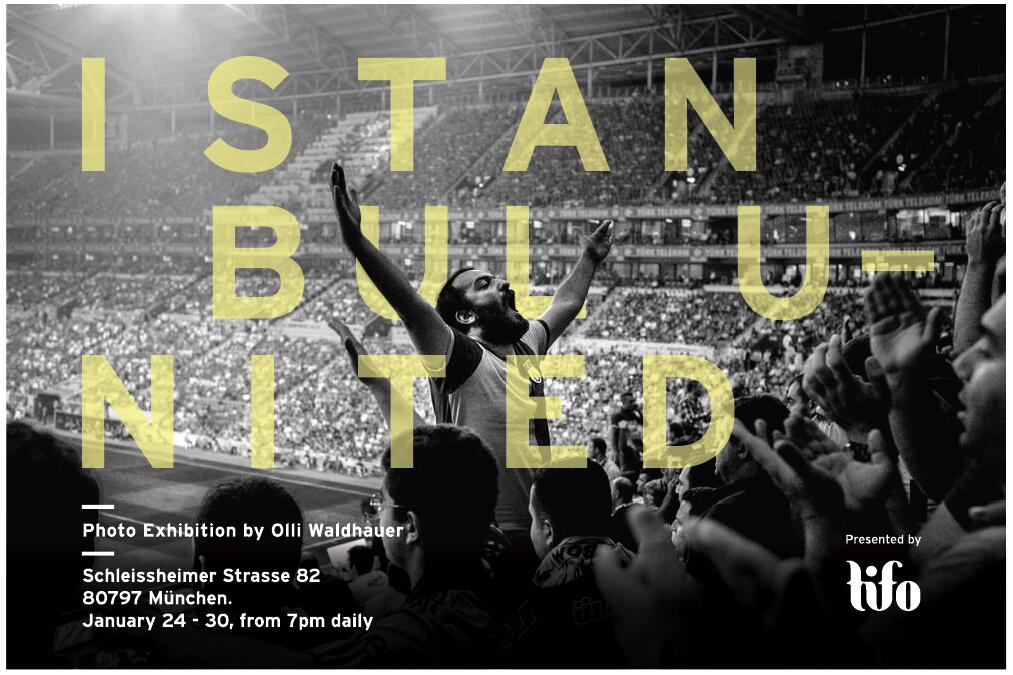 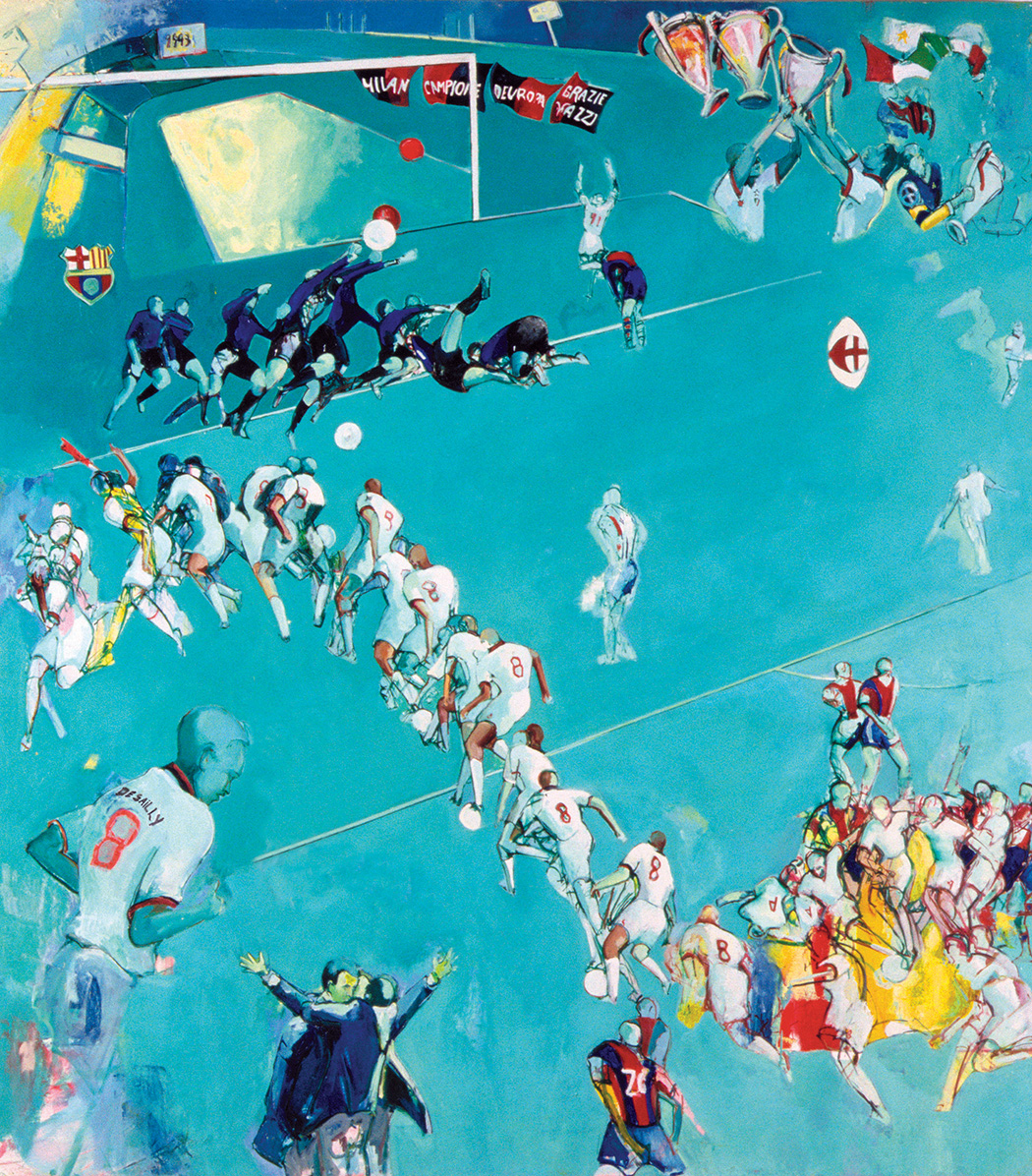 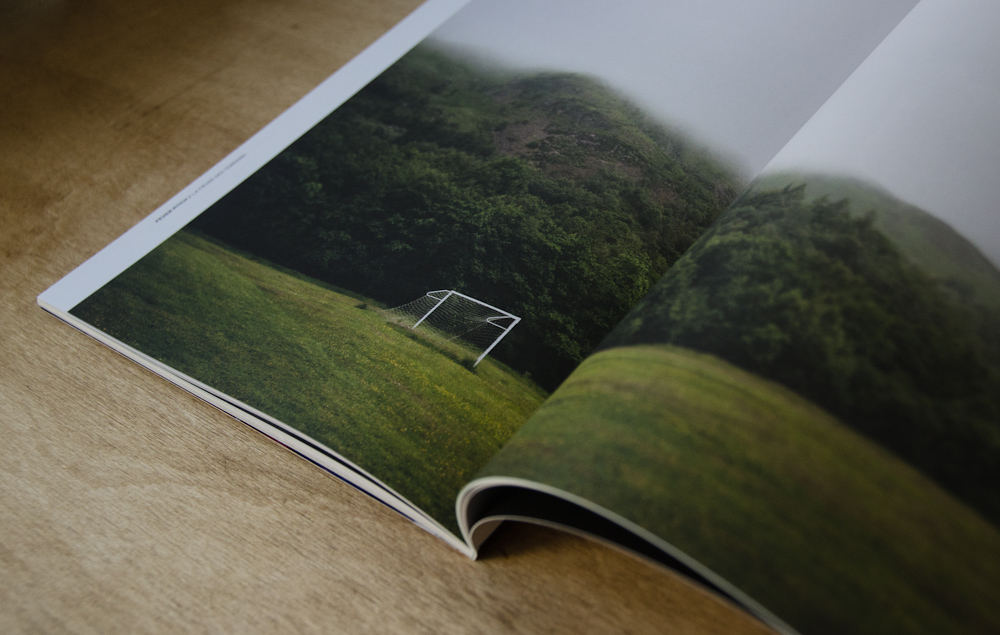