Serie A side Genoa Cricket and Football Club have unveiled their new home kit for the 2017/18 Serie A season. Made by Lotto Sport, the Genoa home jersey is instantly recognisable in its classic half-and-half design. Among the details is  the writing Il Club più antico d’Italia (‘the oldest club in Italy’) below the crest. The club’s founding year, 1893, is printed on the upper back of the kit.

See more of the new Genoa CFC kit on Store.Genoacfc.it or LottoSport.com 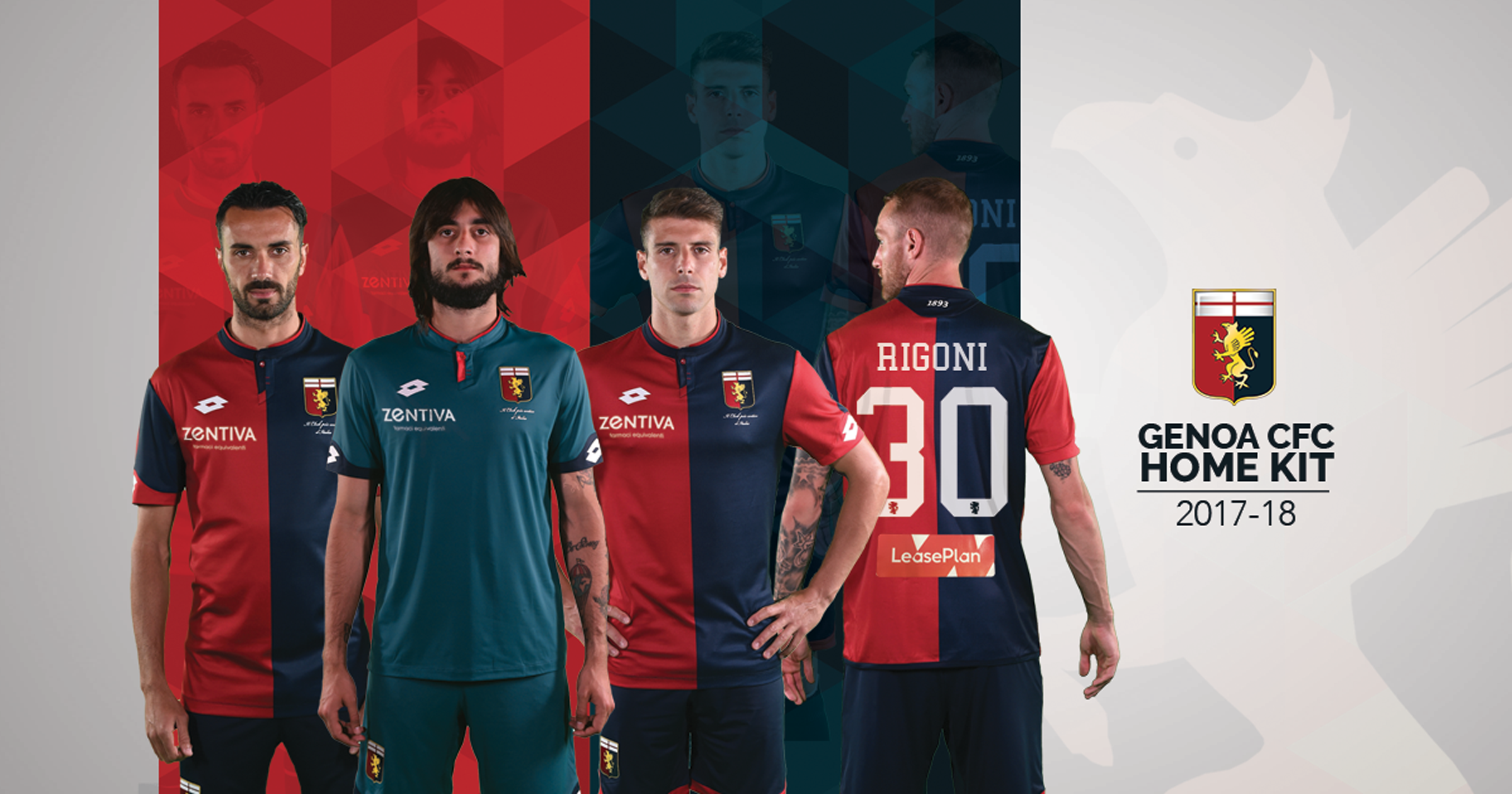 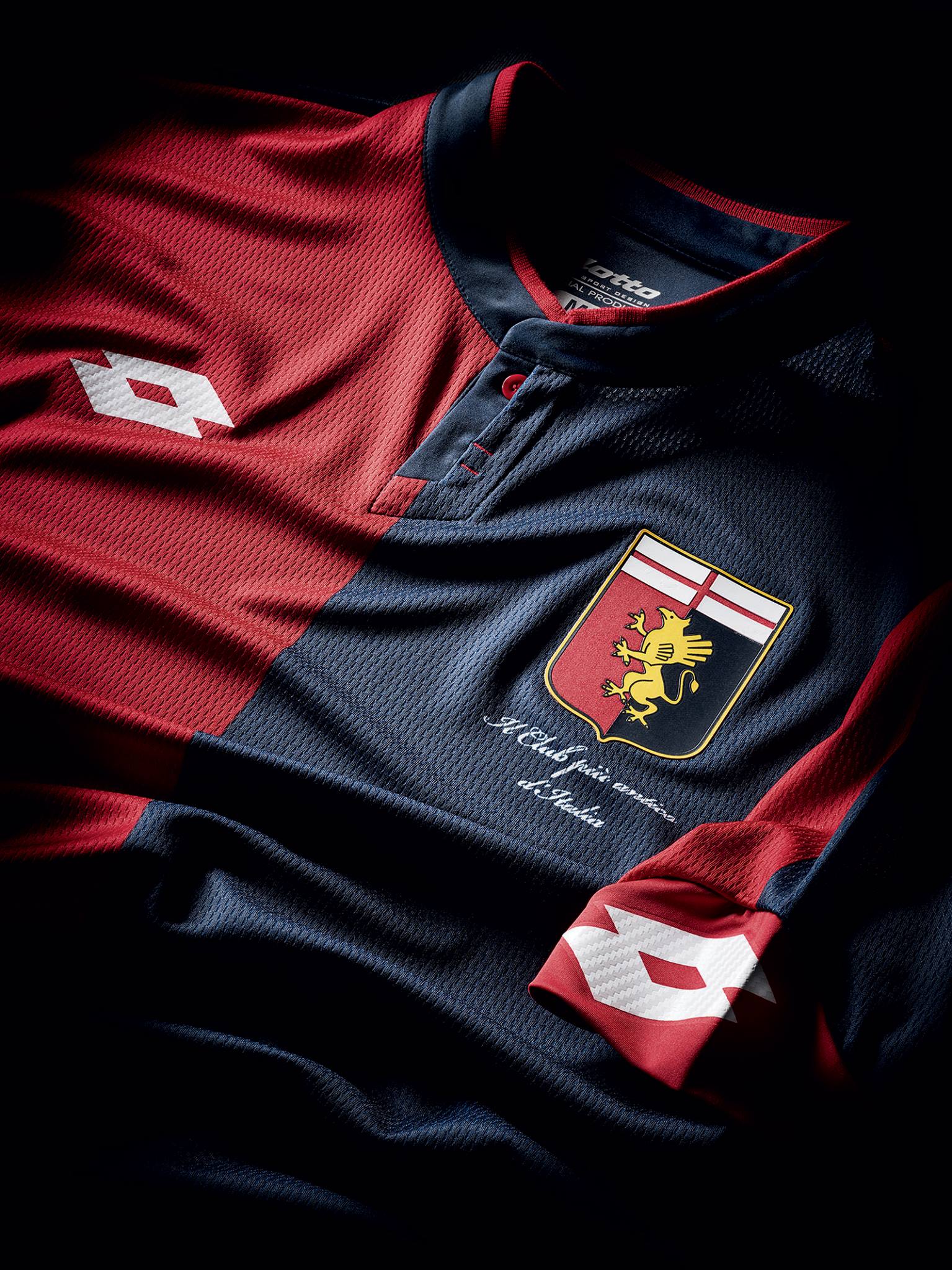 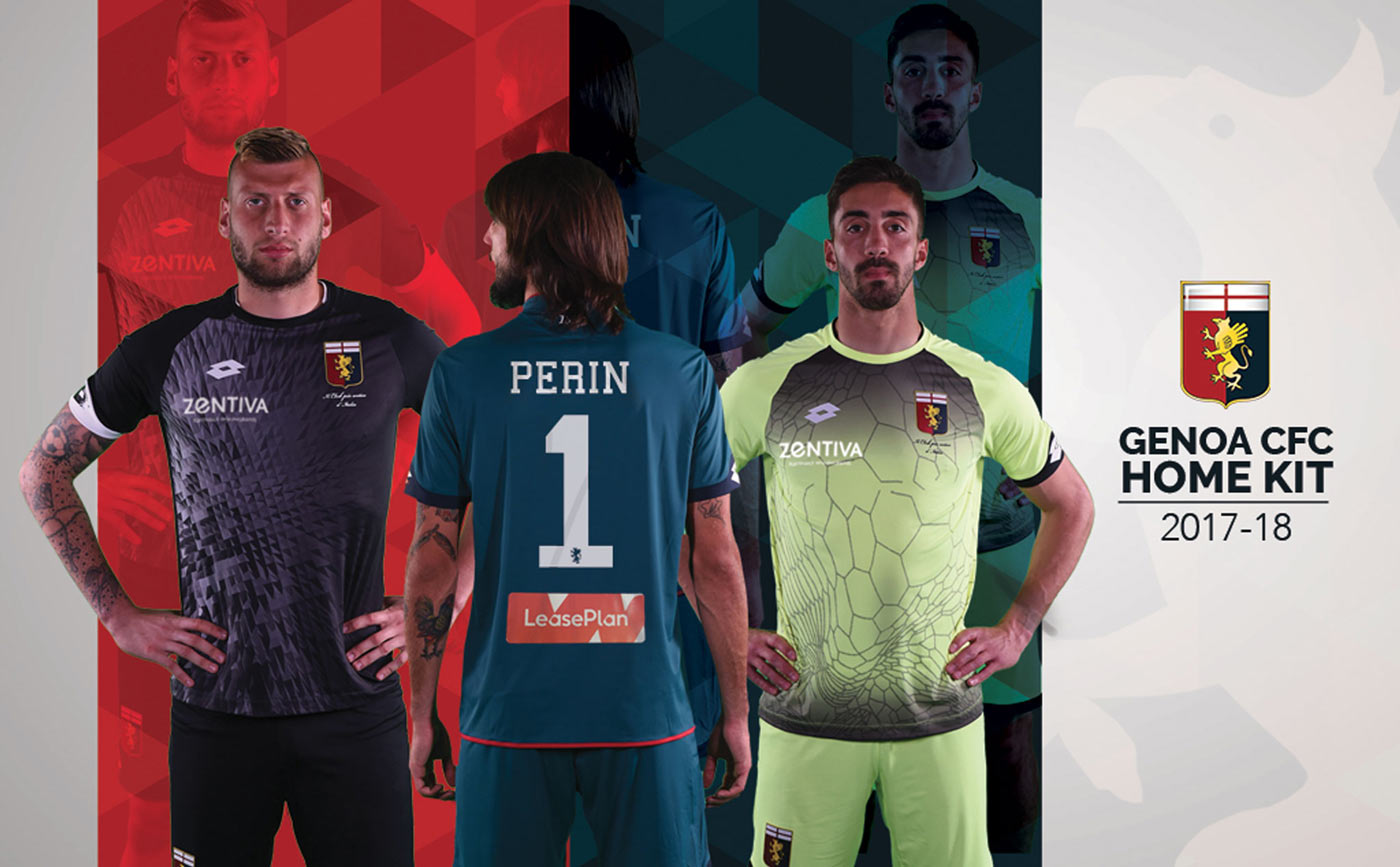 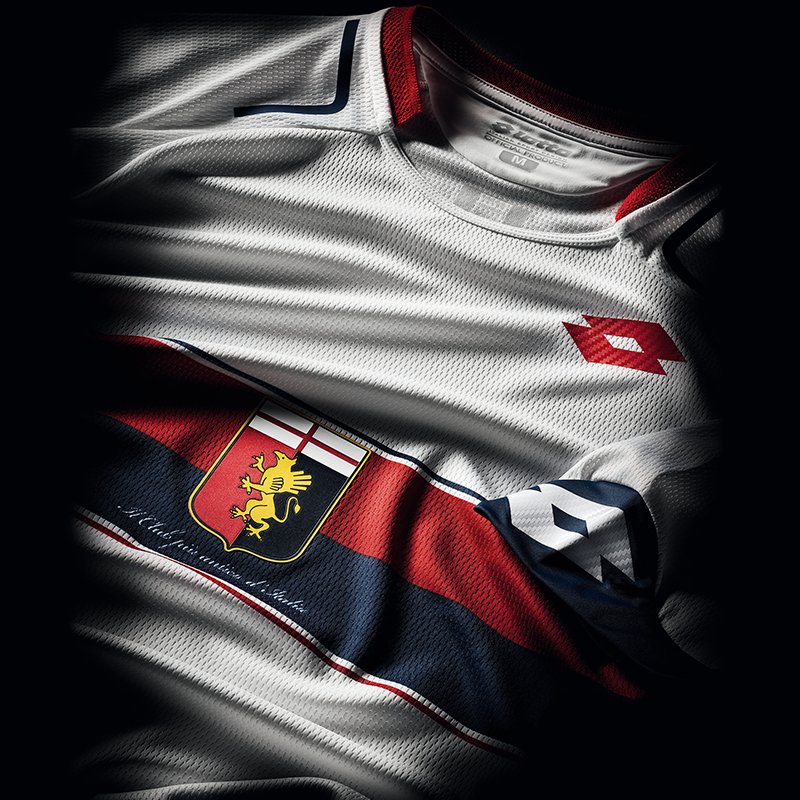 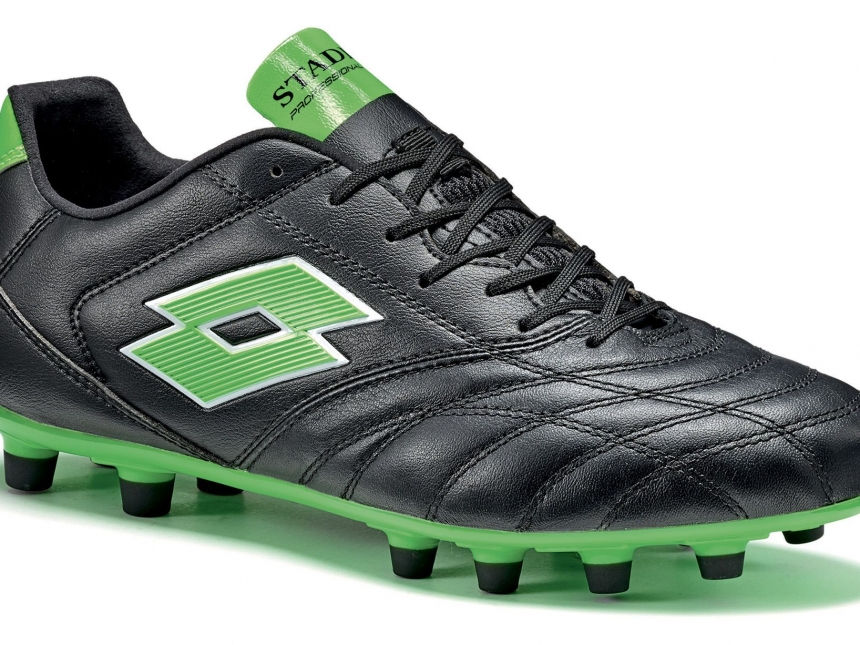 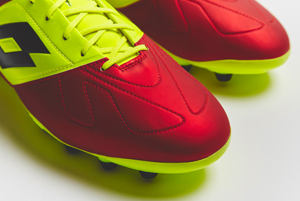