Exit the shadows. PUMA Football have launched 23 new 2nd and 3rd club kits under the same story of ‘Step Out’ for clubs such as Arsenal, Borussia Dortmund, Independiente, Newcastle United, Stuttgart and Leicester City. Each kit is dark and stylish with a colourful edge and features unique detailing inspired by the individual club’s stadium or town. With a standard dark kit template in use across all 23 kits there is a lot of repetition, but there are also some nice unique designs which feature throughout.

The ‘Step Out’ unveiling began in Sydney as English club Arsenal stepped out in front of Fort Denison whilst the sun set on the spectacular backdrop of the Sydney Opera House and Harbour Bridge.Elsewhere across the globe clubs from Borussia Dortmund to Chivas, Cerezo Osaka to FC Krasnodar, Mamelodi Sundowns to Girondins de Bordeaux, and everywhere in between, launched their kits as the sun went down on their respective countries.

See more of the new full range of Puma ‘Step Out’ kits on Puma.com 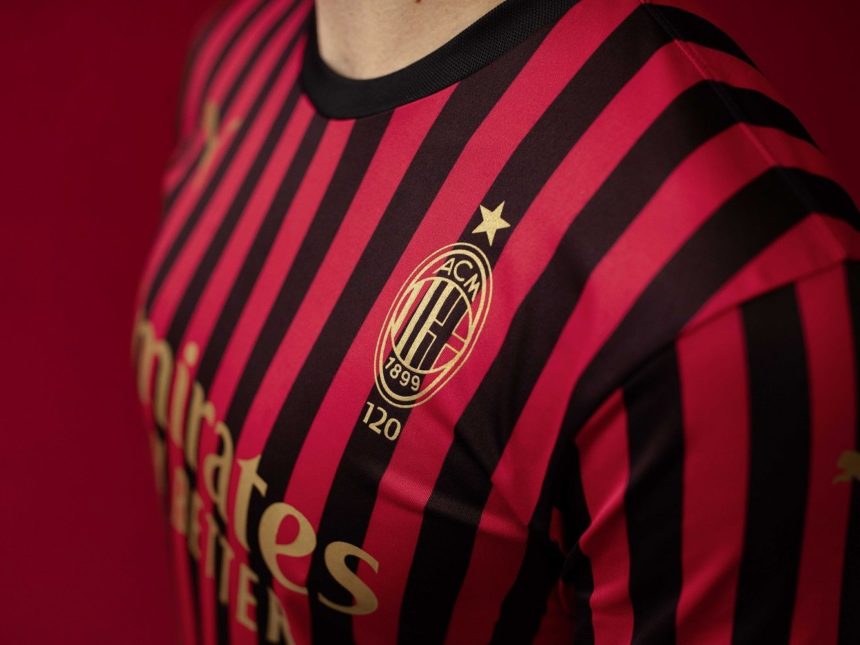 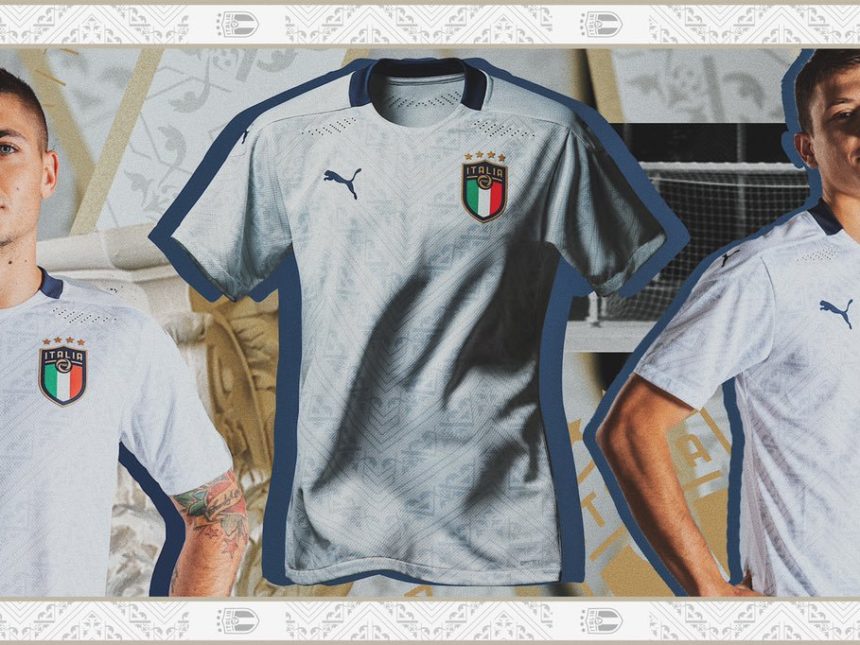