Hero. Icon. King. Legend. Just a few of the superlatives which come to mind when describing Er Pupone, Francesco Totti, who plays his final game for AS Roma against Genoa this weekend. A hero to all Roma fans, and fans of football itself, an icon to legions of fans, il Re di Roma, the King of Rome, and finally, a legend of immeasurable proportions. This poster series celebrates what Francesco Totti represents to us all: a Hero, an Icon, a King and a Legend of Rome. 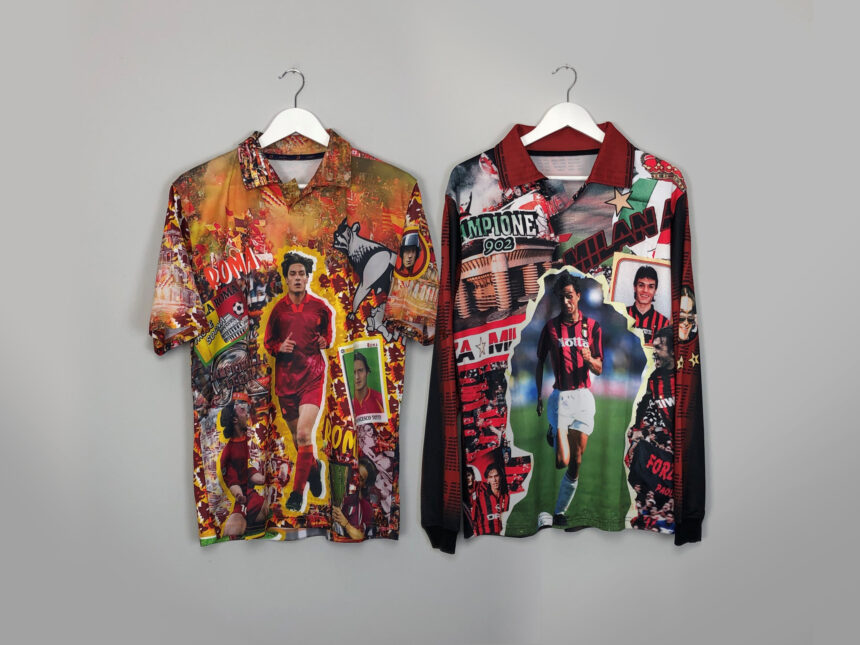