With the much anticipated group stages set to get back in actionnext month, Adidas have revealed the official match ball with which the 2018/19 Champions League will be contested. As yet nameless, the new Adidas ball is resplendent in corporate Gazprom blue – a shift away from a predominantly white design that UEFA hope will “highlight the iconic Champions League stars”.

In a bold departure from previous years, the coloring of the ball has been inverted, with white stars and an innovative blue graphic print. The white star panels contrast with a blue graphic print covering the rest of the ball, and the color is based on the official UEFA Champions League blue. The stars have a glossy finish, making them stand out even further against the matte finish of the blue hexagon panels.
The new official match ball will be available to purchase from Adidas.com and retail stores across the globe. 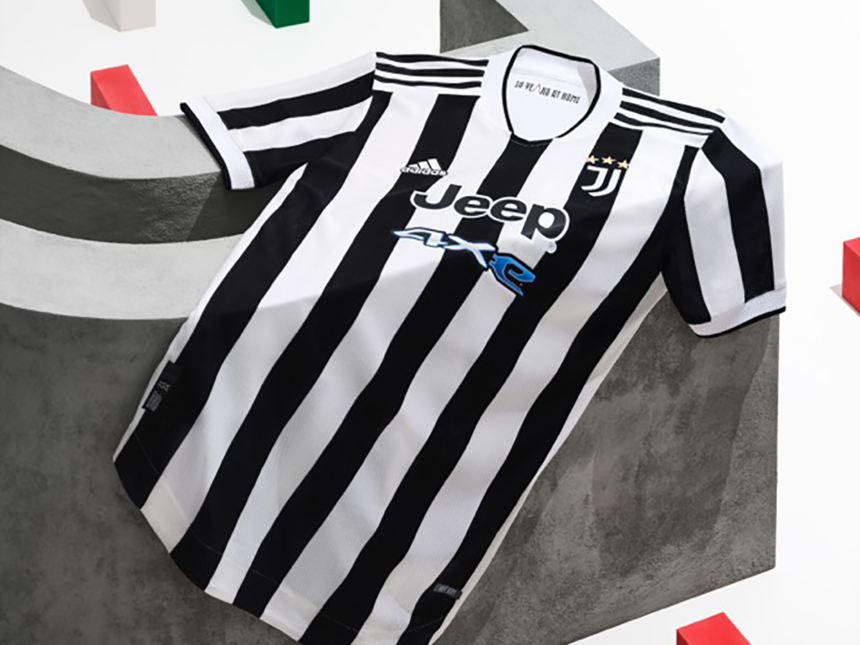 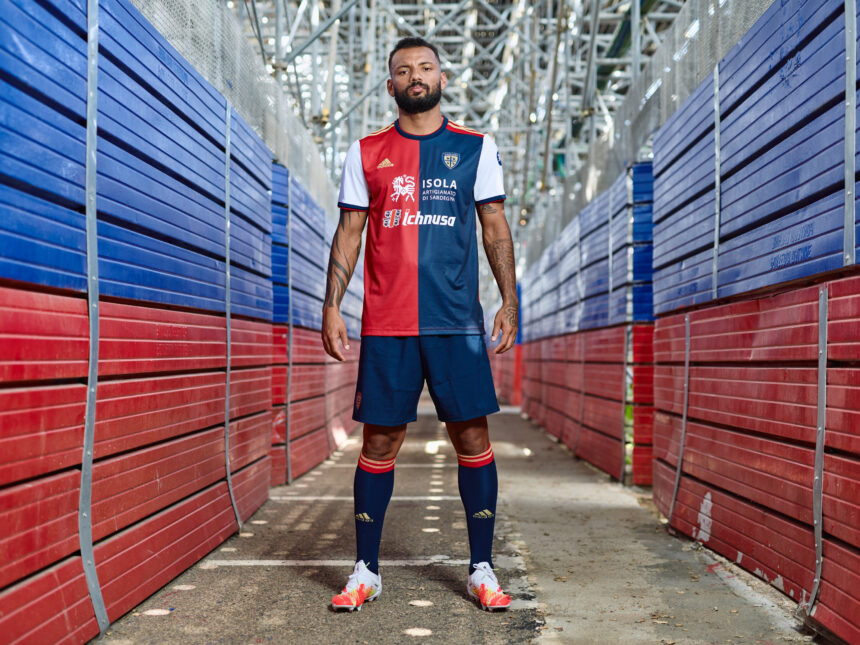