Lega Serie A have unveiled a new brand identity ahead of the start of the 2018/19 season. with a clear focus on the A aspect of its naming. In the new logo the letter A acquires more prominence as the primary focus engaging with the new tagline Appassionante, Avvincente, Adrenalinica (‘Exciting, Engaging, Adrenaline-pumping’). Furthermore, the League’s new logo stems from ‘a desire to give centrality to the A’, which is ‘a universally-distinctive element of our League’.

“A fresh look, which gives an immediate impact, featuring the colours of the Italian flag, prestige of gold and authority of A, while reaffirming our solid and renewed relationship with TIM,” read a Press release.

The Coppa Italia, Supercoppa and Primavera competition logos have also been upgraded with the division’s rebranding. Serie A has also promoted new Facebook, Instagram and Twitter accounts, all bearing the name ‘SerieA’, even though the latter’s predecessor already had an account with over 1.2m followers which they could have just renamed… 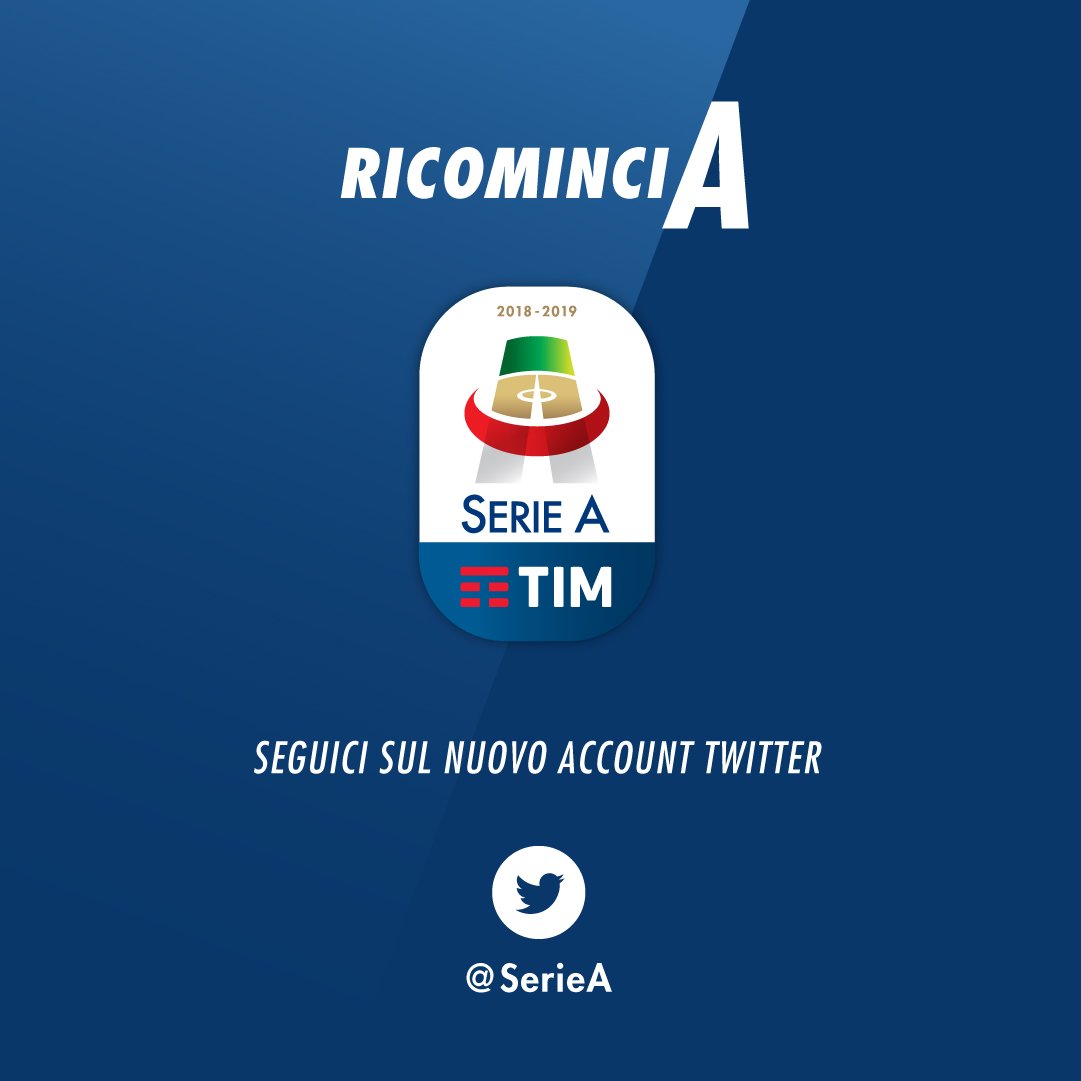 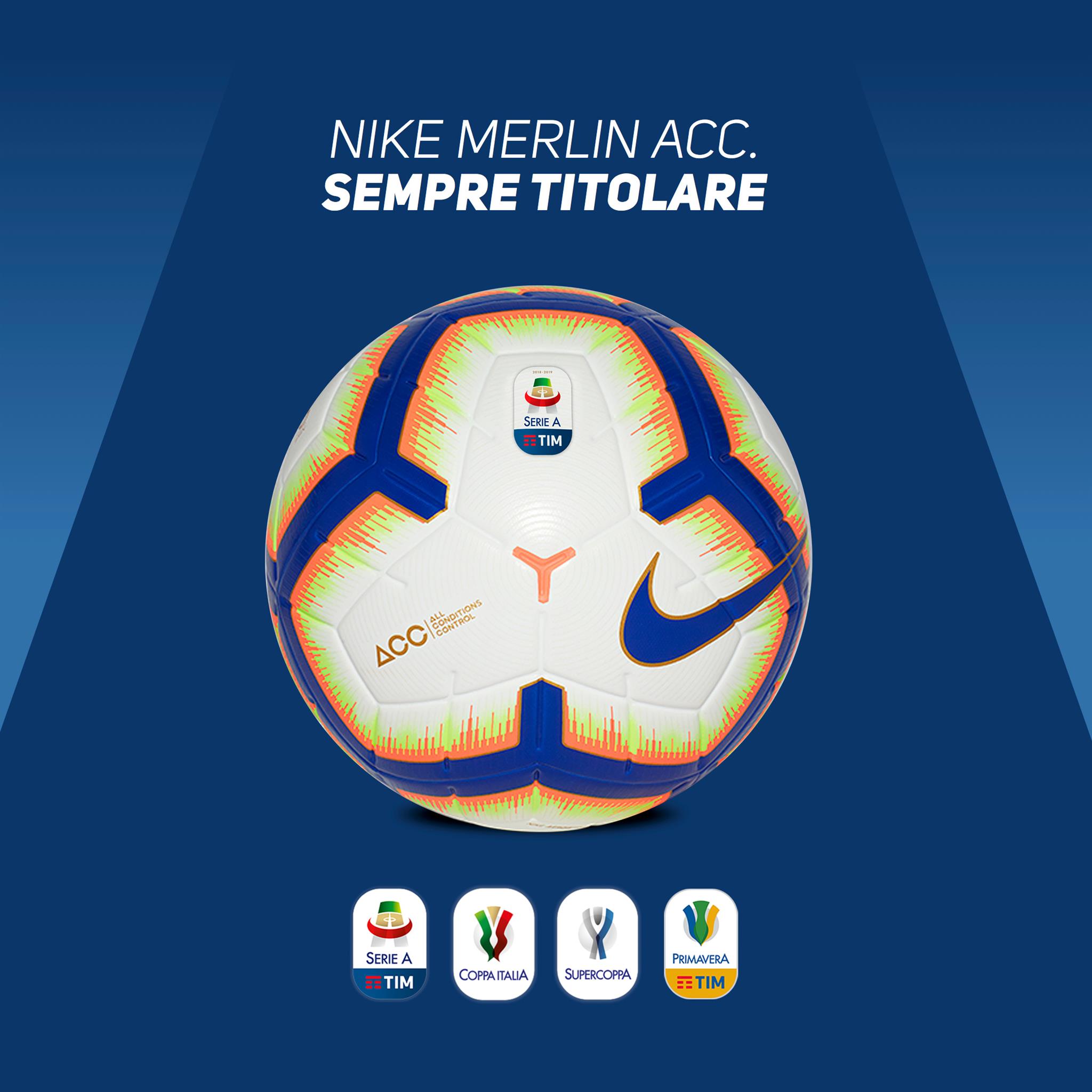