Football’s Bandiere is a great concept design series based upon club crests and the players who’ve represented that club with distinction.

Created by Sean Rainey, a 24 year old designer from Belfast, who’s work we featured here before with his excellent Legends of the Game Football Dictionary series last year.

There are certain players who are synonymous with one club and these players have to be recognised and appreciated especially in the modern era where club loyalty has nearly vanished. This series adopts elements of the clubs emblem but its focus and core design is all about the player. 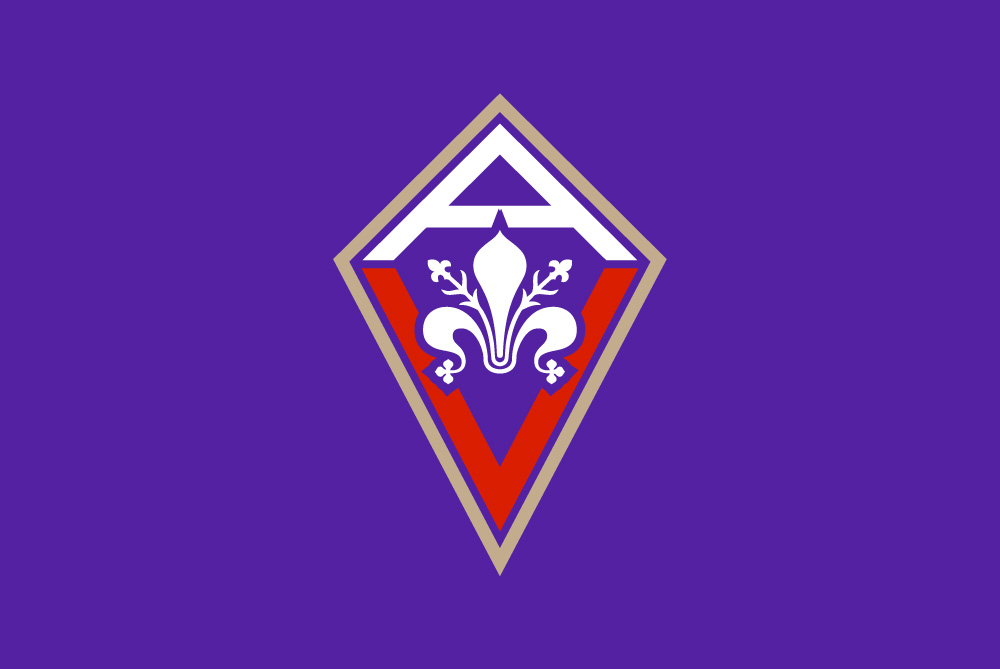 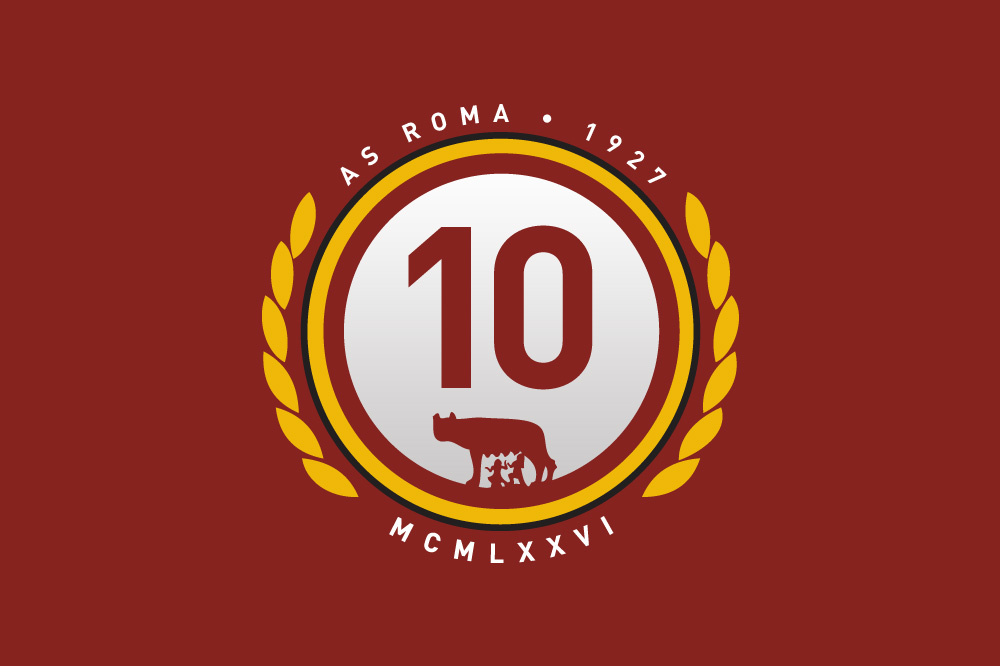 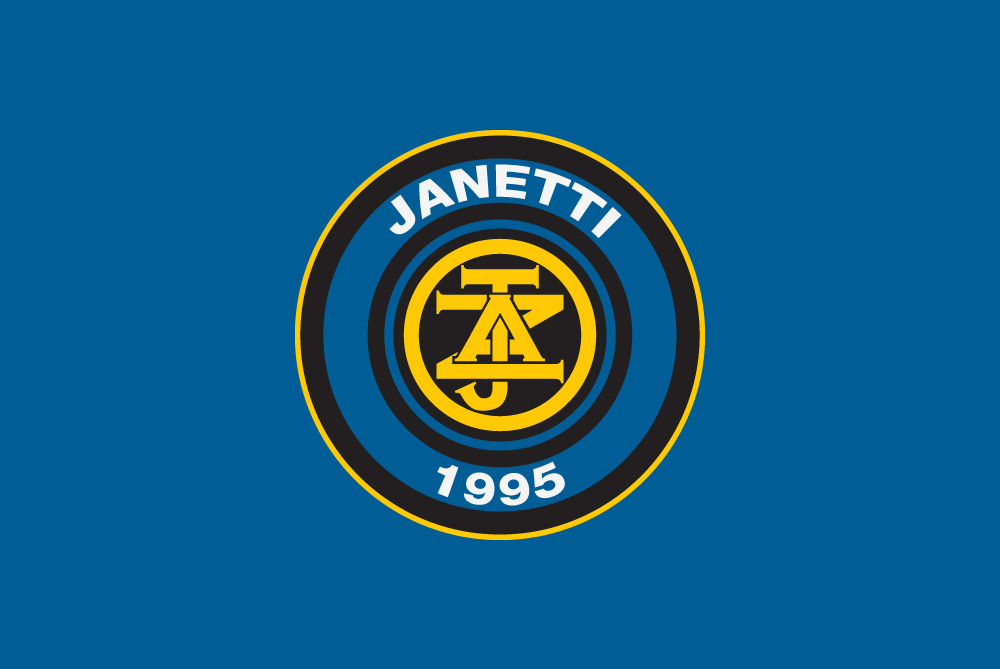 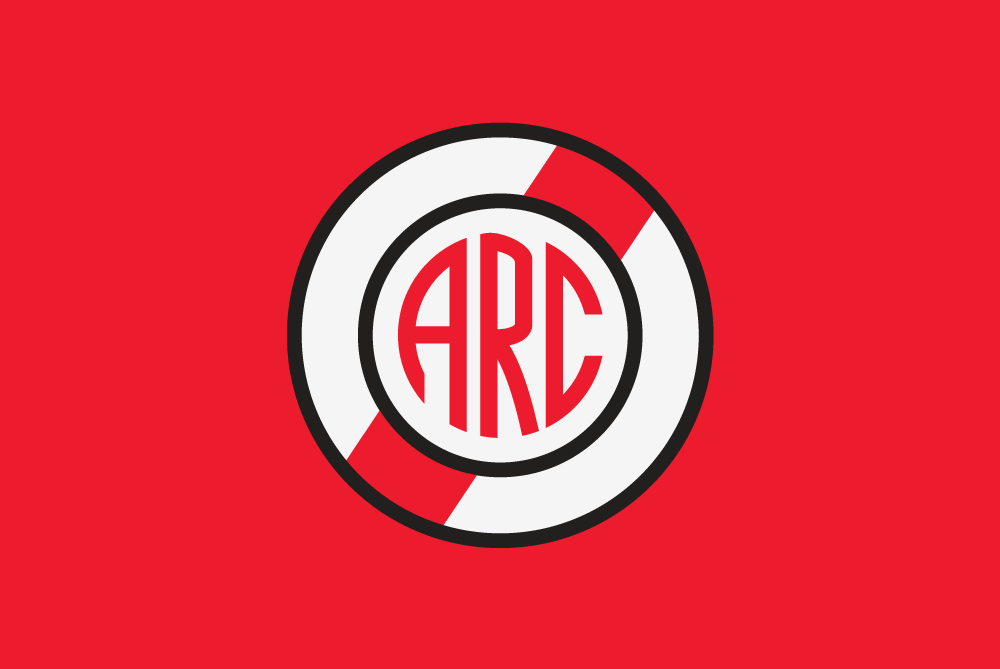 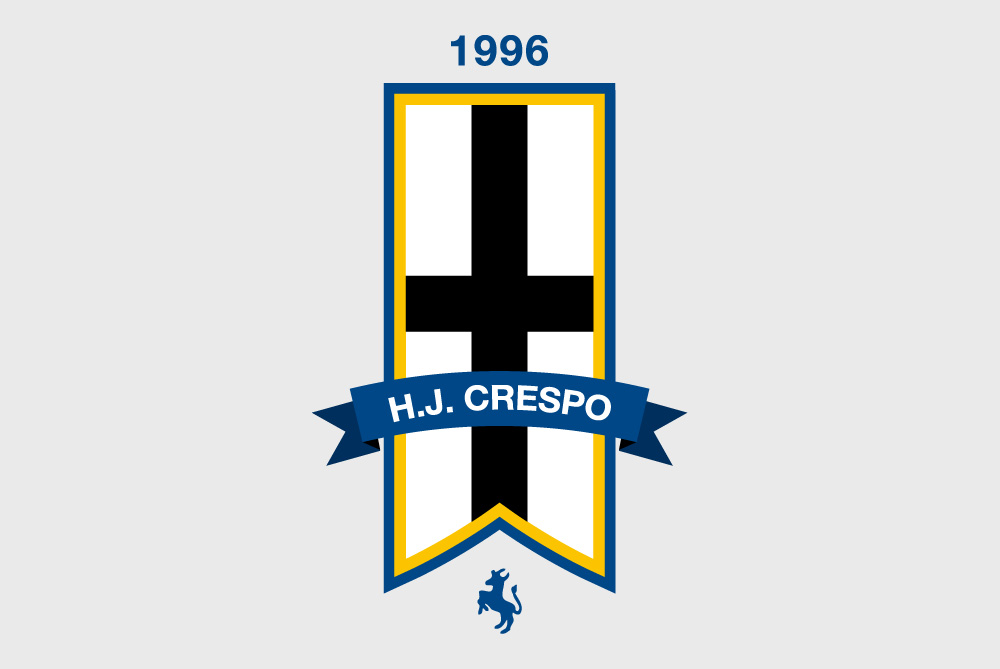 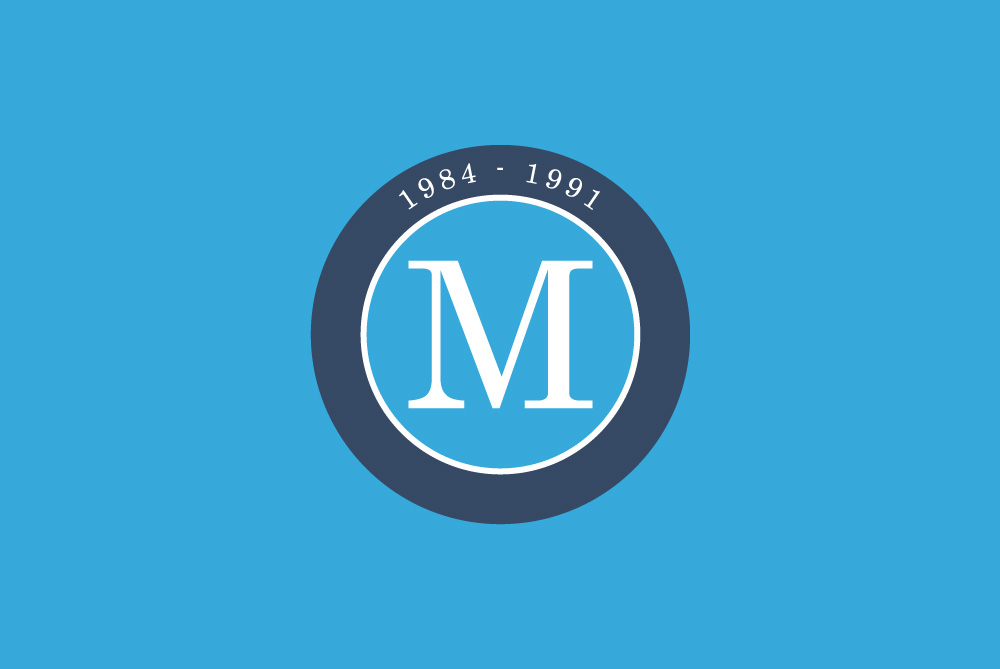 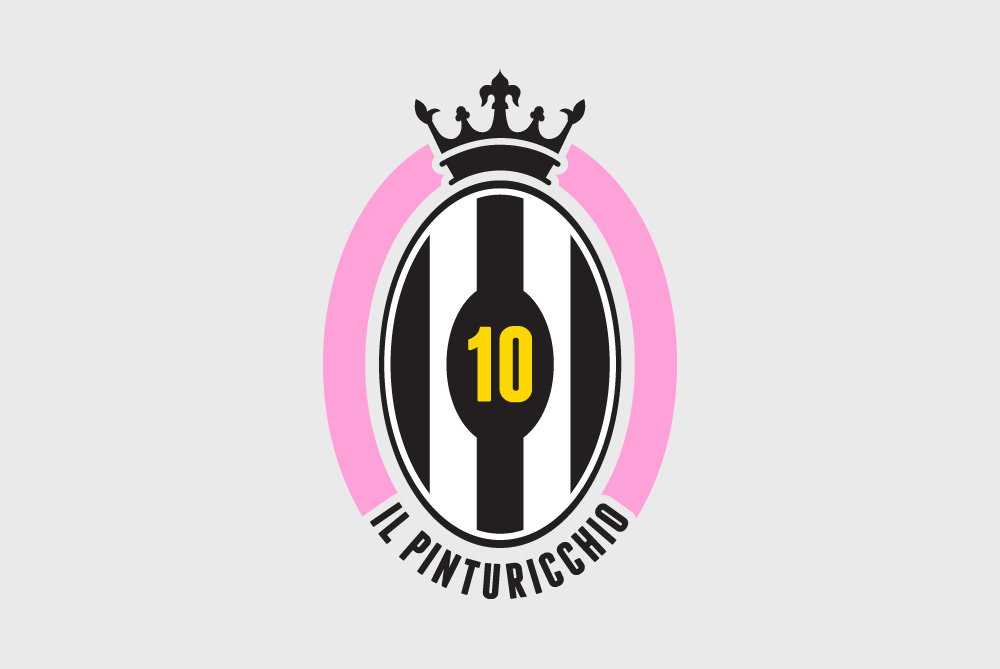 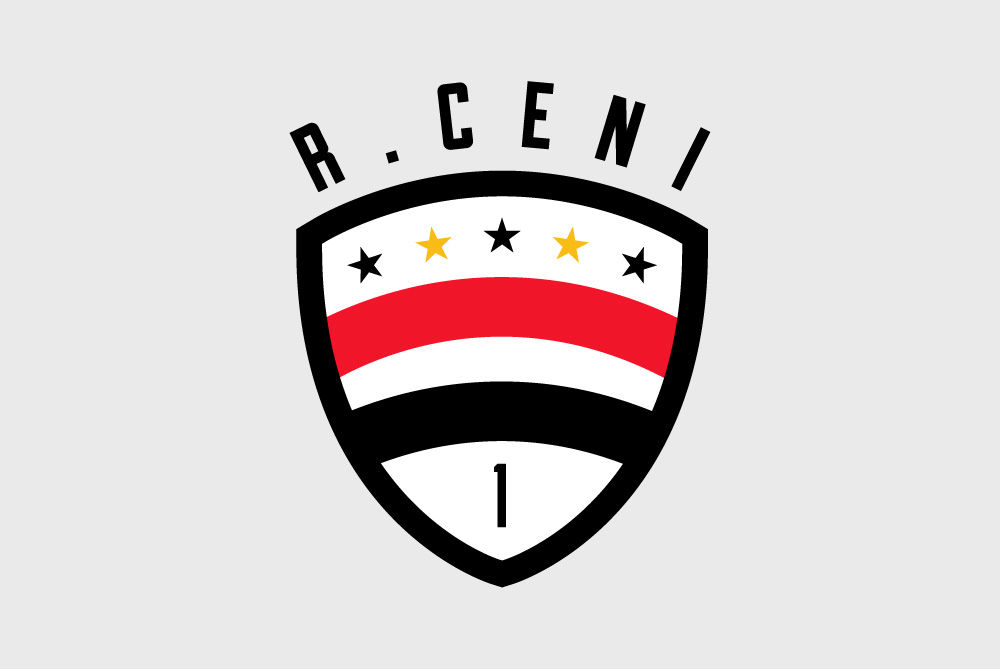 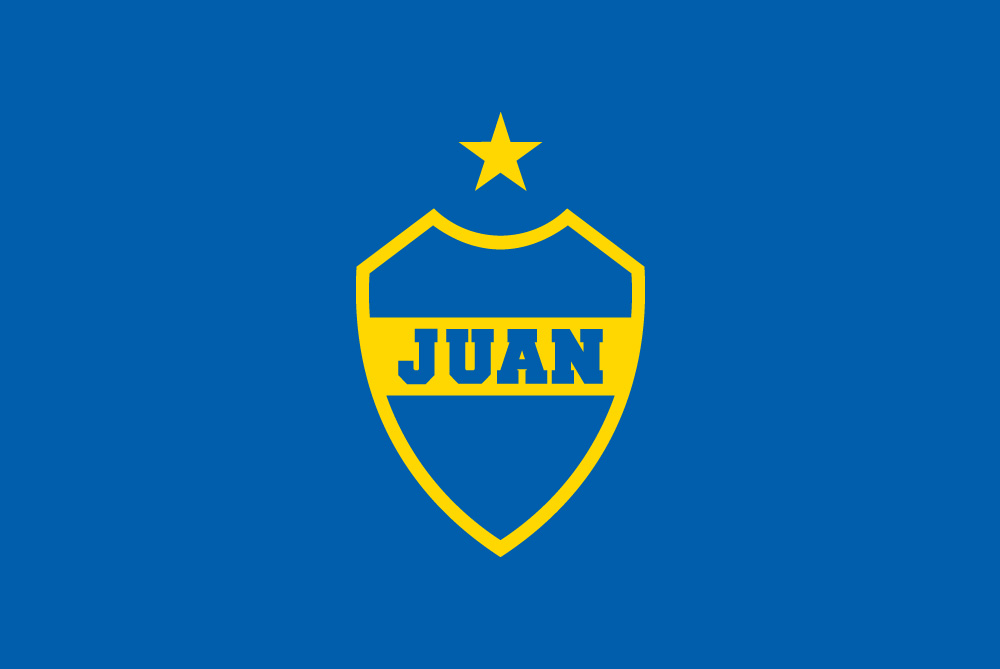 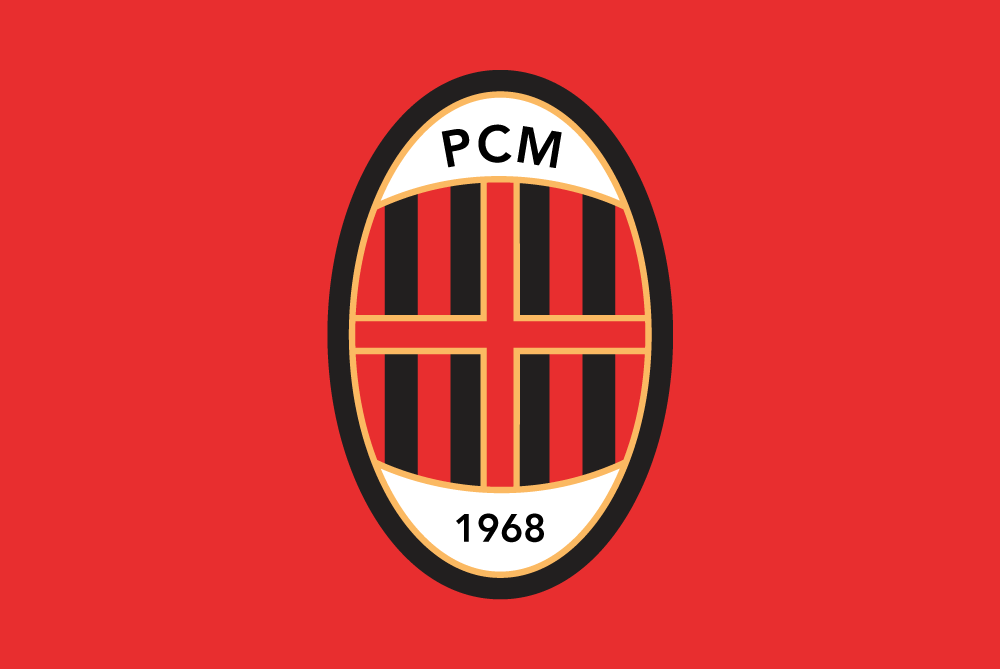 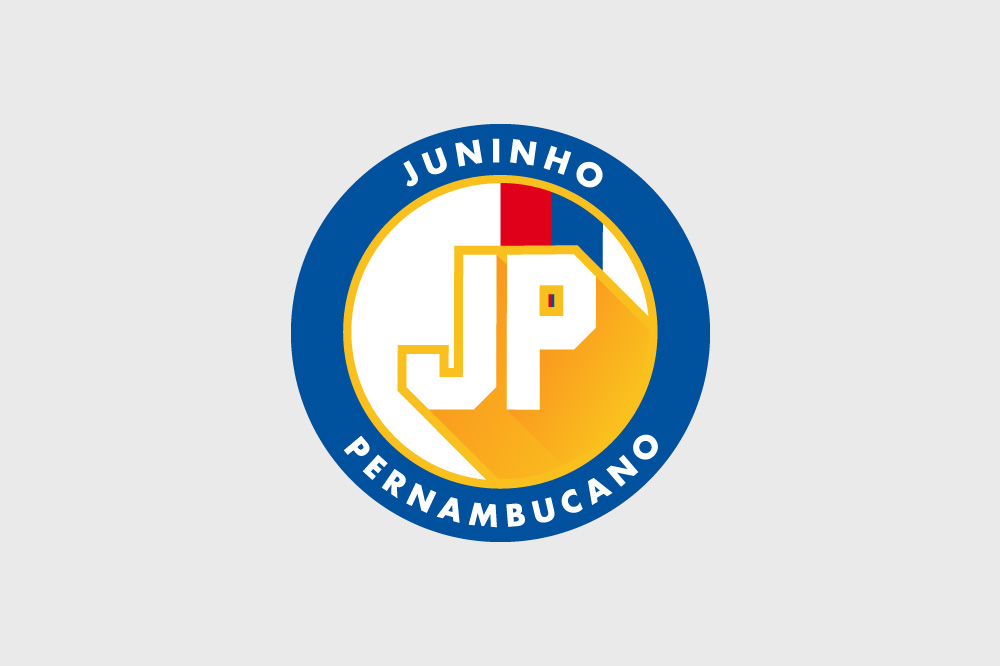