Nice UEFA Champions League VS Series created by Kode Logic, a graphic designer from Melbourne, Australia. Even though this was done based upon last seasons Champions League (and so has a few which are out of date in terms of players/managers moving on, such as Boateng, Ancelotti, Mourinho etc), it still features some excellent Photoshop work and are put together very nicely indeed.

See more of Kode Logic’s work at his website: bosslogicinc.com 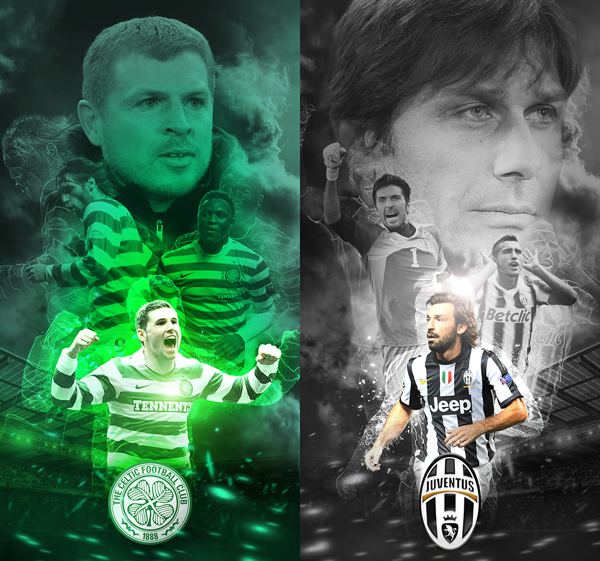 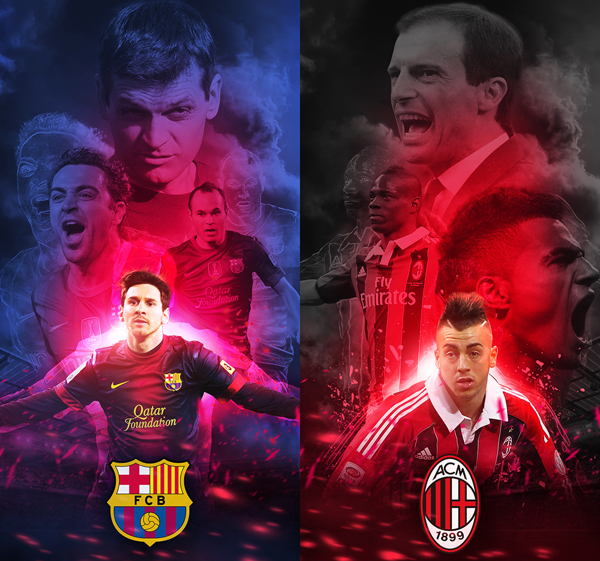 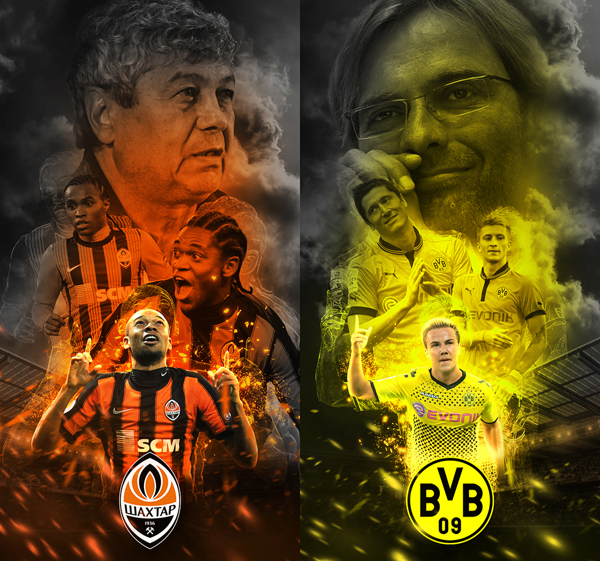 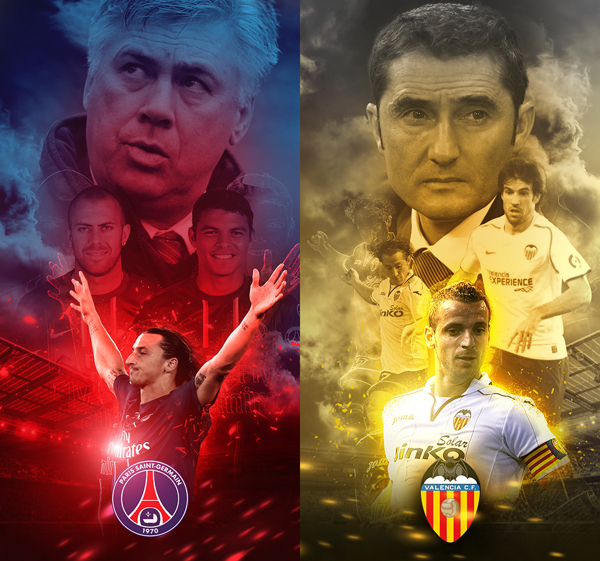 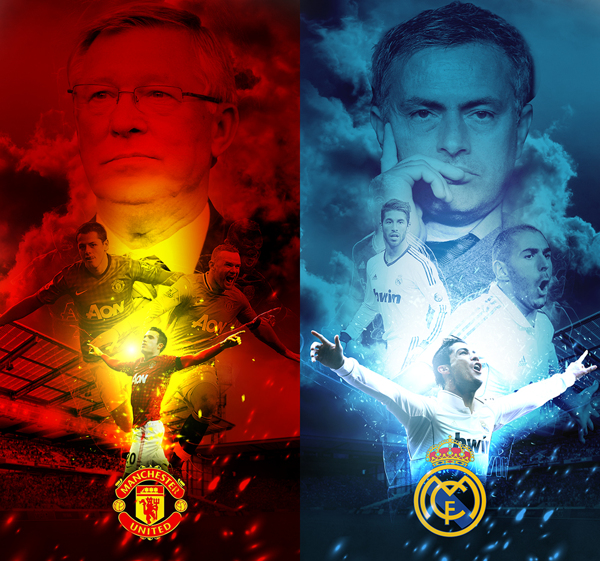 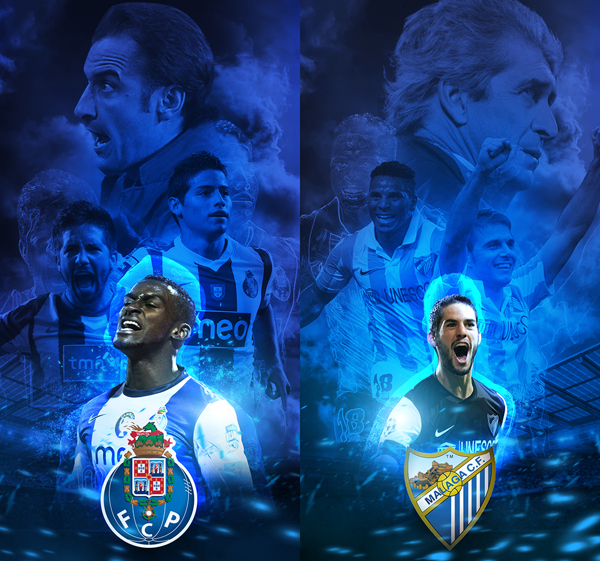 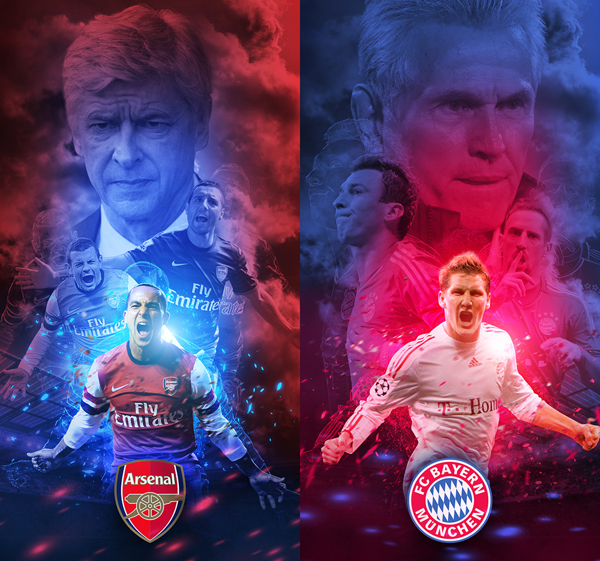 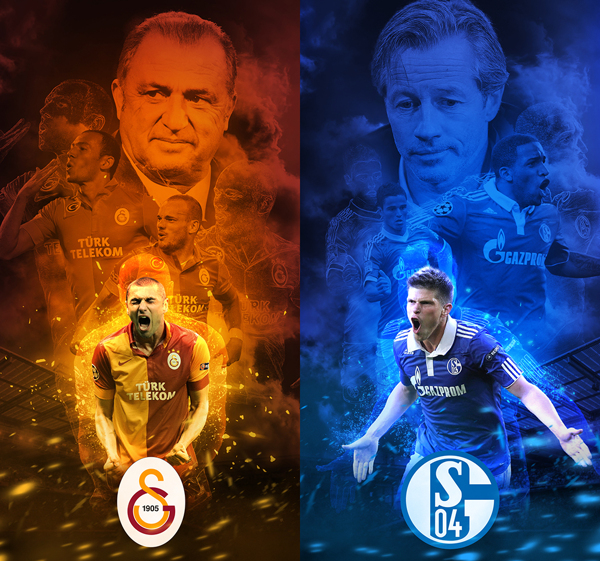