Hard for me to post this, given the subject matter… but regardless, some very nice graphics here created by Marco Schiavon, a graphic designer from Turin, Italy.

They are the official graphics for the maxiscreen at the Juventus Stadium for the 2013/2014 season which appear pre-game when the team is being announced, and feature some excellent graphic work for each player.

You can view more of Marco’s work at his blog: vanorton.tumblr.com 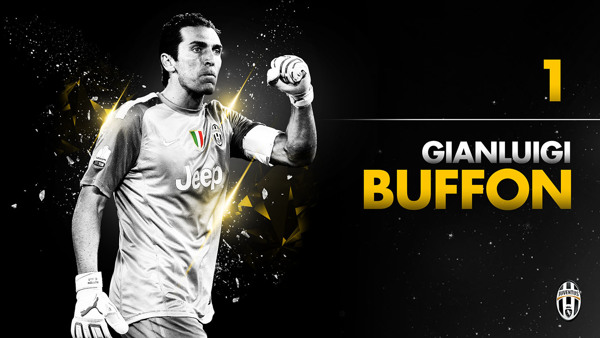 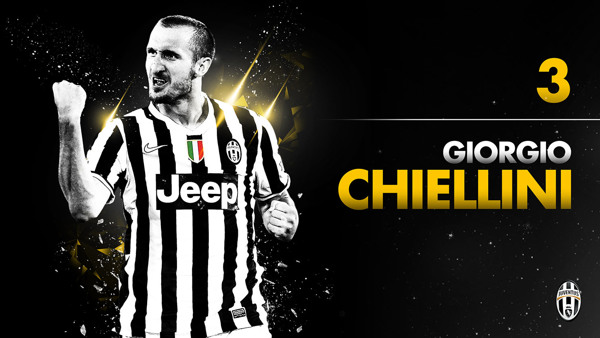 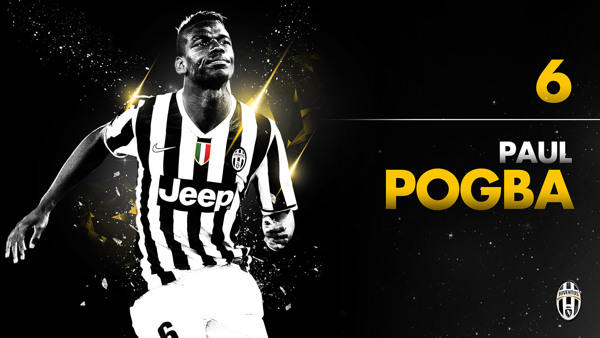 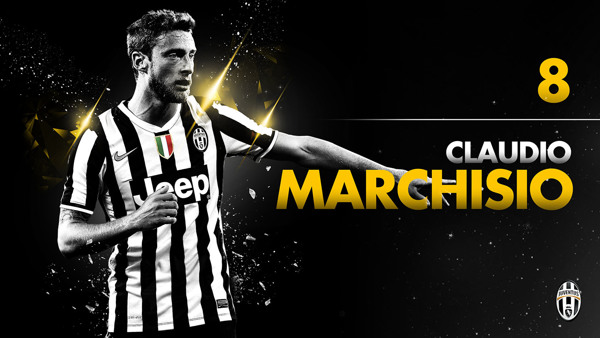 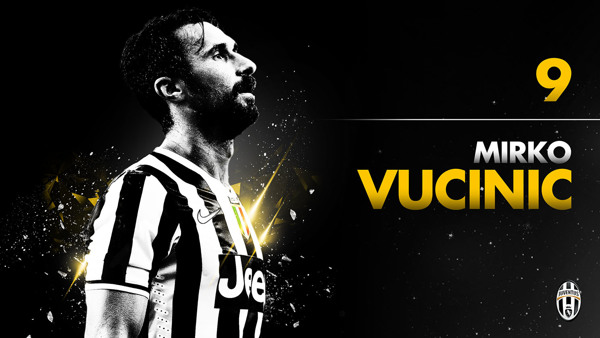 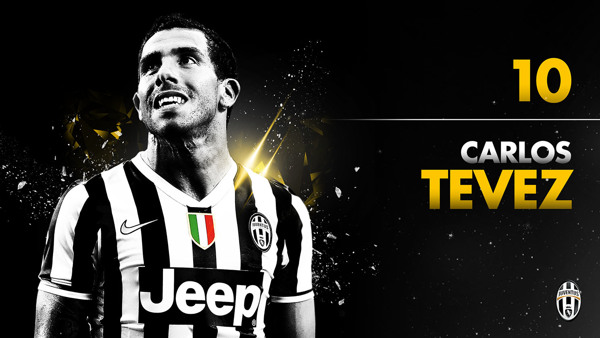 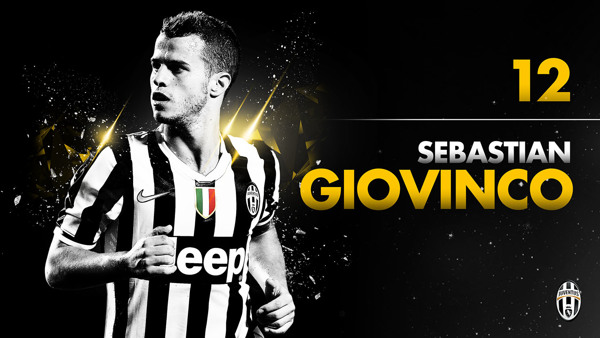 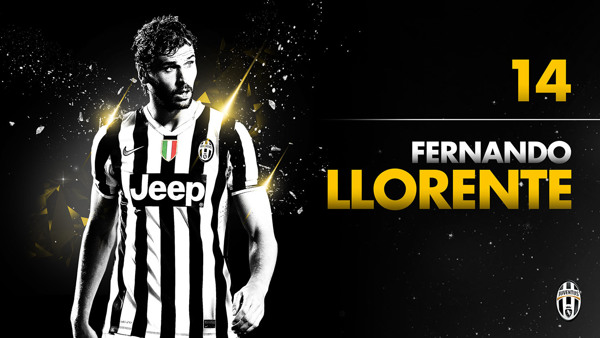 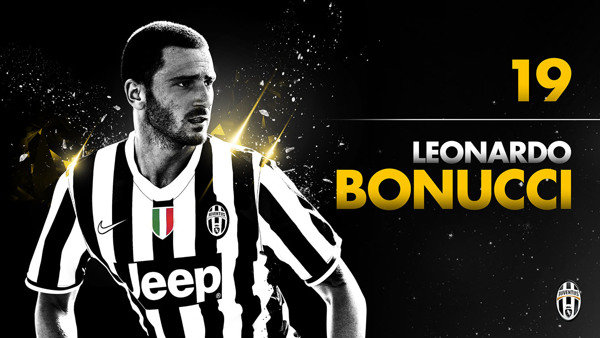 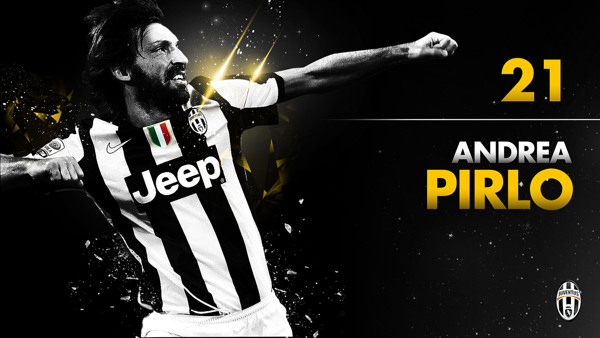 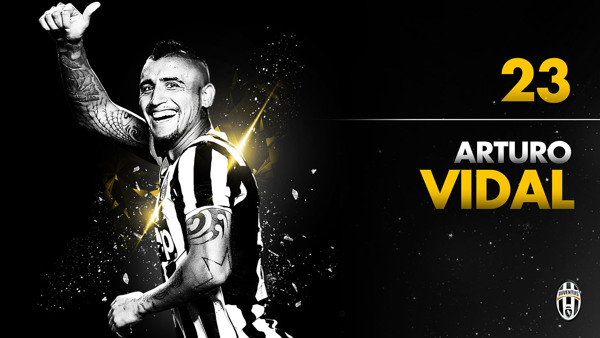 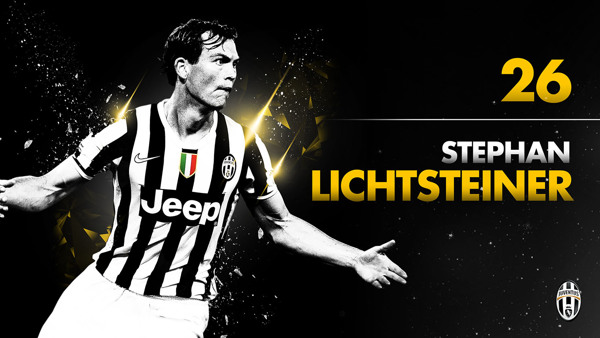 Some nice before and after shots: 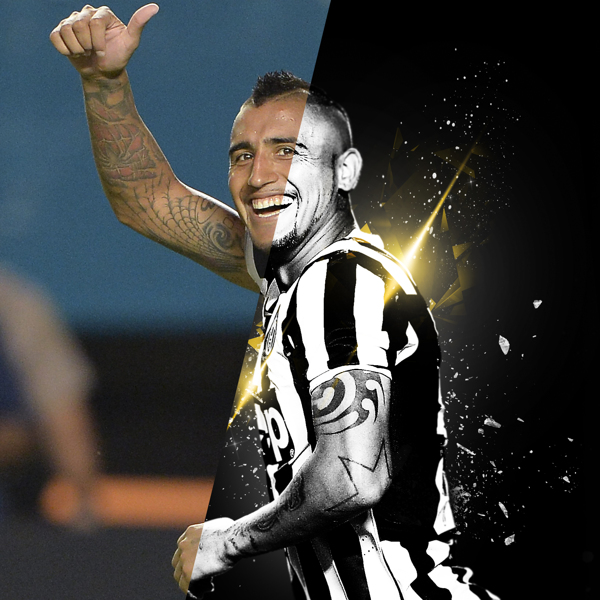 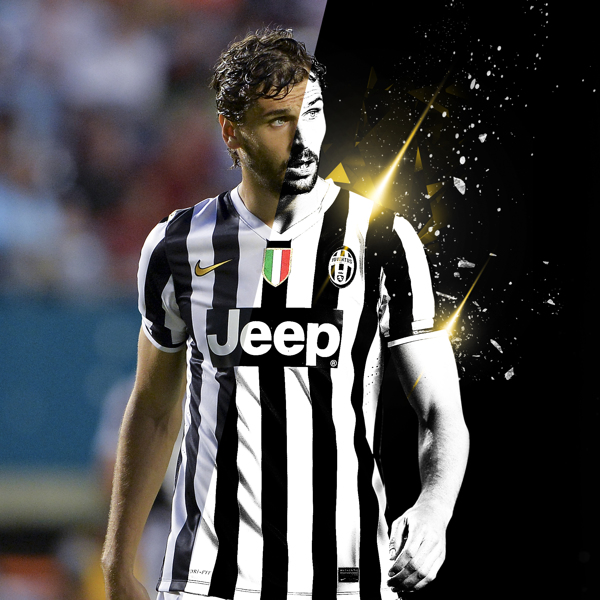 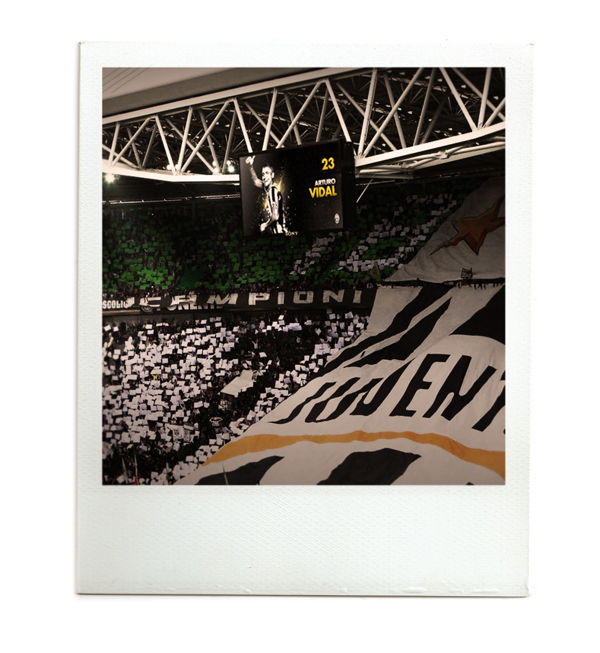