New kit, new crest, same old goalkeeper. PUMA Football and the FIGC have presented the new 2018 Italy shirt with an excellent model in Gianluigi Buffon who was depicted in giant murals created by street artist Kamp Seedorf across Turin. Italy will wear the new shirt – with captain Buffon in the famous azzurri – for the first time in the World Cup qualifier against Macedonia. The outfield players will wear the away strip, bespoke with the new FIGC crest.

The new shirt will be available to buy from tomorrow and the team will also wear it against Albania on 9th October. The shirt is marked with Puma’s cutting edge evoKNIT Thermoregulation which adapts to ventilation and humidity. The absence of seams also allows for the material to remain in top shape. The shirt’s dryCELL technology will ensure prefect breathability and provides the sense of it being a second skin.

In order to celebrate the 20th anniversary of Buffon’s first match with Italy, PUMA asked the street art crew Kamp Seedorf to imprint in the stone the name of Buffon in an unique way. In every country where he played, or will play a World Cup, in Paris, Tokyo, Berlin, Johannesburg, Rio and Mosow there are murals, which portray Buffon with the Italian shirt. Gigi uncovered the last mural in Turin yesterday, a day before the important qualifier for the World Cup. He could become the only football legend, who has taken part in six World Cups.  The greatest goalkeeper ever.

On Monday 9th October, Italy will wear the new shirt against Albania. The shirt was designed to reflect great successes of the past which evokes memories from the past from the first time you wear the shirt and see your heroes on TV.

Images and content courtesy of VivoAzzurro.it. The new Italy 2017/18 Puma Home Shirt will be available to buy from Puma.com. 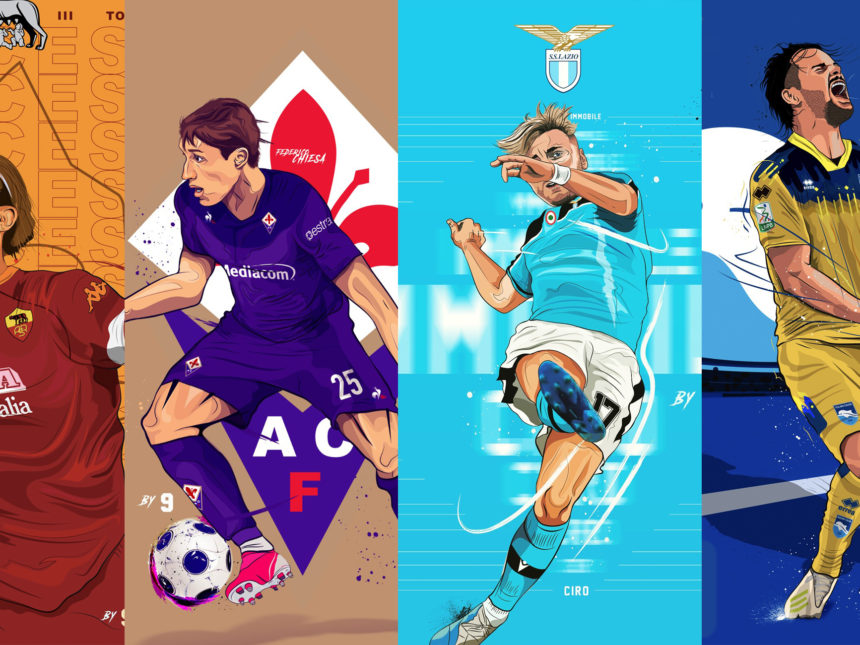