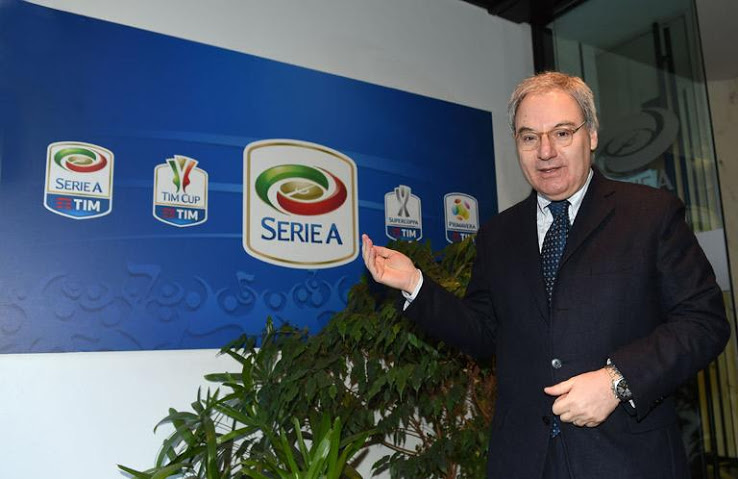 Lega Serie A have revealed an updated version of the Serie A logo following the rebranding of tittle sponsor TIM last week. The new Serie A 2015-2016 logo has already been put in place prior to last weekends games.

Featuring a similar design to the previous logo, the only difference between the old and the new Serie A 2015-2016 logo is the brand-new TIM logo that replaces the previous design of Telecom Italia. 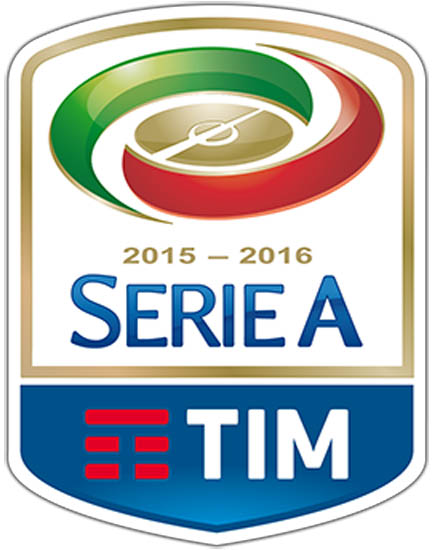 New accompanying logos have also been revealed for the  Coppa Italia, Campionato Primavera and the Coppa Italia Primavera, while Lega Serie A also said the new Serie A logo minus the TIM logo effectively turns the logo into a Scudetto. 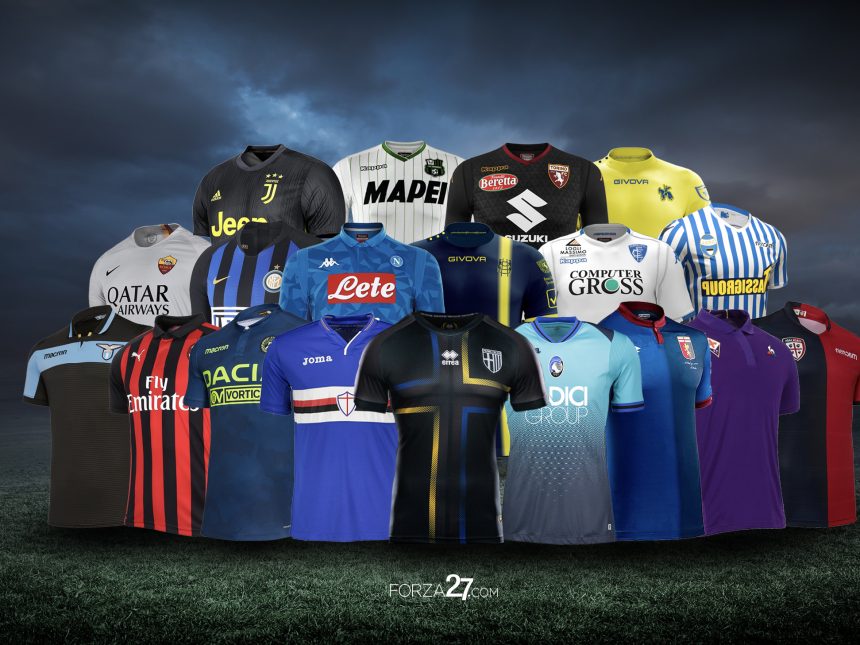