The earlier photos consist mainly of team line-ups, as, naturally enough, there aren’t many action shots available, while the photos from the 70’s and 80’s focus predominantly on the tifosi and the Ultras, although there are a number of player and action shots mixed in, too. 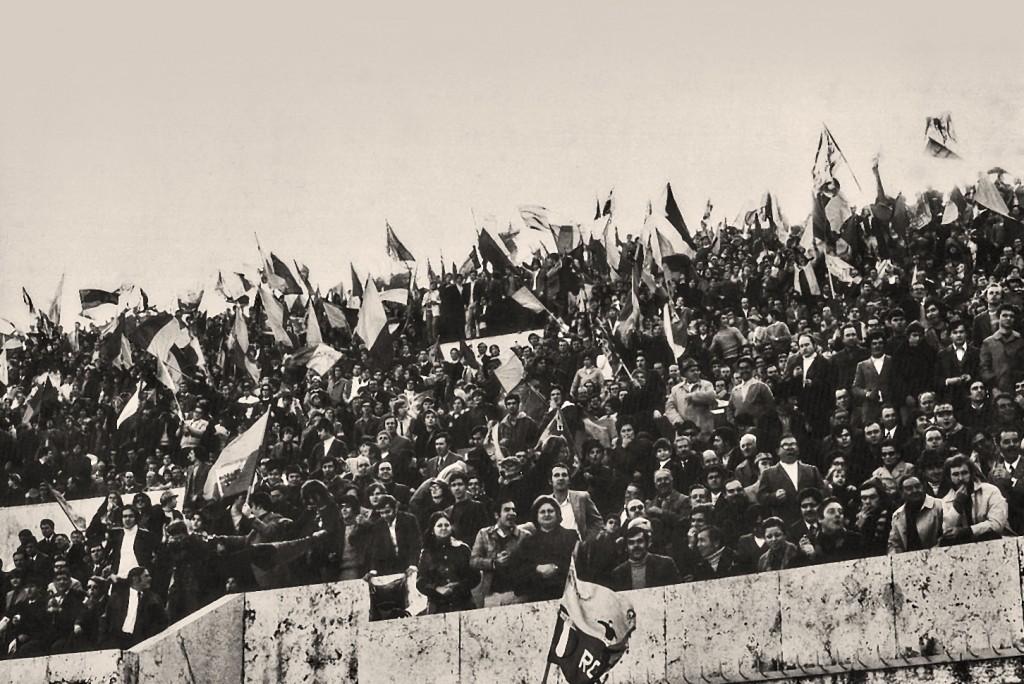 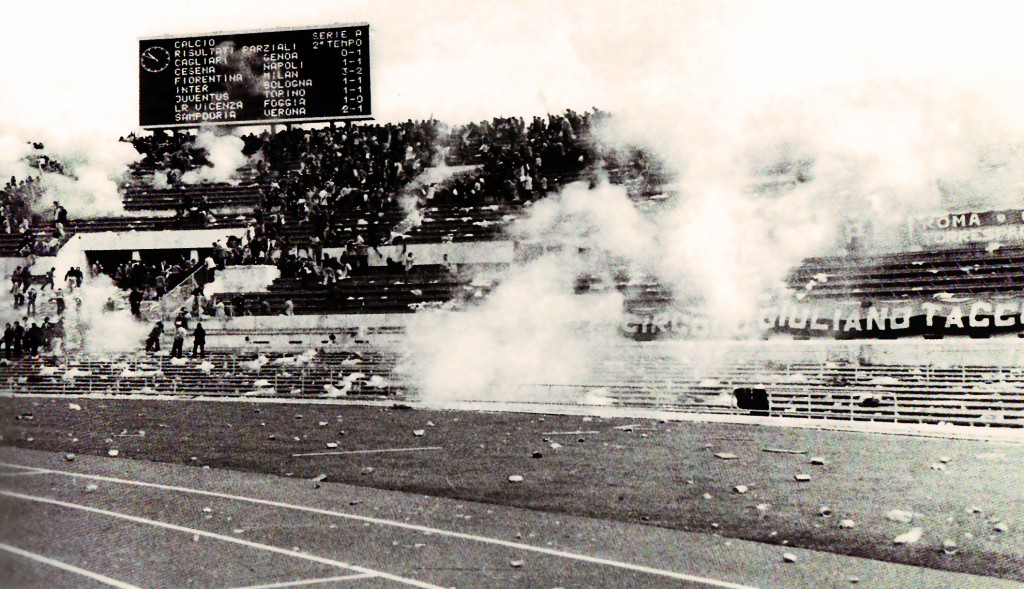 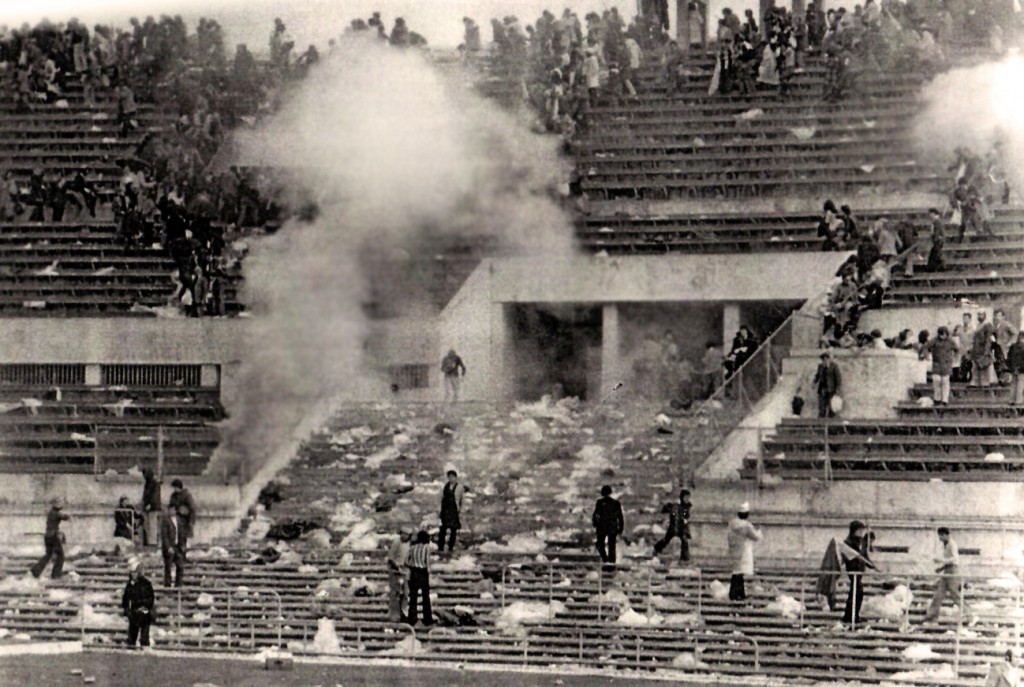 Even back in 1973-74, the derby was a fractious affair with trouble in the stands 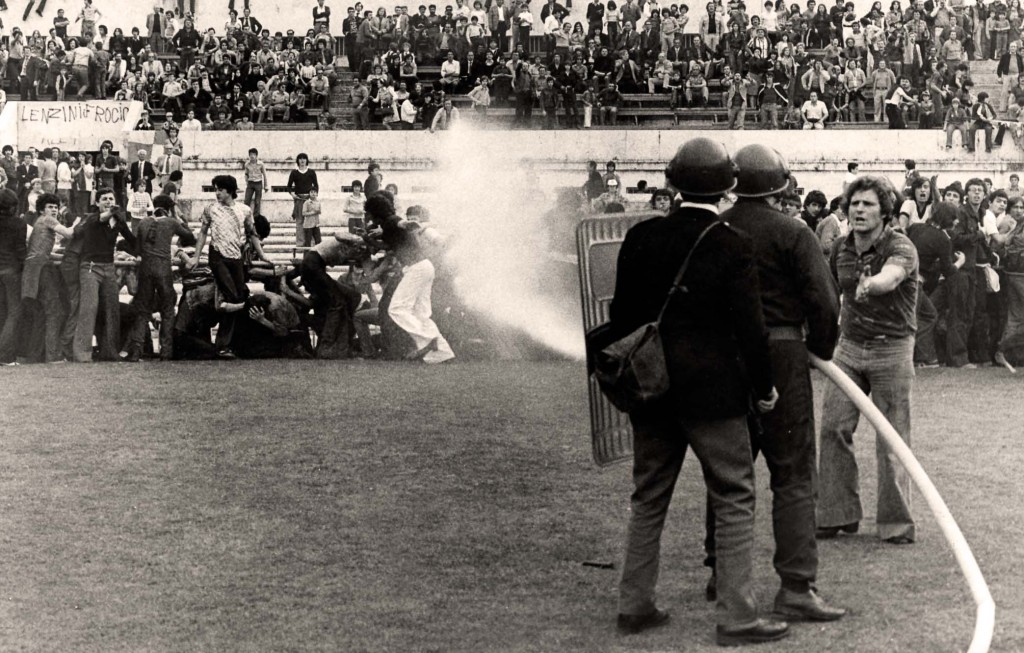 At times, the treatment from the authorities was even more harsh in dealing with those troubles 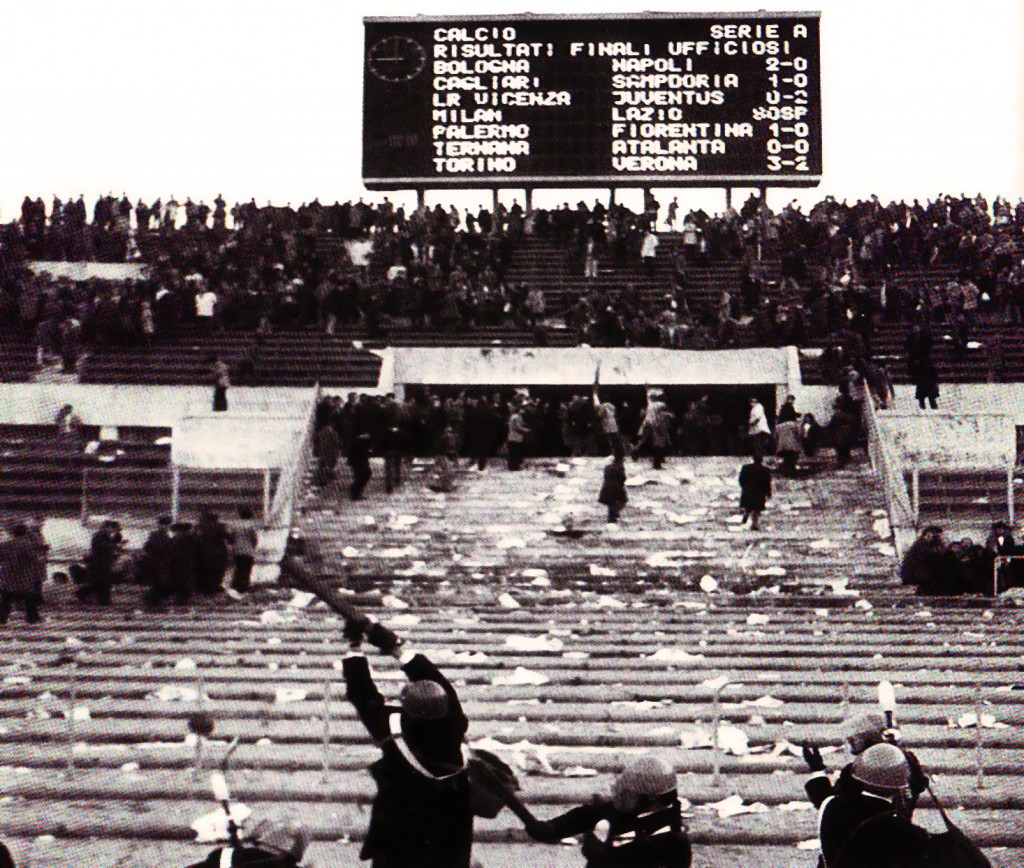 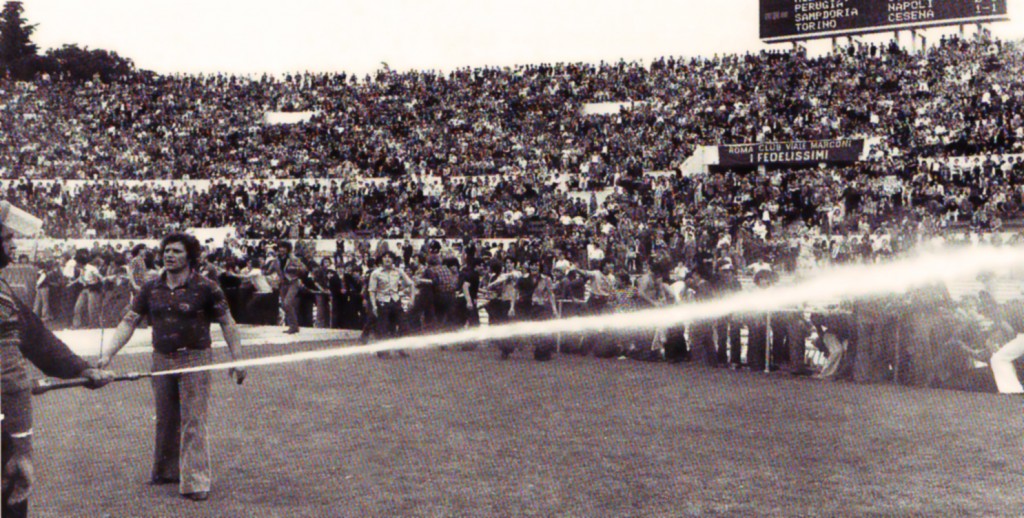 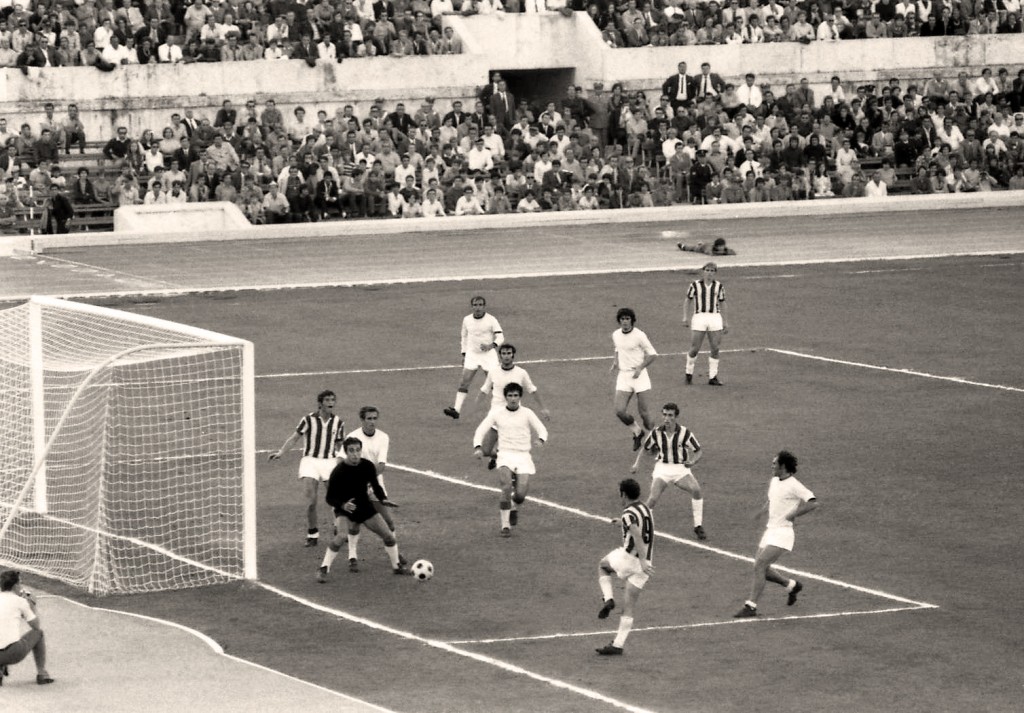 Action from Roma v Vicenza from 1970 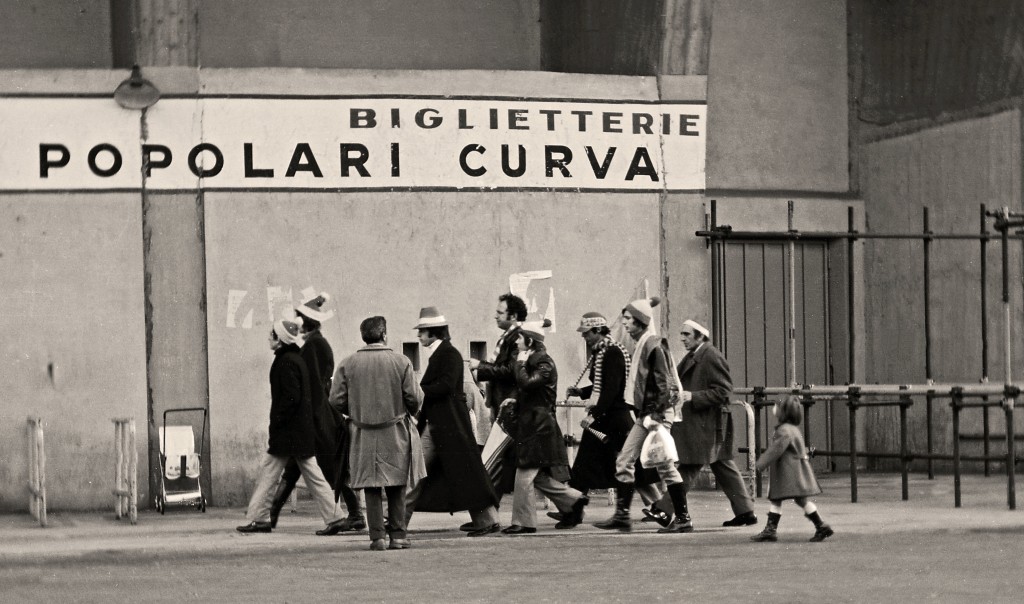 Fans make their way to the ground, Stadio Olimpico, 1971 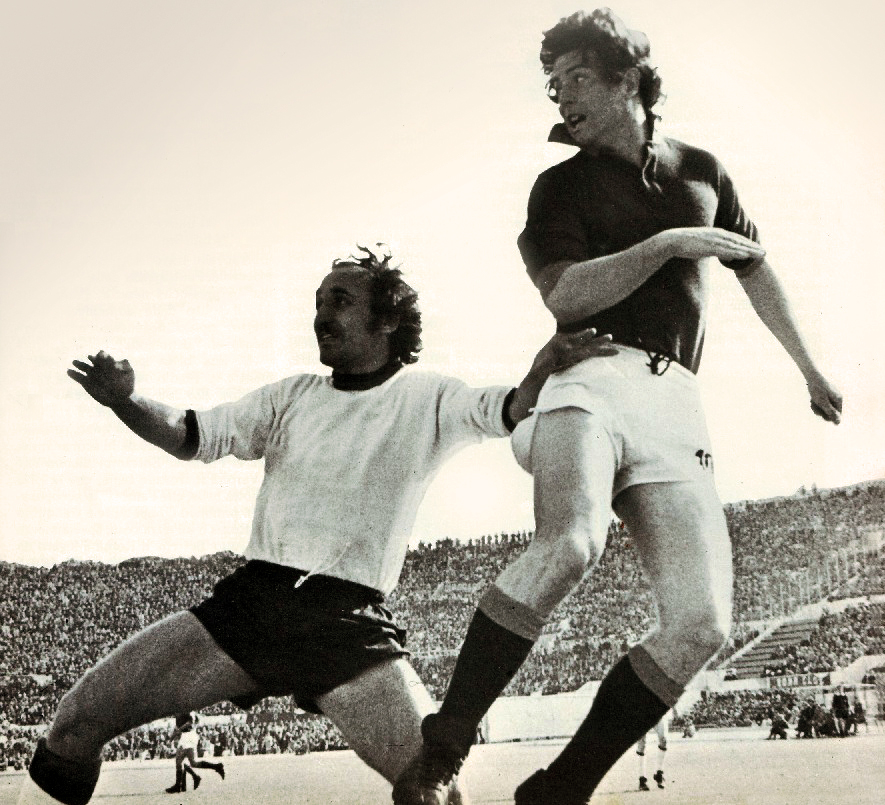 Liborio Liguori rises for a header v Cesena in 1973-74 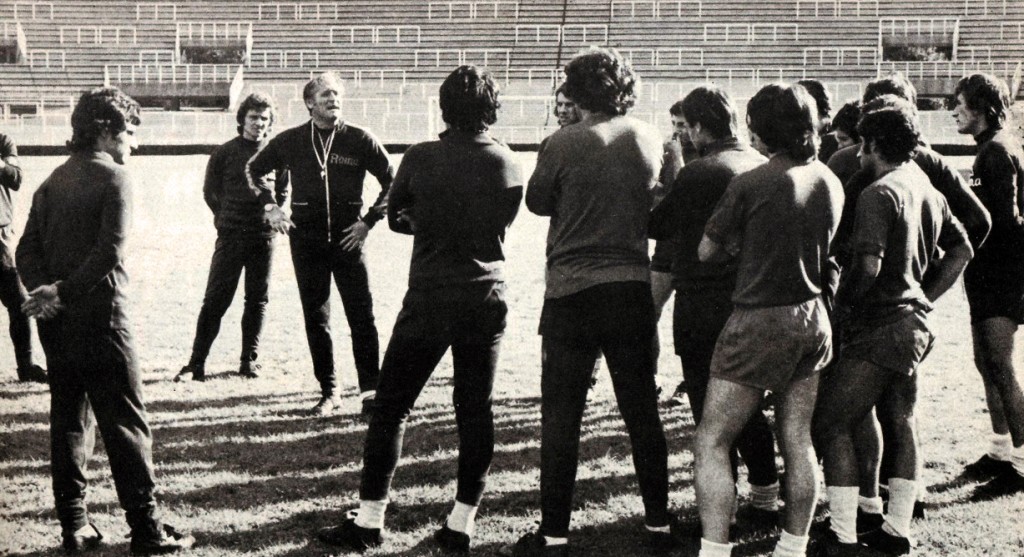 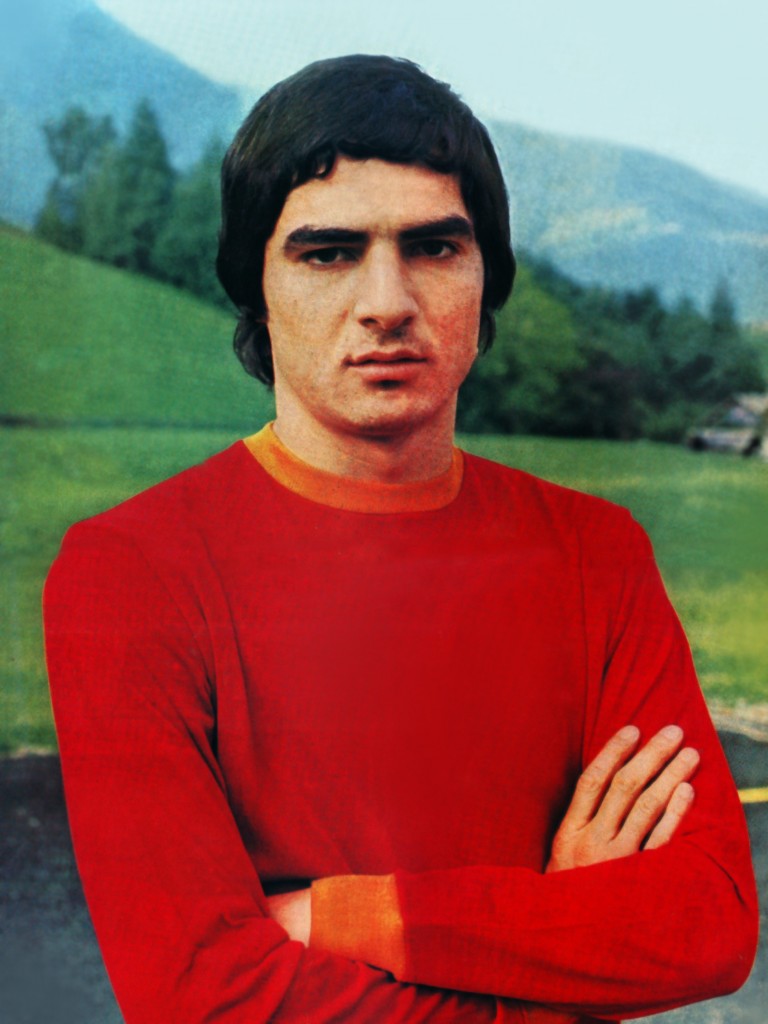 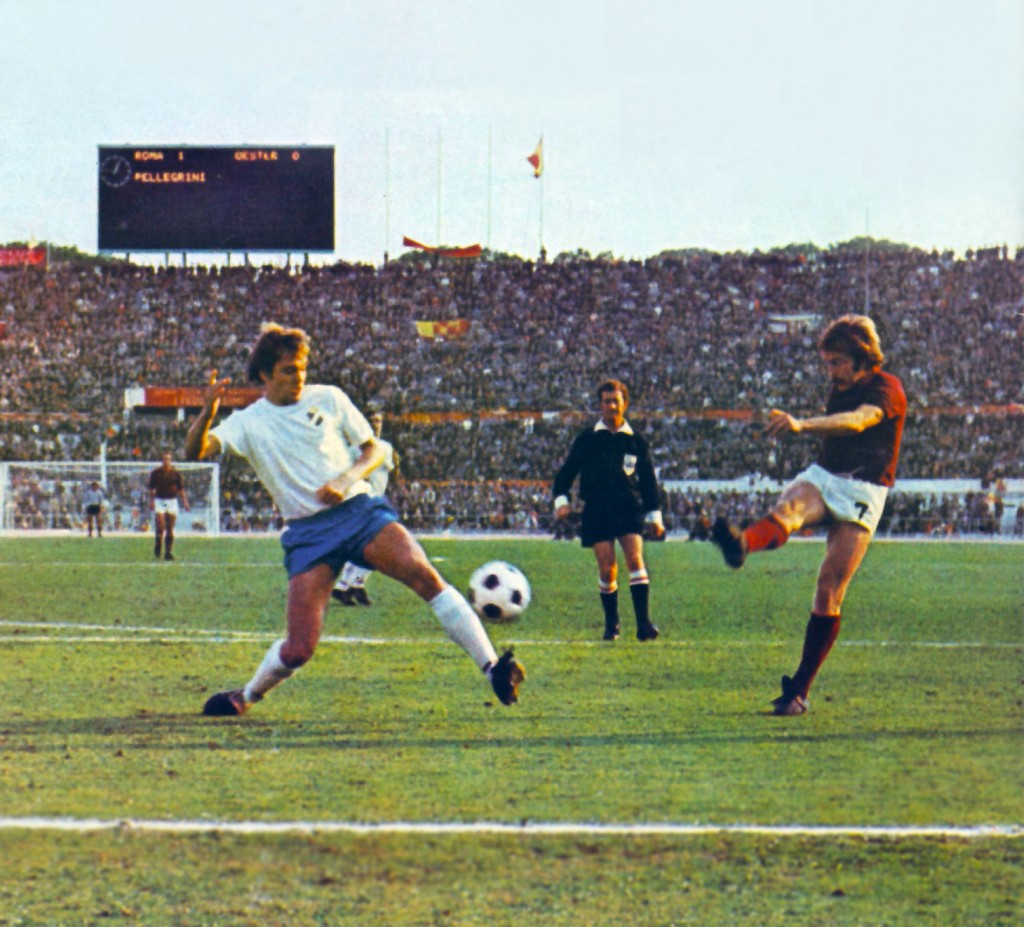 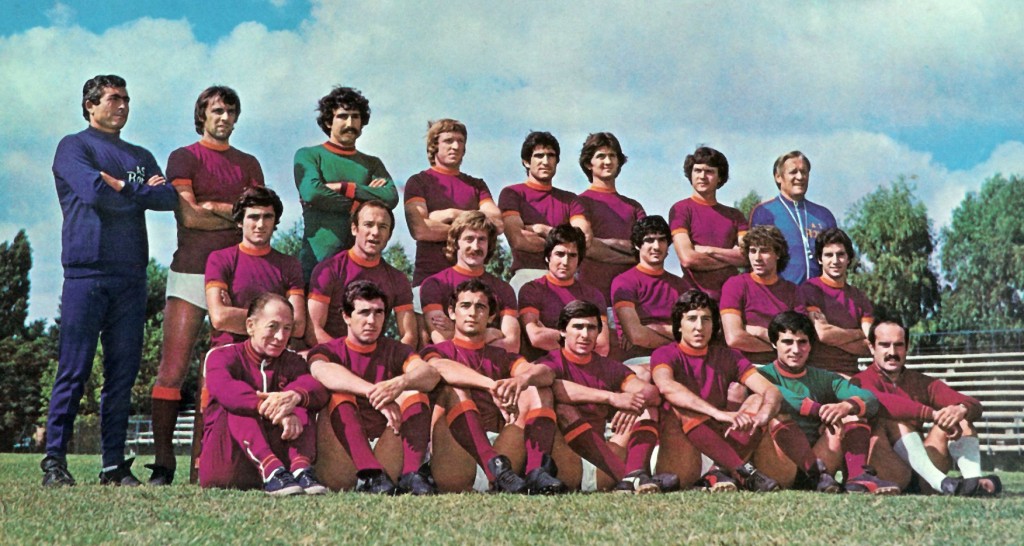 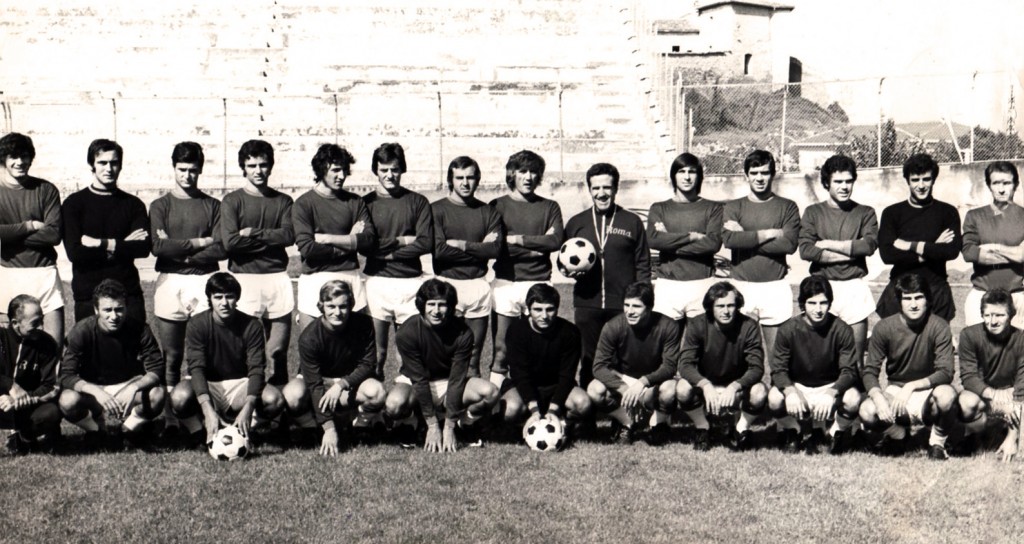 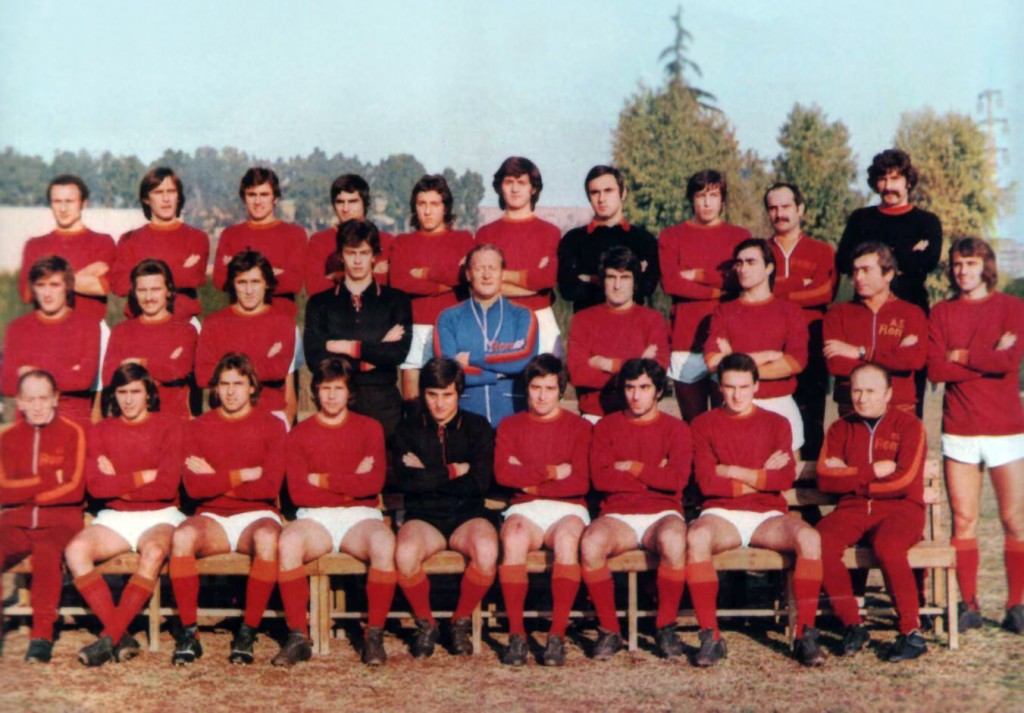 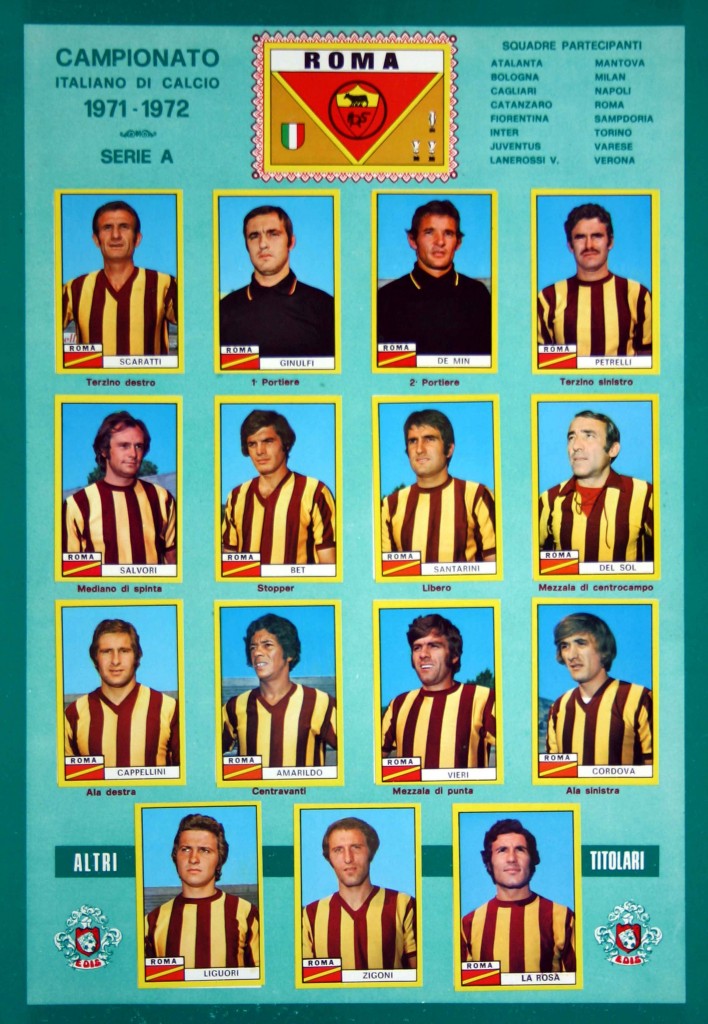