AS Roma Vintage Photo Collection is a series of a classic historical vintage photos of AS Roma. The photos have all been digitally retouched and, in most cases, are high-resolution, or at least quite large file size. 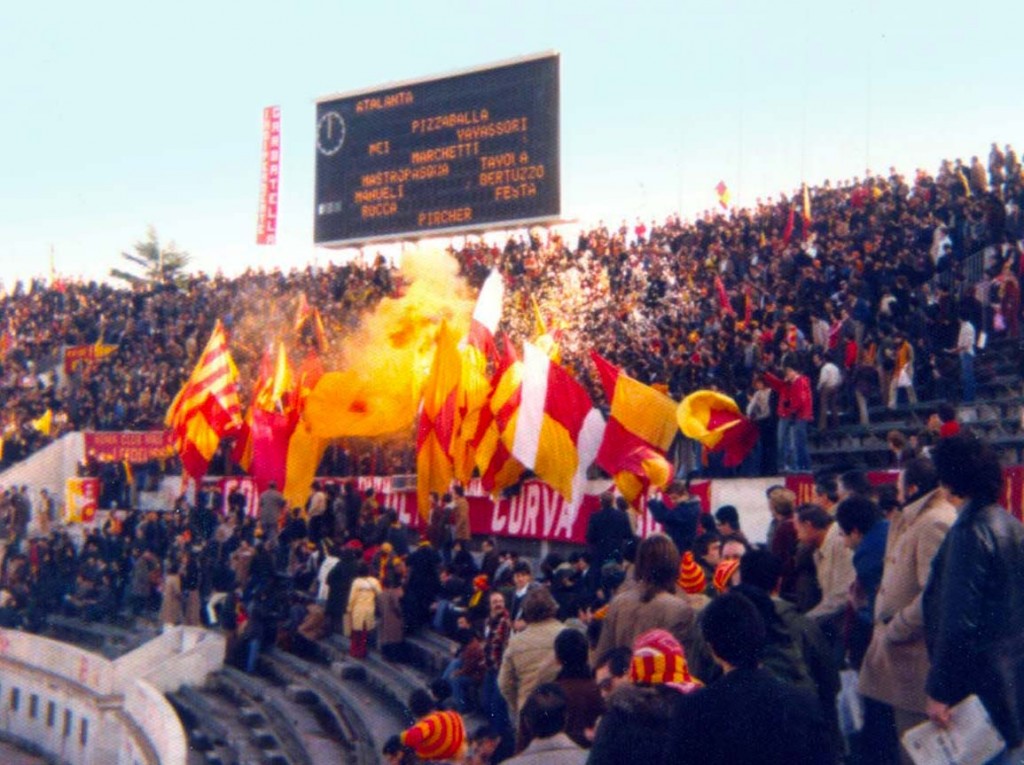 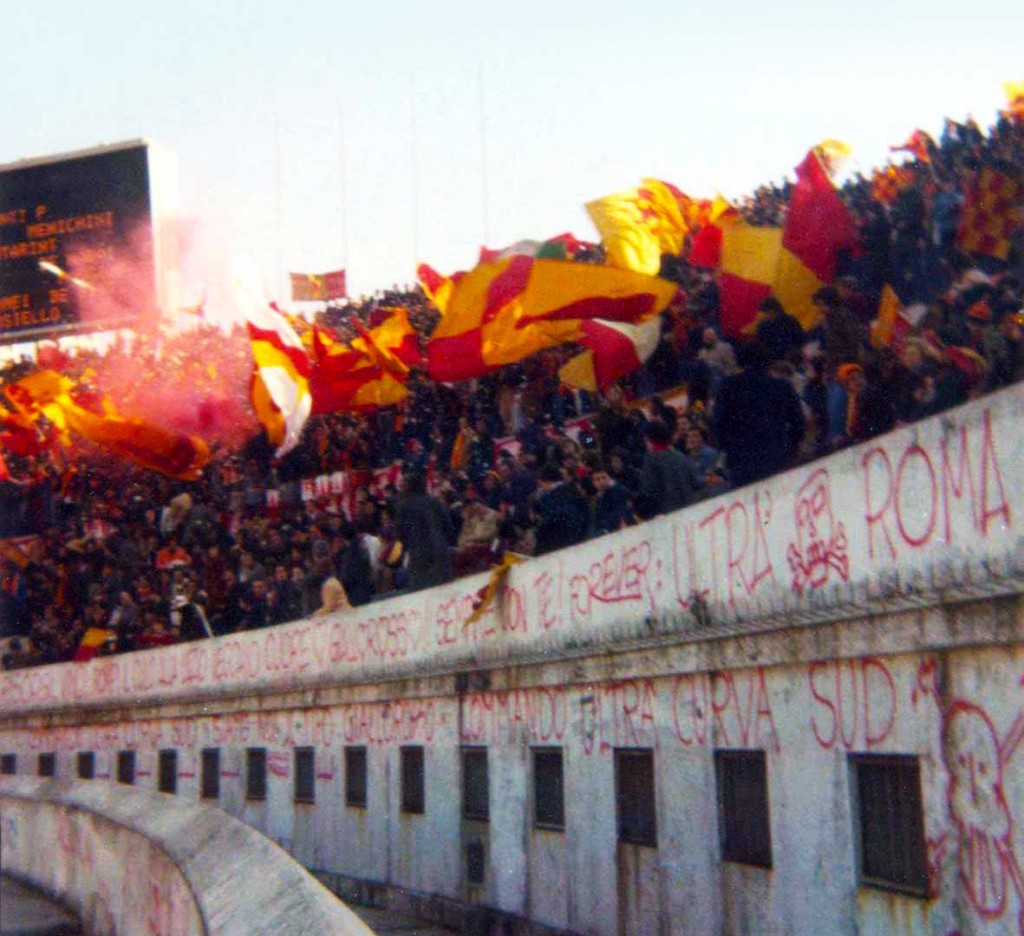 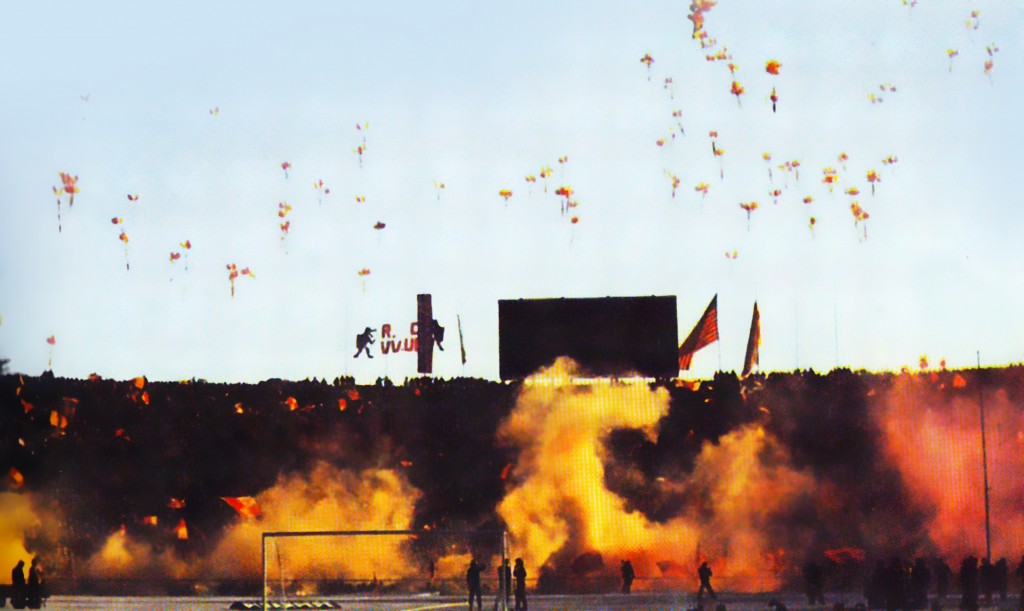 The Curva Sud, complete with smoke, flares, colour and balloons, prior to a derby match v Lazio 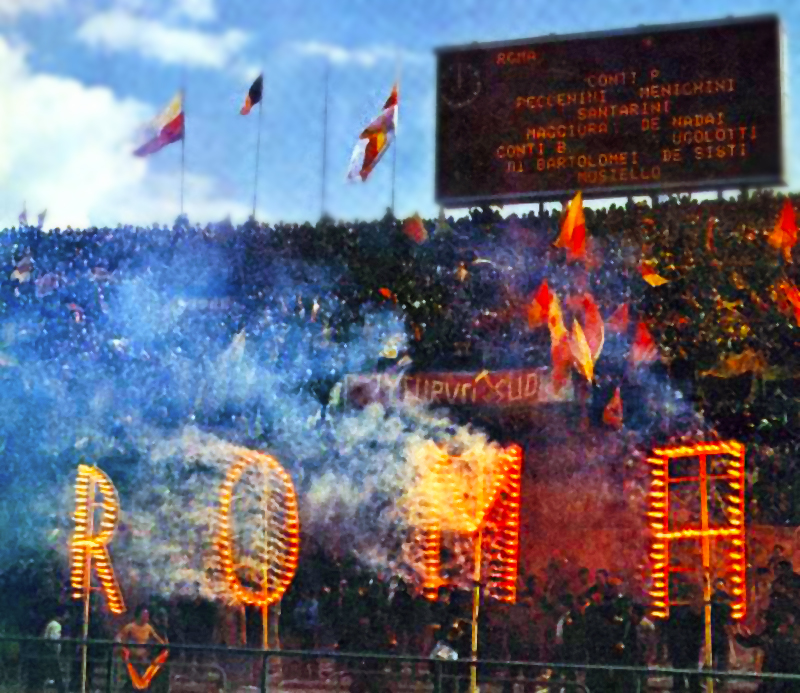 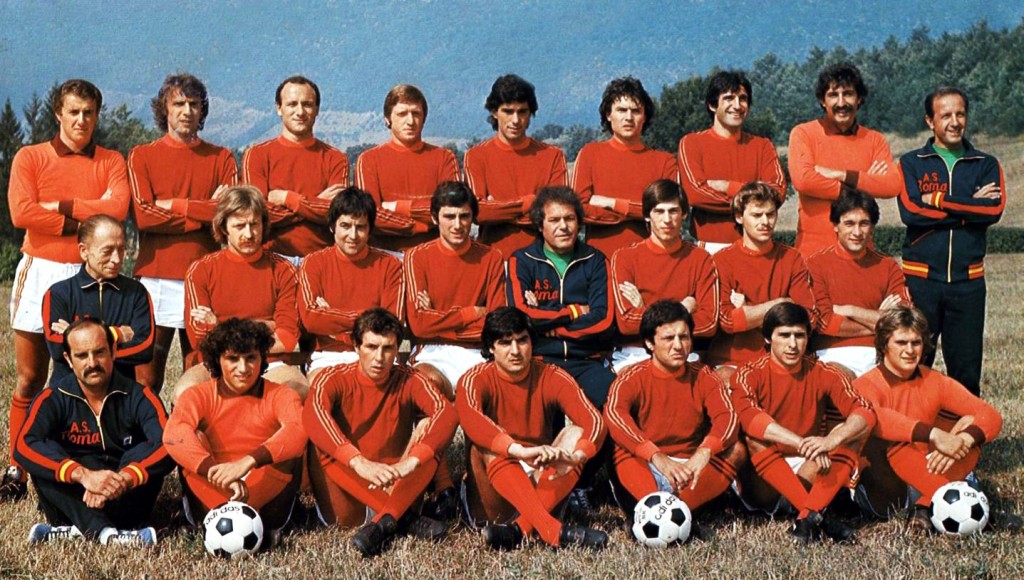 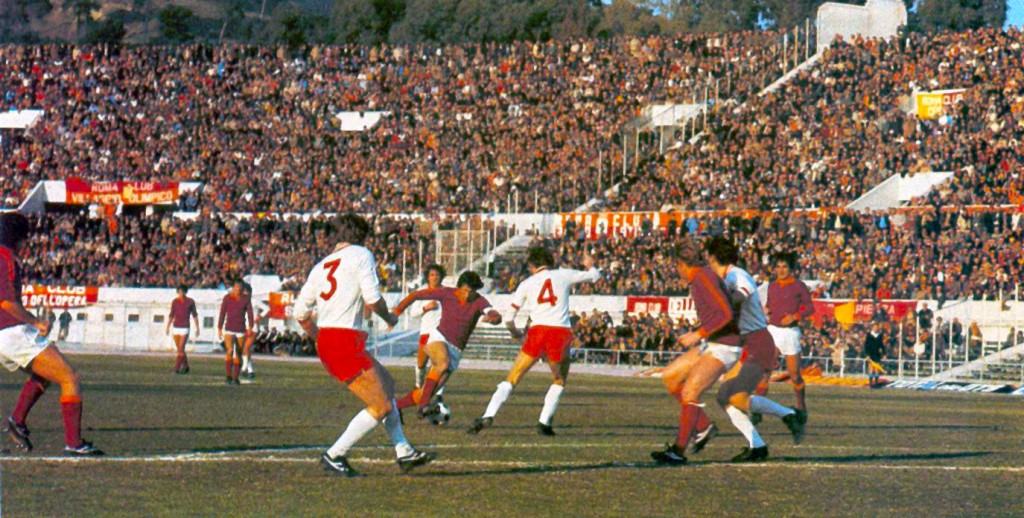 Sergio Santarini on his way to scoring 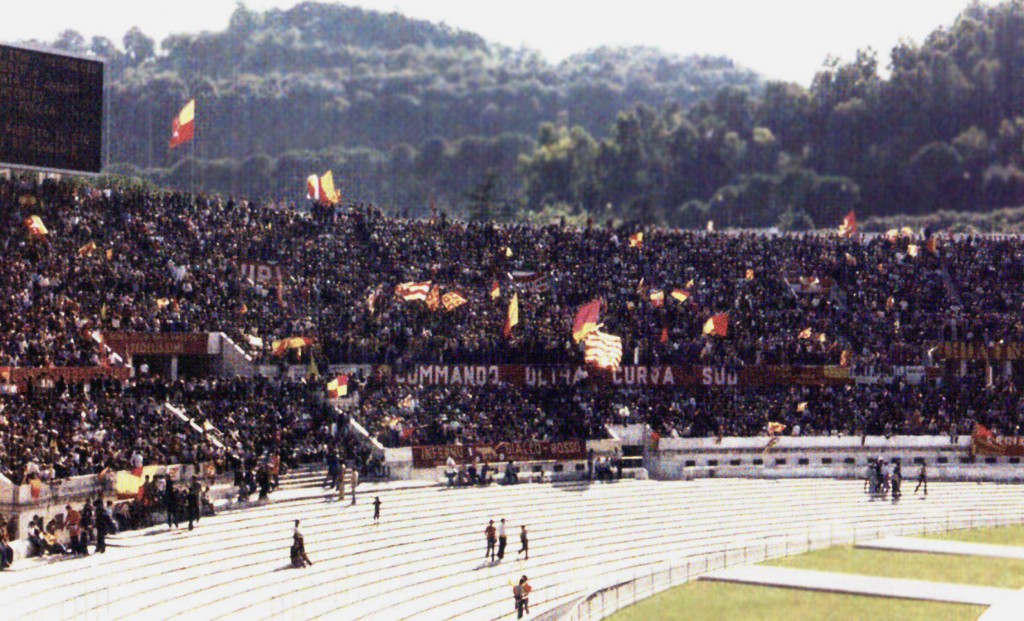 A packed Curva Sud, showing the hills in the background 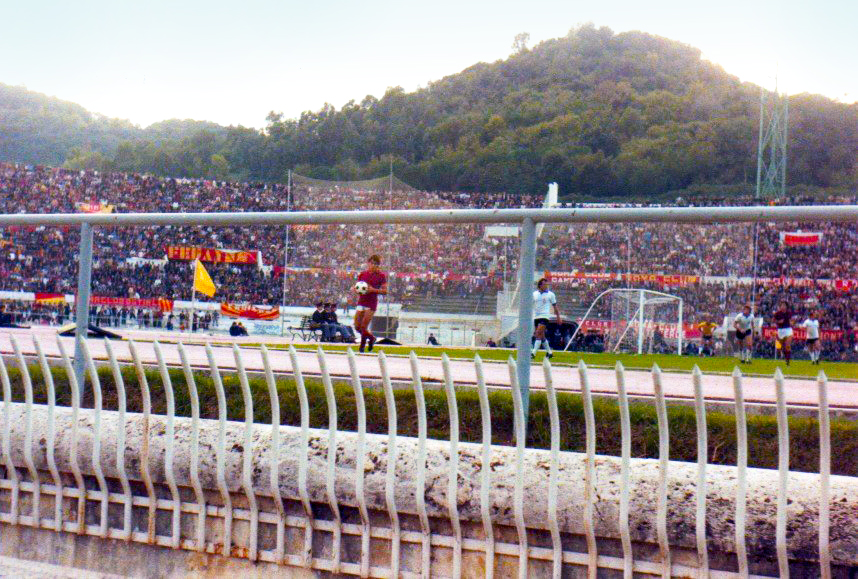 Another view of the Curva Sud from across the pitch 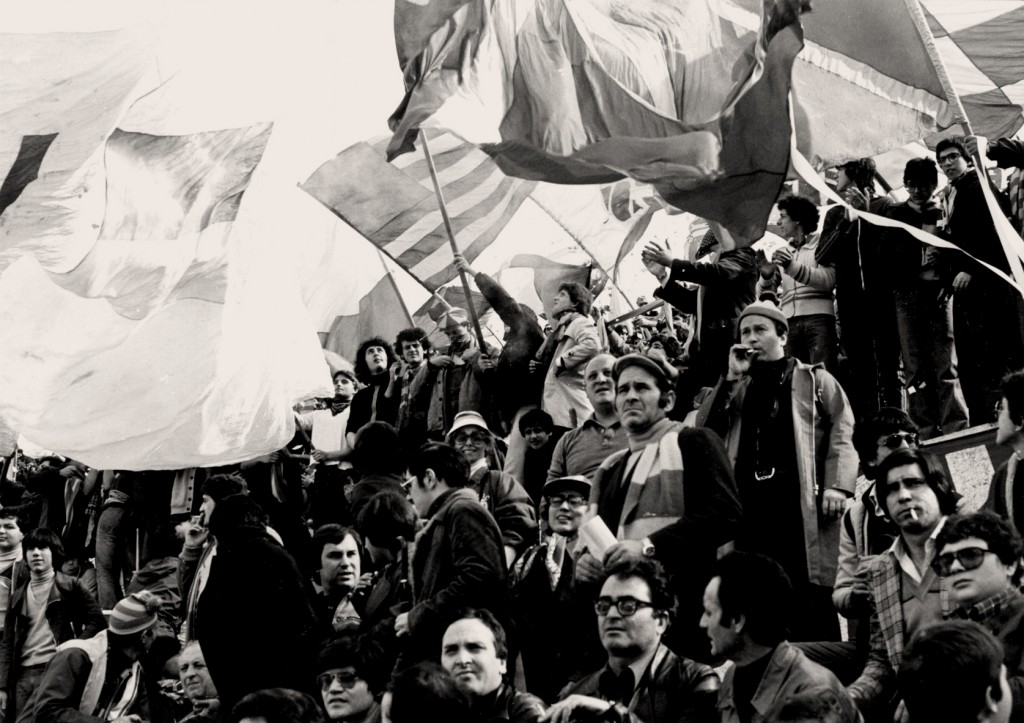 A classic shot of the fans in the Curva Sud 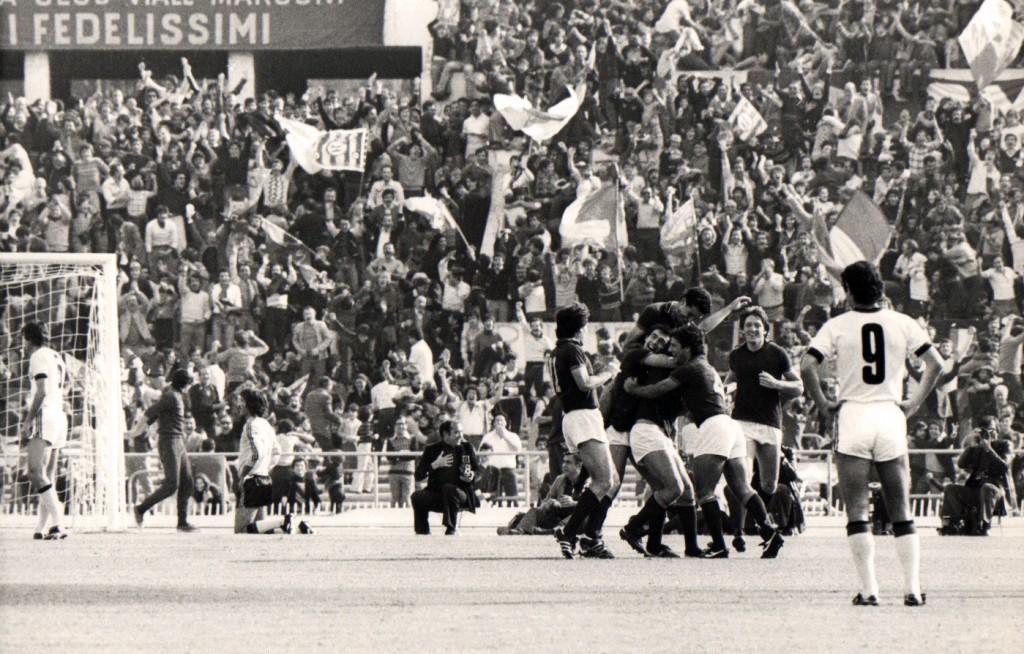 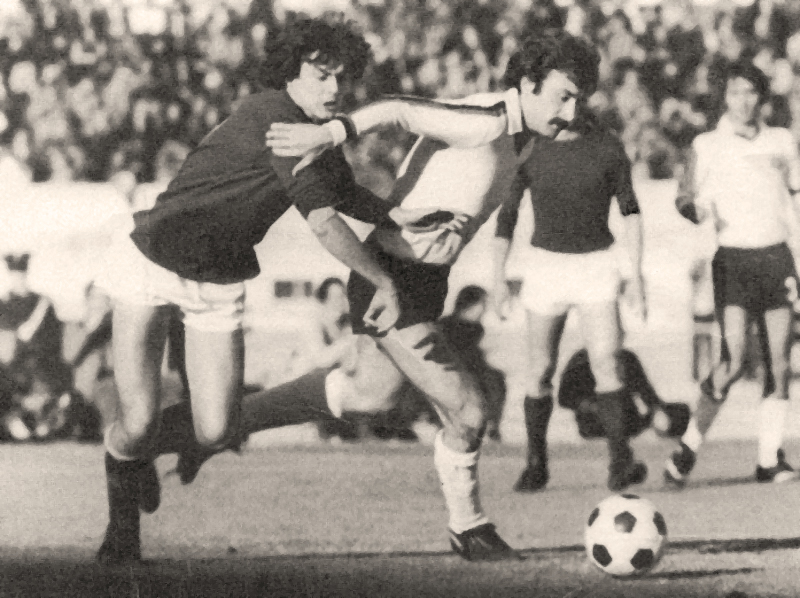 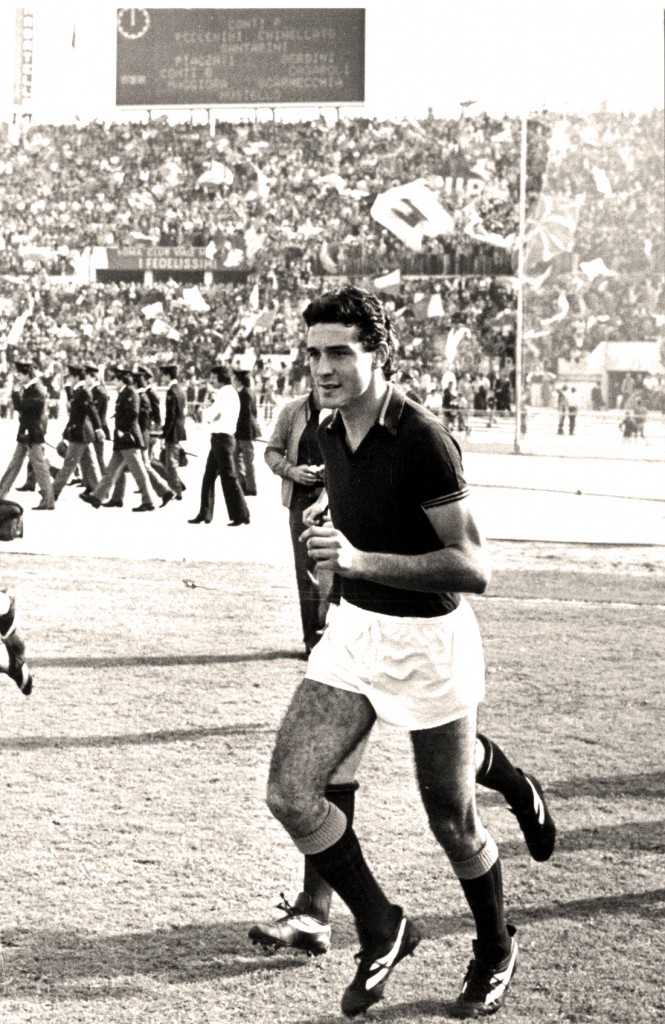 Roberto Scarnecchia, who played for Roma for eight seasons 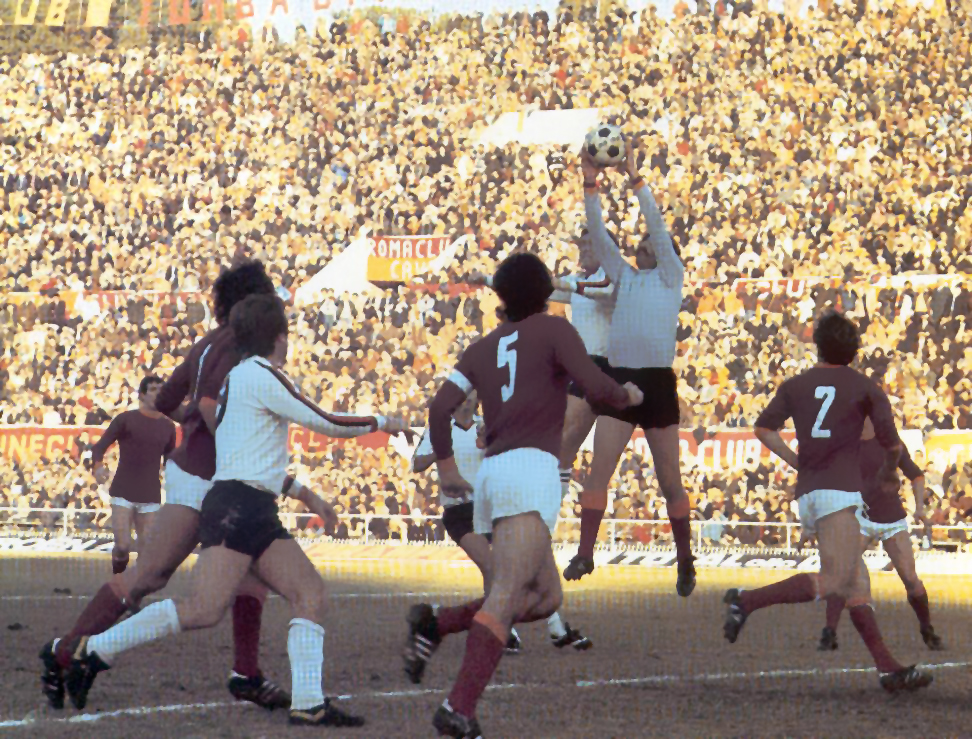 Paolo Conti claims a high ball into the box against Genoa 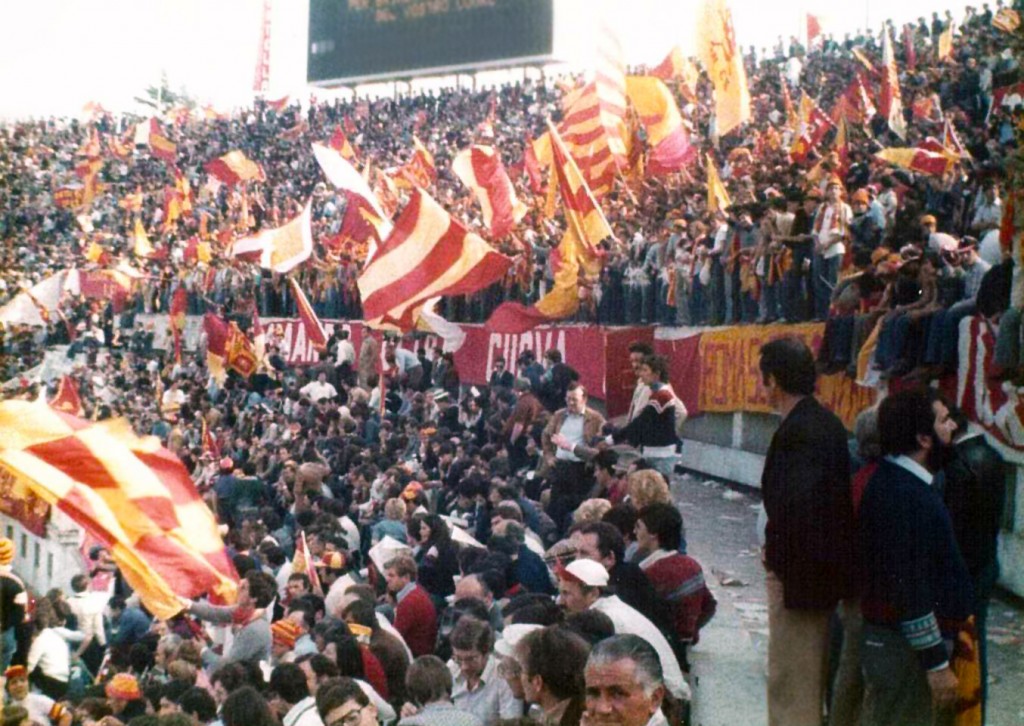 The Curva Sud in full flow 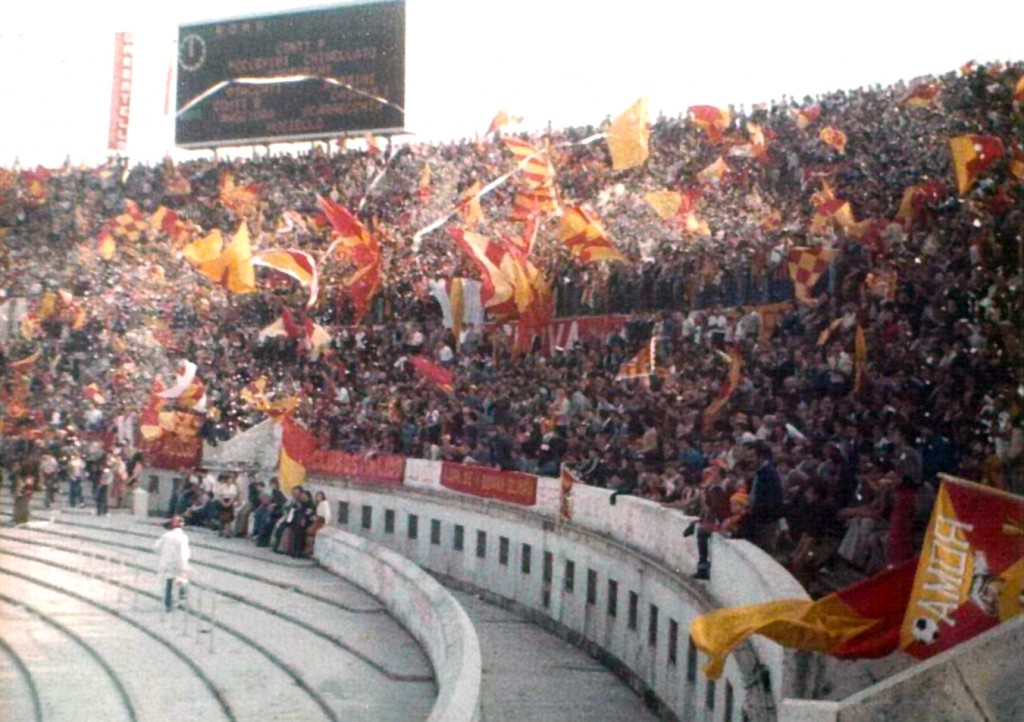 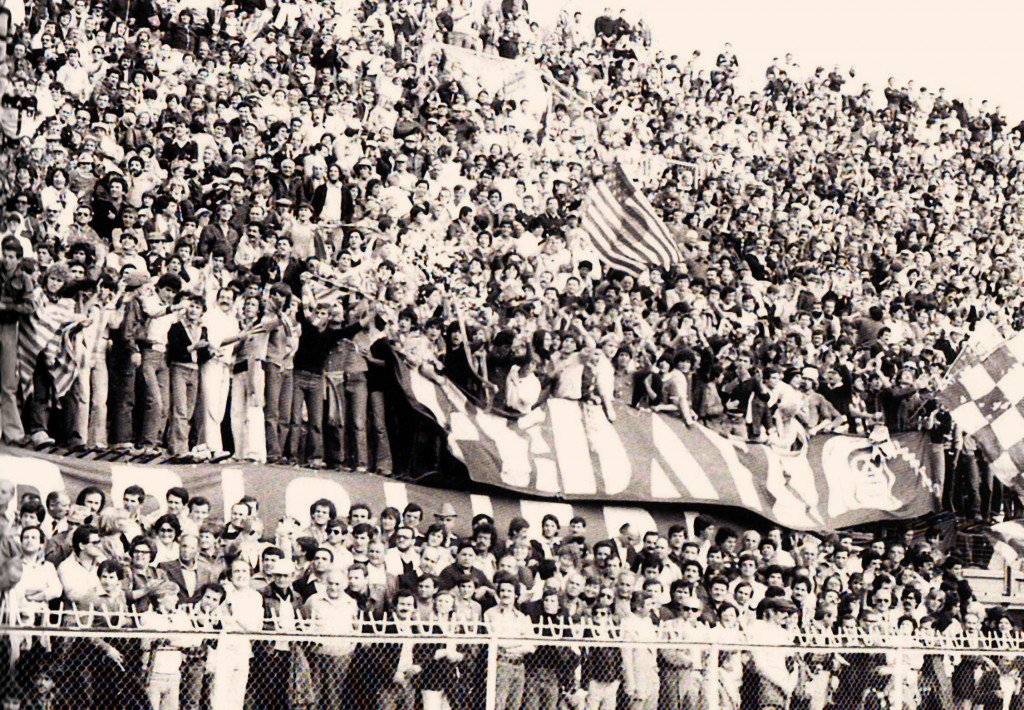 A packed section of Roma fans. Note the USA flag above the Fedayn banner